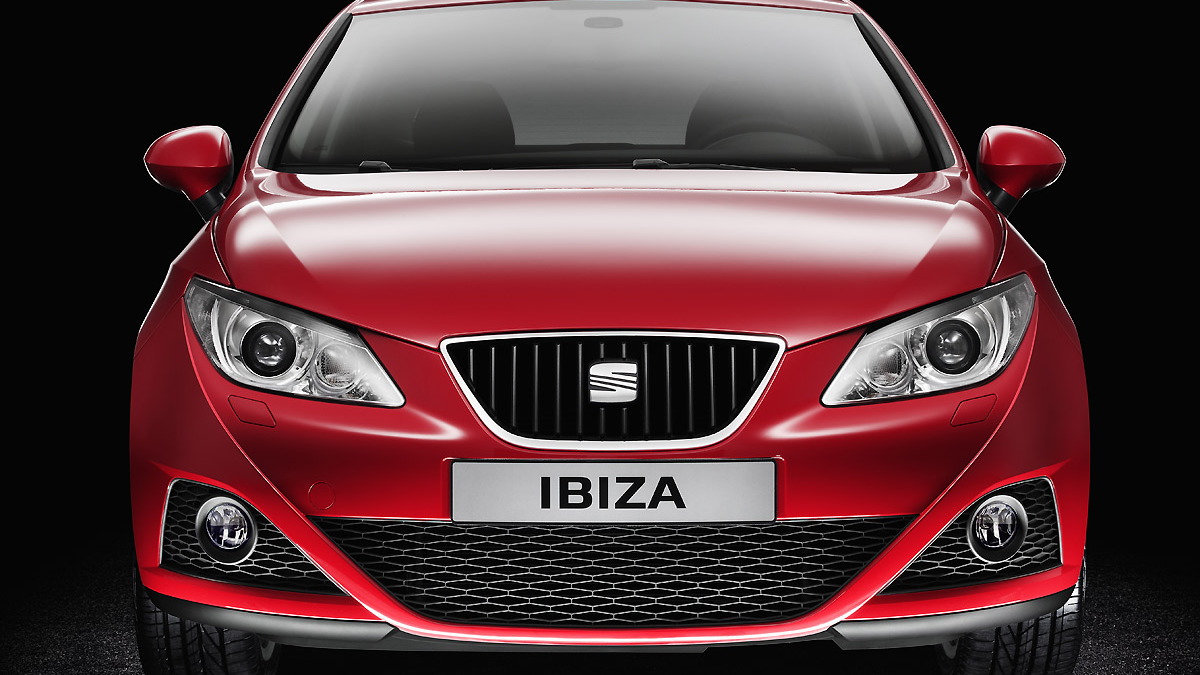 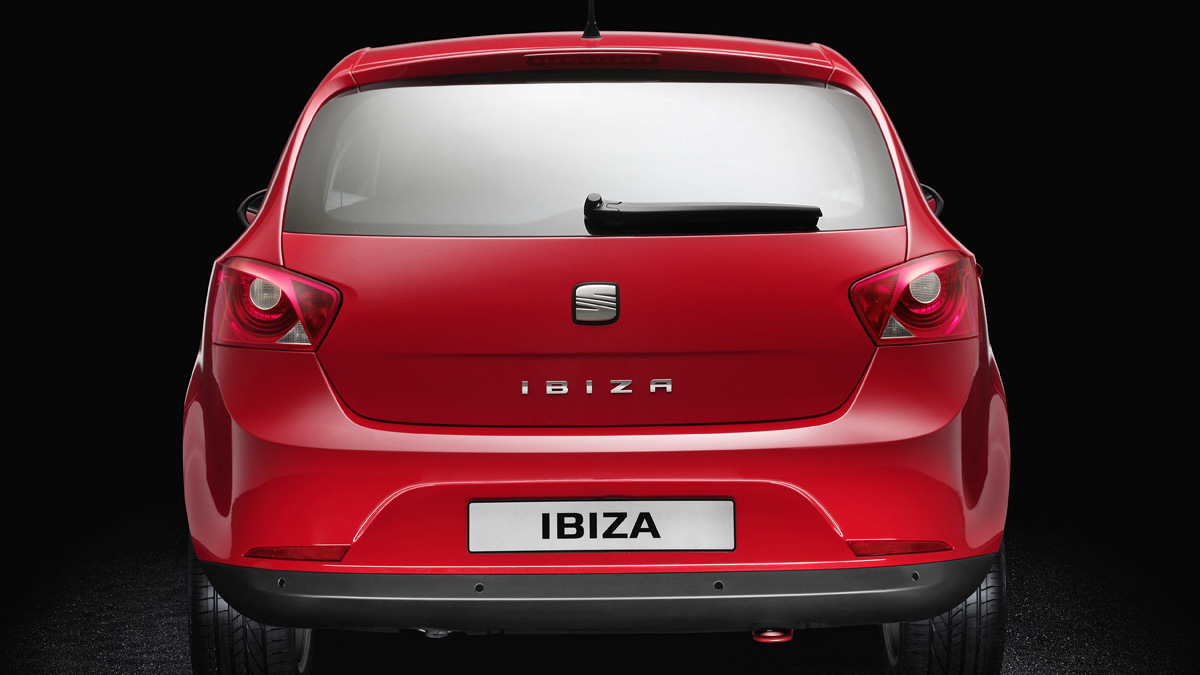 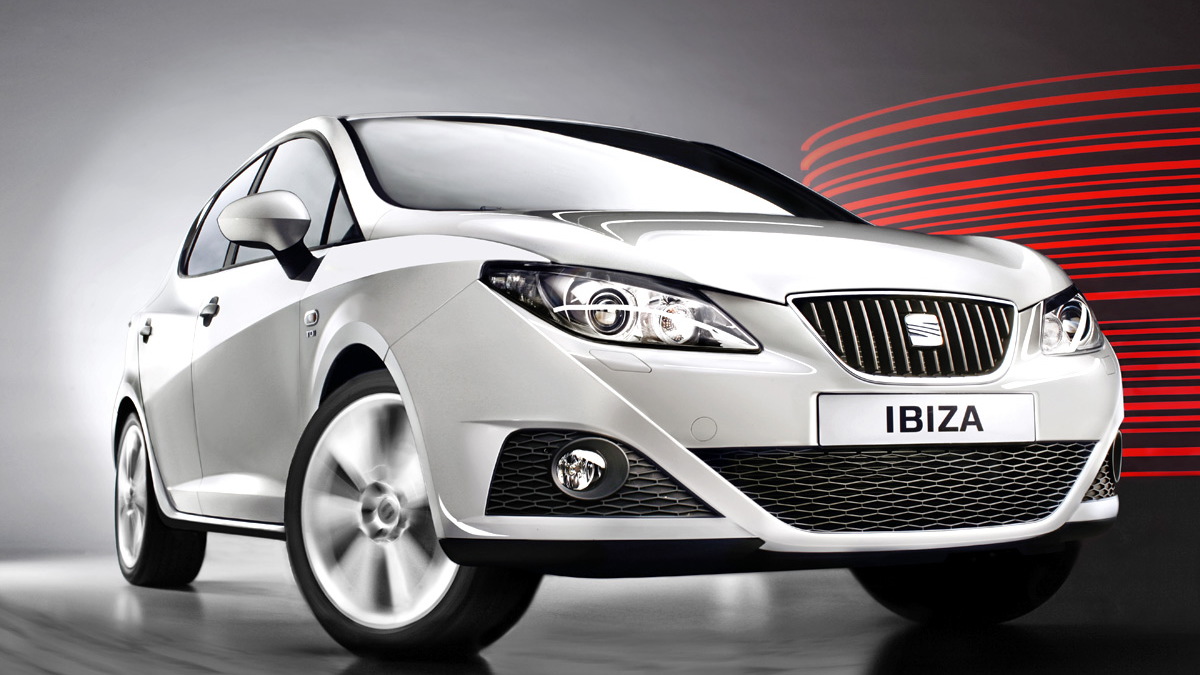 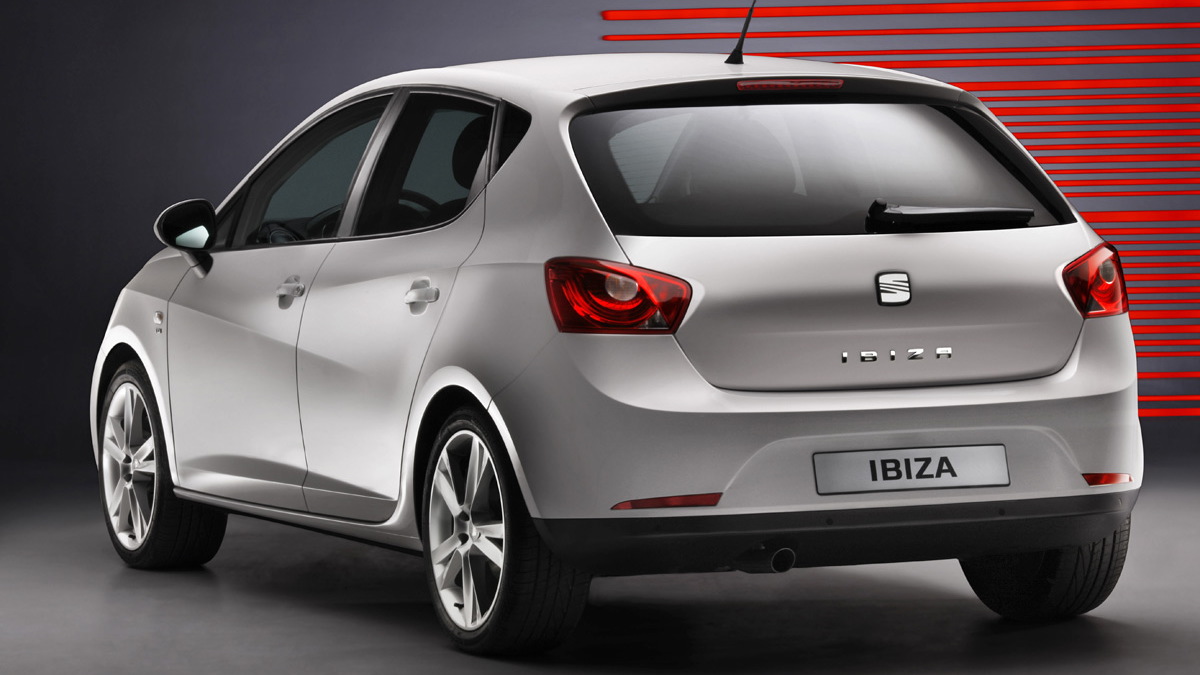 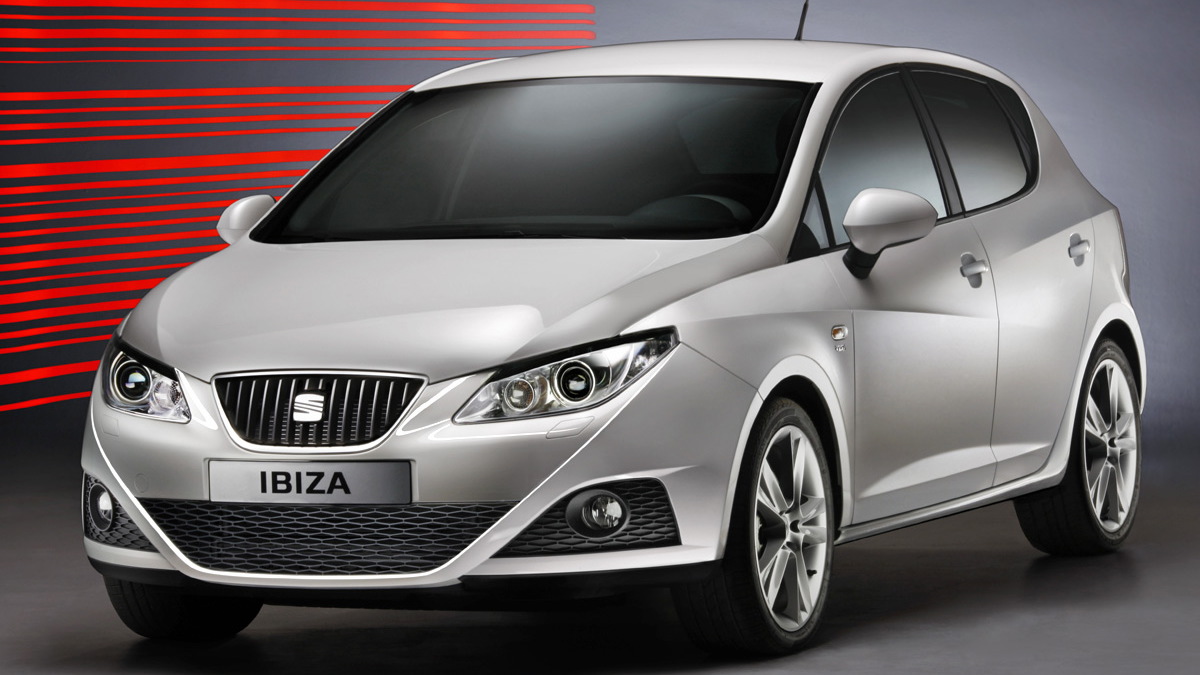 11
photos
After giving us a preview of the new 2009 Ibiza hatch at last month’s Geneva Motor Show with the unveiling of the Bocanegra Concept, Seat has released official details and images for the final production version of the car. The debut of the new Ibiza marks the start of a major product offensive for Seat, which will include a number of all new models as well as further Ibiza variants planned for introduction later this year.

The 2009 Ibiza was penned by former Lamborghini stylist Luc Donckerwolke, and offers a number of premium features including the availability of a seven-speed dual clutch gearbox, hill-start assist, adaptive fog lights with a cornering function, and USB audio connectors.

The car rides on a revised version of Seat’s ‘Agile’ platform, which features a wider track and longer wheelbase than the outgoing car.

Beneath the bonnet, the FWD Ibiza will initially offer three petrol engine options: either a compact 1.2L three-cylinder unit with 70hp, a 1.4L four-cylinder with 85hp or a 1.6L four-cylinder motor with 102hp. All three come mated as standard to a five-speed manual gearbox, and all have emissions levels that fall comfortably below 160 g/km. A range of direct-injection TDI engines will be offered later in the year.