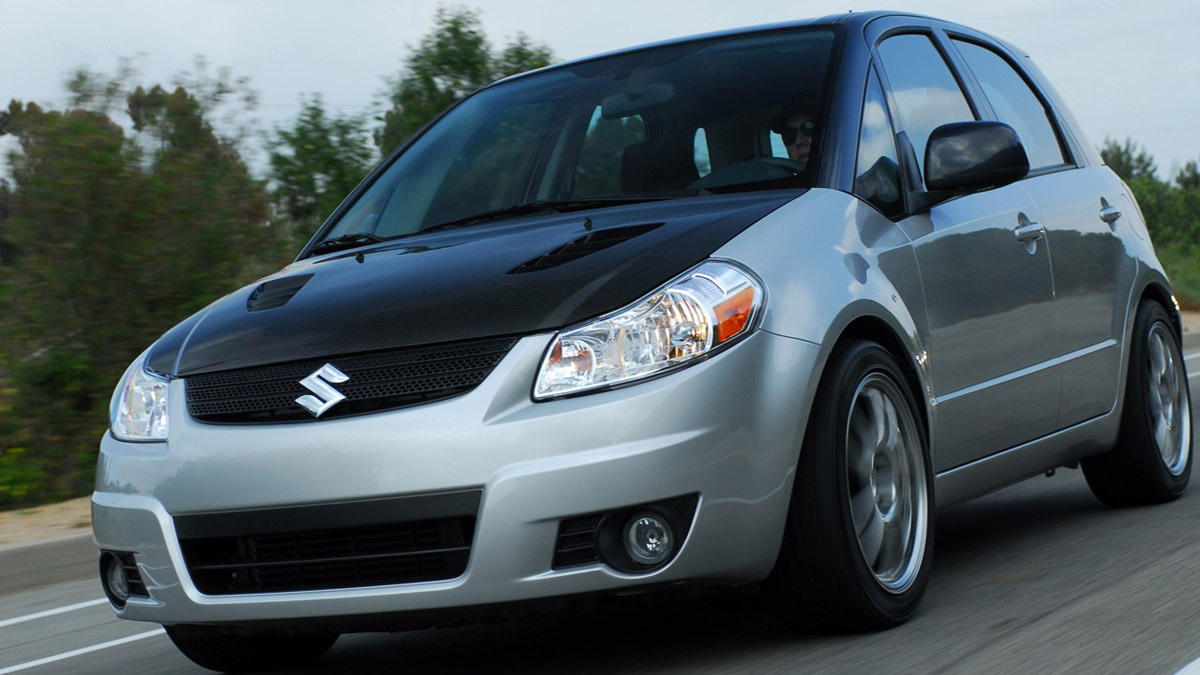 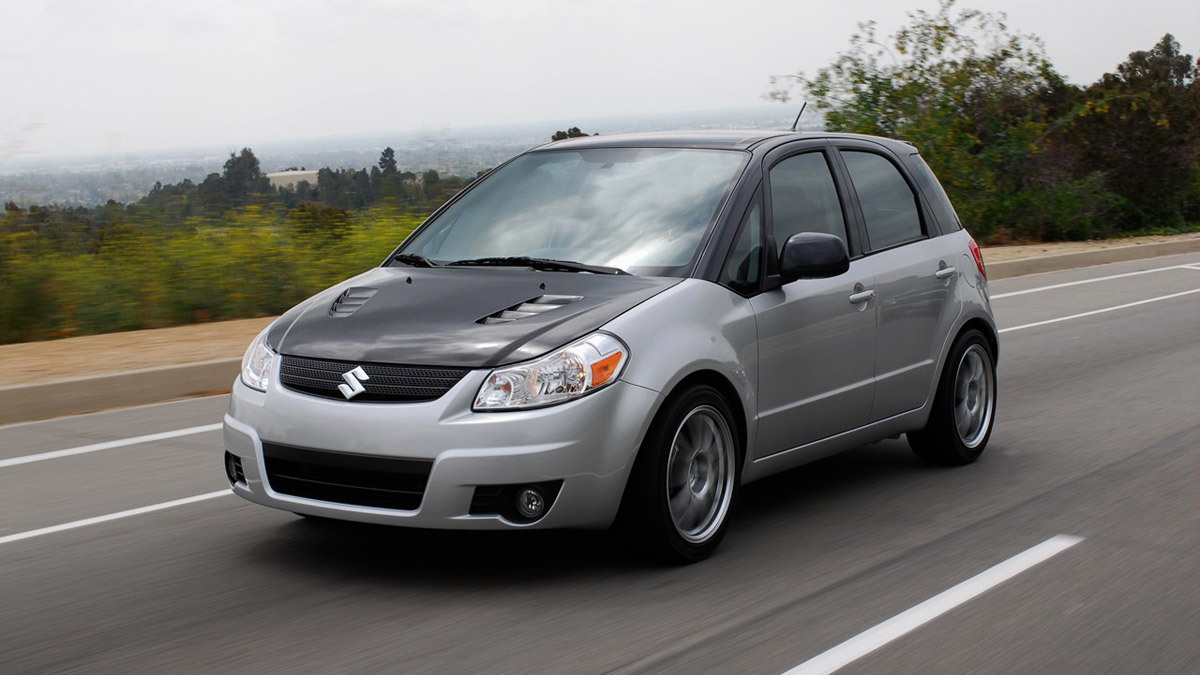 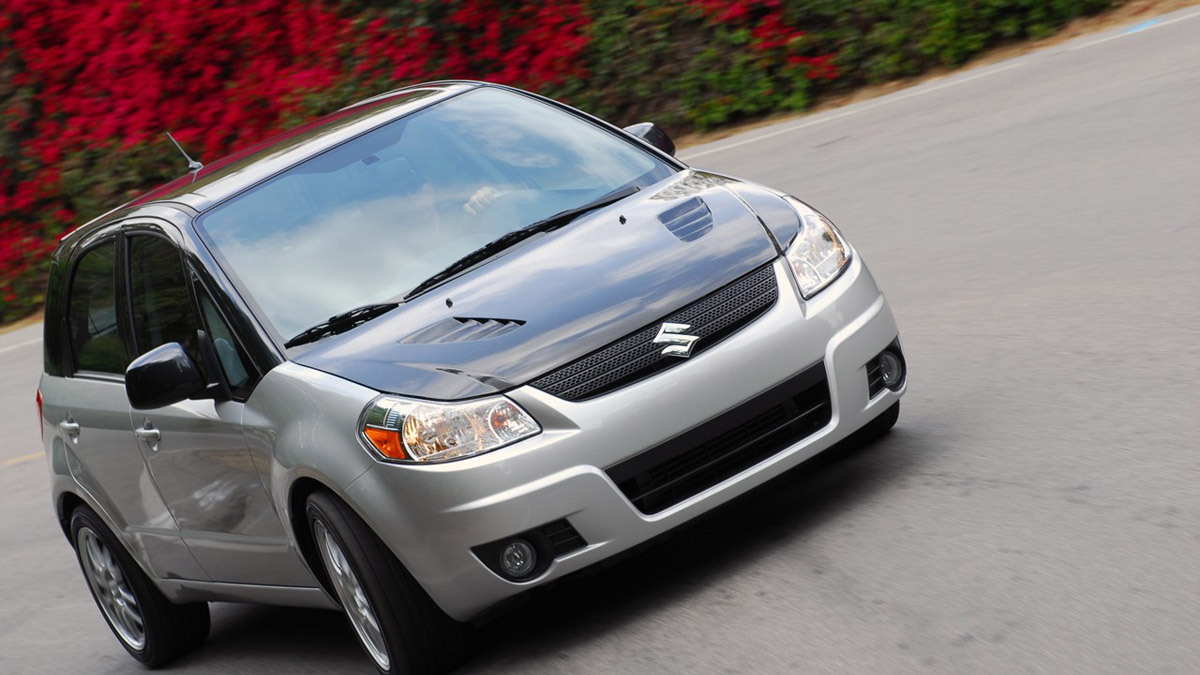 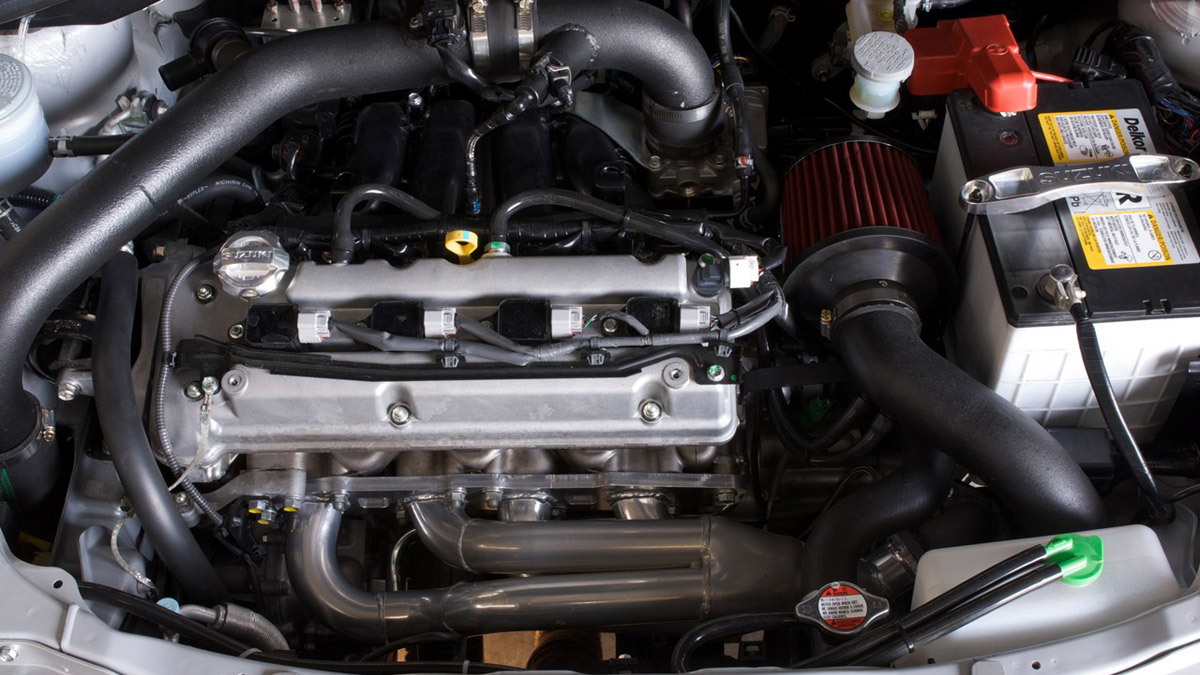 4
photos
Suzuki has a reputation for building some of the best sports bikes in the business but when it comes to cars the Japanese manufacturer’s performance lineup is in serious need of an image boost. That’s why Suzuki has been rolling out a number of new performance-oriented concept vehicles, and once again it's the SX4 that's come in for a major makeover.

At last year’s SEMA Auto Show we saw the sportbike-inspired SXForce SX4 concept and now we have the new SX4t Crossover Concept based on the regular AWD SX4 Crossover. Built in partnership with California-based Road Race Motorsports, the new concept features a turbocharged version of the stock car’s 2.0L four-cylinder petrol engine. The concept is also improved with sport springs and is fitted with 17 lightweight Rota racing wheels.

The car’s exterior was also given a major makeover and now features a carbon-fiber hood, a dark metallic gray finish on the roof and pillars and a silver paint job. Inside, there are custom bucket seats, sports steering wheel and drilled aluminum pedals.