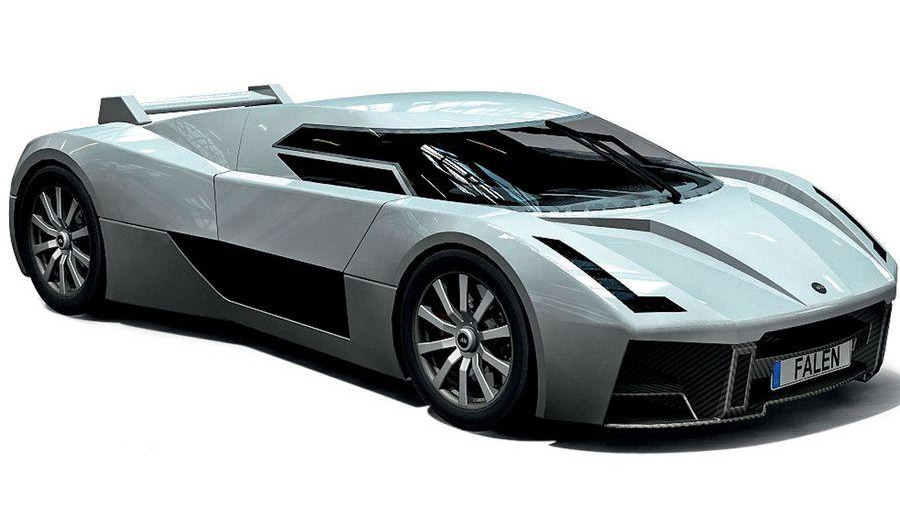 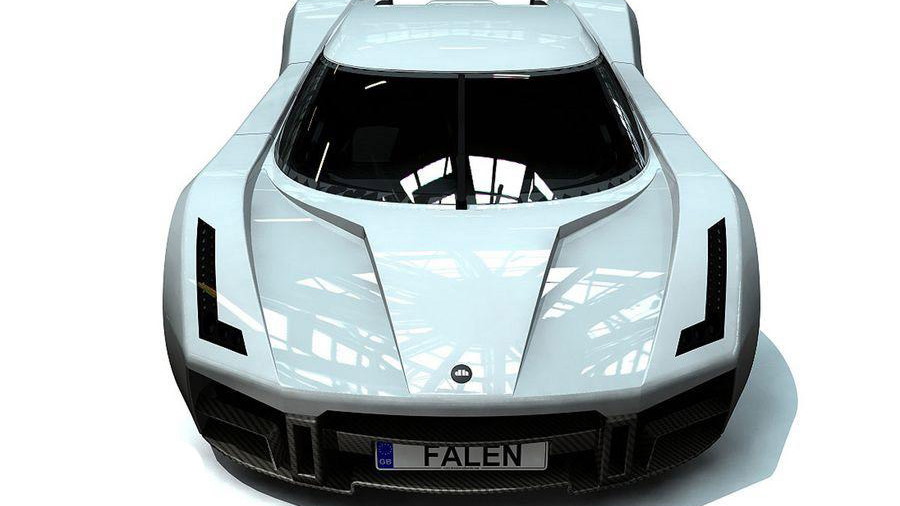 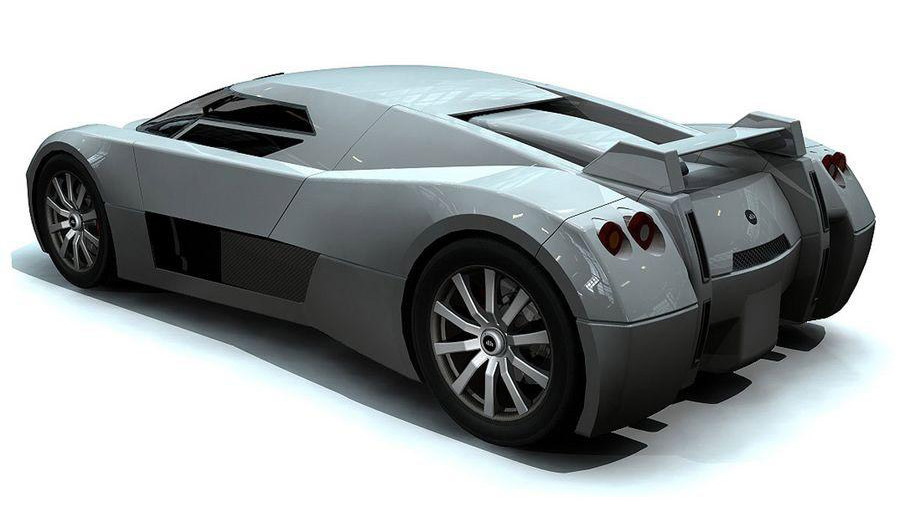 4
photos
This latest supercar is the creation of Scottish design studio Dowdeswell & Hardie and has been named the Falen after a demon from folklore. The design shares a striking a resemblance with the Lamborghini Gallardo and, like the Italian exotic, the Falen is also powered by a high-rev V10 engine.

The proposed specs for the car include a mid-mounted 5.5L V10 that develops over 800hp (600kW) and is mated to a five-speed transaxle gearbox. Engineers are still deciding on the final powertrain but the potent engine, a Judd GV5 S2, is confirmed for production. The same engine has already been used by a number of teams in the LMP1 racing class.

Engineers at Judd are currently fine-tuning the engine for road use. The entire V10 unit weighs a total of 130kg and when combined with the Falen’s carbon-fiber monocoque and body shell should see the car tip the scales at just 1,000kg.

Only four examples will be built all up and the first prototype will be unveiled at the Geneva Motor Show next March. The car will be smaller than a Porsche 911 and is targeted at track enthusiasts after a unique race car. You will eventually be able to see the progress of the car at the project's official website, which is scheduled to launch on the first of June.