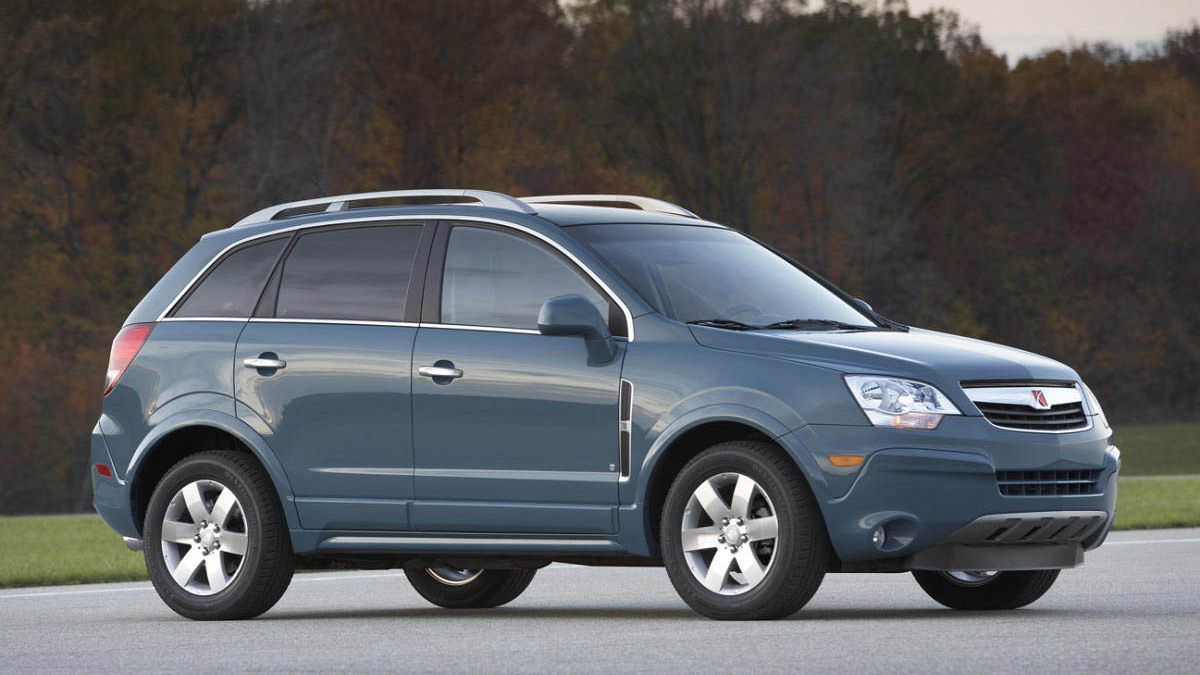 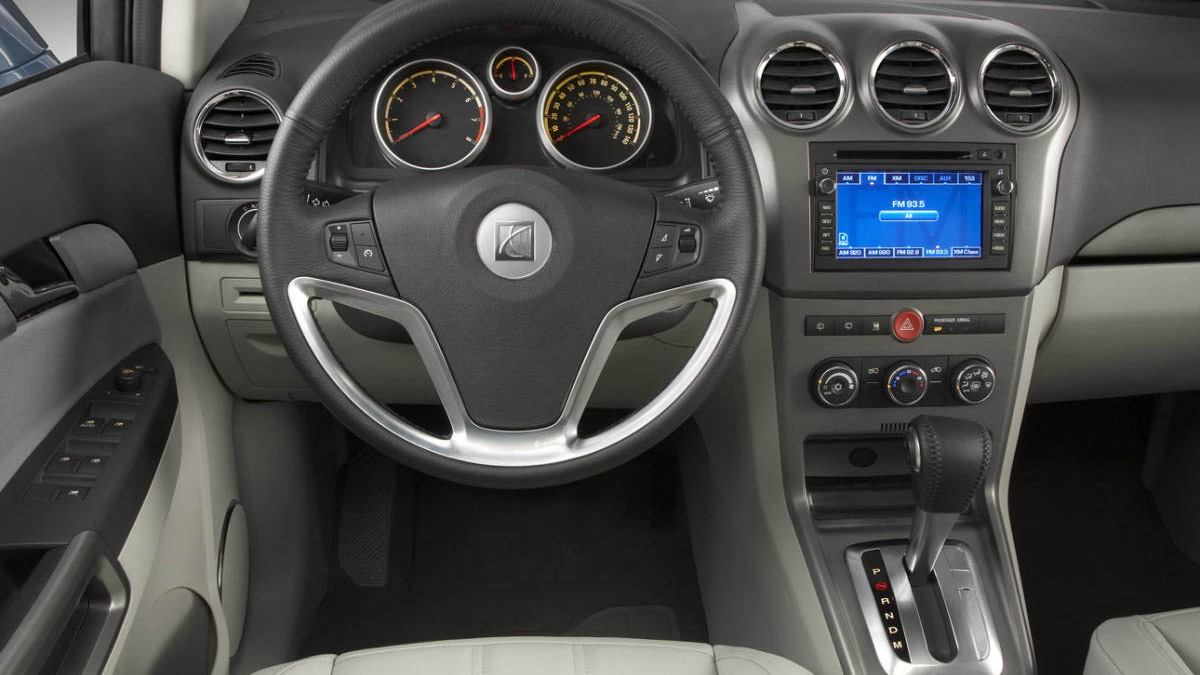 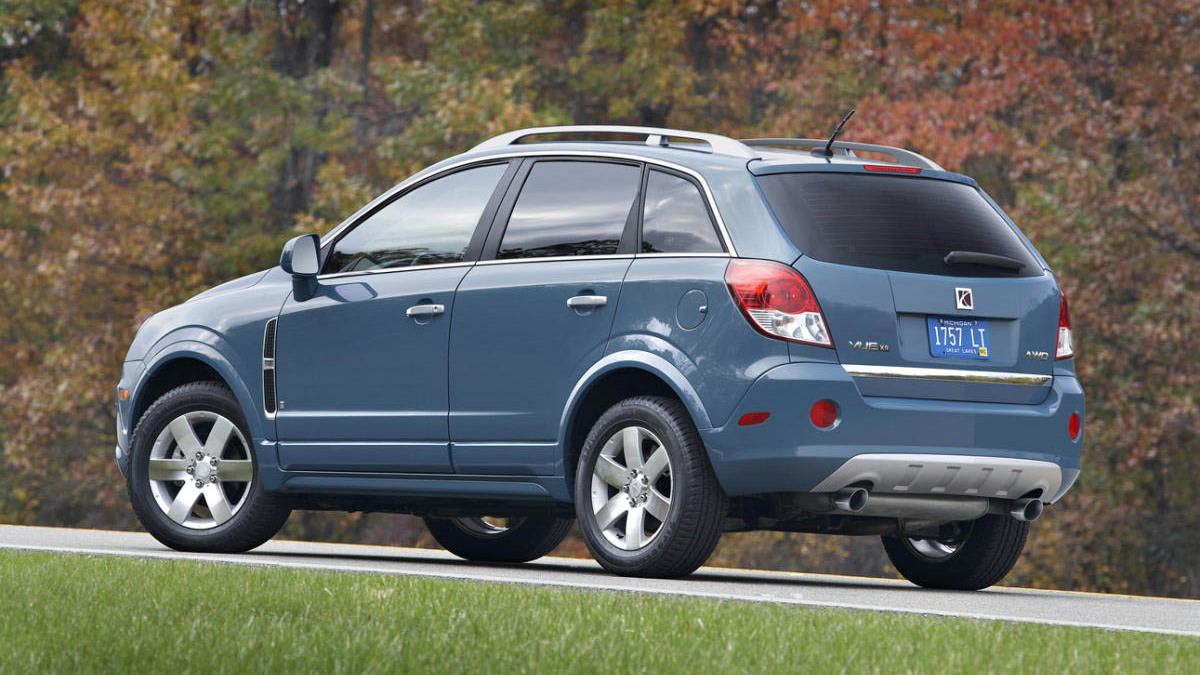 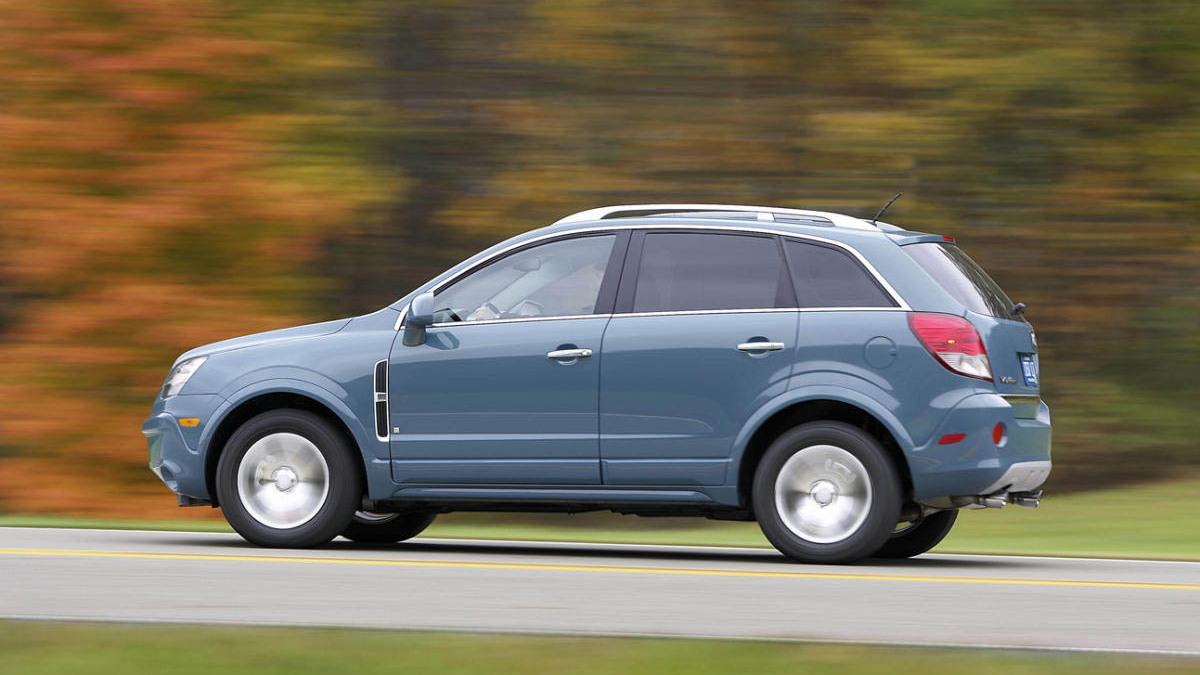 7
photos
Saturn’s Vue hybrid crossover was one of the first petrol-electric models from an American carmaker when it was launched in 2006. Back then, marketers from Saturn decided to differentiate its eco and performance models by marking them as either ‘Green Line’ for the fuel-saving models or ‘Red Line’ for the hotted up cars.

The extended names, for example Saturn Vue Green Line, ended up confusing customers so for the 2009 model year GM has decided to drop the label and its associated badge. Speaking with KickingTires, Saturn spokesman Mike Morrissey said the names were getting too long as more models were introduced and it was difficult to write short sentences mentioning the vehicles in advertisements.

However, there are no plans to drop the Red Line badge just yet but it could go as well if more performance models are added to Saturn’s lineup.

Saturn will launch a new two-mode Saturn Vue hybrid early next year, which will be simply called the Vue Hybrid and will be one of the first models to drop the Green Line tag.