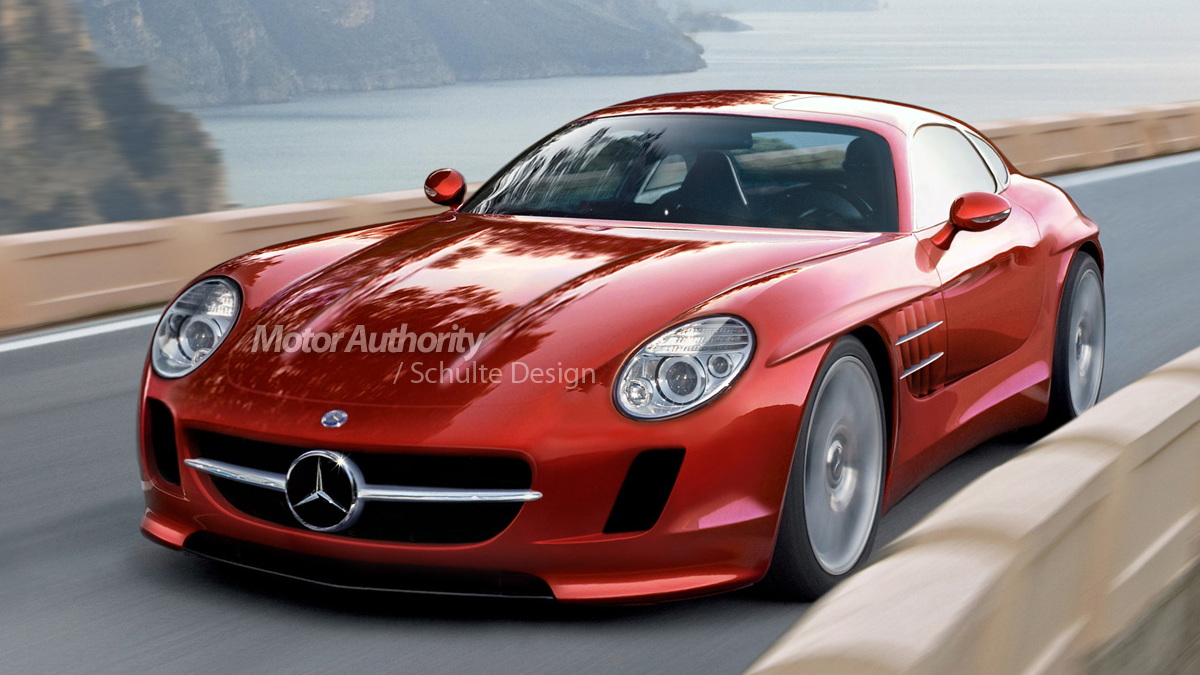 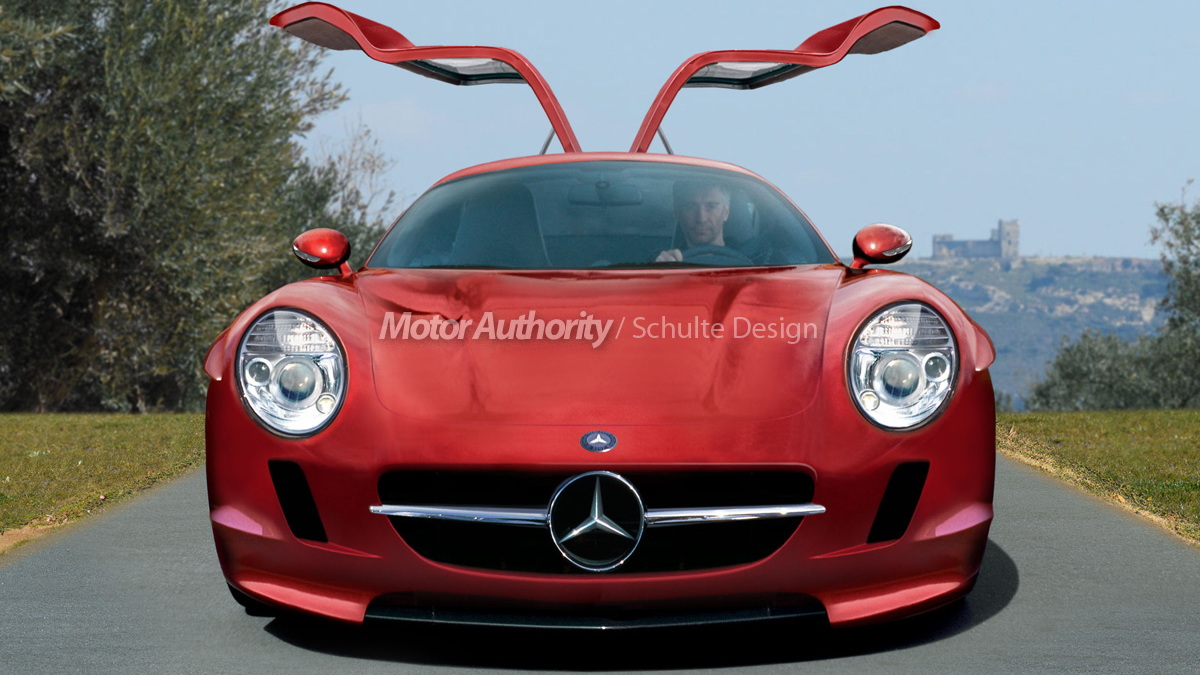 3
photos
Mercedes-Benz has confirmed that its partnership with British sports car manufacturer McLaren will come to an end when the current agreement to build the SLR supercar expires next year. The next generation of Mercedes’ super sports cars are currently under development by the carmaker’s racing arm, HWA, as well as its in-house tuner, AMG, and McLaren is also reported to be moving on with its own successor to the original F1.

Speaking with Automotive News, a Mercedes spokesman confirmed the partnership would end next year and that there are no plans to renew it. "The partnership ends in 2009 and it will not be renewed," the spokesman said.

Furthermore, it was revealed yesterday that Mercedes would mark the occasion with a limited run of 75 special edition SLR ‘Speedster’ supercars. The new model is expected to boast more power and a lighter kerb weight, and will be differentiated by an open top design and unique lifting doors. It will cost about €450,000 ($712,605) and is expected to be presented at the end of the month by Lewis Hamilton, who is also expected to be given one of the cars.

Mercedes’ next flagship sports car, a new roadster called the SLC, will arrive in 2010 and will be built by AMG at a plant in Sindelfingen, Germany.