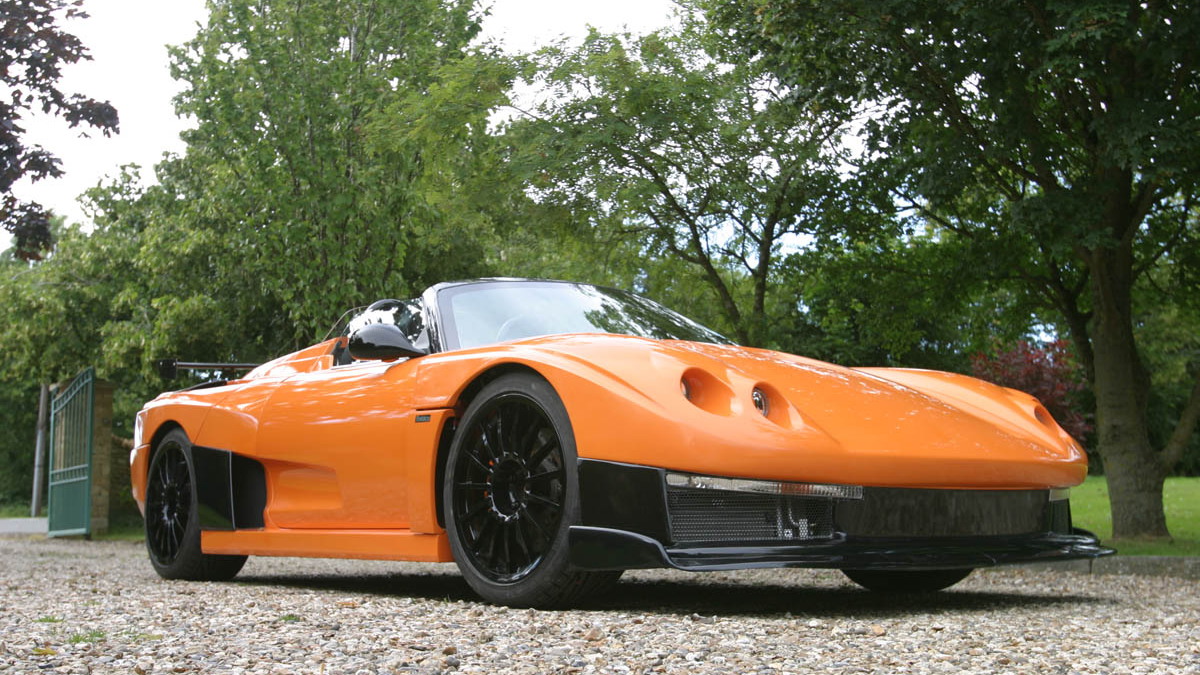 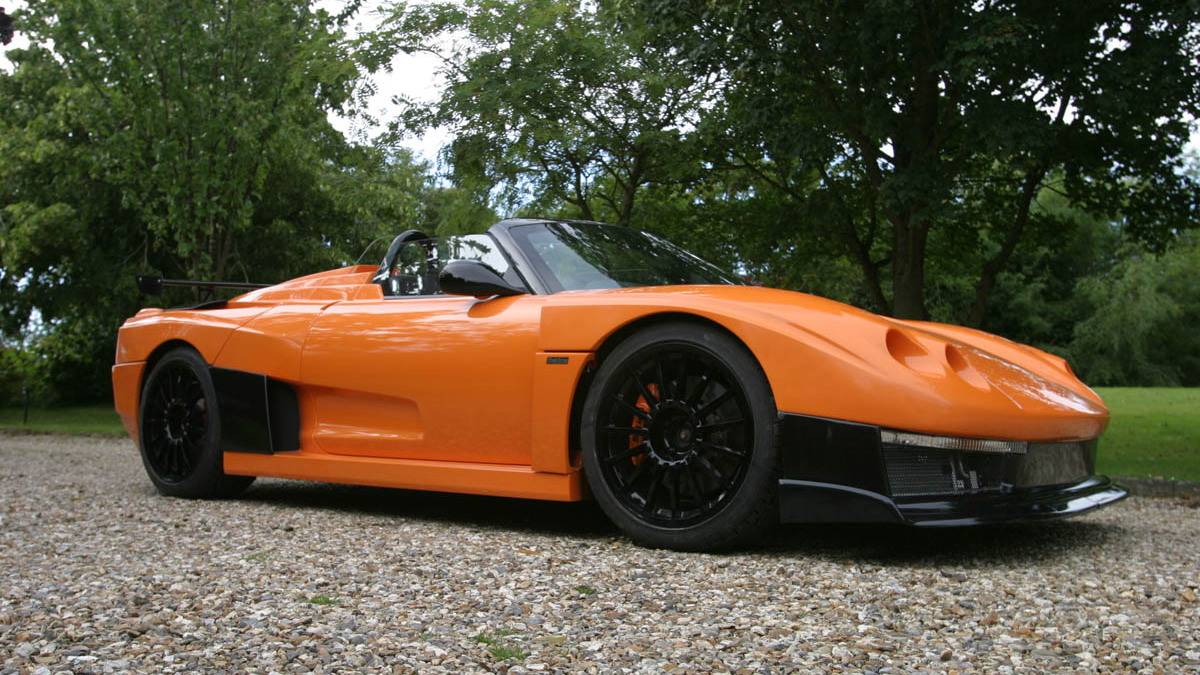 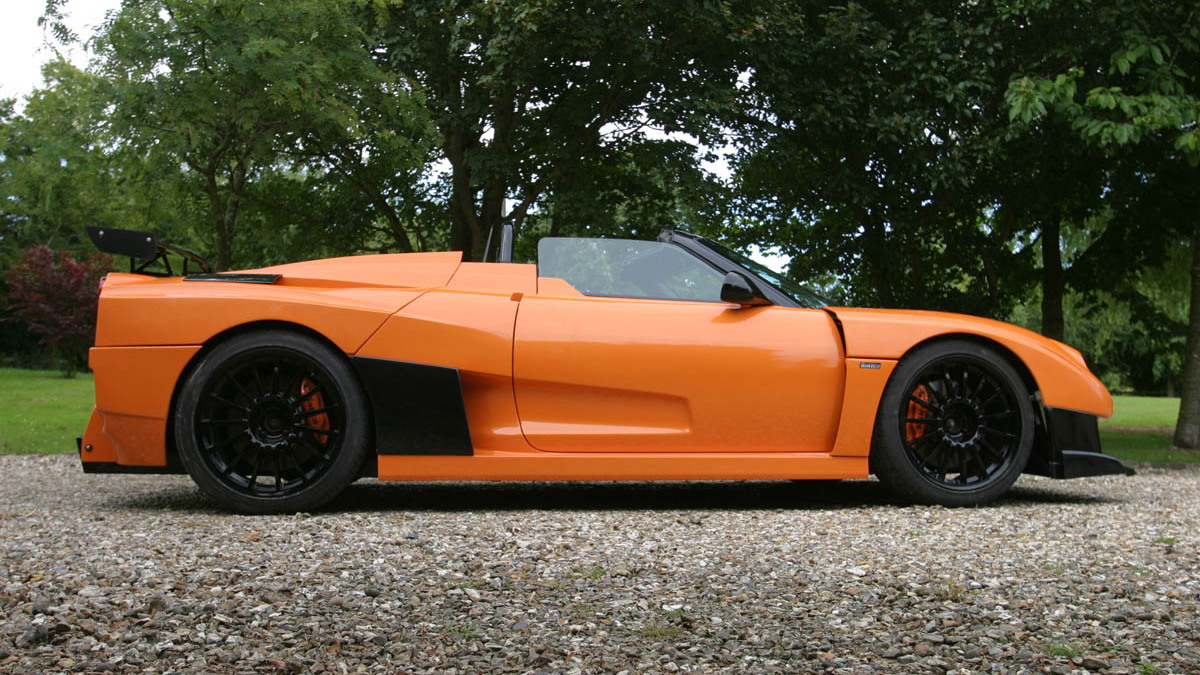 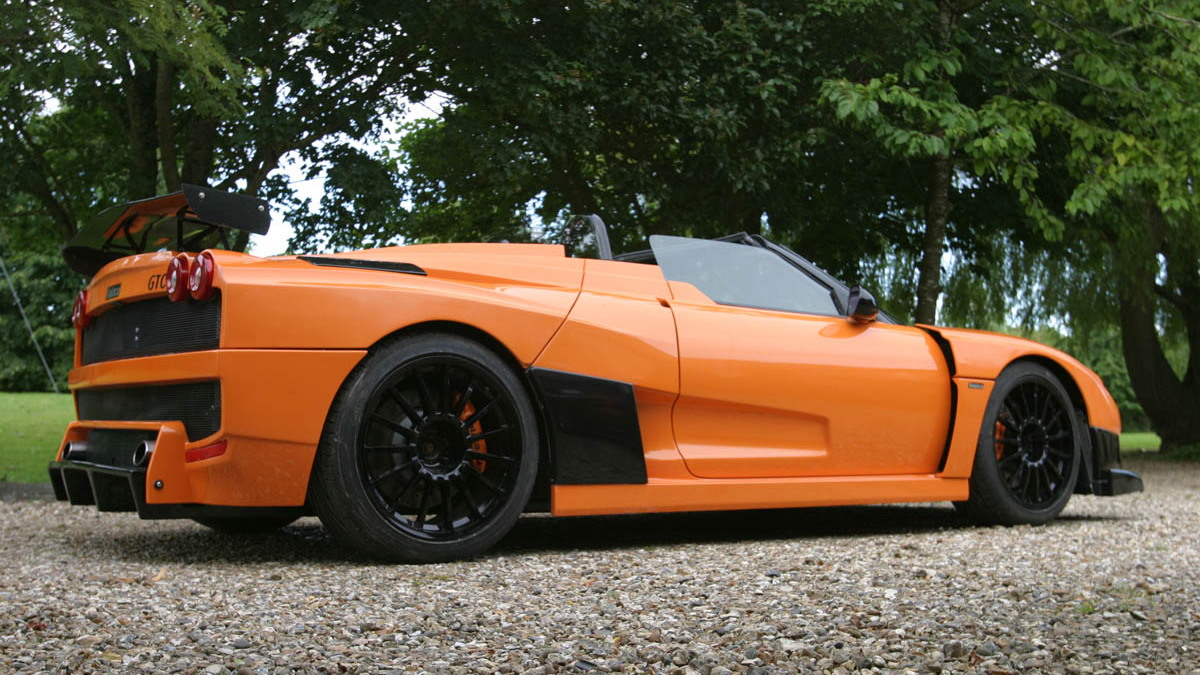 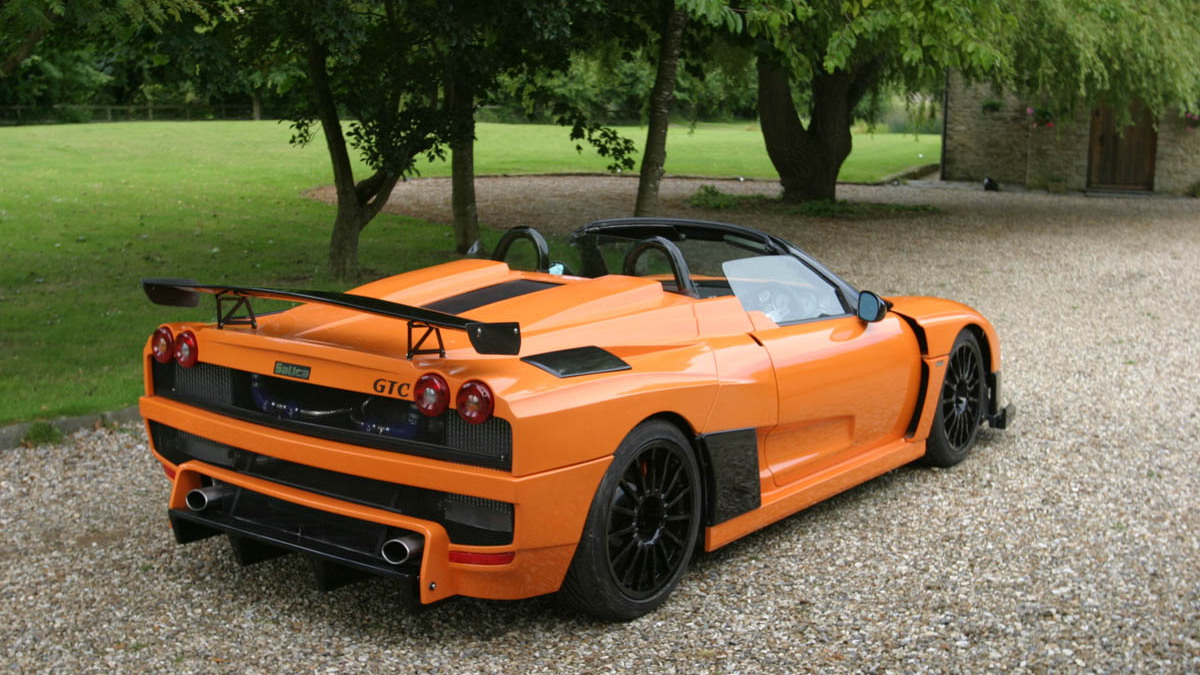 13
photos
Salica Cars is a niche sports car manufacturer that’s most notable for building and modifying Noble kit cars, however the British firm has now released first details and images for a new supercar, called the Salica GT, which is set to go on sale at the end of the year. The car will be available in both left and right hand drive formats, and will be sold in either completed form or as knocked-down kits.

Two engine options are available, either a 3.5L V6 developing 400hp (298kW) or a twin-turbo version of the same engine with just over 500hp (373kW). The more powerful version is coupled with a reduction in weight and uprated brake hardware from AP Racing. Drive is sent to the rear wheels via a Graziano 6-speed H pattern, fully synchromesh transaxle gearbox with a torque rating of 560ft-lb (750Nm), and for those wishing to race their Salica GT, a 6 speed sequential 'dog' engagement gearbox is also available.

Combined with a steel and carbon-fiber spaceframe chassis weighing just 1,025kg, the turbocharged version of the car will accelerate from 0-60mph in just 3.2 seconds and reach an estimated top speed of 190mph.

The Salica GT is designed as a convertible with a removable hardtop roof. The one piece, lightweight roof can be detached from the car and stowed under the rear clam within seconds. The refitting of the roof takes a similar amount of time and both operations can be carried out by one person. Inside, the GT comes with a stereo, air-conditioner and full leather trim. Carbon-fiber seats are also available as an option.