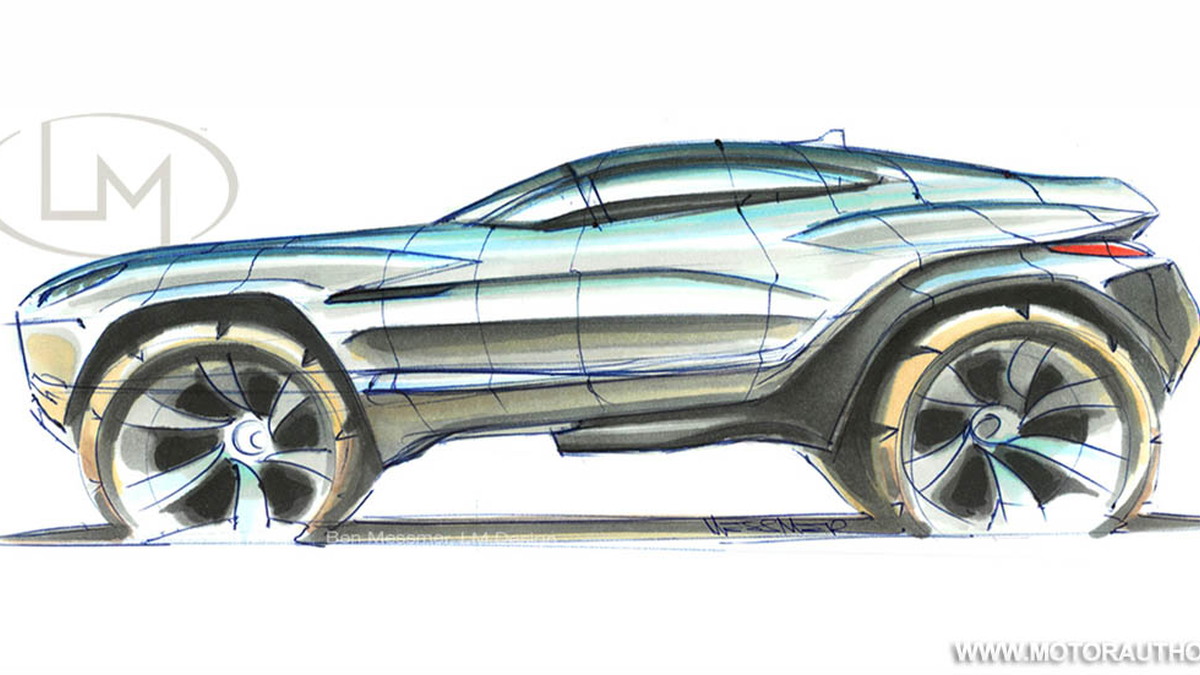 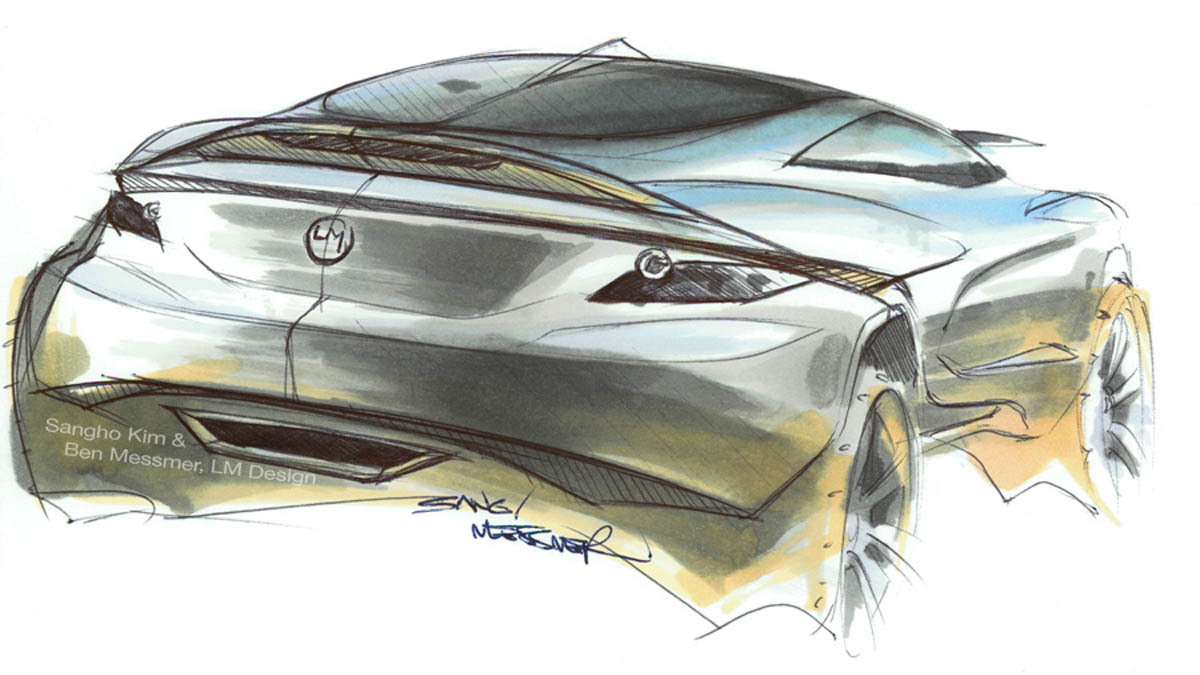 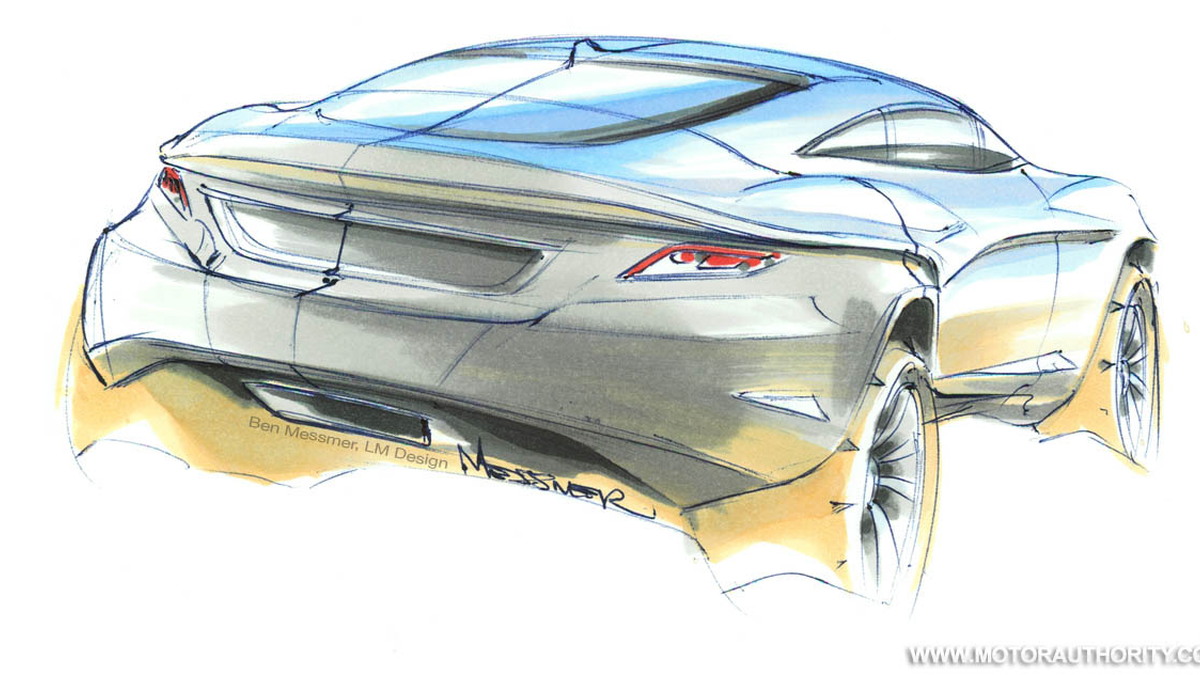 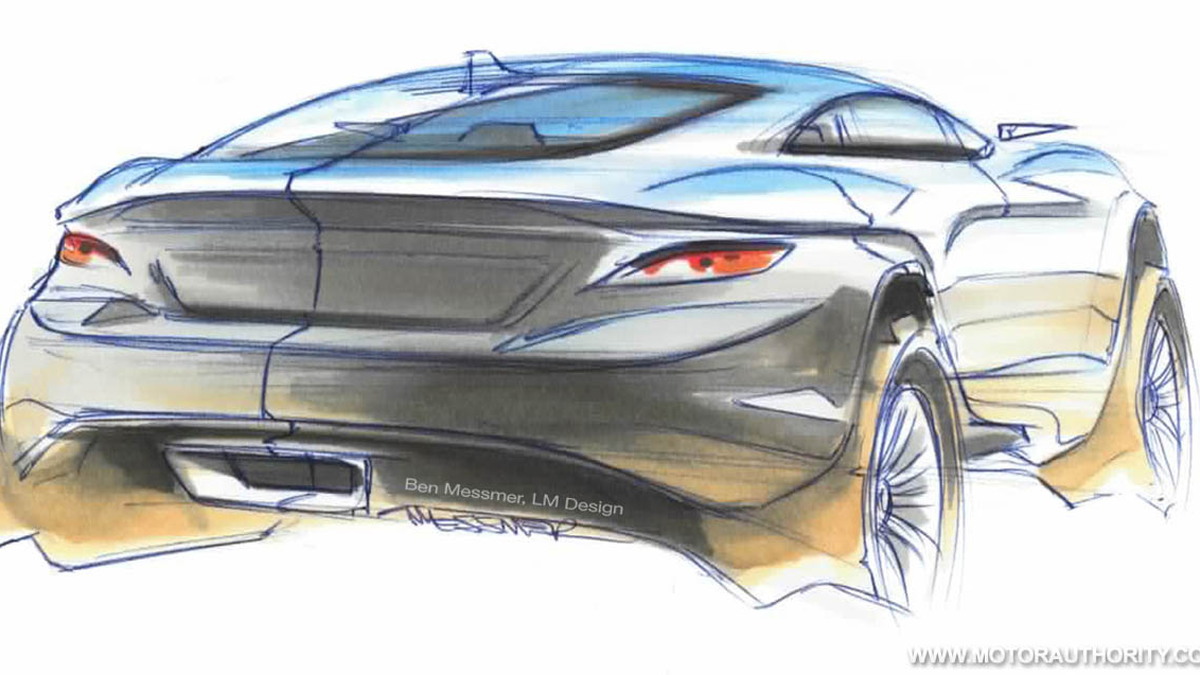 5
photos
For anyone unfamiliar with Local Motors, it’s a start-up based in Massachusetts that specializes in small-scale automotive manufacturing and design with a skew towards development of efficient vehicle technologies. Over the past year the company has run a number of design competitions for up-and-coming students with the prize being a promise to bring to life the winning design as a full scale concept vehicle.

Local Motors has now announced that the Rally Fighter Concept, designed by Sangho Kim, will be the first concept car the company will take from sketch to reality. Multiple factors influenced the decision to build Sangho’s design, but the key reason was the popularity of the design amongst the entire group at Local Motors.

Development of the concept is expected to start later this year and there are already plans for limited run of up to 2,000 production models. According to Local Motors, the prototype will be transferred to a network of suppliers who will deliver the necessary components direct to the company’s headquarters in Massachusetts.

Local Motors hopes to have the first cars ready for sale as early as next year with a price tag of around $50,000. Key features of the design that are expected to make it to the production stage include the oversized wheels and exhaust, plus the exposed frame.