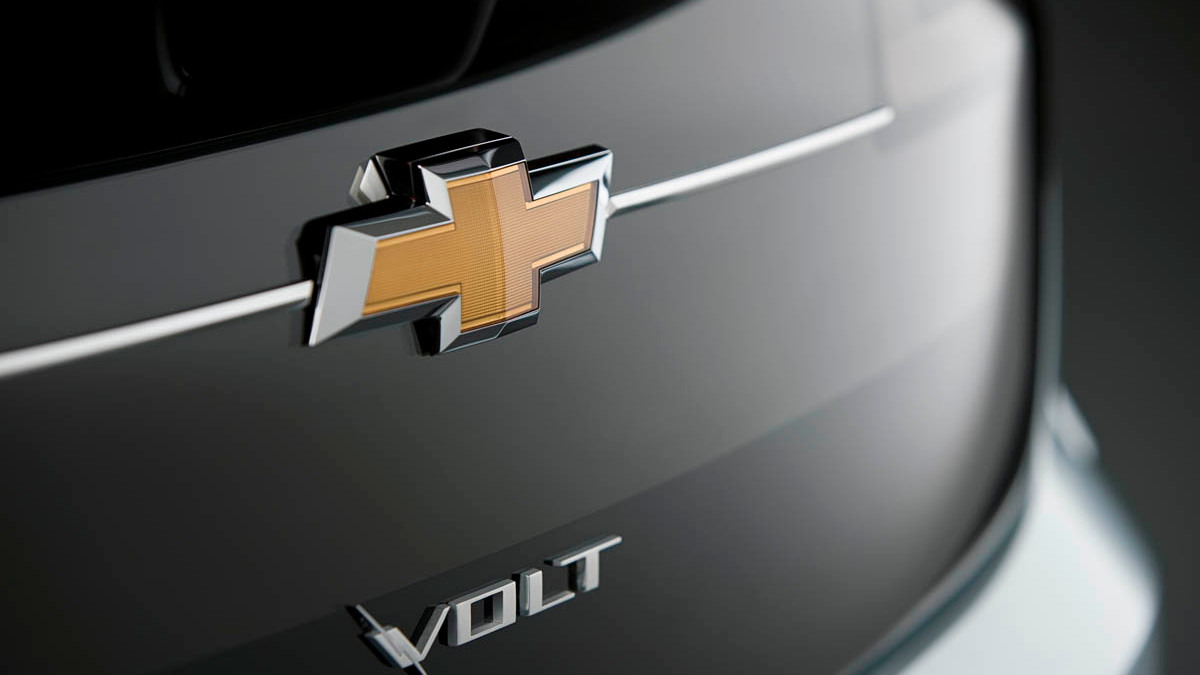 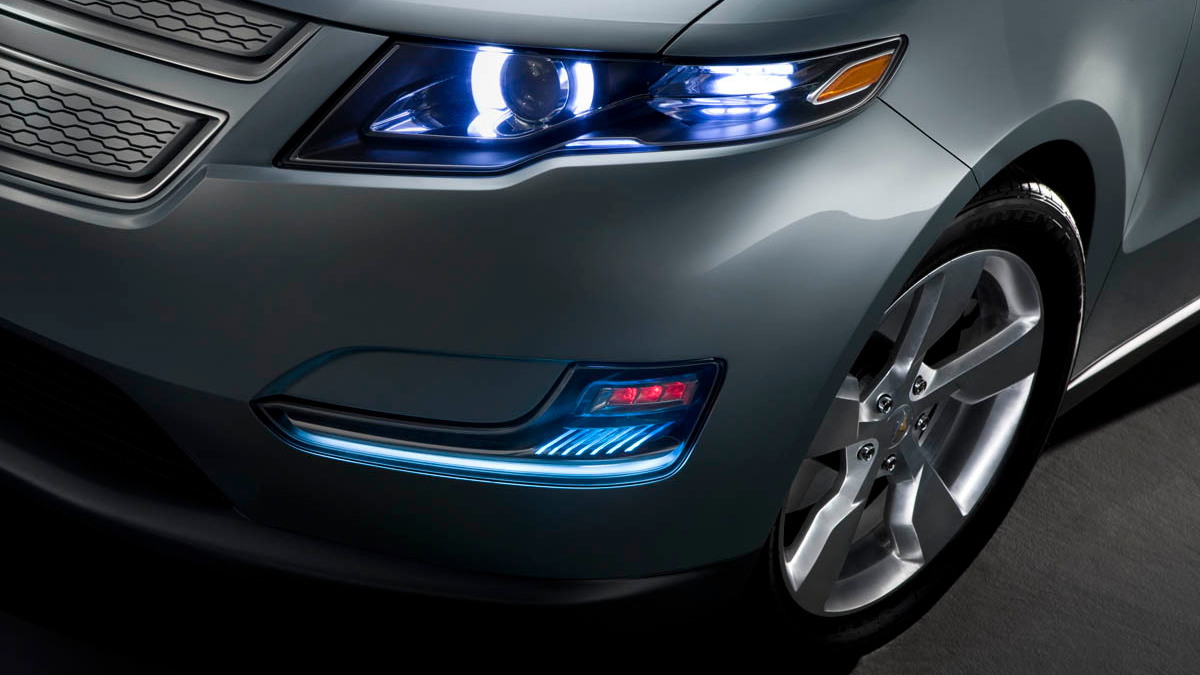 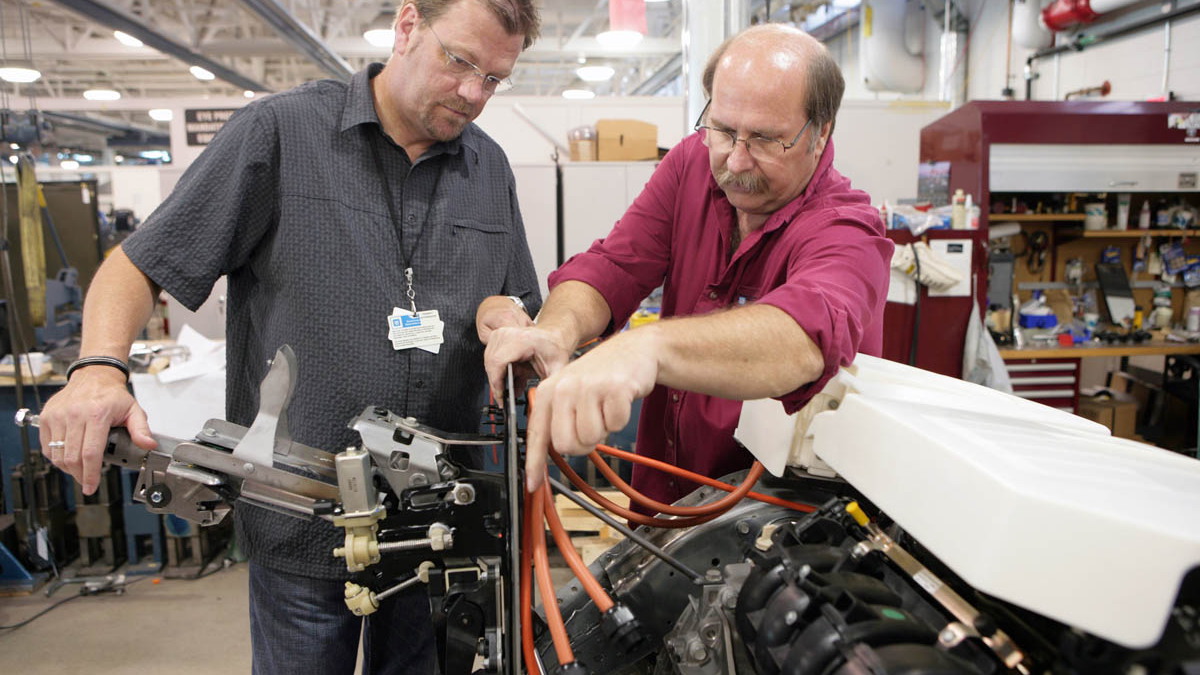 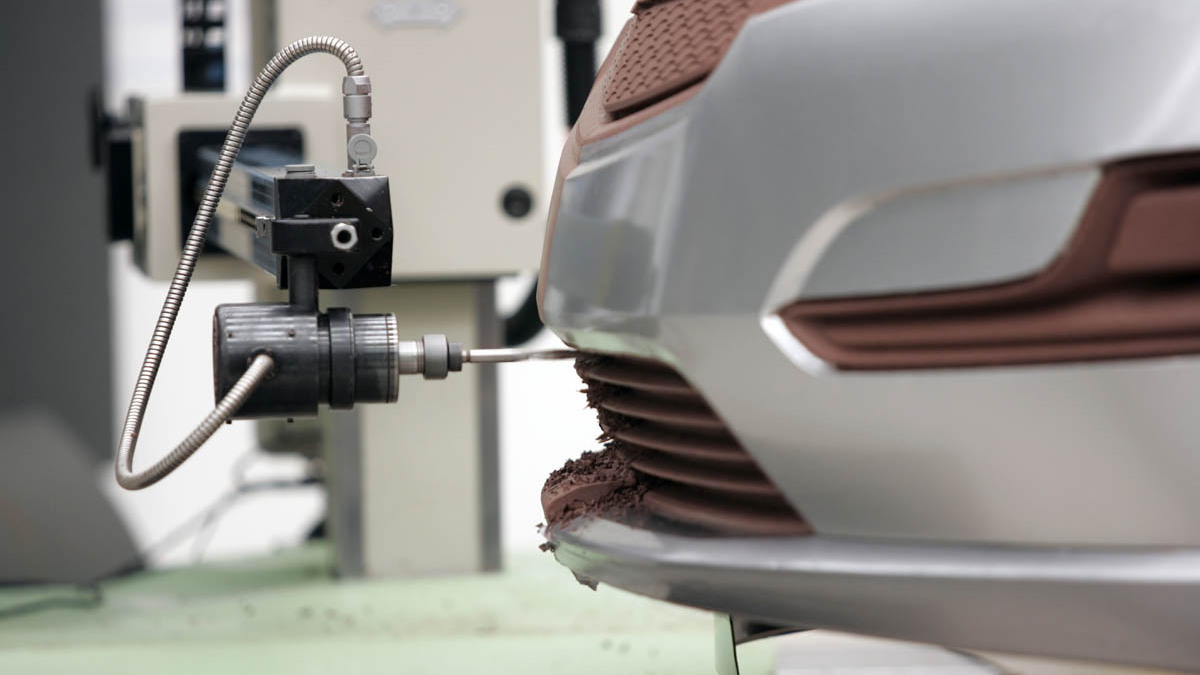 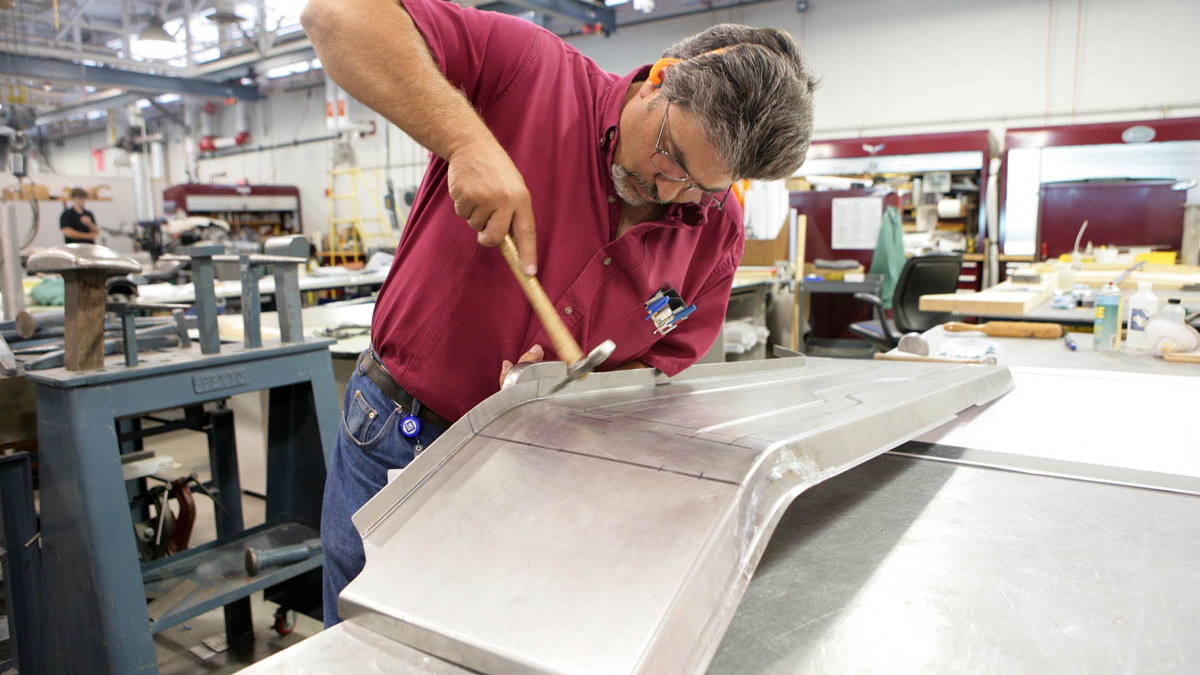 11
photos
General Motors’ Opel division is working on two new plug-in hybrid vehicles based on the same E-Flex architecture that’s set to debut in the Chevrolet Volt, but the Chevy will also make it to Europe, although not until late 2011. The car will initially be sold as an Opel but will eventually switch back to a Chevrolet once GM releases several other E-Flex vehicles.

Part of the reasoning is the expected high initial price tag for the Volt. Chevrolet, which is still establishing itself in much of Europe, is seen as a budget brand. Selling the Volt as an Opel, on the other hand, will allow GM to tag it with a premium price tag. Despite this, the Volt is still expected to require generous incentives to offset the high development costs and increase sales volume, reports the Financial Times.

To spread these development costs, the Volt will also share much in common with the planned Opel variants. These shared components will include the all-important 400lb (181kg) battery pack. GM said last week that it would choose the Volt’s battery supplier before the end of the year. Two groups led by South Korea’s LG Chem and A123Systems of Boston are vying for the contract.