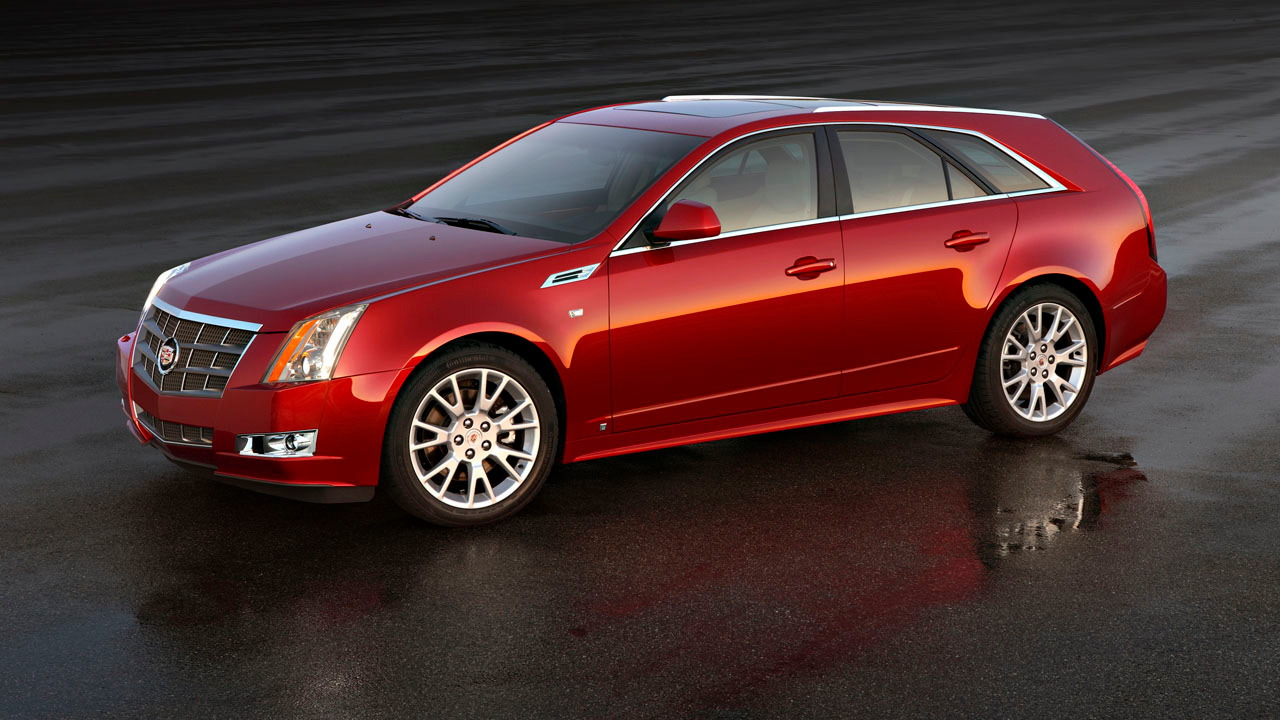 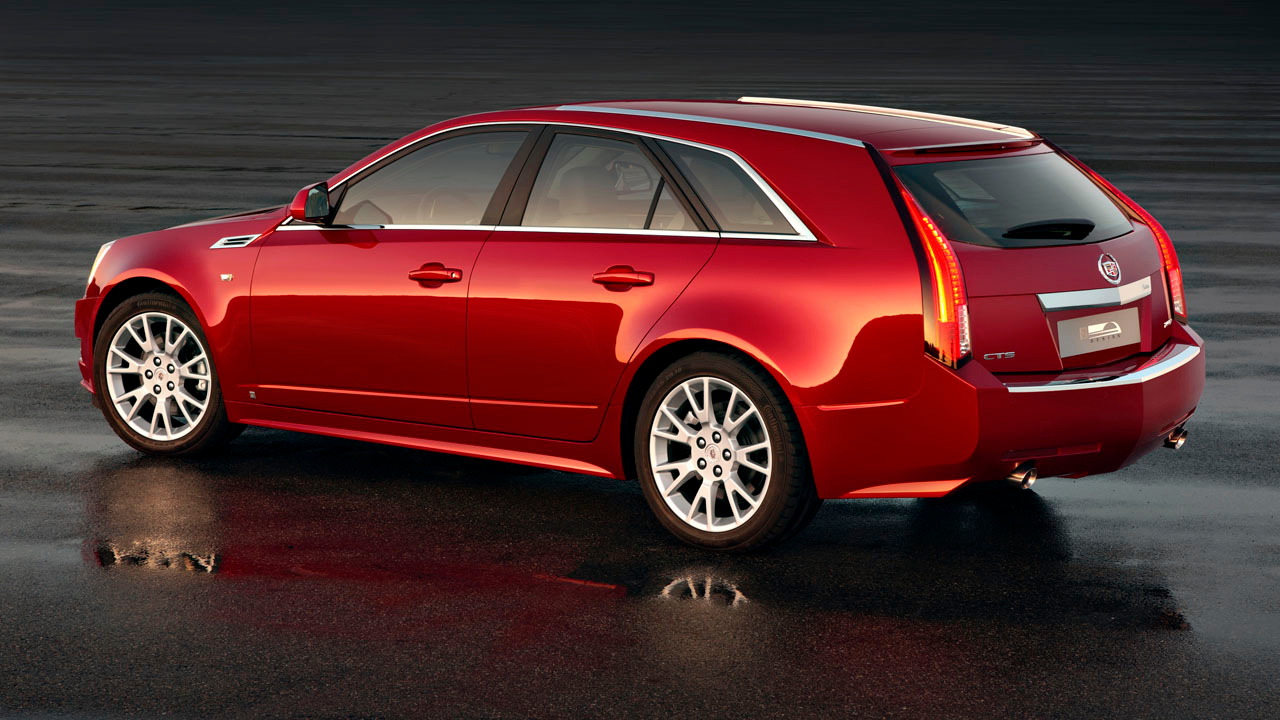 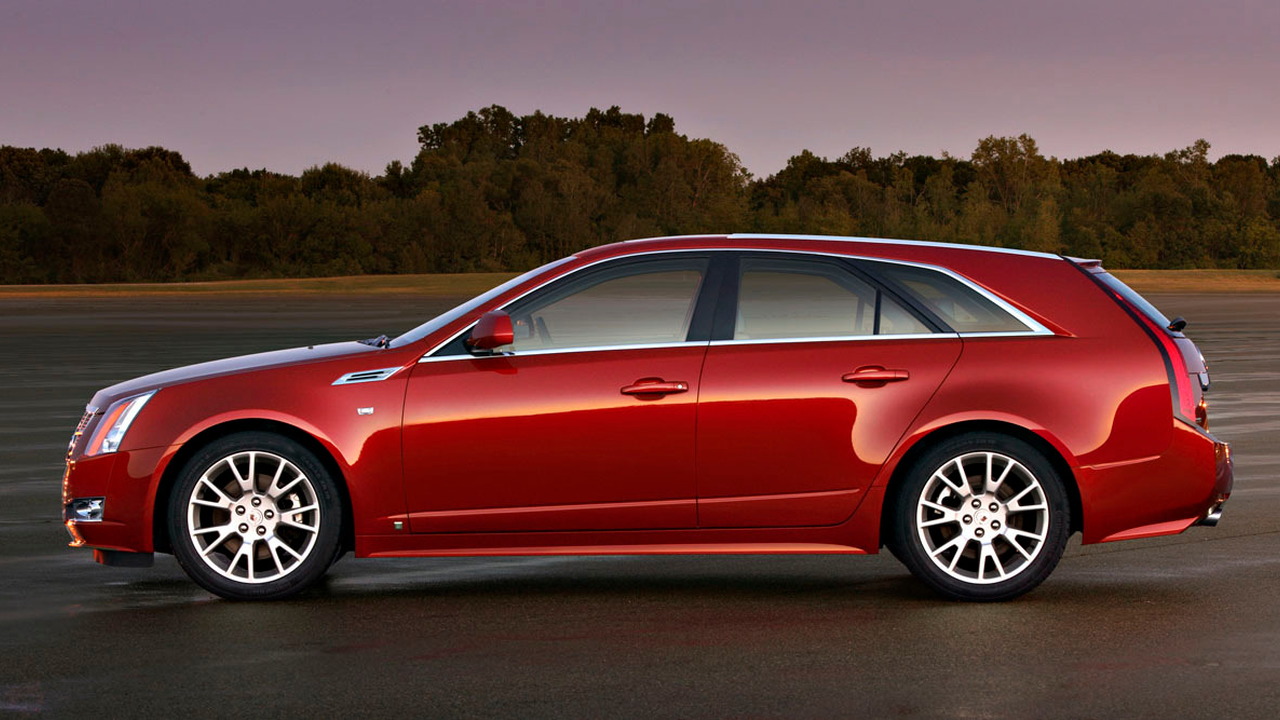 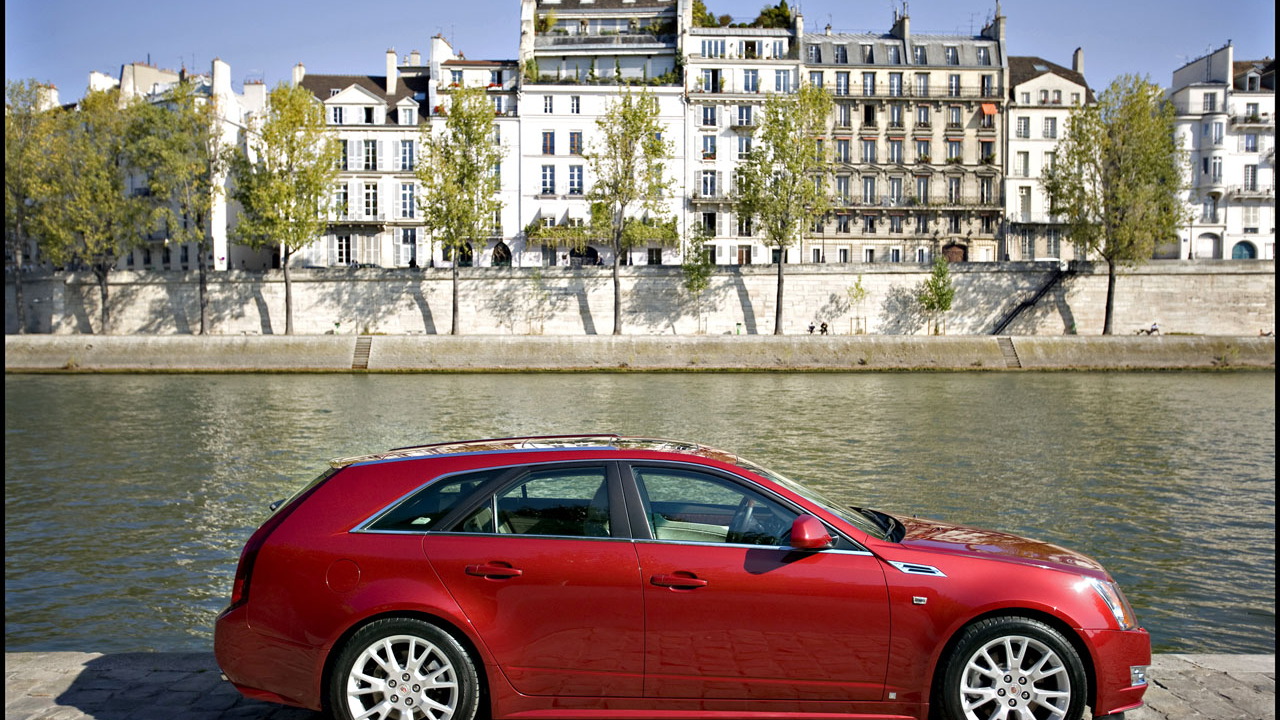 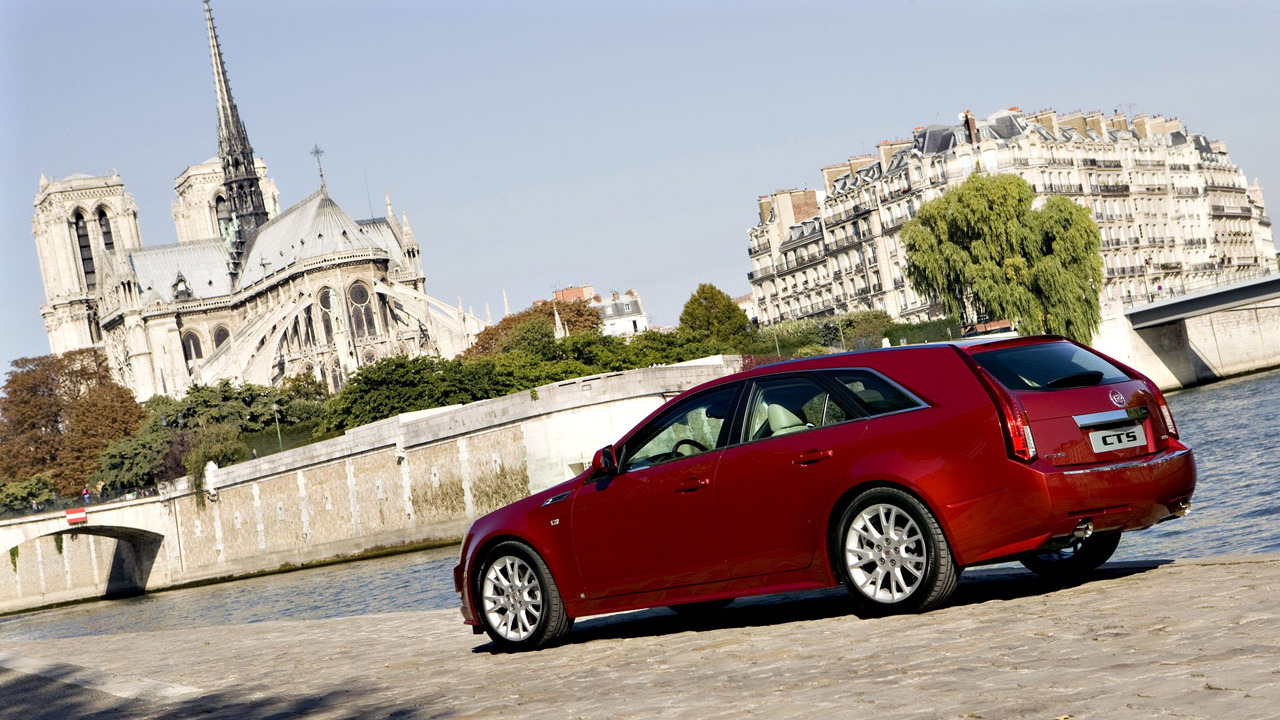 Cadillac's high-performance CTS-V Sedan already has it what it takes to scare of the likes of BMW's M5, Mercedes' E63 AMG and Audi’s new RS6 thanks to its supercharged 6.2-liter V-8 with a healthy 556 horsepower and 551 pound-feet of torque on tap. According to the latest reports, General Motors is now going after the touring wagon versions of the previously mentioned German performance thoroughbreds with a V version of the recently revealed 2010 CTS Sport Wagon.

Revealed by InsideLine via Twitter, the news reportedly comes from an unnamed GM insider, but the confirmation is allegedly 100% positive: the CTS-V Sportwagon will be produced. Enthusiasts of the world rejoice: the CTS-V will be available in a size for everyone, from coupe to wagon.

Stylish wagons are popular in Europe, one of the most important potential markets for Cadillac's own CTS Sport Wagon. A halo model for the new range may just be what Cadillac needs to build a strong brand image and encourage a loyal customer base.

Former product czar and new marketing honcho Bob Lutz hinted at a CTS-V wagon back in July and CEO Fritz Henderson has dropped an even stronger hint at the vehicle’s development in August with the announcement that the model’s introduction was being reanalyzed.

The case for building a CTS-V wagon nevertheless was thought to be somewhat contentious because of the low popularity of such models in North America. There is, after all, a reason why BMW and Audi have shied away from the high-performance wagon market in the U.S.--simply put, there are not many takers for the cars. Both Audi and BMW refuse to sell their performance variants in the U.S., while the Mercedes E63 AMG wagon barely breaks double digits in sales per year. Dodge's Magnum and its SRT-8 variant was a notorious flop despite its Chrysler 300C looks and strong powertrain.

However, the issue might be different for a CTS-V wagon because of the much cheaper expected price of the Cadillac compared to its German rivals. If Cadillac were to produce a CTS-V wagon, assuming that they could sell it within a $60,000-$65,000 price range--mirroring pricing for the sedan--it would still be able to undercut the Mercedes' E63 AMG Estate Wagon by over $20,000 and effectively attract a much broader range of customers.