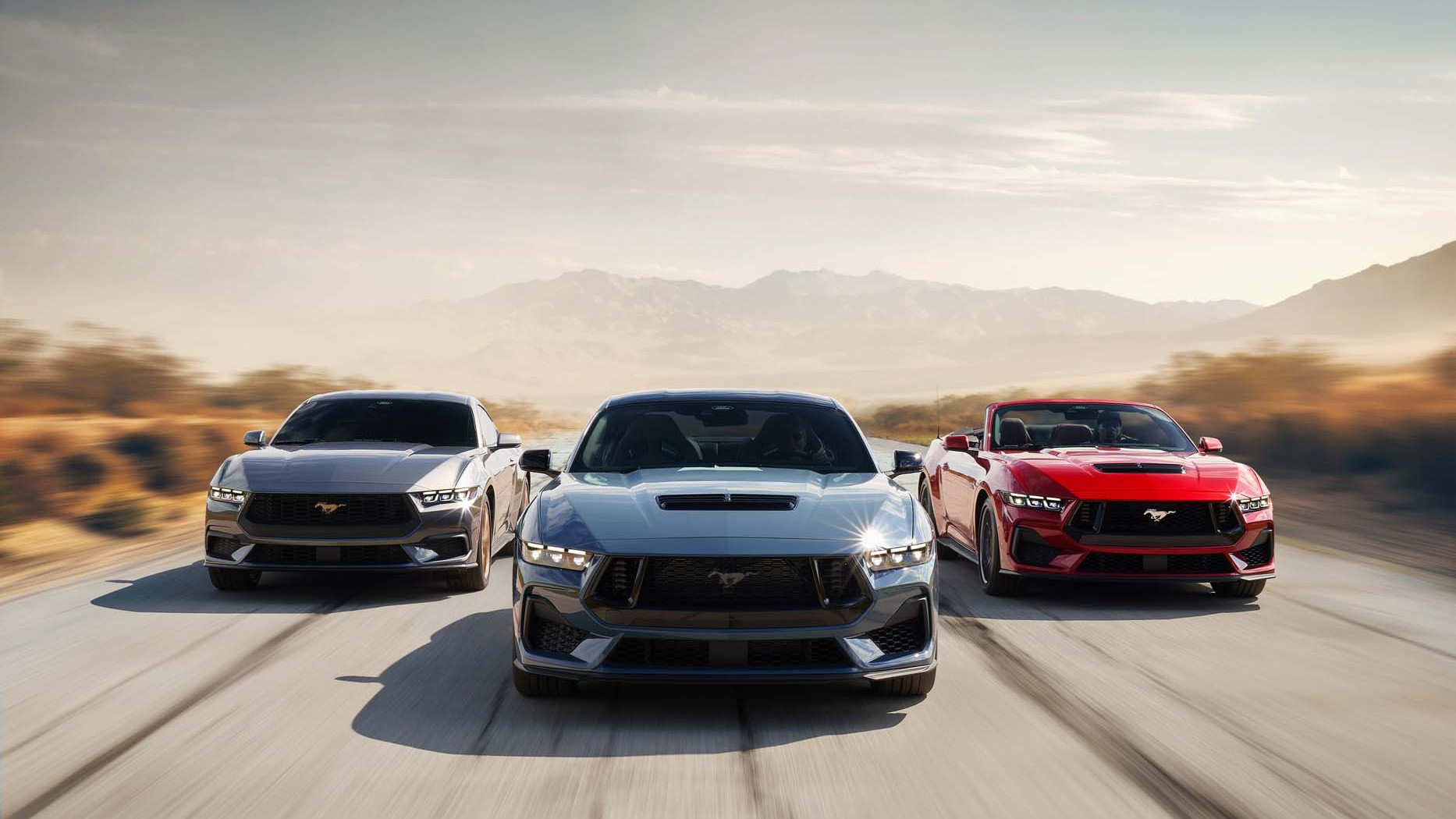 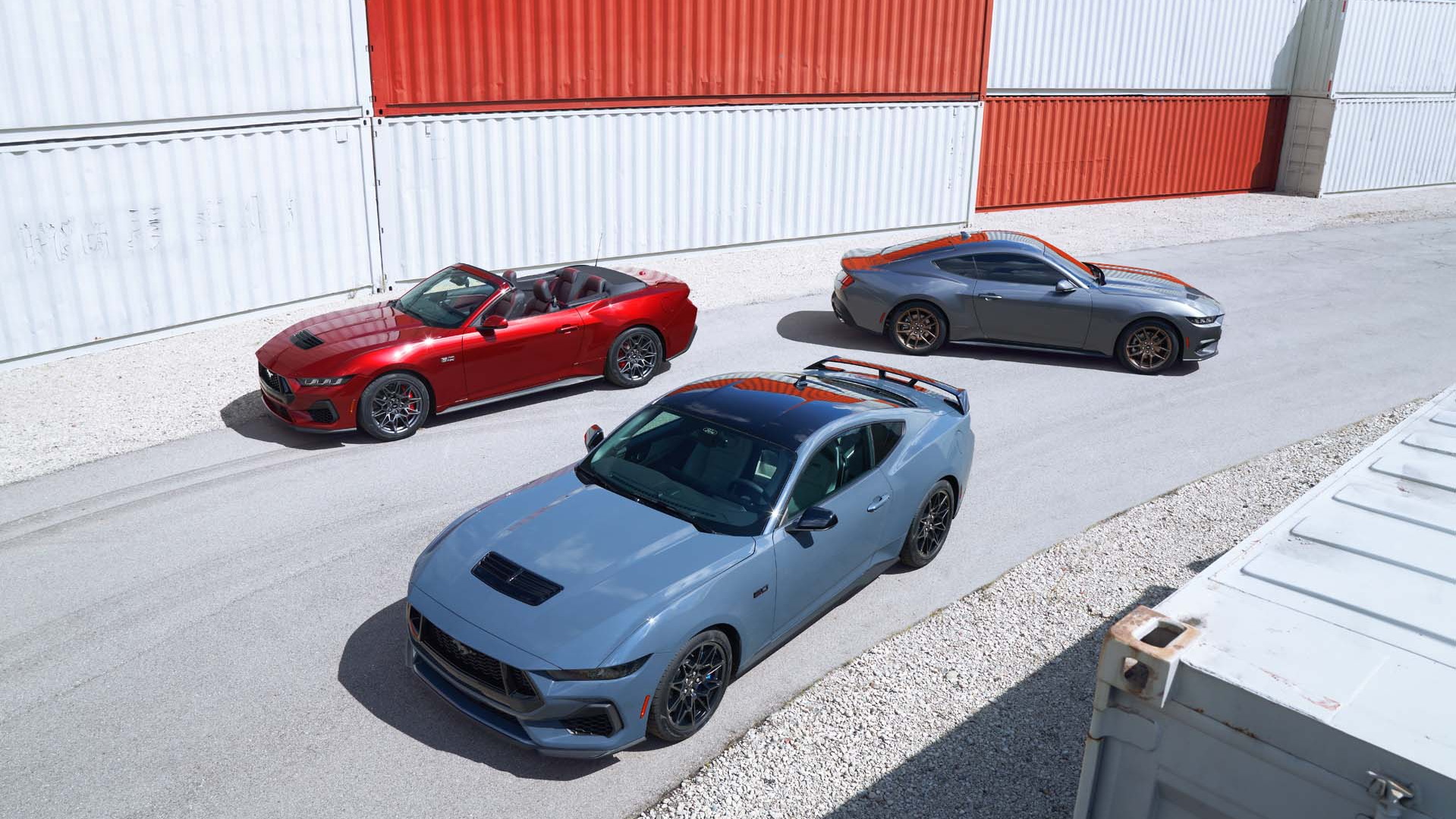 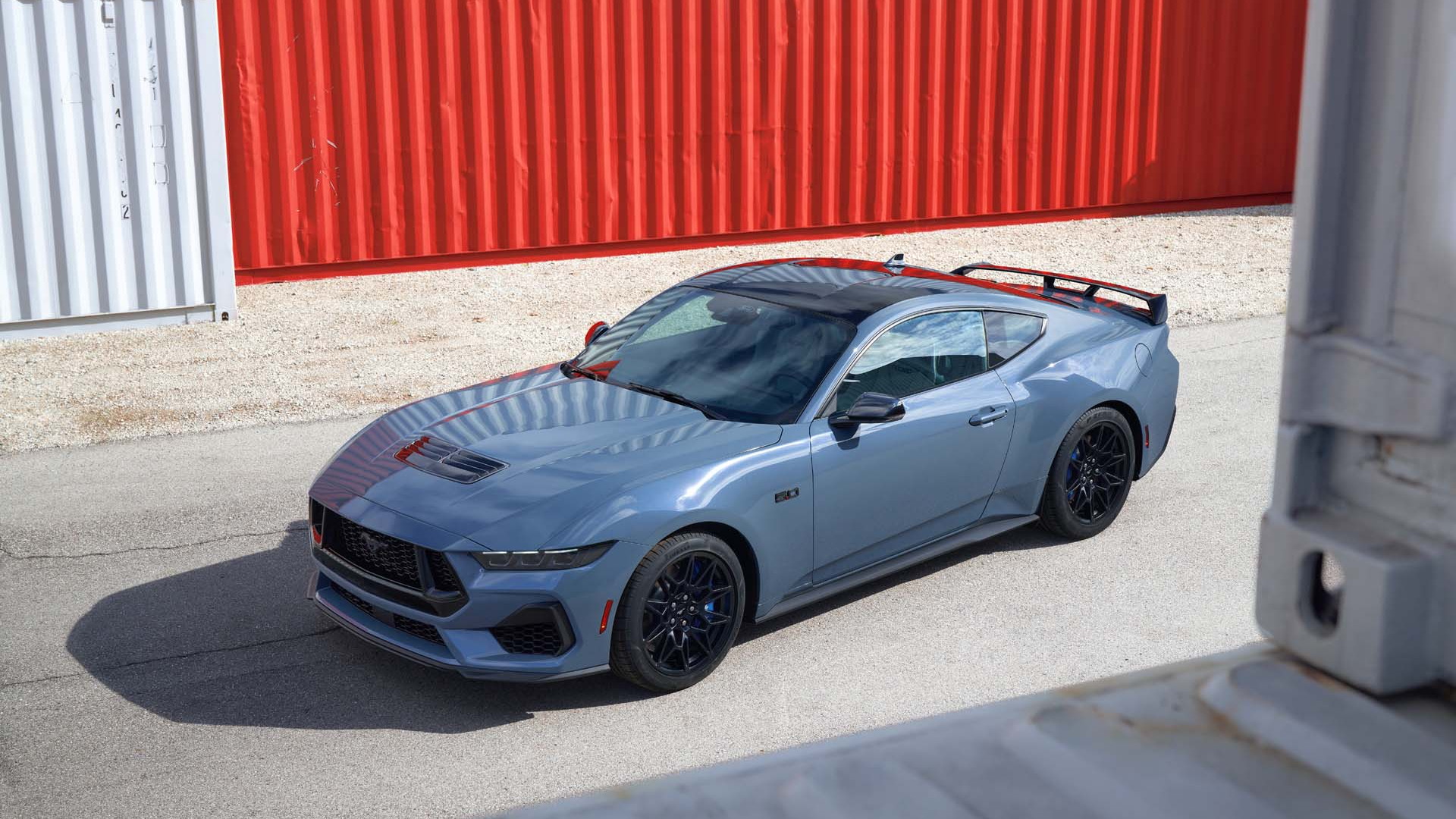 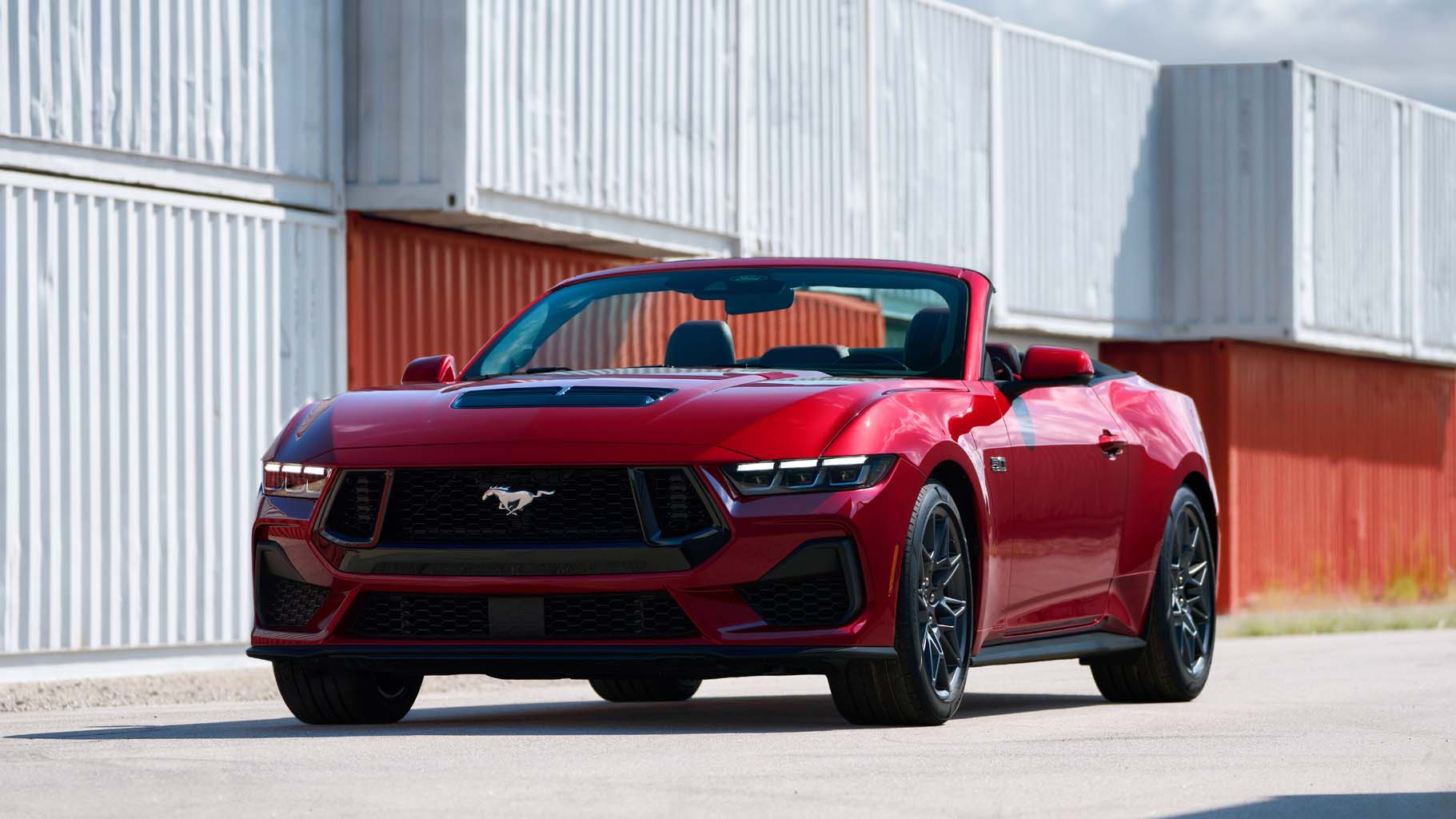 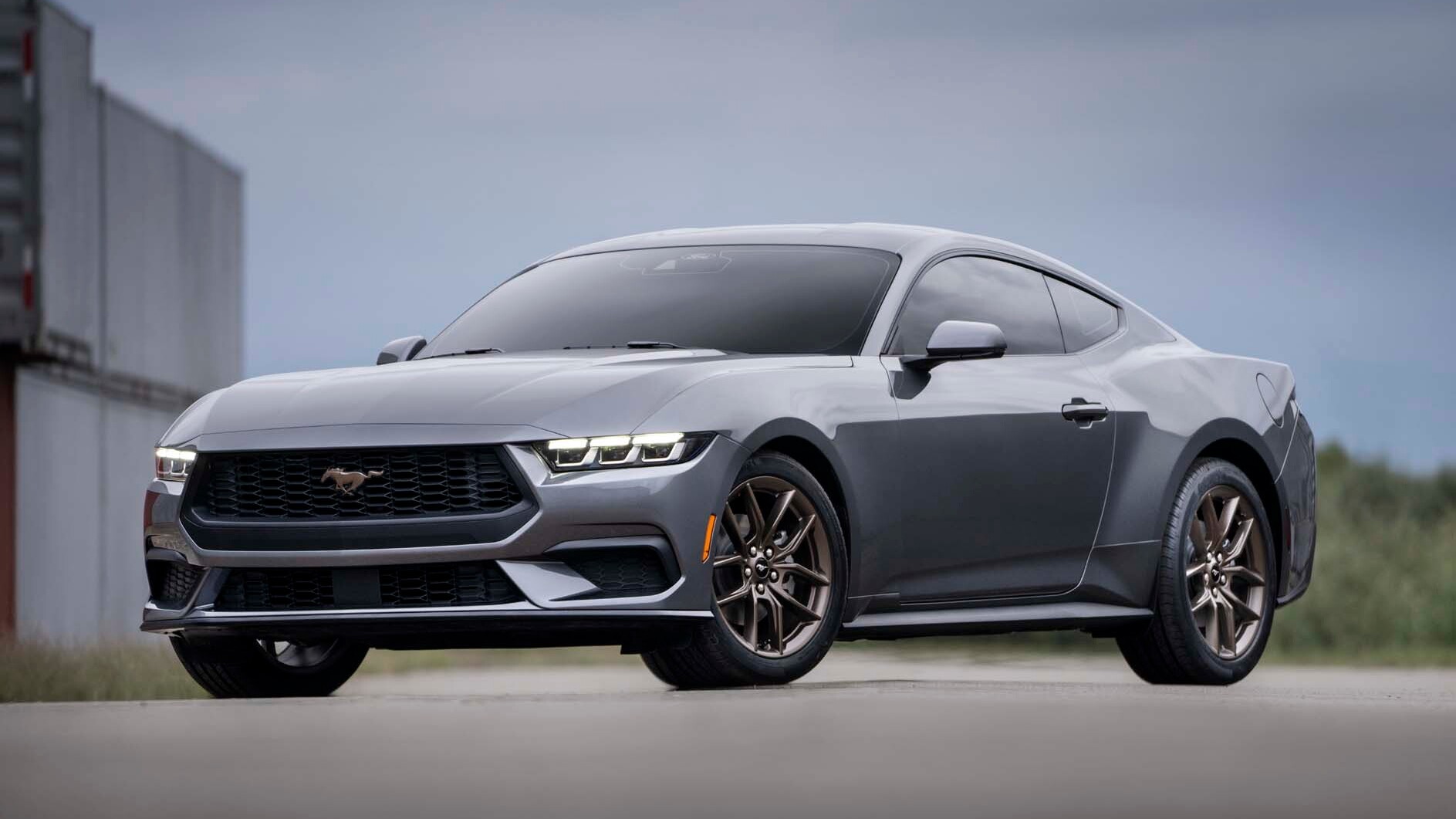 Ford unveiled a redesigned 2024 Mustang in September, though at the time the automaker didn't confirm any horsepower figures.

The wait is finally over as Ford on Thursday published the figures, and they're higher across the board.

The current Mustang Ecoboost can be ordered with a Performance Pack that bumps output to 330 hp, though Ford hasn't said whether something similar will be offered for the redesigned version. The redesigned Mustang Ecoboost will, however, offer an active exhaust option, though Ford hasn't said whether this will add any horsepower.

At the top of the range is the new 2024 Mustang Dark Horse grade. This grade also gets a 5.0-liter V-8 but with output climbing to 500 hp and 418 lb-ft of torque. The engine benefits from connecting rods from the previous Shelby GT500, as well as a new dual throttle-body intake design said to improve airflow into the engine. At the launch, Ford said it was targeting 480 hp for the GT and 500 hp for the Dark Horse. Now those numbers are confirmed and they are accompanied by torque figures.

The Dark Horse isn't actually a single model but a new performance series. In addition to the track-focused but street-legal regular Dark Horse, there will also be a track-only Dark Horse S and race-ready Dark Horse R. Ford hasn't provided specs for these track-only variants.

The 2024 Mustang starts sales next summer with the choice of 6-speed manual or 10-speed automatic transmissions, and either coupe or convertible body styles. Pricing information will be announced closer to the market launch.