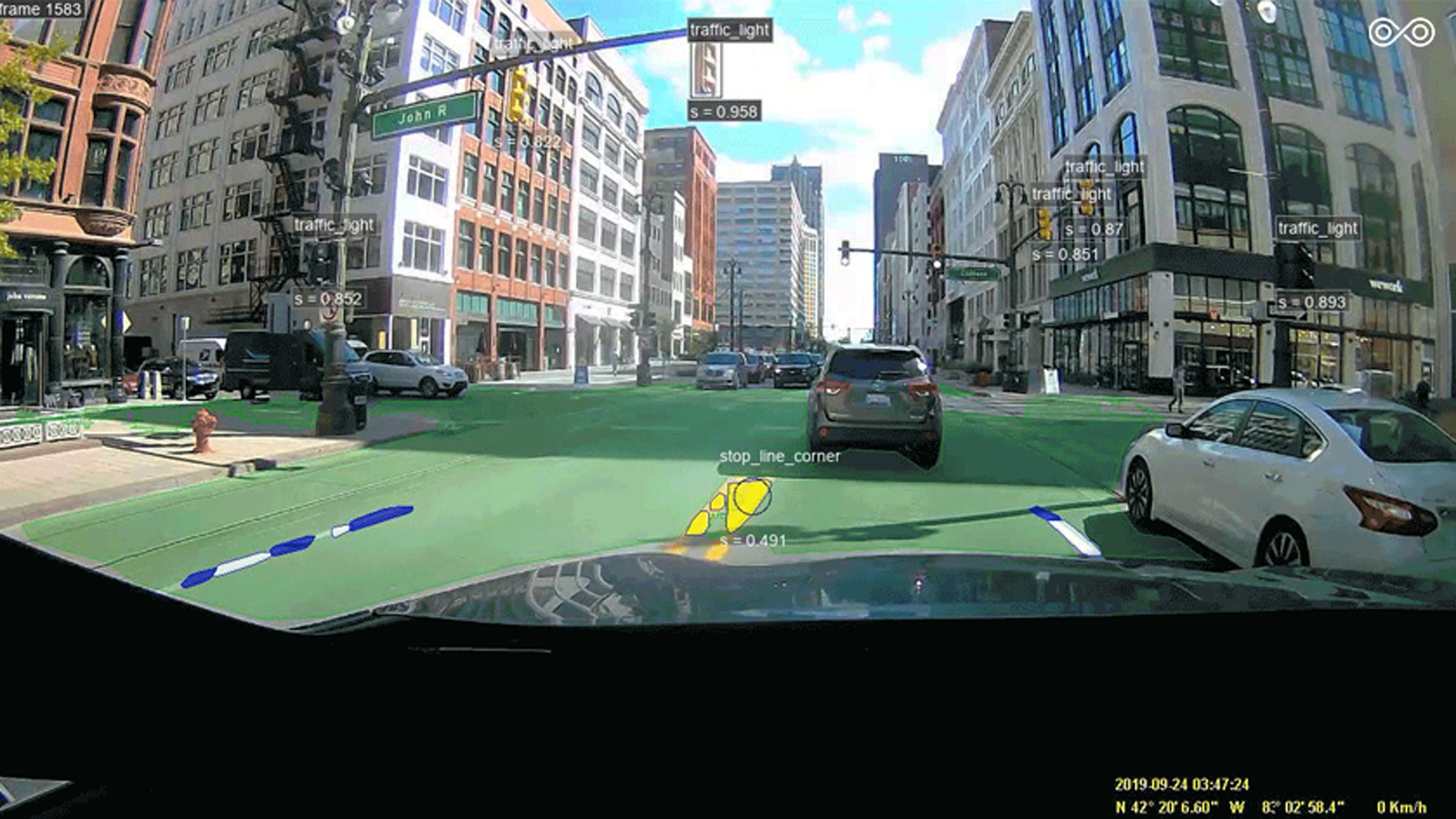 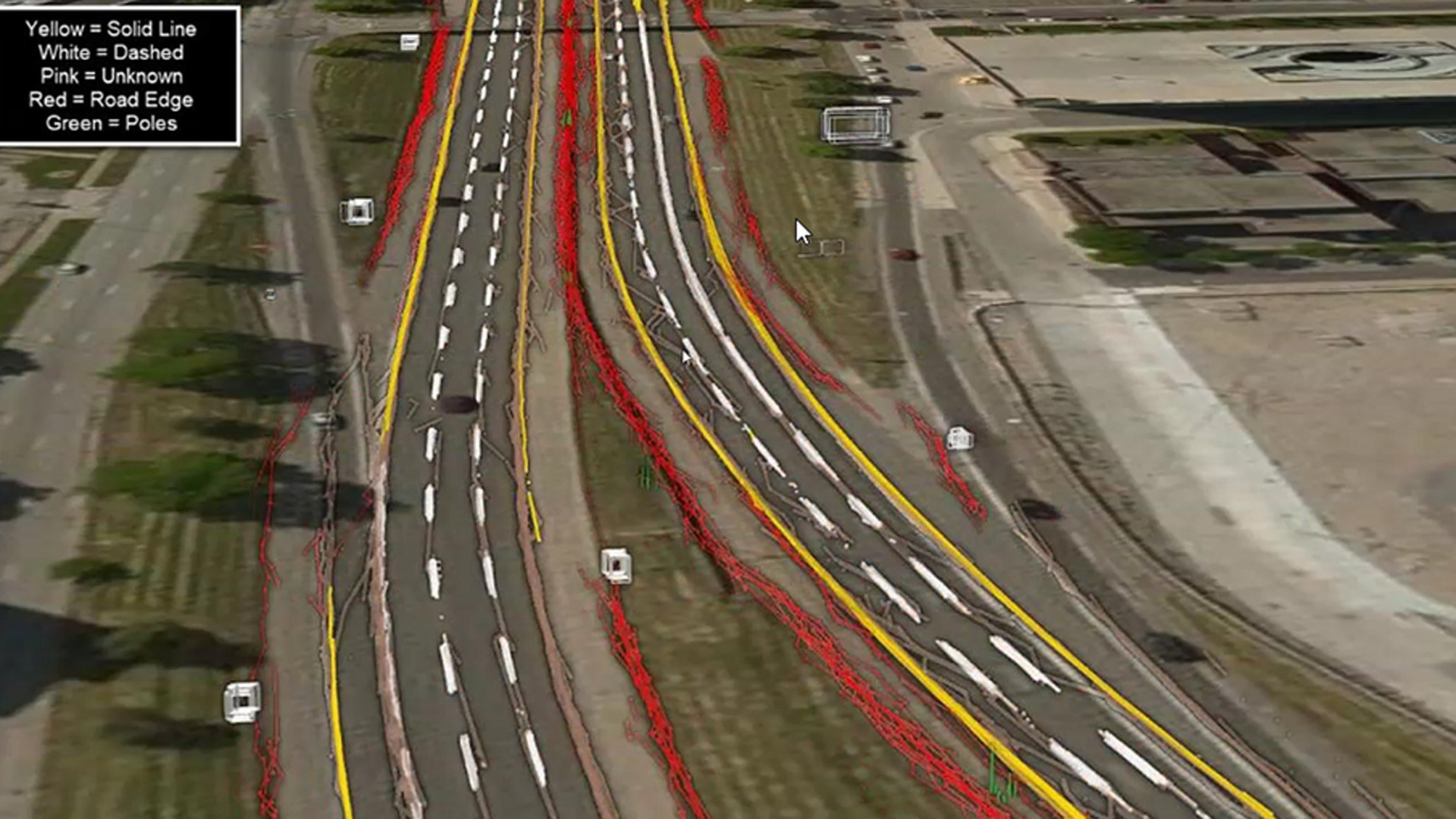 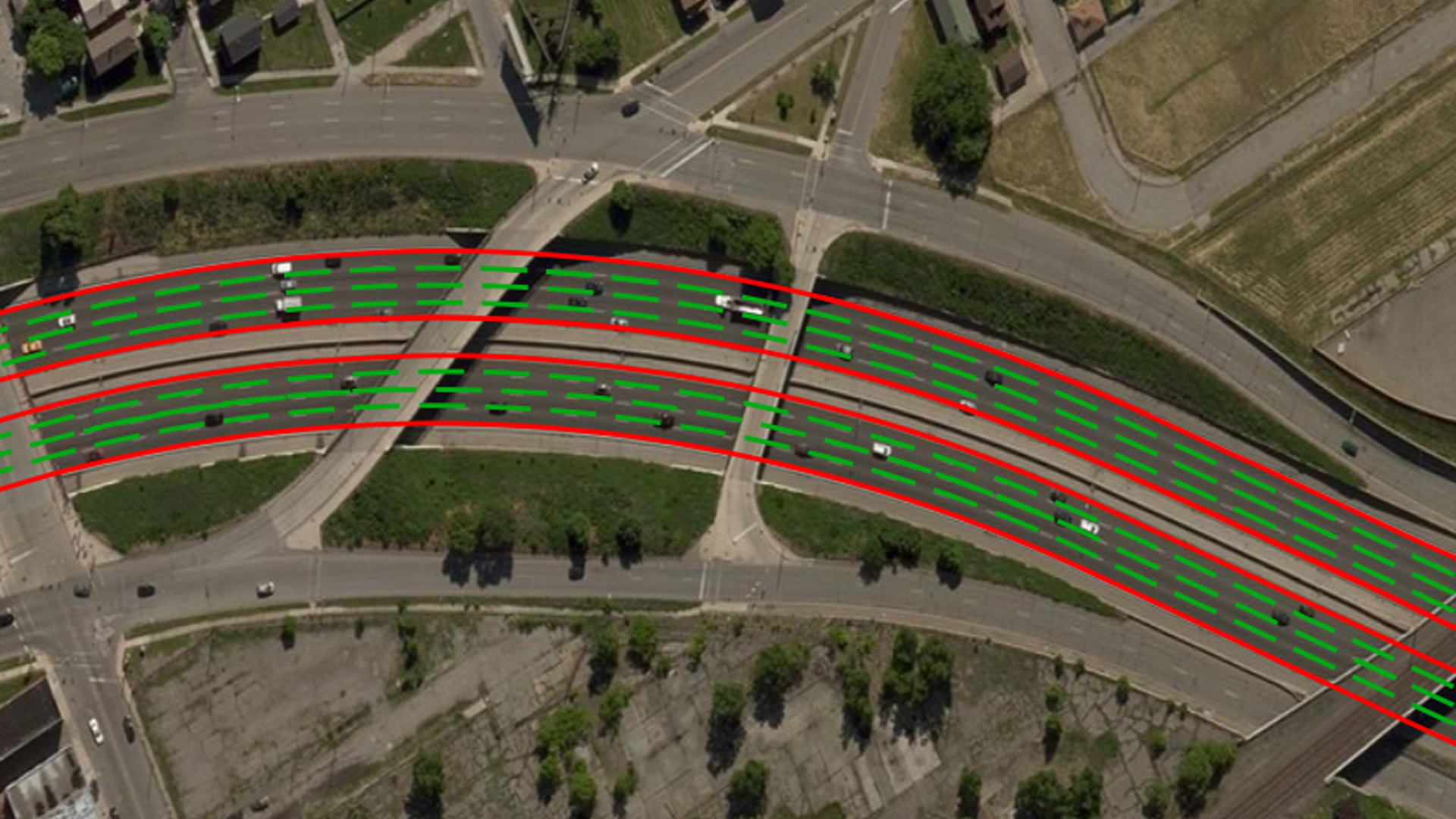 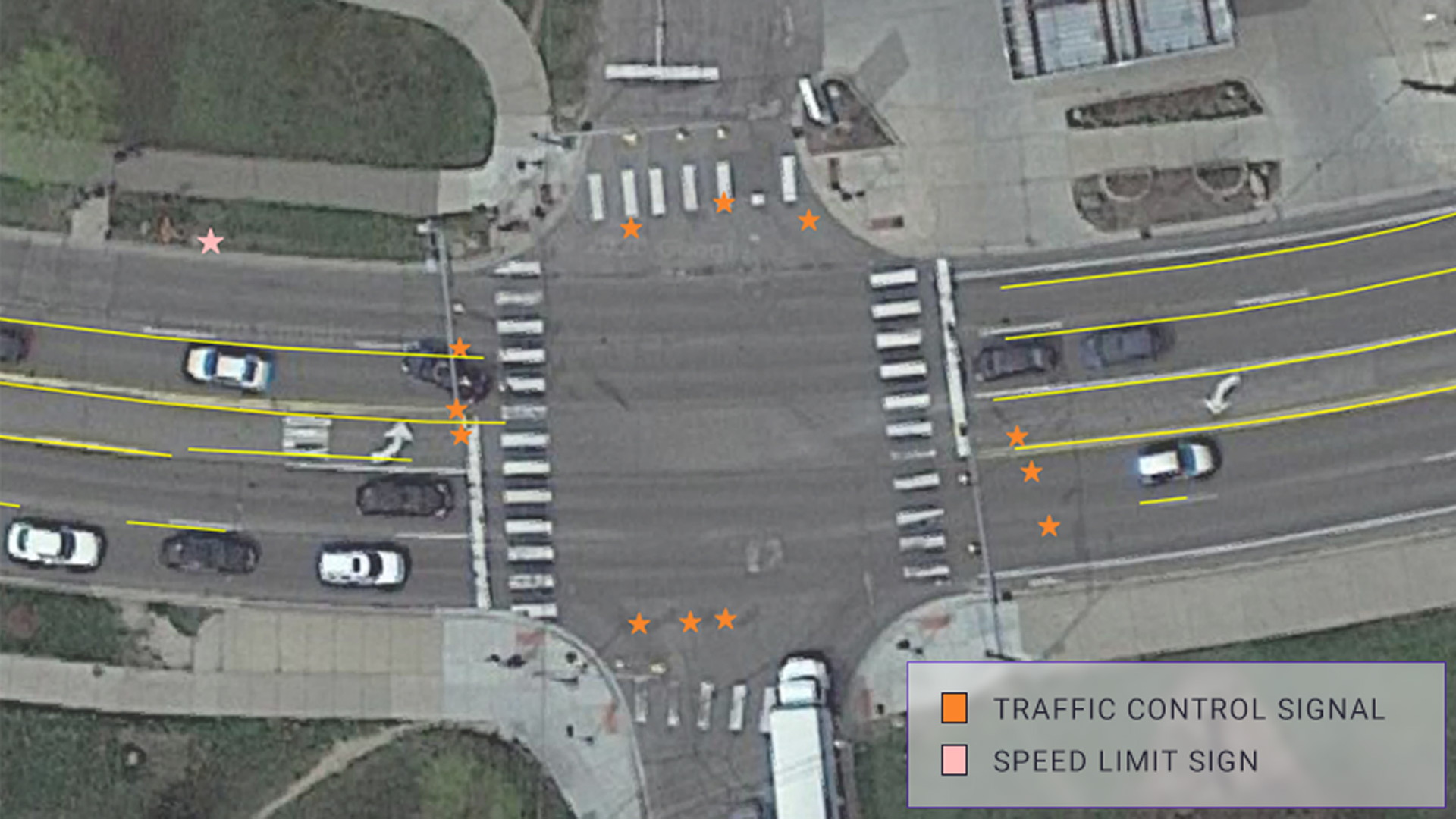 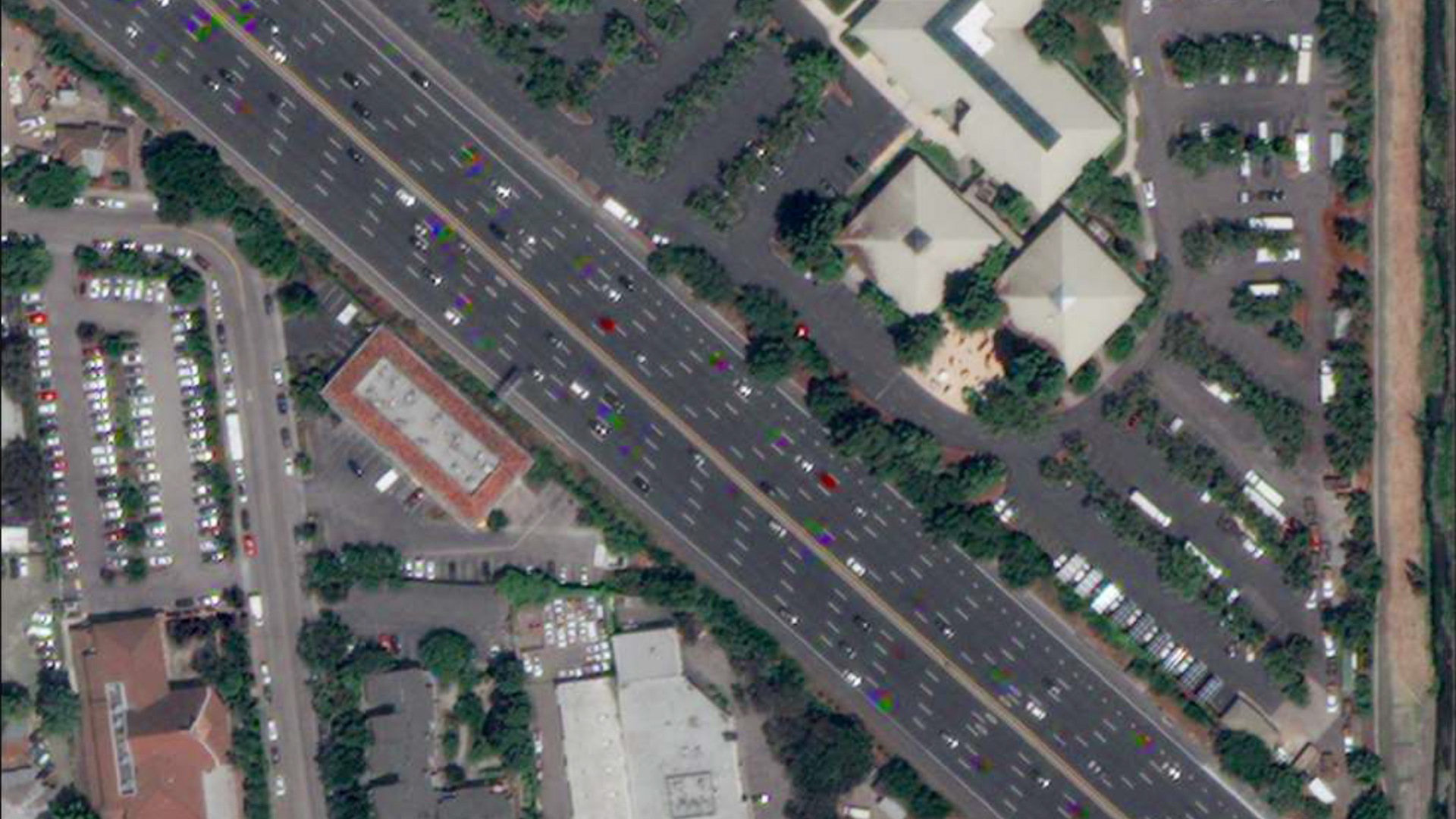 Toyota researchers have developed a method to create highly detailed maps to guide self-driving cars using satellite imagery, which could potentially eliminate the need for the use of special survey vehicles.

The researchers at Toyota Research Institute - Advanced Development (TRI-AD), the unit tasked with developing self-driving technology at Toyota, have created maps using data from cameras mounted to existing vehicles and from satellite imagery, which they say provide an accuracy within 50 centimeters, meeting the level required for self-driving cars.

They've also created a method to transfer the map data to cloud platforms created by mapping companies like TomTom and HERE so that the data can be crosschecked and corrected if necessary, in near real time.

To test the technology, the researchers created maps with an accuracy of 25 cm of parts of Tokyo and six other cities around the globe. According to Toyota, these maps were all verified as being suitable for guiding a self-driving car.

The satellite imagery was supplied by space technology company Maxar Technologies while the information sourced from in-car cameras came from a firm called Carmera, which is using crowdsourced information from dashcams to create highly detailed maps. The dashcams are used to identify key road features, such as lane markings, traffic signals and lights.

Right now the technology is only at the proof-of-concept stage, but if it proves viable it has the potential to speed up the expansion of map coverage while also reducing the cost.

“We have moved a step closer to a future where automated driving becomes a safer and more accessible technology for all,” said Mandali Khalesi, vice president of automated driving strategy and mapping at TRI-AD. “We will continue to cooperate with partners as we further refine our accuracy.”

Toyota plans to offer its first car with self-driving capability later this year. The technology will appear on a Lexus model and will likely be a highway assist feature only, meaning a driver would still need to pay attention. The automaker also plans to demonstrate more advanced self-driving vehicles during the 2020 Olympic Games in Tokyo this summer.