Mercedes-AMG's Lewis Hamilton already secured the 2019 Formula One World Championship title in November at the United States Grand Prix, but that didn't slow him down one bit in the season's remaining races.

This was exemplified by the Briton's dominant performance on Sunday at the final round, the Abu Dhabi Grand Prix held at Yas Marina Circuit. Hamilton was first across the line, followed by Aston Martin Red Bull Racing's Max Verstappen 16.7 seconds behind and Ferrari's Charles Leclerc more than 43 seconds behind.

It was Hamilton's 11th win this season and the 84th of his career. He also sits on six world titles, a tally that's only surpassed by Michael Schumacher's seven. 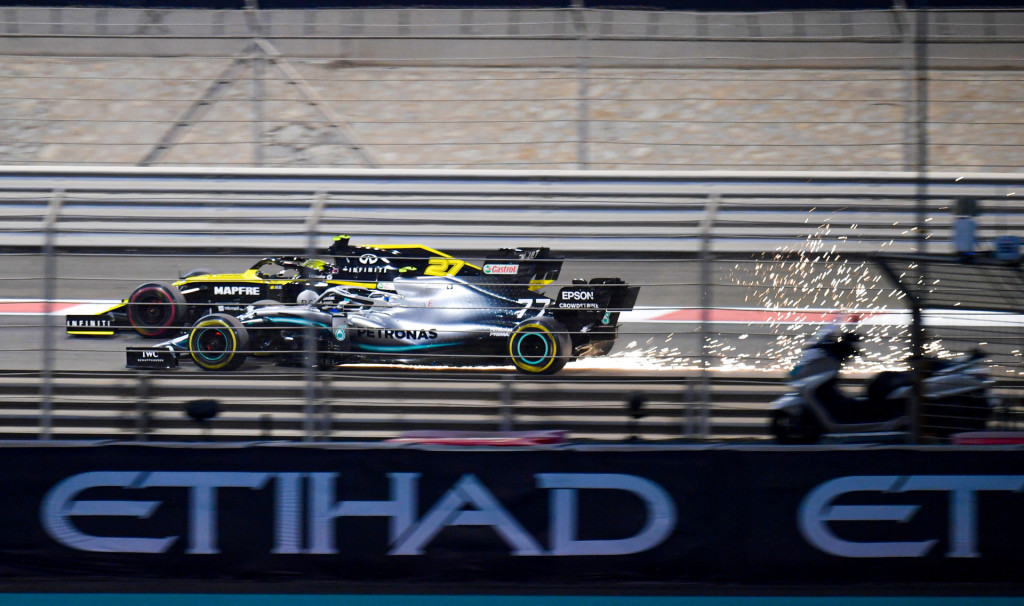 Later in the race, Leclerc lost second position to Verstappen who could overtake with ease once swapping for fresh tires. Ferrari, realizing that its drivers were down on pace with the hard tires, called them both in for fresh tires on lap 38, with Leclerc taking on softs and Vettel mediums.

Leclerc stayed third, managing to fend off Mercedes' Valtteri Bottas who passed Vettel to claim fourth by the end of the race, an impressive feat considering the Finn started the race at the back of the grid. Vettel ended up finishing at fifth.

There were few other dramas, though prior to the start of the race the stewards announced that Leclerc would be investigated due to “a significant difference” in the amount of fuel in his car when he left the garage to go to the pits and the amount Ferrari had said was in it. The stewards decided to leave Leclerc's position unchanged though Ferrari received a fine of 50,000 euros (approximately $55,000) for the discrepancy.

Thanks to 11 victories this season, Hamilton ends the 2019 Drivers' Championship with 413 points. Bottas was second with 326 points and Verstappen third with 278 points. In the Constructors' Championship, Mercedes finished in first with 739 points versus the 504 of Ferrari and 417 of Red Bull. Teams now take a break before testing for the 2020 season gets underway in Spain next February. We also bid farewell to Robert Kubica who enjoyed his last race with Williams, though there's the possibility the injured driver stays on next season as a tester for one of the other teams. 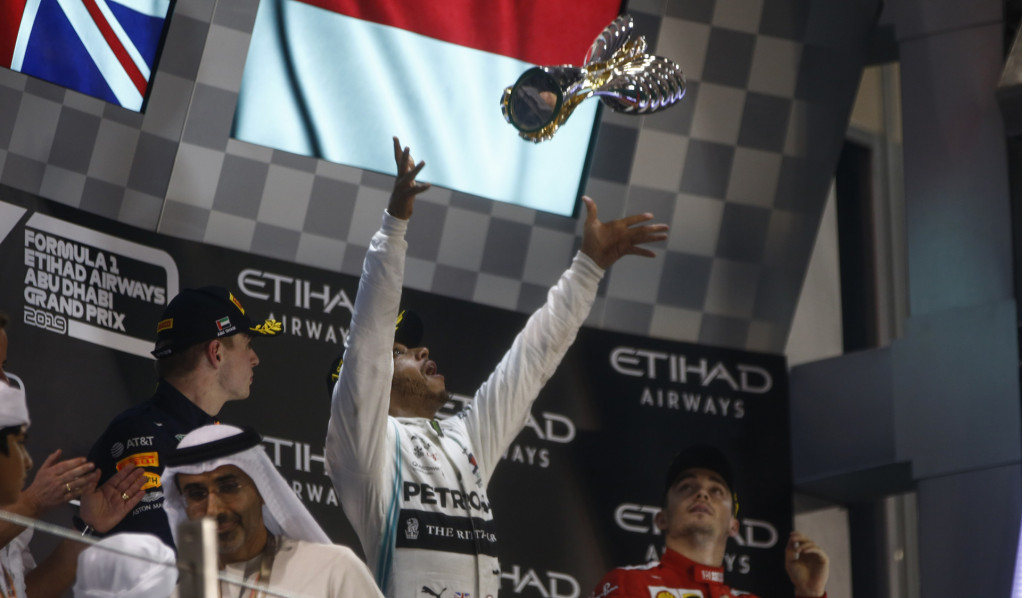 Below are the full results from the 2019 Formula One Abu Dhabi Grand Prix: