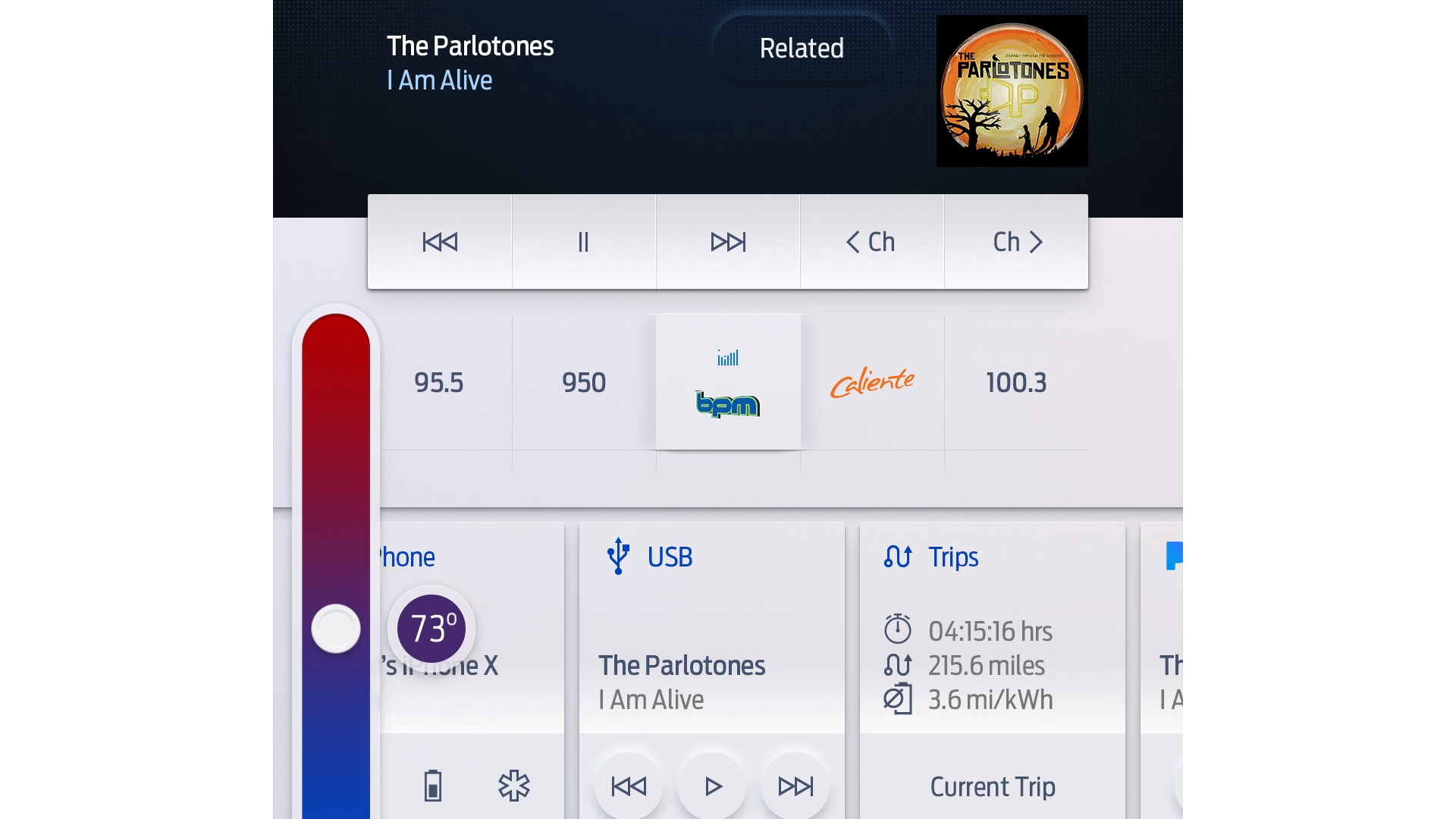 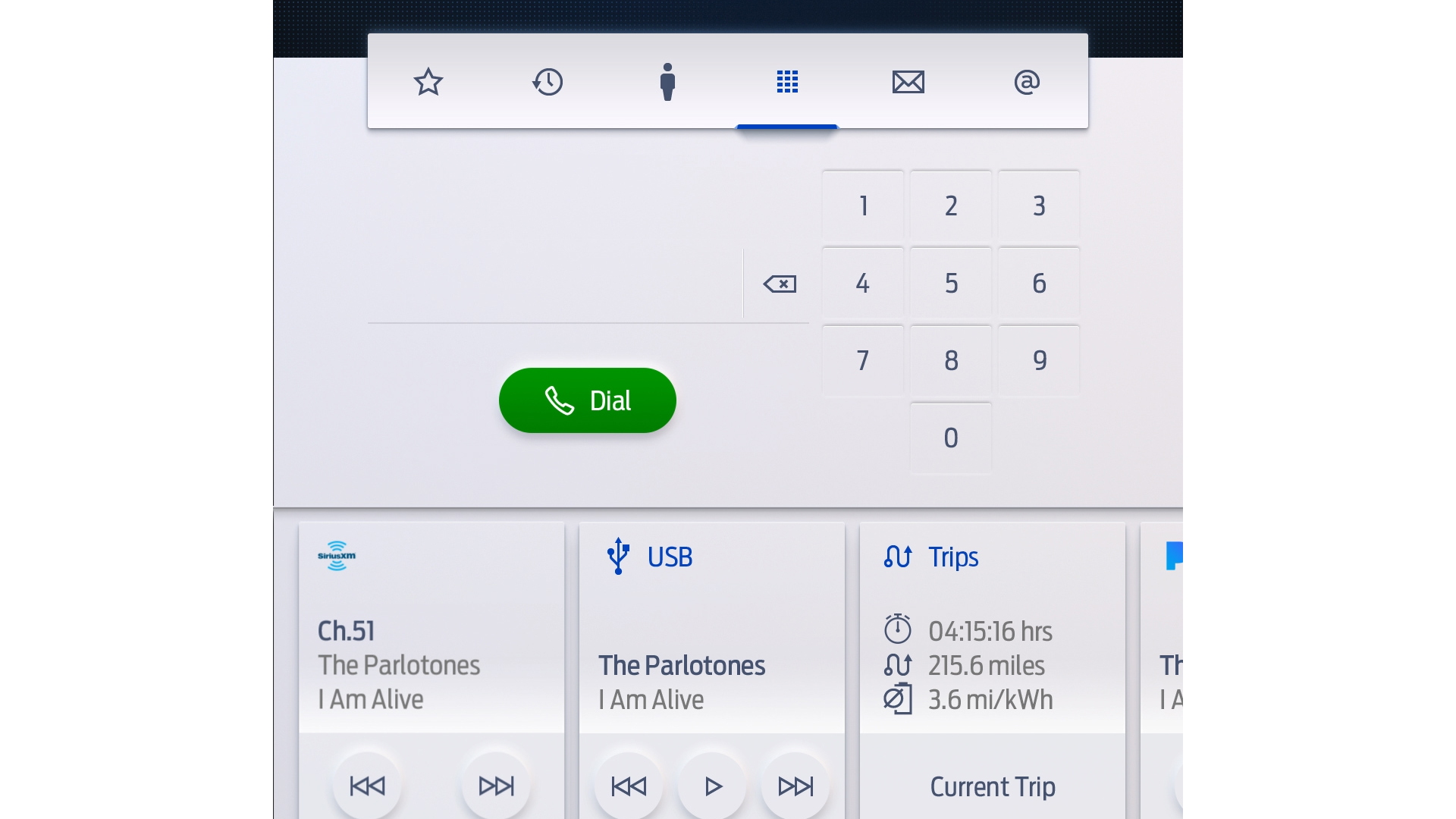 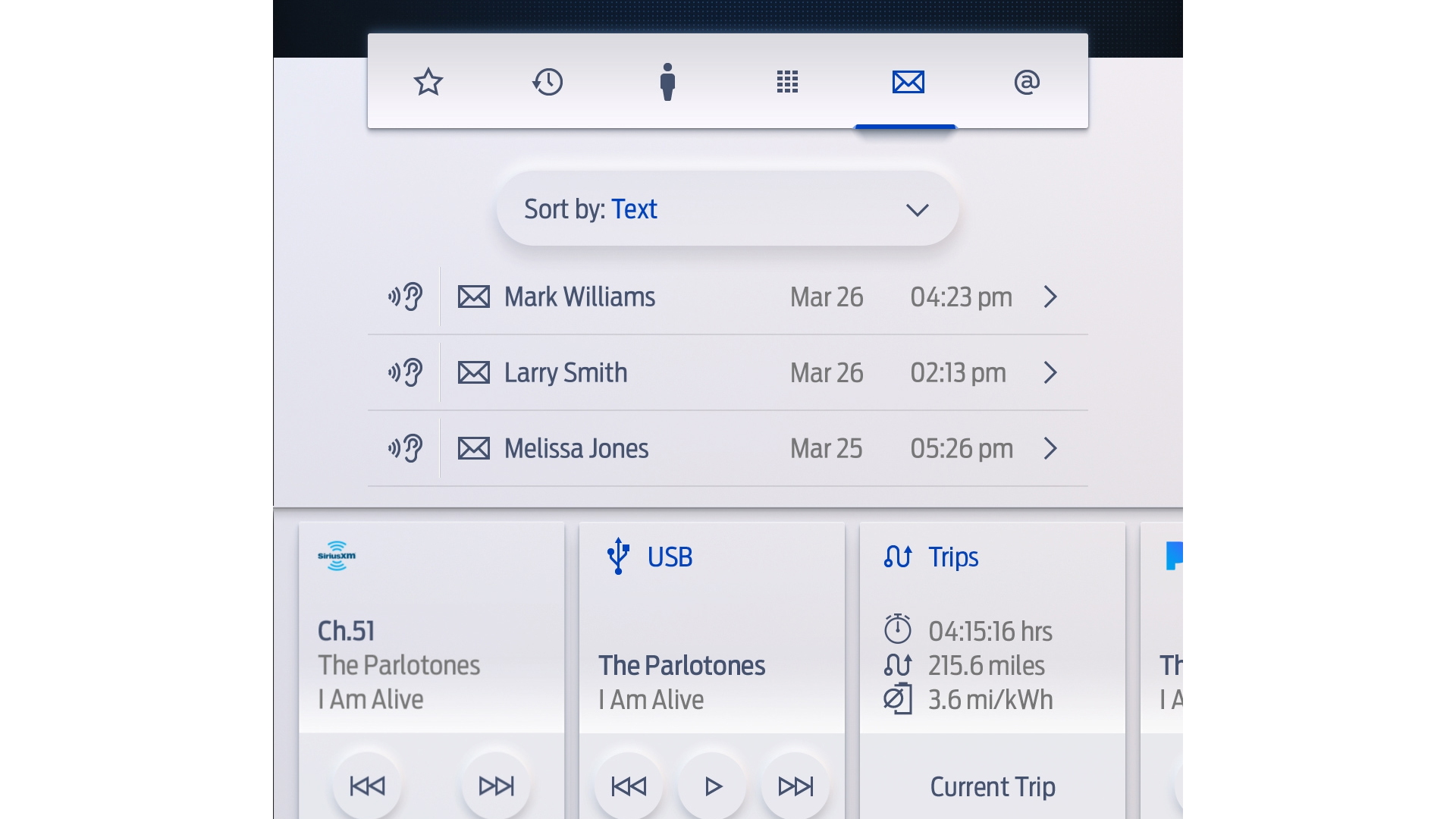 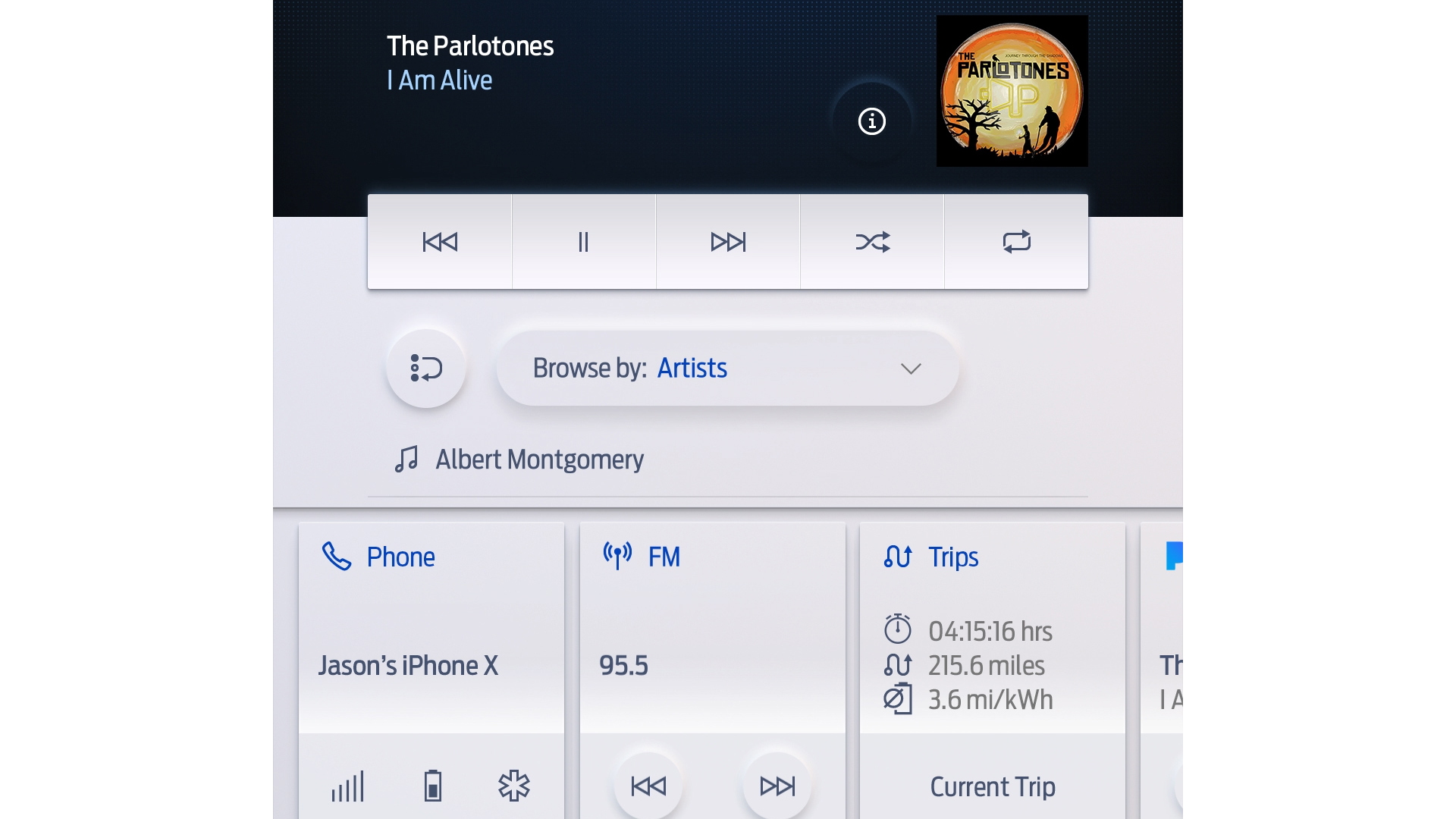 Some 2020 Ford vehicles will take a leap forward in tech thanks to the latest generation of the company's Sync infotainment suite and the availability of over-the-air (OTA) software updates.

To improve its multi-tasking capabilities without introducing distractions, Sync 4 allows for multiple apps to be displayed on the main screen and features improved recognition of natural language commands. Sync 4 now gets help from the cloud to give its speech recognition a boost, allowing it to behave more like a smart home device than a simple in-vehicle infotainment system.

Sync is just one component of Ford's expanding technological ecosystem, dubbed FordPass. FordPass Connect is an optional upgrade that enables Sync's cloud features and allows passengers to pair their devices via wi-fi to browse the web. The FordPass app, which allows remote control and interfacing with in-vehicle technology, was recently made free. The cloud connection gives the navigation system real-time data, while the system's AI features will recognize navigation routes and suggest common actions, like calling the family on the way home from work. Recently used and popular features will be included in "dash cards" at the bottom of the screen.

The 2020 model year will also mark the introduction of over-the-air software updates. Ford has been allowing end users to perform software updates since the roll-out of Sync 3, which began in 2016, but those updates required the owner to either plug in a USB drive or connect their cars to a home wi-fi network. While home updating was more convenient than a trip to a dealership, both of these avenues had inherent obstacles, especially for owners who aren't so tech-savvy.

True over-the-air updates are more convenient and transparent for owners, who can even allow their vehicles to perform updates automatically, or schedule them for a time when the vehicle is least likely to be in use.

Both Sync 4 and OTA update capability will debut with select 2020 models and eventually trickle down to Ford's entire lineup.