When a car guy so happens to be an astronaut, we get some pretty mesmerizing photos.

Drew Feustel fits that description as you'll discover when you read what he was up to during his last space mission at the International Space Station. When he wasn't busy doing important astronaut-related business, he was snapping photos of famous racetracks around the world with his camera. It's not as easy as it sounds.

For starters, the space station orbits Earth 254 miles above the planet, so the photos require some precision to take. Not only was Feustel really high up, but the space station also orbits our planet at 17,000 mph. Again, the precision factor comes into play. With a powerful camera and patience, Feustel captured plenty of tracks around the world. Some of the photos include Silverstone in the United Kingdom, Paul Ricard in Le Castellet, France, Suzuka in Japan, and even some lesser-known tracks. For instance, the astronaut captured Mid-Ohio racetrack situated in the Midwest state. 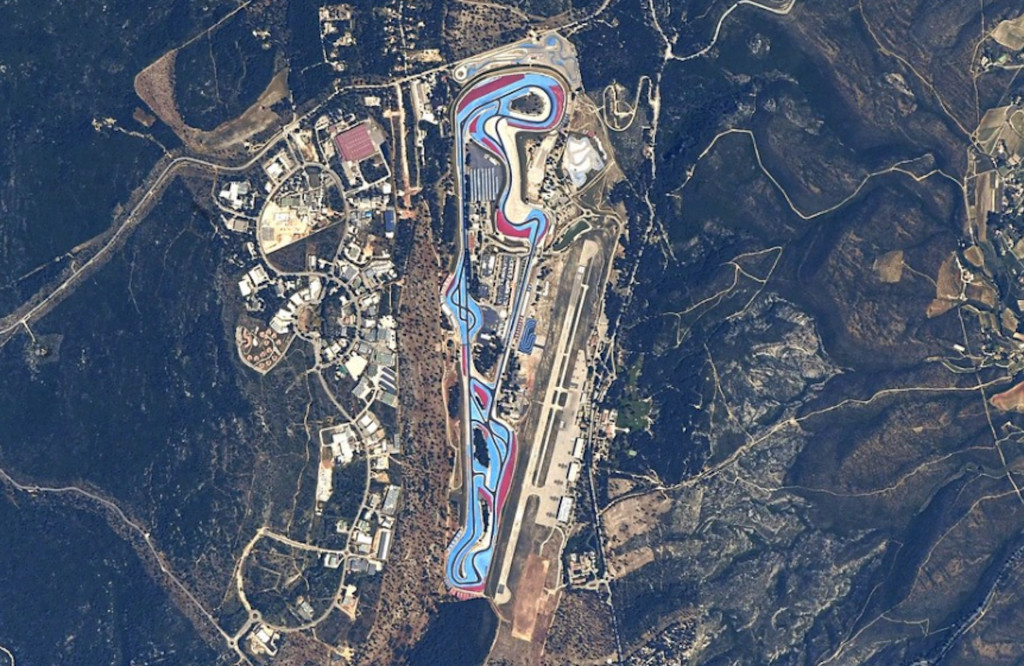 The coolest photo in our opinion is Paul Ricard. The colors really pop when looking from above. However, all of the pictures are pretty incredible to look at.

According to Hot Rod, Feustel had mission control help him out to ensure the timing was nailed down just right. Typically, there was only a five-minute window to see the particular racetrack from the space station. Add in the unpredictability of weather and it's easy to see how many factors went into capturing the tracks just right.

Feustel completed his five-month-long mission at the International Space Station last October, and we're not sure if he's going back. If he does, we can only hope for more wonderful photos. You can scroll through all of the pictures on Feustel's Instagram page.