French brand Peugeot has fired shots at the current Pikes Peak record holder, Volkswagen. Peugeot believes it can overtake the German brand and set a quicker time at the famed hill climb.

Yet, it appears said shots were blank shells because Peugeot doesn't actually have any plans to take the record back, according to a Top Gear report last Friday. Peugeot set the hill climb record in 2013 with a time of 8:13.878 using a modified 208 rally car. VW managed to run a 7:57.148 with its all-electric ID R race car. That wasn't too impressive, Peugeot Sport boss Bruno Famin said.

He proclaimed 10 to 15 seconds can easily be shaved off of the current record time, and he thinks Peugeot could do it without an electric race car. Famin admitted for promotional purposes, an electric car is the right way to go. Peugeot Sport has proposed another go to reclaim the record, but it's not happening anytime soon. Oh, and Peugeot doesn't have an electric race car, so the point is moot. 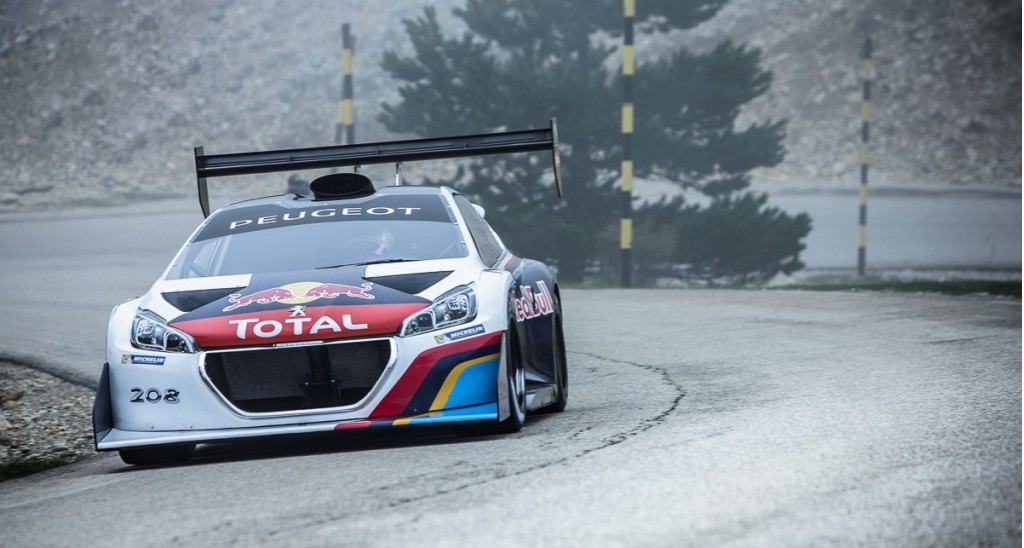 Still, Famin remains convinced his unit could unseat VW, but realizes the effort "costs quite a lot of money." That's especially true if Peugeot Sport were to build its own unique race car to tackle the hill climb event. In 2013, Peugeot spent very little money to modify the 208 rally car that clocked the world record.

The executive absolutely left the door open for a return to Pikes Peak at the end of the conversation and said "never say never" about Peugeot getting more involved in racing on a larger scale. The French brand may even have its eyes on a return to Le Mans in three or four years as FIA regulations change. Farmin thought some sort of electrified racer could complement Peugeot's goals to electrify its road cars very well. In the meantime, Peugeot has bigger things to hash out, such as its impending return to North America by 2026.