It's not terribly often a McLaren P1 surfaces on the pre-owned market. Now one is available and it the first owner is a former Formula One champion.

Jenson Button's P1 is for sale via Steve Hurn Cars, which explicitly lists its connection to Button. The British racing champion won the 2009 F1 World Championship driving for Brawn GP. He retired his seat in 2016 but remained with McLaren as a reserve driver until this year.

The car features a Grauschwartz Grey exterior color with the Stealth package. Inside McLaren Special Operations fit a gray and black Alcantara interior.

Button had the P1 fully specced with a host of other goodies. Options include carbon-fiber mirrors and arms, lightweight forged wheels, carbon ceramic brakes with yellow calipers, and yellow contrast stitching as part of the MSO interior. On the tech front, the P1 features a Meridian sound system, a vehicle tracking system, and one final MSO option: Track Mode 2.

That last option cost $26,100 when new and adds software to place the hypercar in a road-legal version of Race Mode. This P1 was an F1 driver's car, after all. 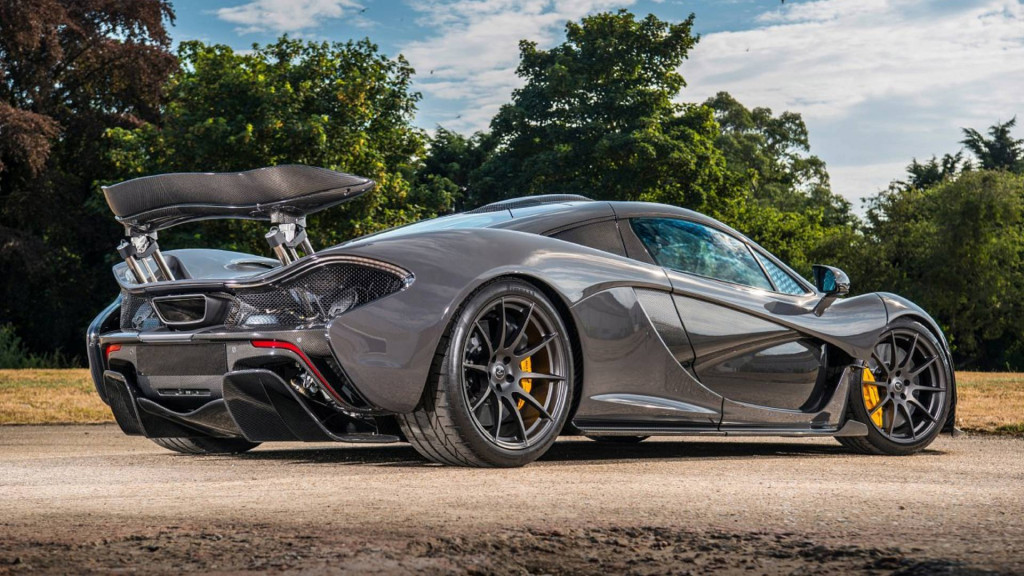 So, why is the British driver letting go of the P1?

Button took to Instagram to announce its sale and said, "I've decided to put my McLaren P1 up for sale so that someone else can enjoy her. It’s a tough decision but living in America I don’t really get the chance to drive this beauty," he said. "I did give her a final blast up to Silverstone for WEC last month though!" 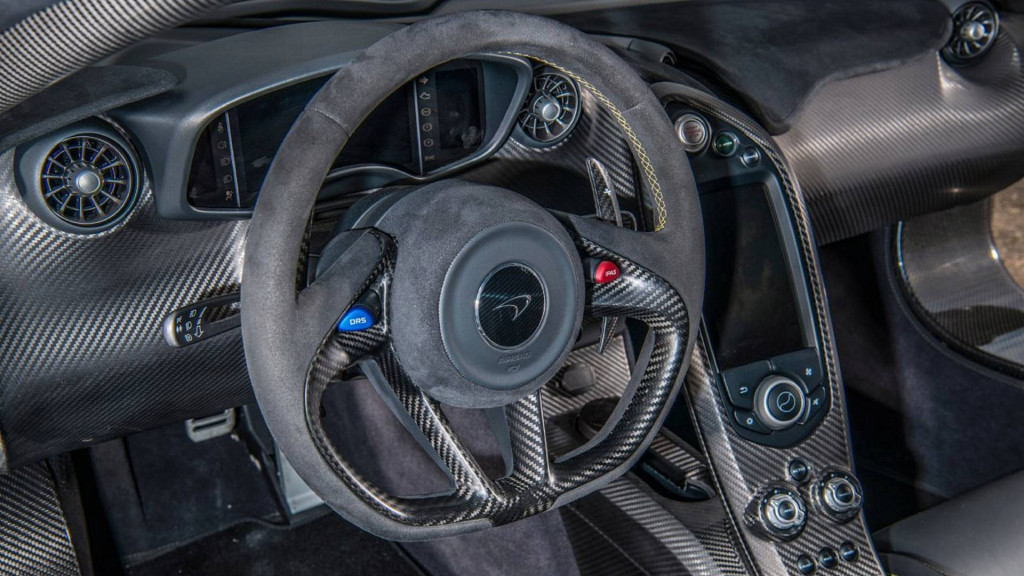 As a refresher, the P1 makes 903 horsepower via a twin-turbo 3.8-liter V-8 engine paired with an electric-motor hybrid system. The hypercar debuted in 2013, and only 375 examples were built at a price of  $1.15 million each. Depreciation hasn't found a home here because Button's P1 has an asking price of $2.09 million.