Since Monday, it's been legal for self-driving cars to take to California's roads without a human present, not even a backup driver to take over if the vehicle needs assistance.

Companies looking to test true driverless cars on the state's roads still require a permit, but The Mercury News reports that none have applied for the permit, which is provided by the California Department of Motor Vehicles. Under the previous rules, self-driving cars testing in California have required a person behind the wheel at all times.

A likely reason for the lack of interest is the current halt in testing by several firms in the self-driving car space following the death of a 49-year-old woman in Tempe, Arizona on March 18. She died after an Uber self-driving car crashed into her while she was crossing a road with a bicycle. 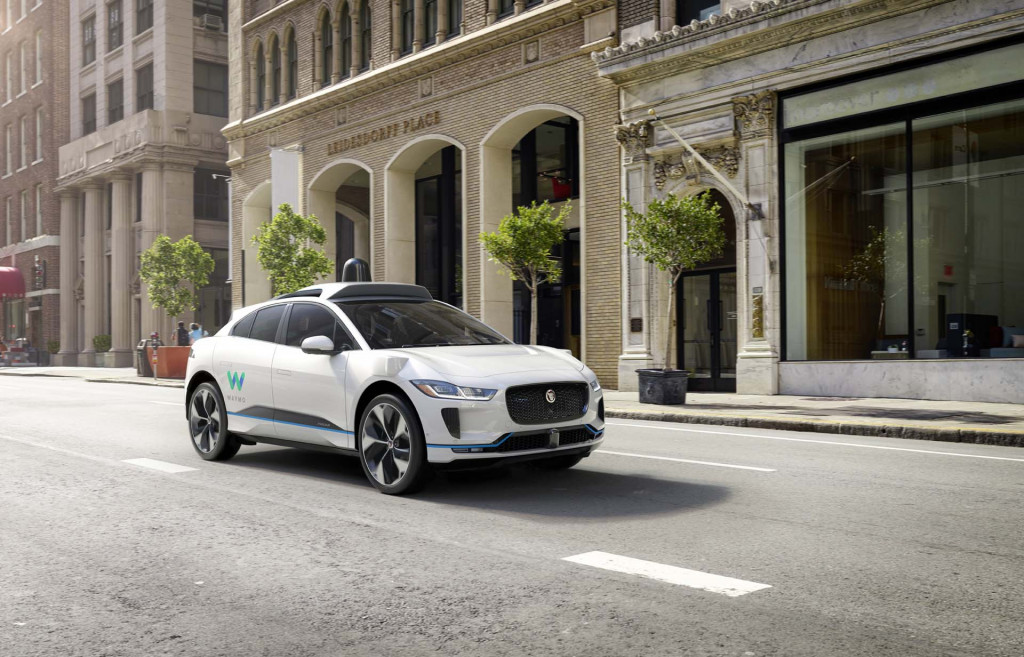 Arizona, which so far has had less restrictive rules for self-driving cars than California, still requires a backup driver present but doesn't require anyone to actually be behind the wheel. The state does allow some universities to test cars with no one present as an exception, but still requires someone who can take control remotely. And in March, Arizona Governor Doug Ducey signed an executive order that included rules allowing for the testing of self-driving cars without a person present.

Arizona is where Waymo, the self-driving car business of Google parent Alphabet, plans to launch a self-driving taxi service this year. The service will run in Phoenix and cover an area of 100 square miles, Waymo chief John Krafcik said during last week's New York auto show.

While Waymo's fleet will have backup drivers present, at least initially, General Motors is aiming to test self-driving cars devoid of a steering wheel and pedals on public roads by the end of 2019. GM is still waiting on federal approval for its self-driving cars. It will then need to receive individual state approval as well.