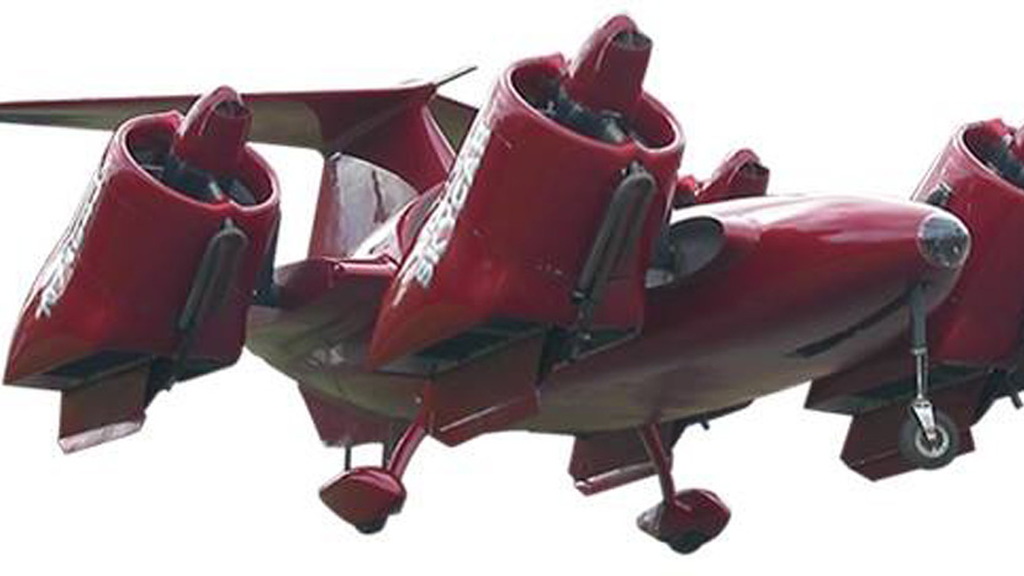 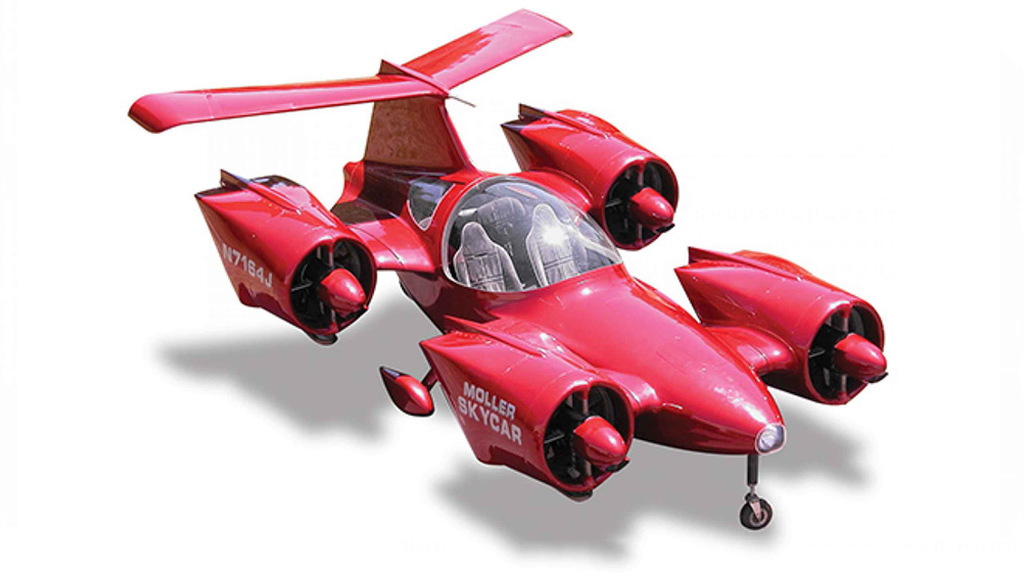 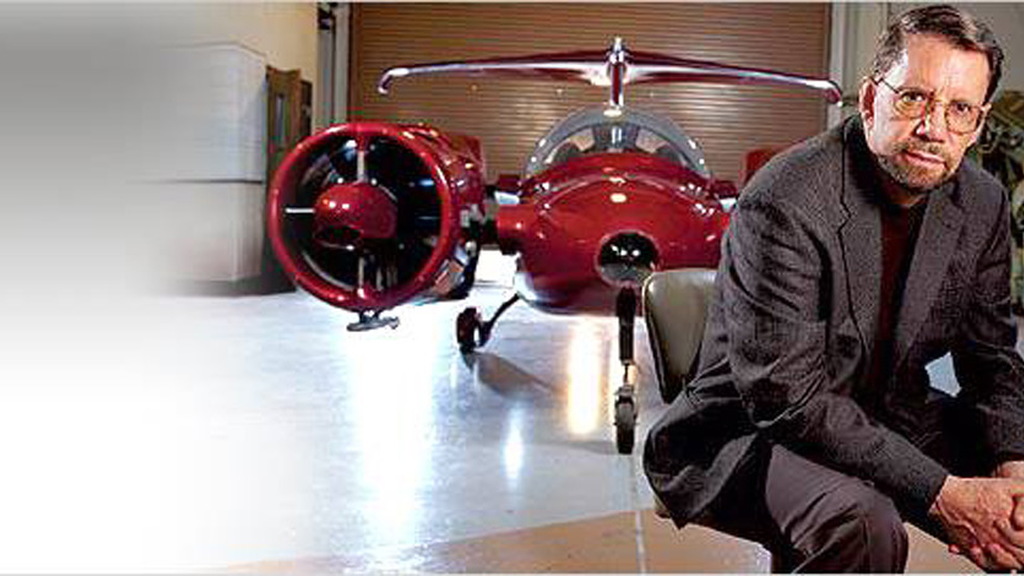 Back before flying car startups were commonplace, engineer Paul Moller sunk millions of dollars in attempt to develop a commercially viable flying car capable of vertical takeoff and landing.

He’s now been working on flying cars for over four decades, during which time a handful of prototypes have been shown—none of which, mind you, have actually flown any reasonable distance.

One of these prototypes is now up for sale on eBay. It has a Buy It Now price of $5 million and at the time of writing zero bids.

The prototype is for Moller’s proposed M400 Skycar whose design relies on multiple rotary engines that rotate to provide lift as well as propulsion. Peak power is a claimed 720 horsepower. The prototype was built in 2001 and shown to be able to take off and land vertically, though never with a person on board and always while tethered to a crane.

Moller is hoping to use funds generated from the sale for development of a new, fifth-generation M400 Skycar design that incorporates hybrid technology.

Note, this isn’t the first time Moller has listed one of his flying car prototypes on eBay. An earlier prototype was listed in 2006 but failed to reach its reserve price.