Those hoping to get a behind-the-scenes look at the Chevrolet Corvette's birthplace--the Bowling Green, Kentucky, manufacturing plant--may need to bump up their travel plans. July 16 will mark the final day for public plant tours at the facility for 18 months.

The National Corvette Museum reported the news in a recent email bulletin, and the Corvette team confirmed the news during the NCM's Bash event.

The plant's explanation for the hiatus is the disruption caused by the facility's new paint shop, which has been under construction since 2015 to the tune of a $439 million investment. Once the paint shop is completed, the plant will blend the addition in with existing manufacturing processes and create a new tour route for future visitors. GM also invested another $290 million last year for undisclosed retooling and upgrades. 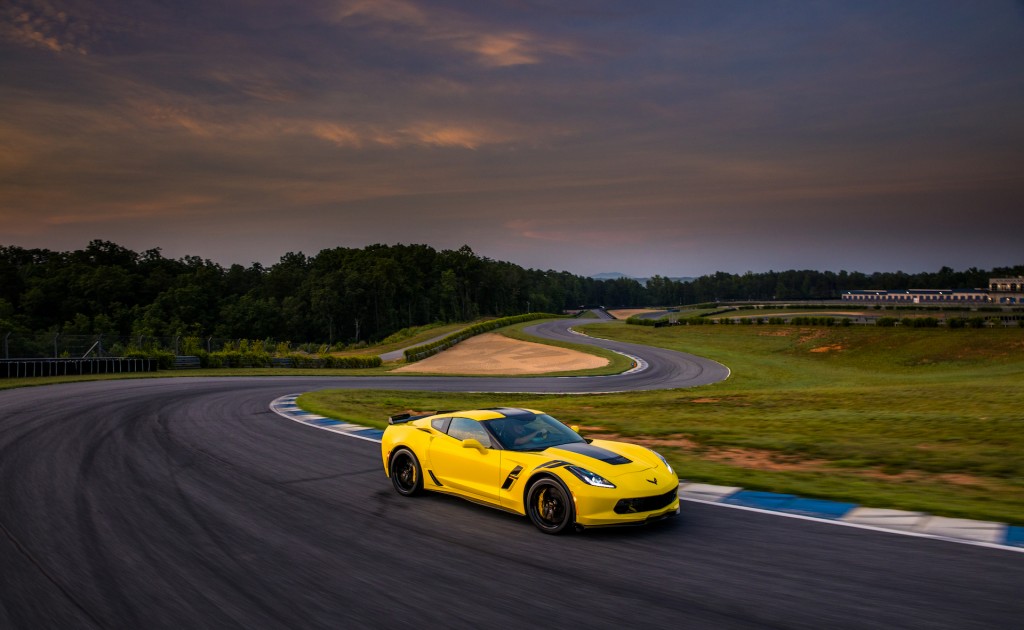 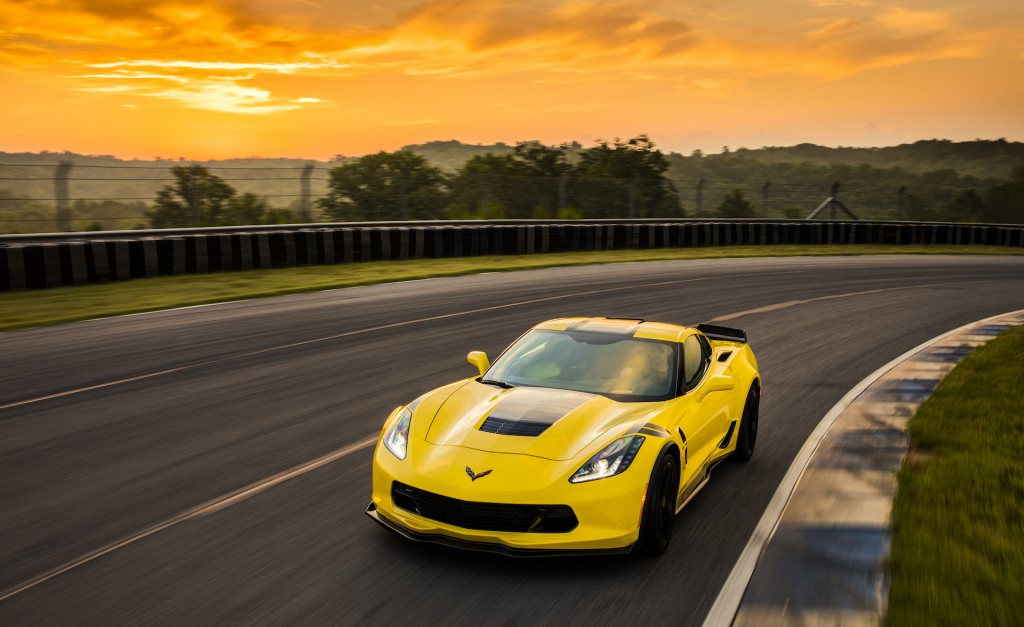 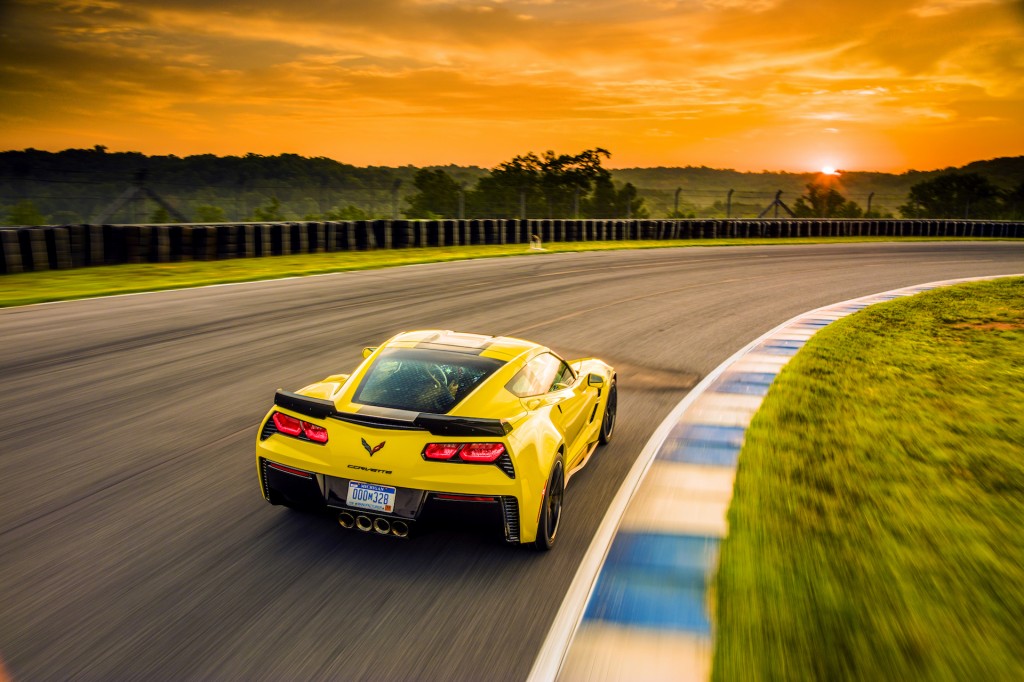 Additionally, the plant itself will go idle for three months beginning in August and will go back online in October. Any orders for a C7 Corvette received after June 12, 2017, will not be built until the fall. Again, the plant states the new paint shop is the cause of the shutdown, but we wouldn't be surprised more were going on behind the scenes. After all, we have been spying the 2018 C7 Corvette ZR1 since last year. It seems all but imminent the hottest of C7 Corvettes will arrive sometime later this year, and perhaps the plant will be busy getting ready to build them.

If we want to stretch it even further, we'd assume the Corvette team doesn't want any wandering eyes if mid-engine Corvette prototypes happen to be lurking about in the background.