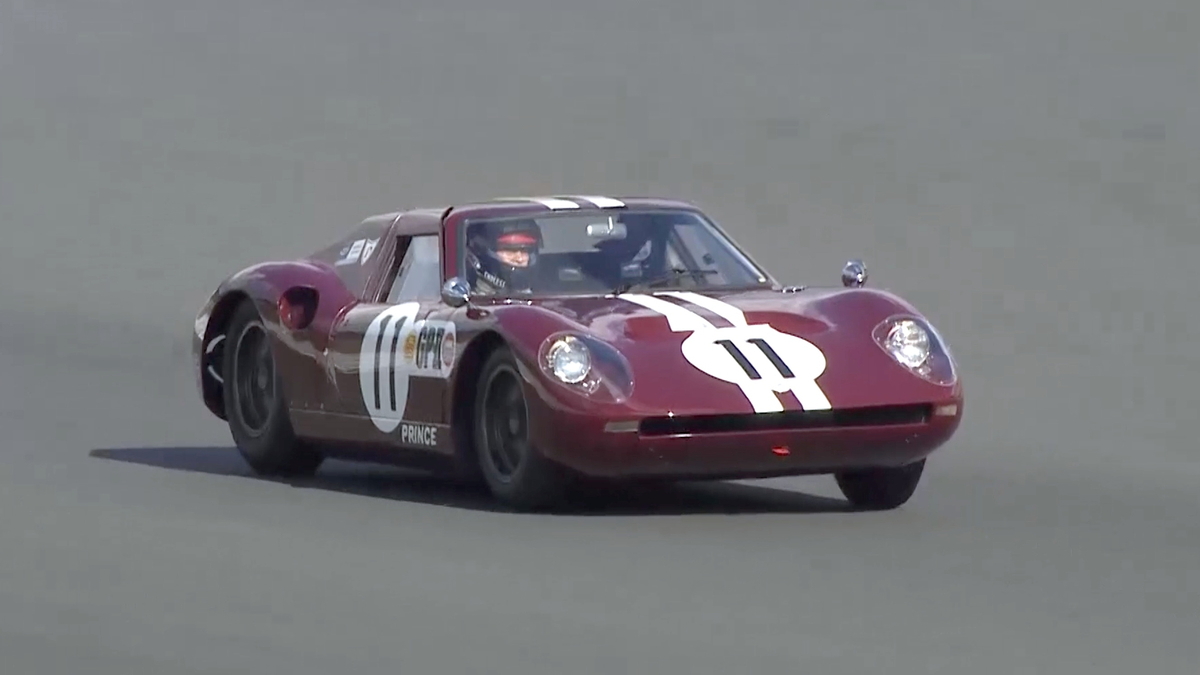 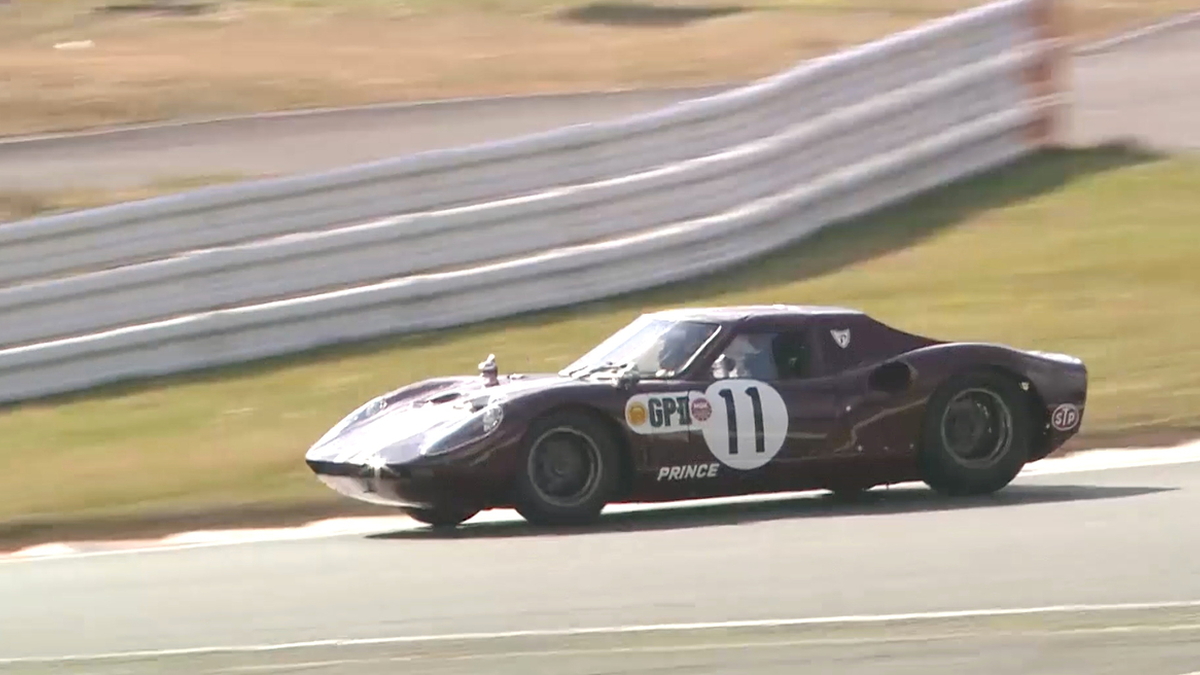 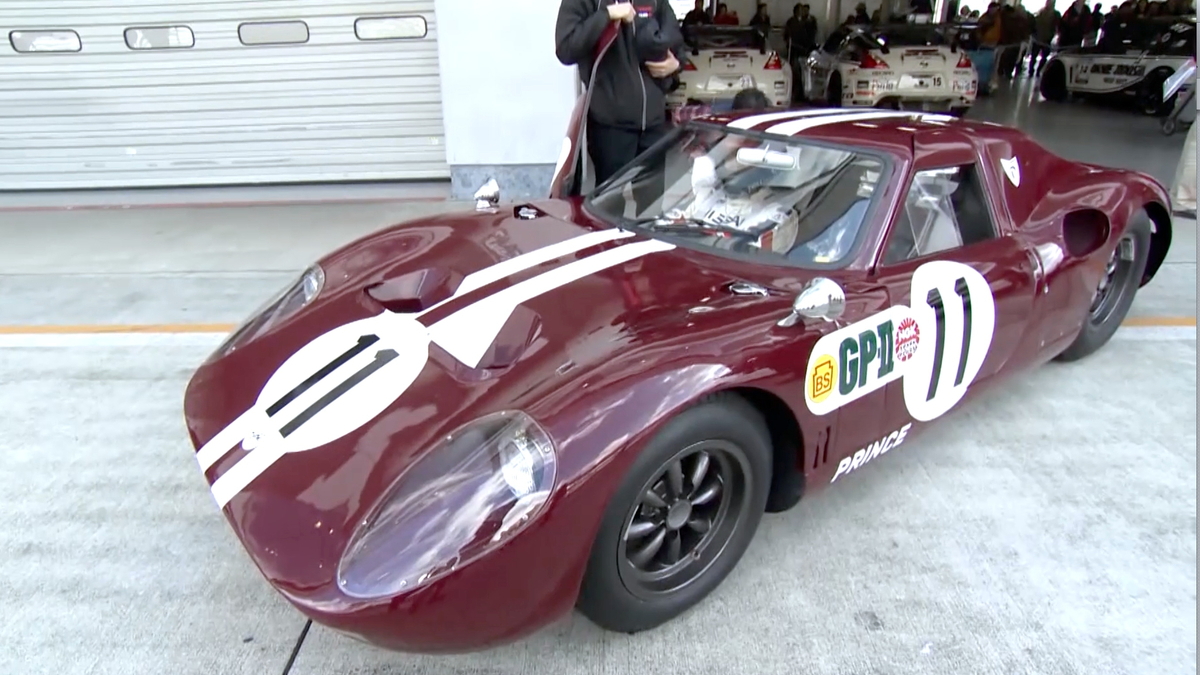 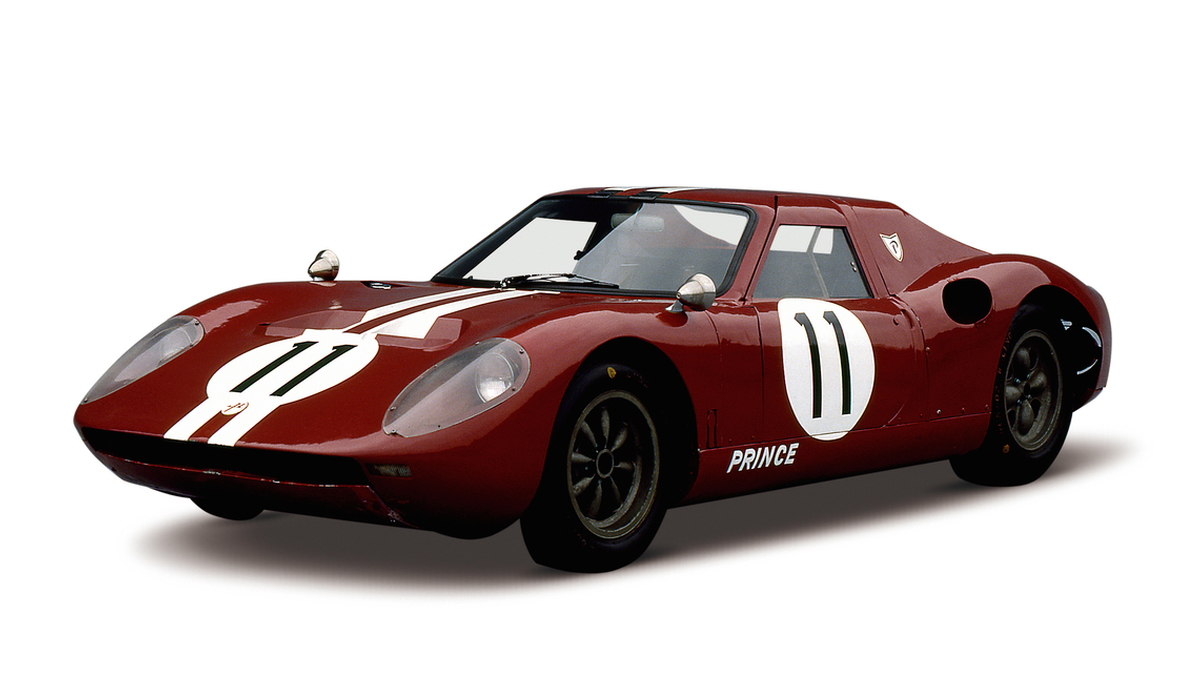 If you're a fan of the Nissan brand, you should be aware of a slice of its motorsports history. I'm talking about Prince. No, not the dearly departed Purple One but Prince Motor Company. The small Japanese automaker that became a part of Nissan back in the mid 1960s. Before it did so, it created a racing machine designed to take on a bit of greatness from Germany.

The car was called the Prince R380, and it was designed with the purpose of putting a hurting on the Porsche 904.

At the time, Prince's Skyline GT was getting smacked around a bit by some privateer-driven Porsche 904 GTS racing cars. Prince needed a solution, and Nissan stepped in to help. The answer was the Prince R380, which used a Brabham BT8 mid-engine chassis and new aerodynamic bodywork. The engine was still based on the Skyline's 2.0-liter inline-6-cylinder, but it was worked over to create 200 horsepower and mated to a 5-speed racing gearbox.

Prince built four R380s in 1965, but there was no Japanese Grand Prix that year, so the cars set several global land speed records.

At the 1966 Japanese Grand Prix, Prince took its new R380 out on the track and claimed the top two podium spots. This was ahead of a trio of Porsche 906 cars entered in the race. The following year of racing didn't go as planned, as Porsche came back to triumph over the R380. Still, the Prince/Nissan racing team was able to take some lower-level podium spots.

Infiniti has its hands on a Prince R380, and it's bringing it to the Amelia Island Concours d'Elegance on Sunday, March 12. This will be the first time an R380 has made its way to our shores. If you're a fan of Japanese motorsports, this makes Amelia Island a must-attend event.