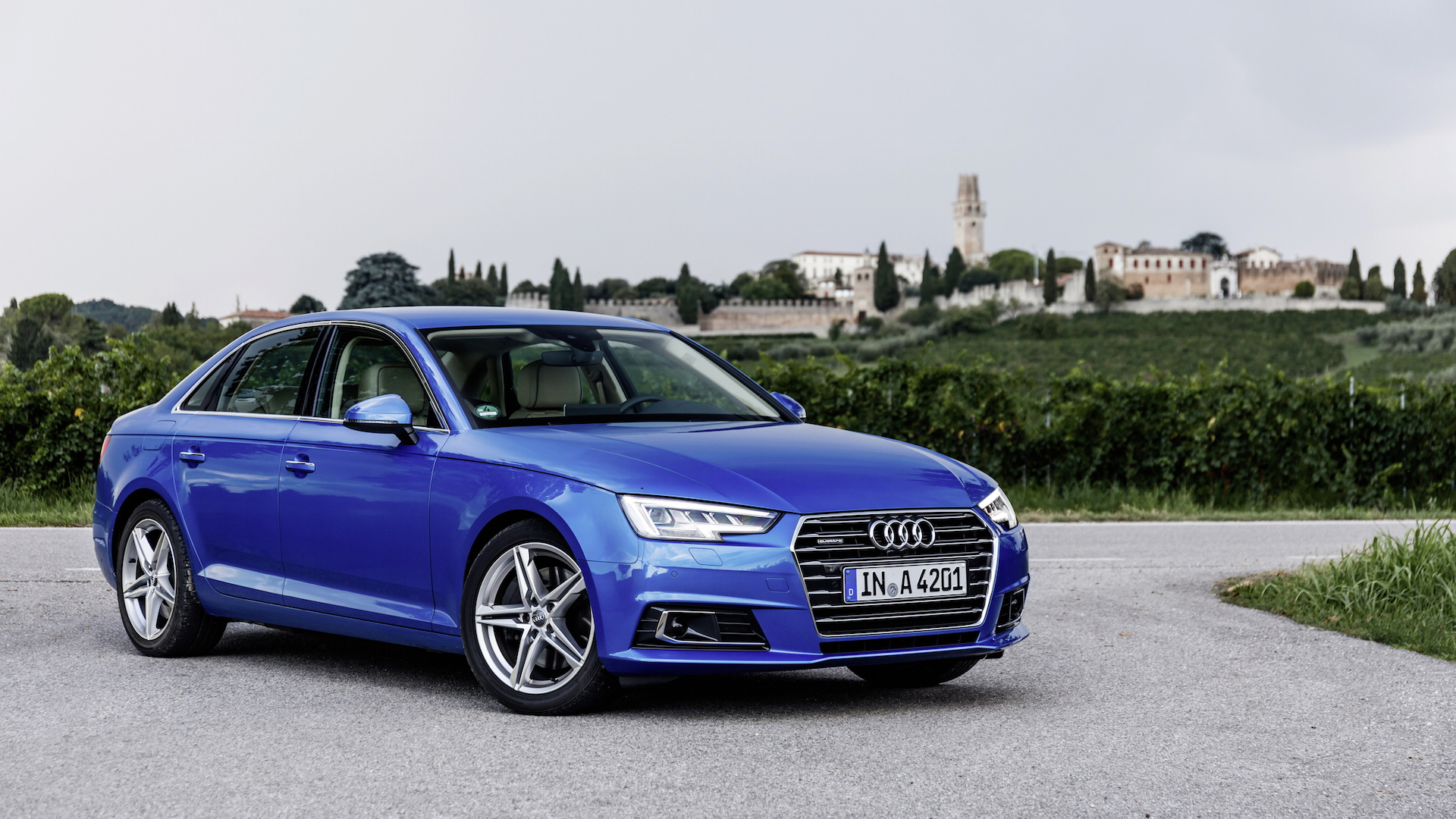 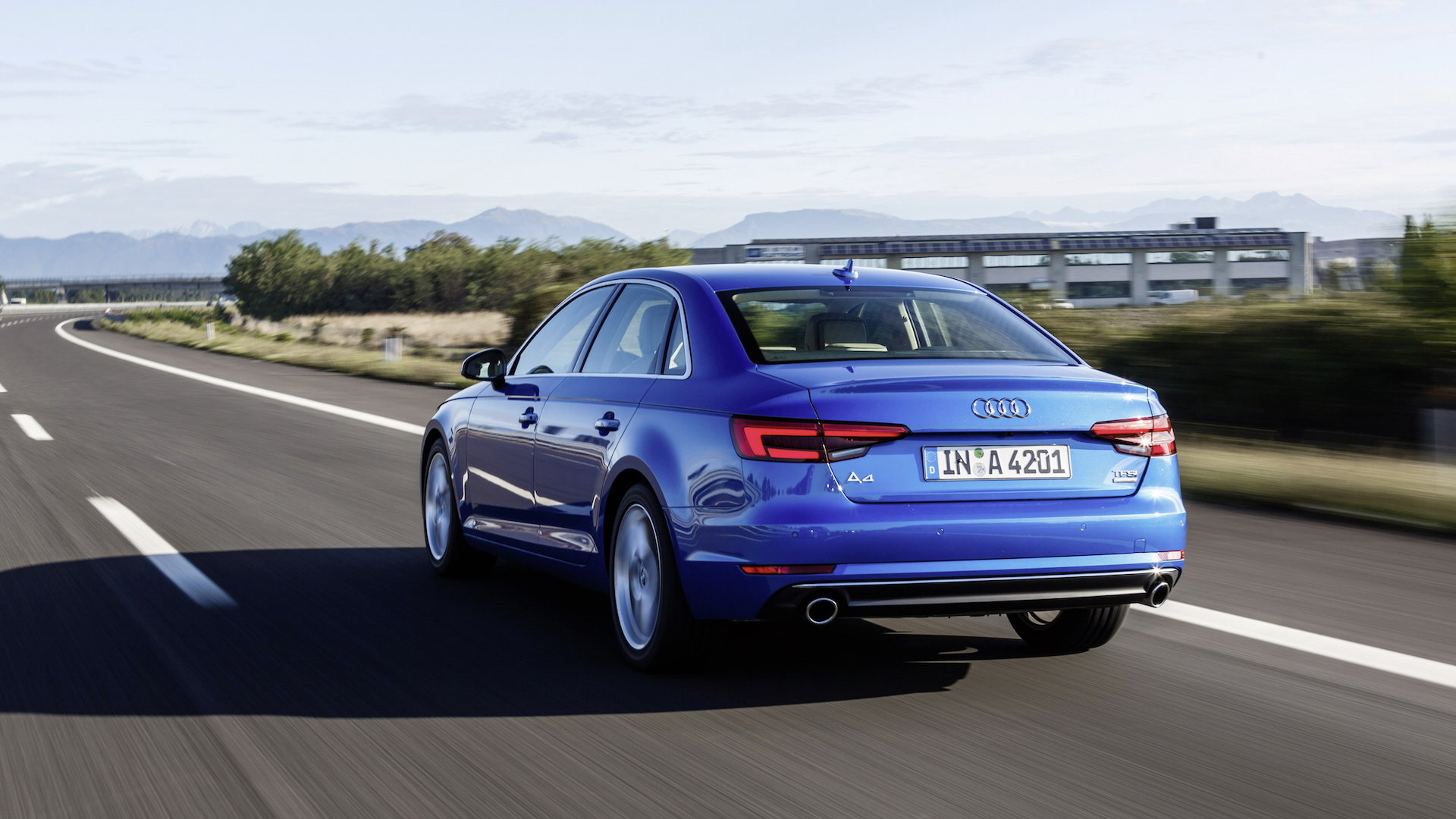 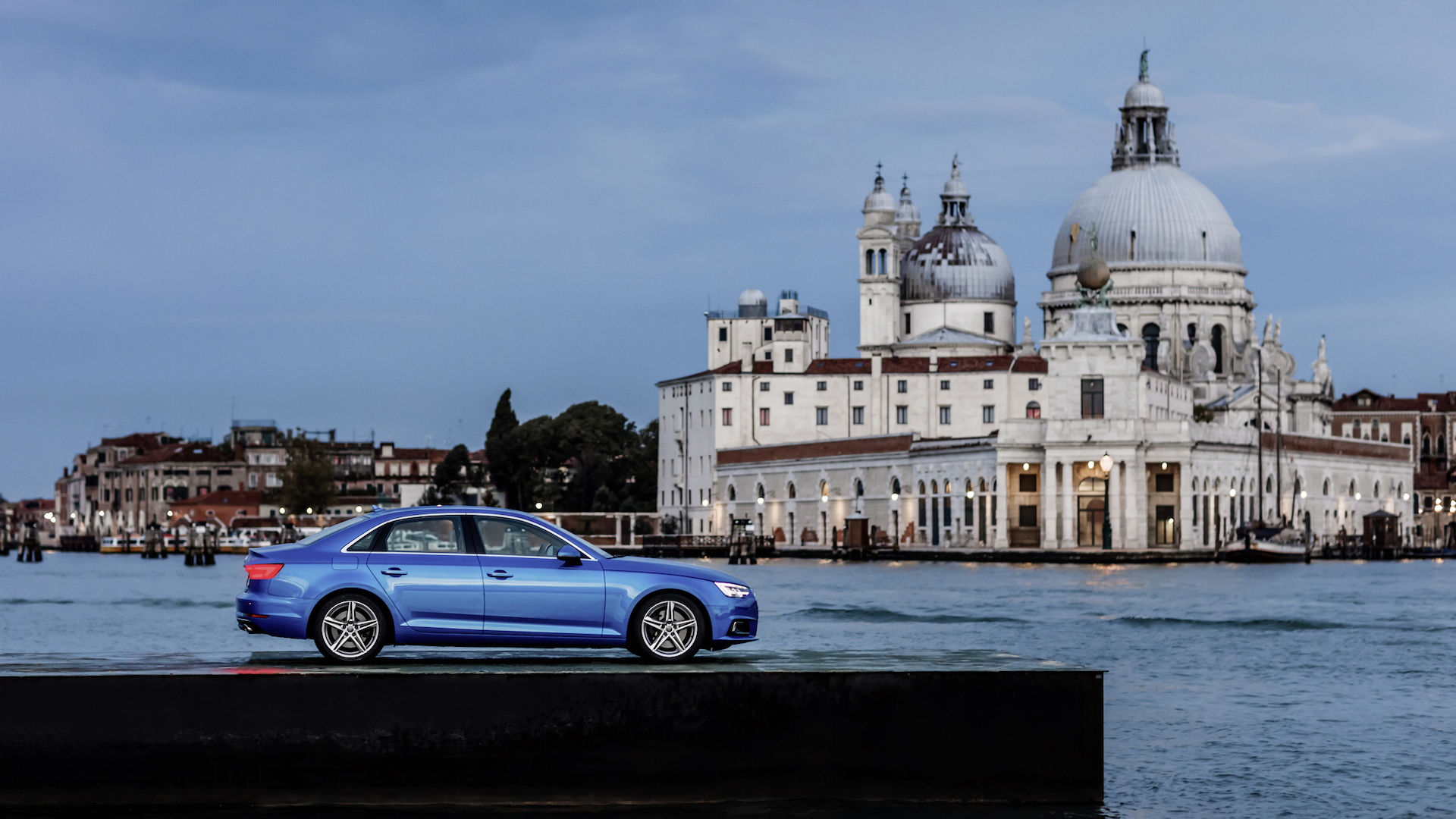 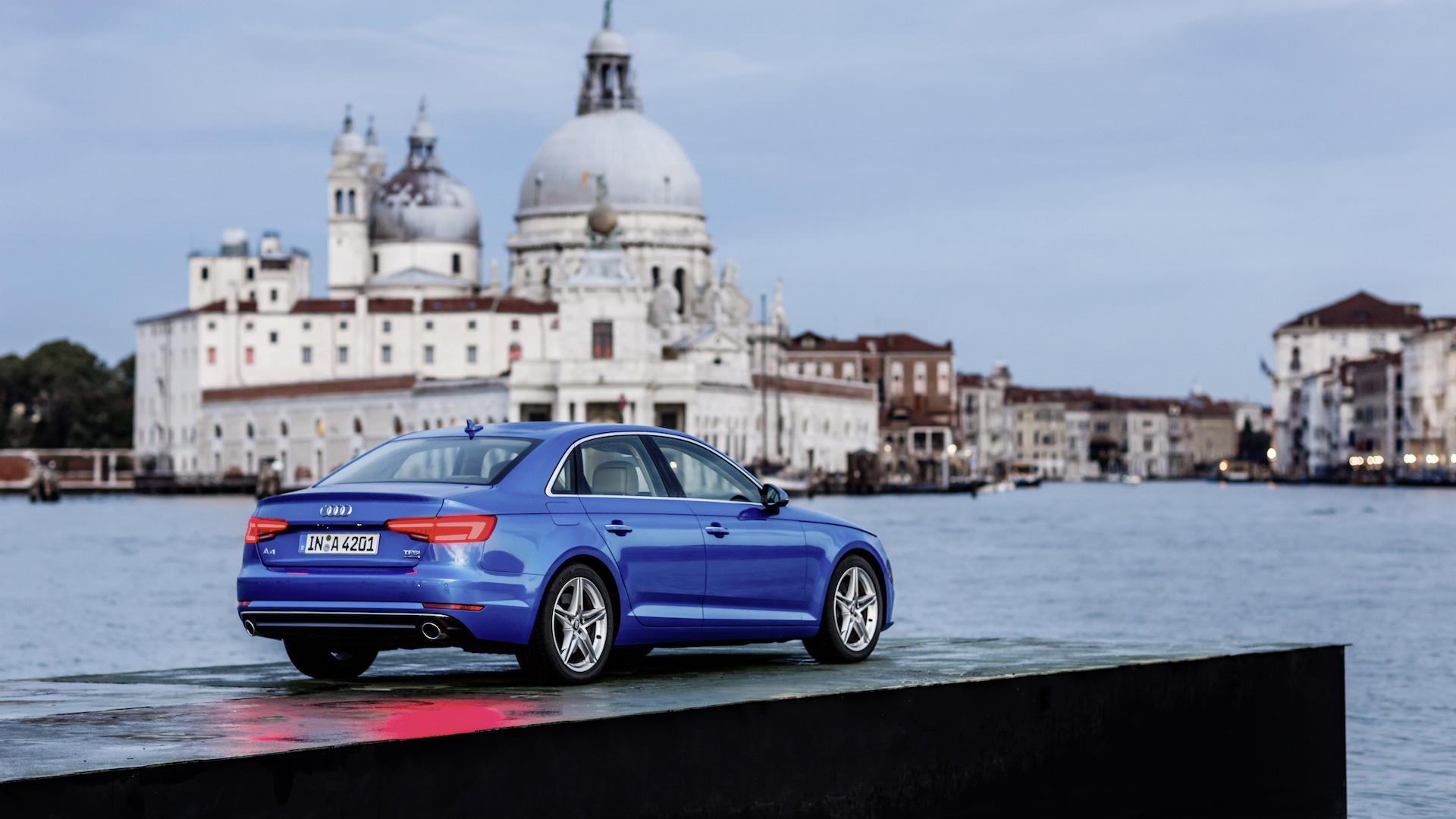 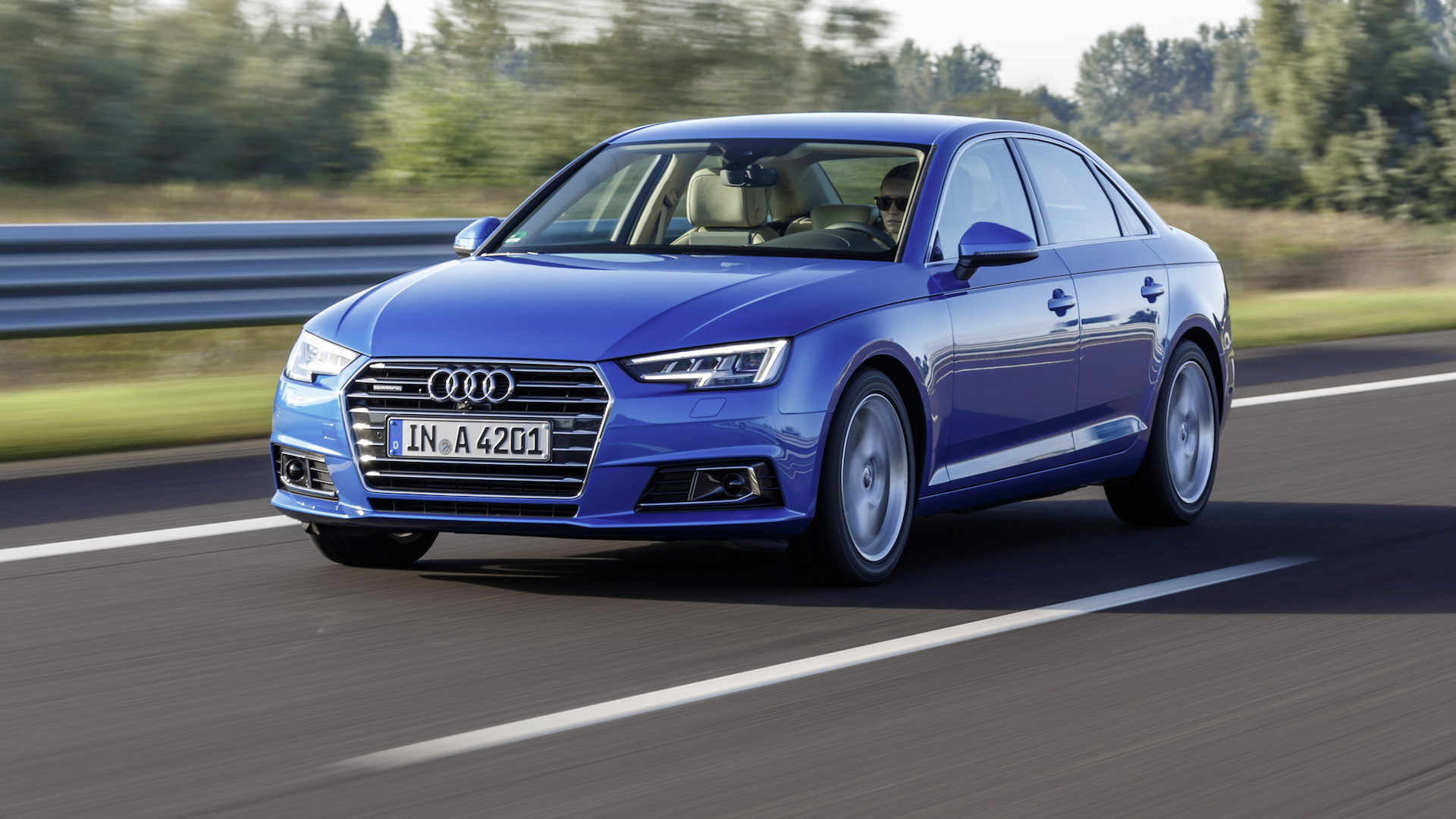 If an automaker is going to offer a compact luxury sedan it had better be on top of its game. The segment is filled with fantastic cars like the BMW 3-Series and Mercedes-Benz C-Class, and upstarts like the Cadillac ATS and Infiniti Q50. That's some stiff competition, but Audi has been up to the task with the A4 through eight generations.

Now the ninth generation A4 has arrived, and it's better than ever.

The 2017 A4 boasts the hallmarks of smart engineering. It is slightly larger but a bit lighter. That gives it more space, along with improved dynamics. The MLB platform upon which it is based is a front-wheel-drive configuration, but most models come with Audi's quattro all-wheel-drive system.

Power is derived from a turobocharged 2.0-liter 4-cylinder that spins out 252 horsepower and 273 pound-feet of torque.

The A4 is a pleasure to drive. It offers a smooth ride, nimble dynamics, and a quiet, comfortable cabin. It's not as sporty as some of its rear-drive-based rivals, but it still handles quite well and quattro adds a measure of confidence.

For those looking for more power and better dynamics, Audi will soon offer the 354-horsepower 2018 S4 model.

Part of the A4's appeal is its state-of-the-art technology. The interior is finely detailed and well appointed, but the highlight is Audi's virtual cockpit, which places a configurable screen right in front of the driver, and another in the center of the dash. Want a basic look with round analog-esque dials? It's there. Want to see a Google-generated satellite map of where you are and where you're headed? You can do that, too.

The A4 also offers the latest driver assistance systems, everything from forward-collision warnings with automatic braking, to adaptive cruise control, blind-spot monitors with cross-traffic assist, lane-departure warnings and lane-keeping assist, automatic parking assist and attention assist. The adaptive cruise has traffic-jam assist, a stop-and-go function that can follow cars in the lane ahead at speeds of up to 40 mph.

New functions include a lane-turn assist, which signals a warning if you're about to steer the A4 left or right into oncoming traffic; and exit assist, which scans the lanes behind the front doors and sounds a warning if the doors open into busy traffic. Audi's connected services include 4G LTE connectivity and a new smart-watch app interface.

Pricing for the A4 starts under $36,000, which is quite reasonable for such a beautiful and advanced car, especially given the standard leather seats, sunroof, and Drive Select controller. Add the features you probably want and it still comes in around $45,000.

Will the A4 win our 2017 Best Car To Buy award? Stay tuned, we'll announce the winner on November 14, along with the winners from our sister sites, The Car Connection and Green Car Reports. We'll also announce the winners in our Driver's Choice awards—as voted by you, our readers—at that time.