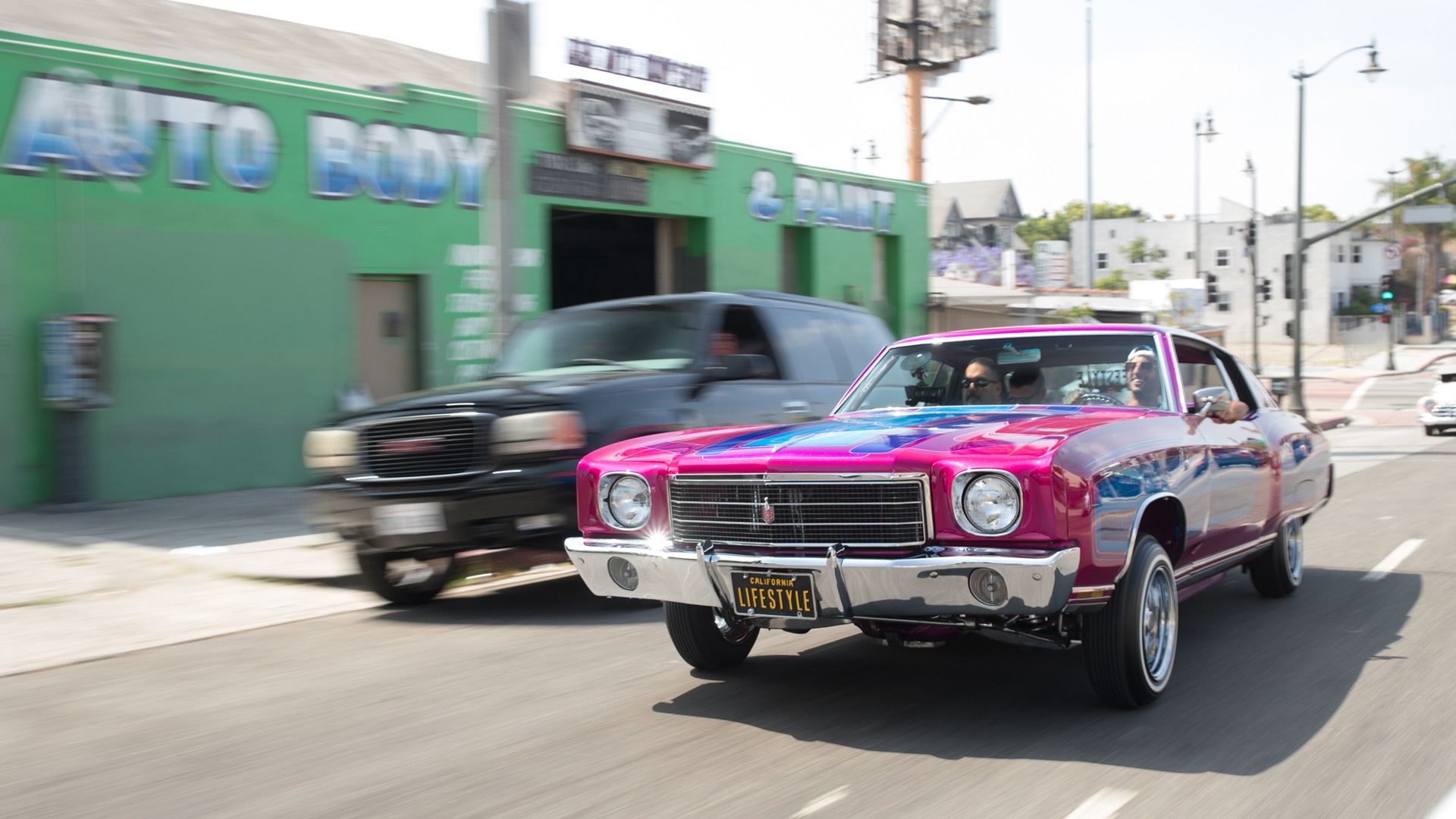 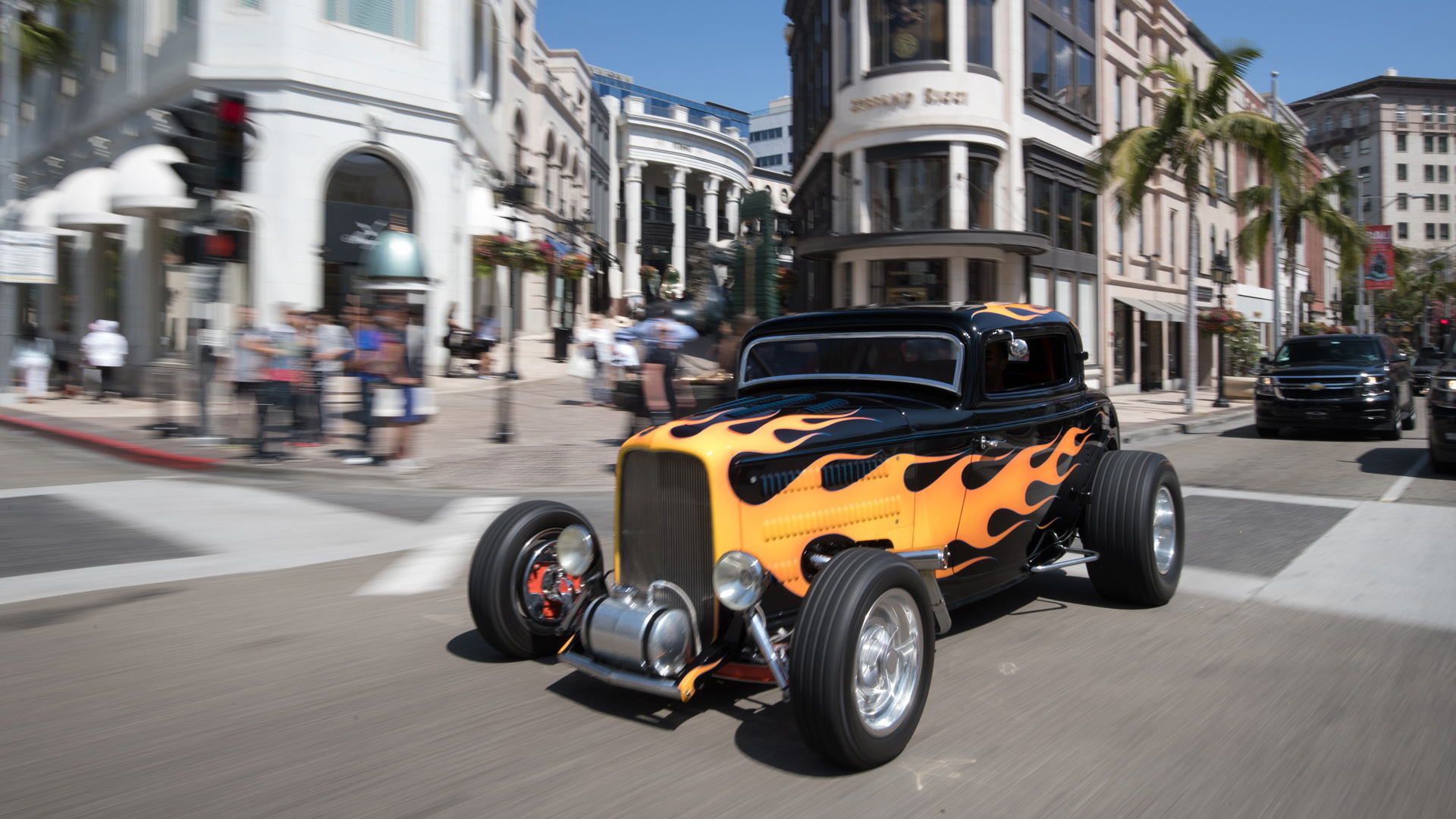 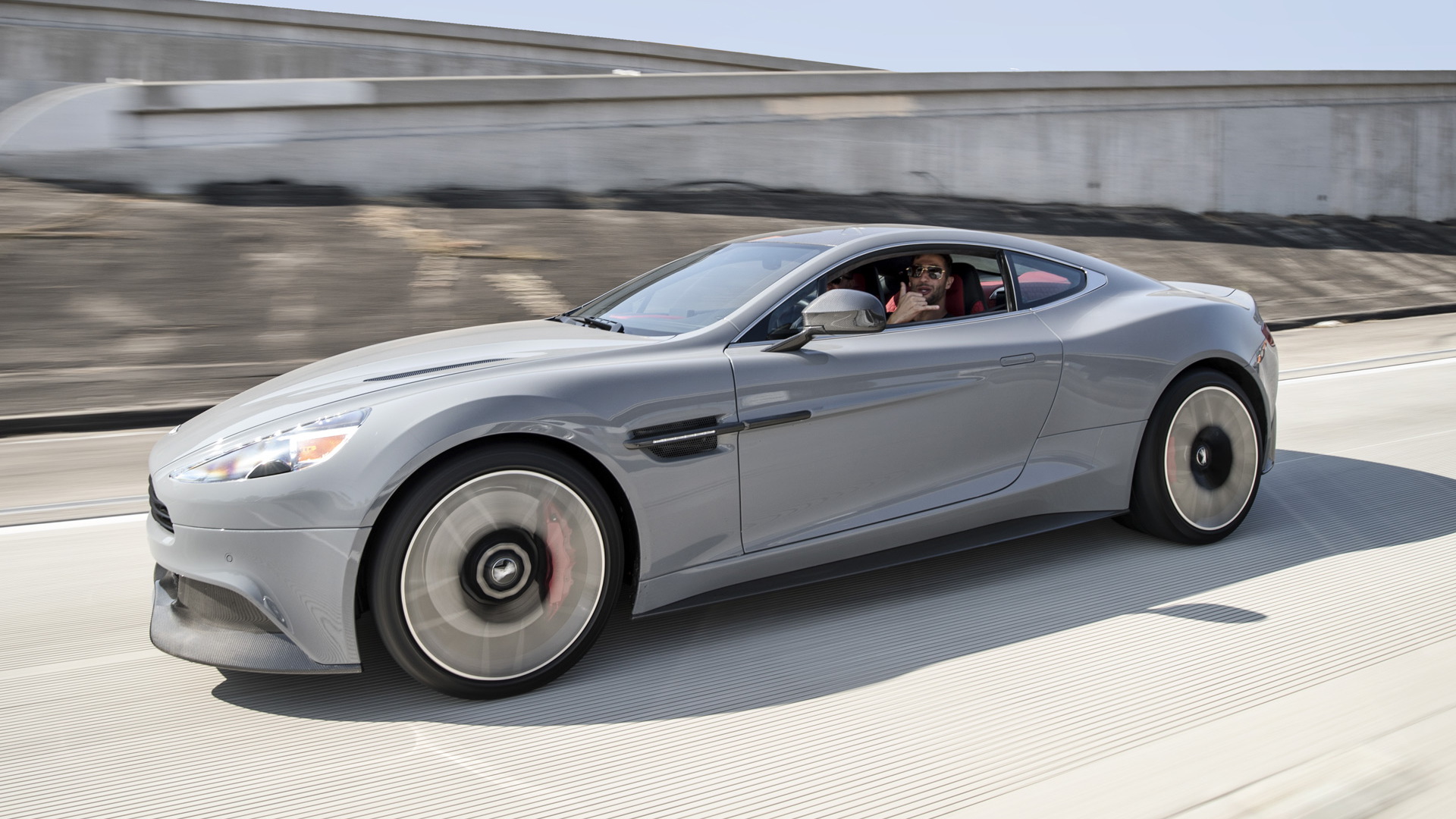 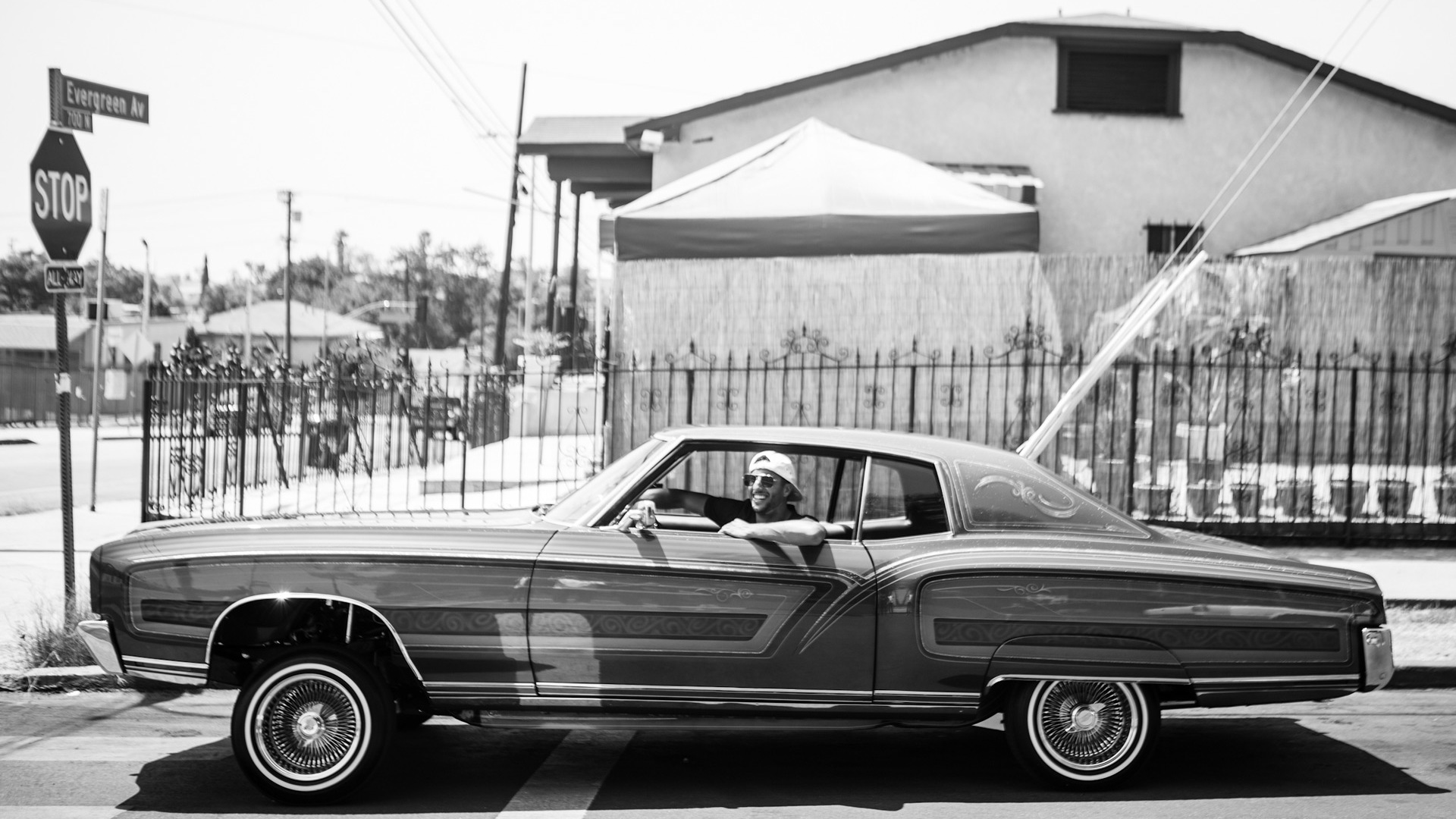 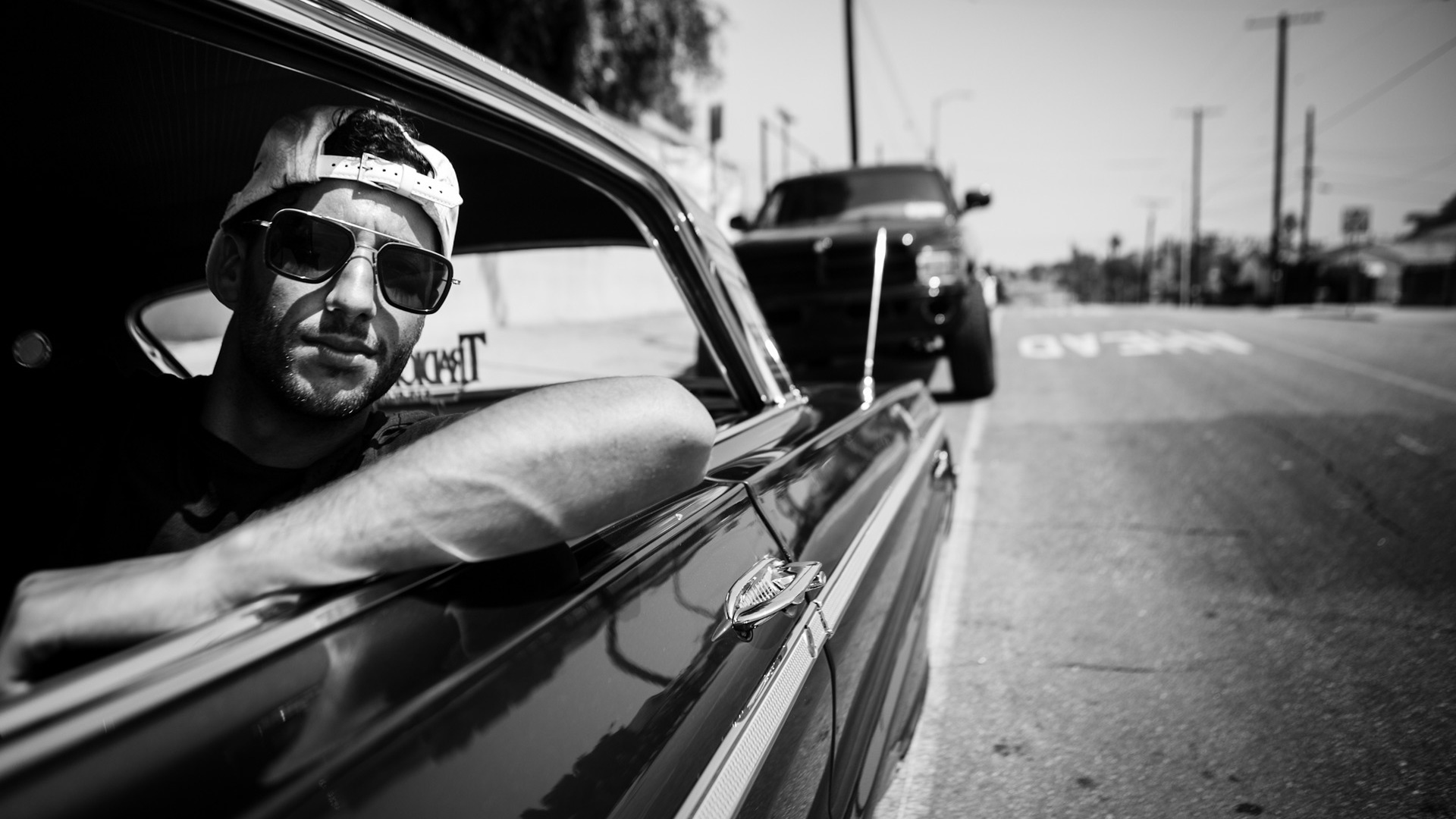 Los Angeles is famous for its car culture, thanks in part to the Fast and the Furious franchise.

What it isn’t so famous for is Formula One.

Well, the two worlds came together recently when Red Bull Racing’s Daniel Ricciardo stopped by. The Australian spent some time there in August as part of his F1 summer break and took a few of his friends along for the ride.

His visit started in the lively streets of East Los Angeles, then headed through the city and finally into the Malibu canyons. Along the way he tested some unique and beautiful vehicles, each representing the iconic neighborhoods he cruised through. The list includes a 1970 Chevy Monte Carlo lowrider, a 1932 Deuce Coupe hotrod and a 2016 Aston Martin Vanquish. Aston, of course, is a partner of his Red Bull team.

Unfortunately for Ricciardo—though good news for us—the F1 break is over so he’s back at work. He will be racing this weekend in the 2016 Formula One Belgian Grand Prix.