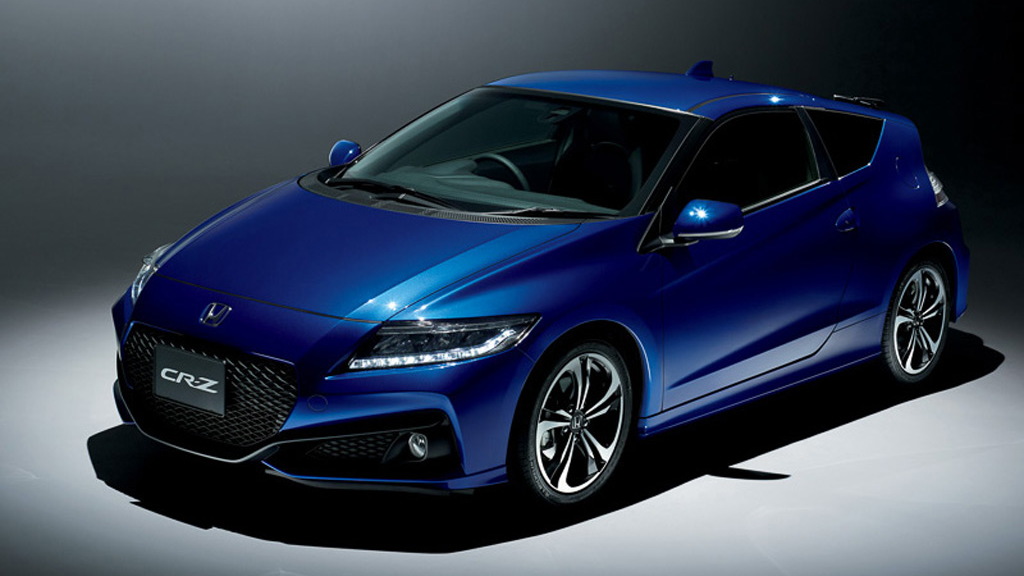 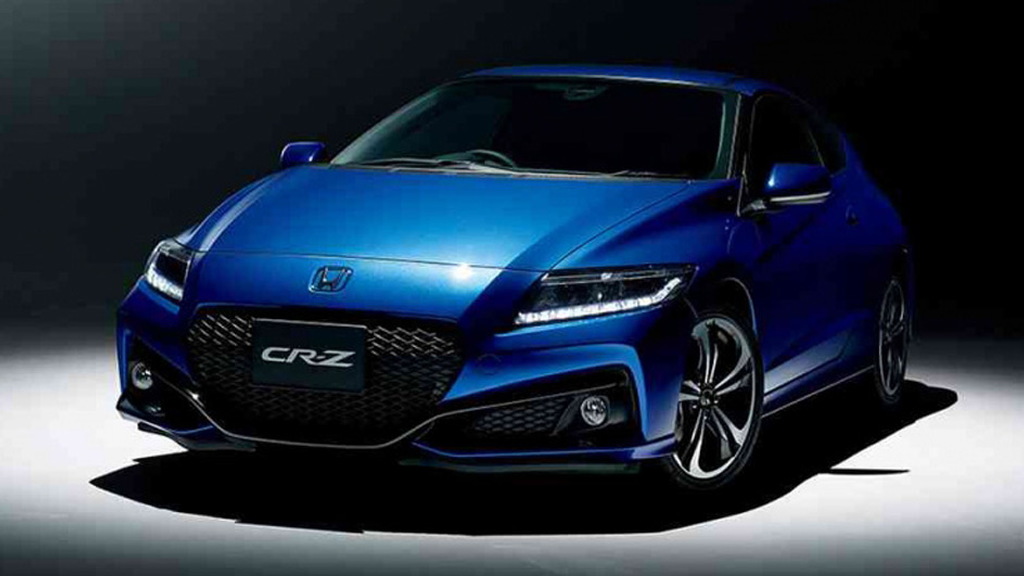 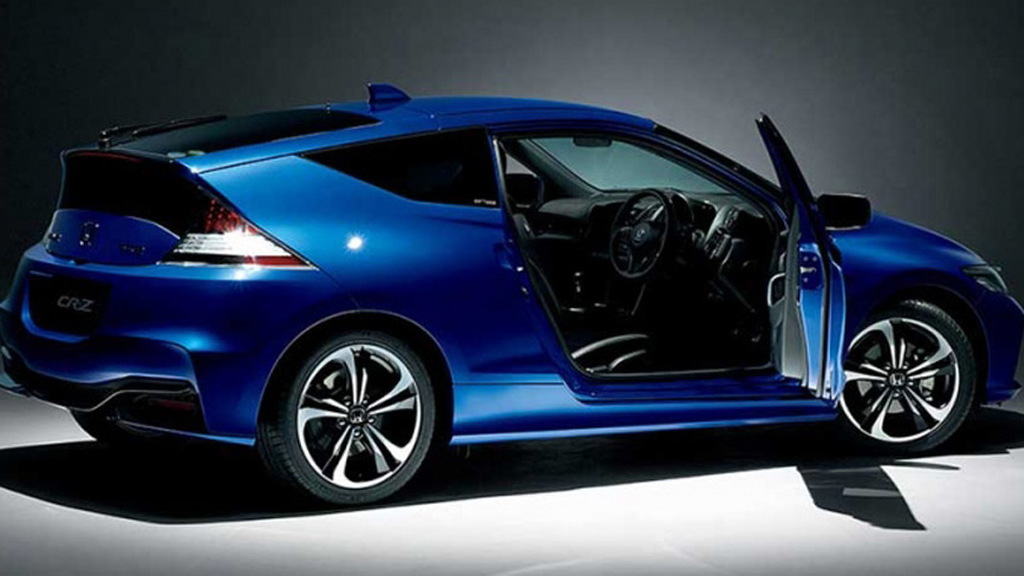 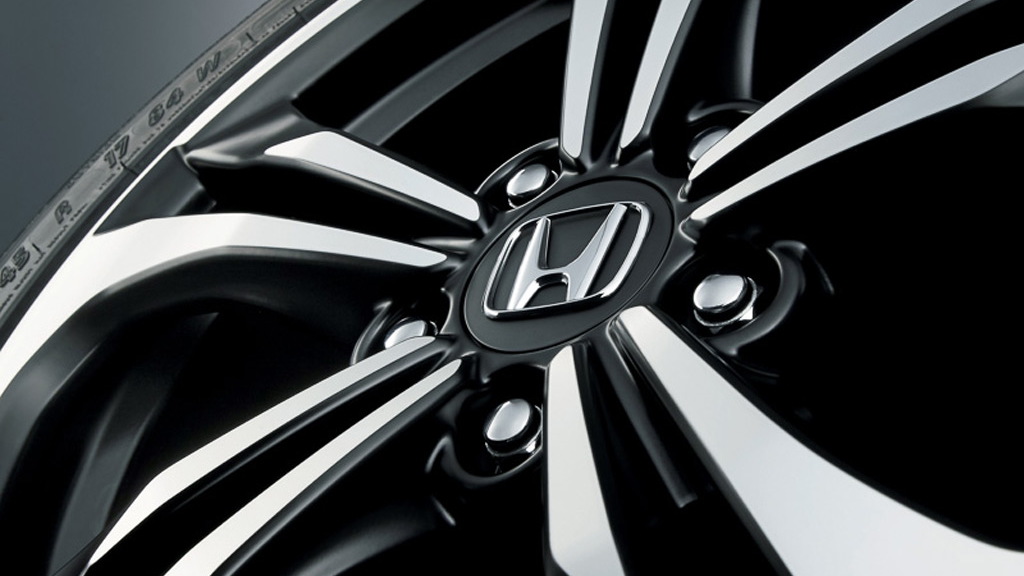 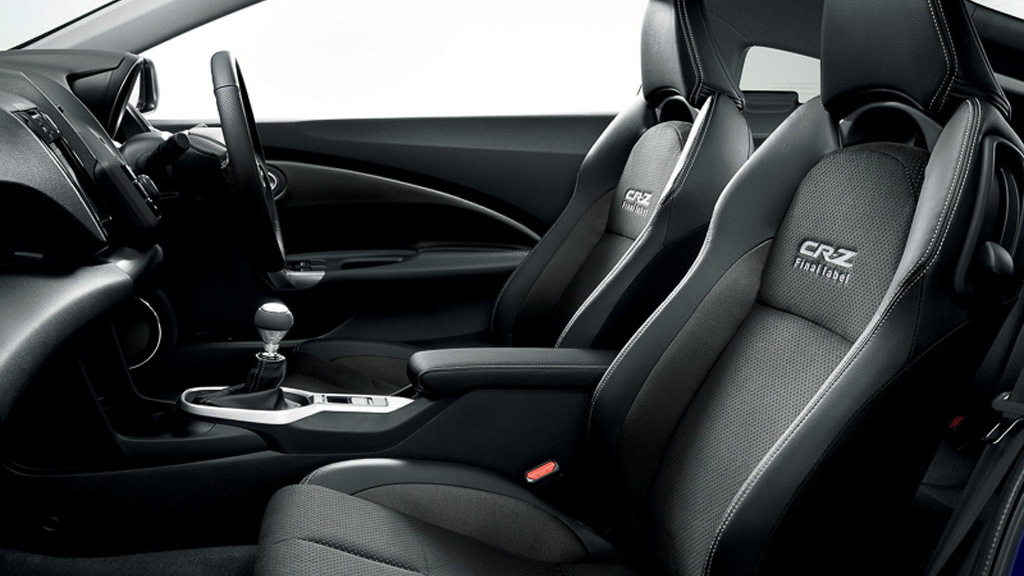 Honda’s CR-Z, described by the automaker as a Sport Hybrid Coupe even though it’s neither sporty nor a coupe, looks to finally be on its way out.

Honda recently unveiled the CR-Z Final Label for the Japanese market and it’s likely we’ll see something similar in the United States, or perhaps it will just go out quietly.

It’s not like anyone will notice. Year-to-date sales of the CR-Z total less than a 1,000 units, despite an update for the latest model year.

The CR-Z Final Label gets a few special touches such as 17-inch alloys with a matte finish, an exclusive metallic blue exterior option, and “Final Label” embroidery on the seats. The car’s cabin is also equipped with some of the CR-Z’s top trim options.

No changes were made to the powertrain, in this case a 1.5-liter 4-cylinder and electric motor combo. With the standard six-speed manual you get 130 horsepower and 140 pound-feet of torque. Opt for the CVT and you get the same hp figure but only 127 lb-ft of torque.