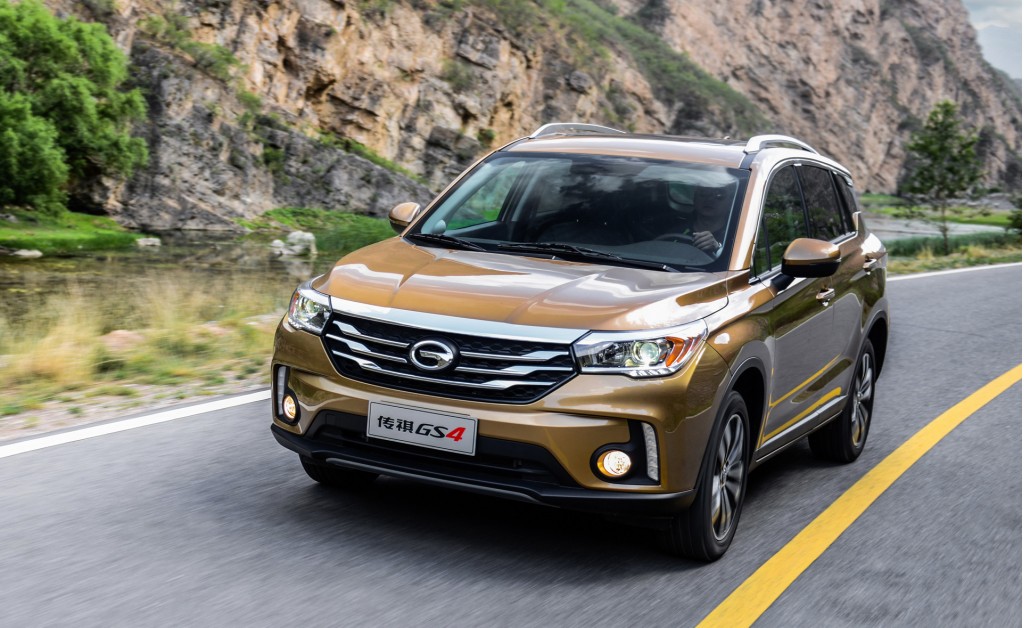 Update: State-owned Chinese automaker Guangzhou Automobile Group (GAC) has denied a report it is interested in acquiring a majority stake in Fiat Chrysler Automobiles [NYSE:FCAU]. A GAC spokesperson told Reuters there is “currently no plans" for acquiring a stake in FCA.

Italian newspaper il Giornale reported today that GAC officials may meet with FCA CEO Sergio Marchionne and Chairman John Elkann, and one of the items possibly up for discussion is a potential acquisition of a majority stake in FCA.

The current majority shareholder in FCA is Italian investment firm Exor, which is controlled by the Agnelli family, which Elkann is a member of.

GAC is already linked with FCA through joint venture production facilities in China, and is seeking opportunities to expand outside of its home country. The United States is at the top of GAC’s list with the automaker having already presented a crossover under its Trumpchi brand at the 2015 Detroit Auto Show (shown above). GAC has also confirmed it will have a major presence on the main floor at the 2017 Detroit Auto Show.

For FCA, after failing to merge with more established automakers, notably General Motors Company [NYSE:GM] and France’s PSA Group, there could be an opportunity in securing a partner to assemble compact cars like future versions of the Chrysler 200 and Dodge Dart. FCA recently confirmed it plans to end production of the two cars in order to focus on more profitable pickup trucks and SUVs.