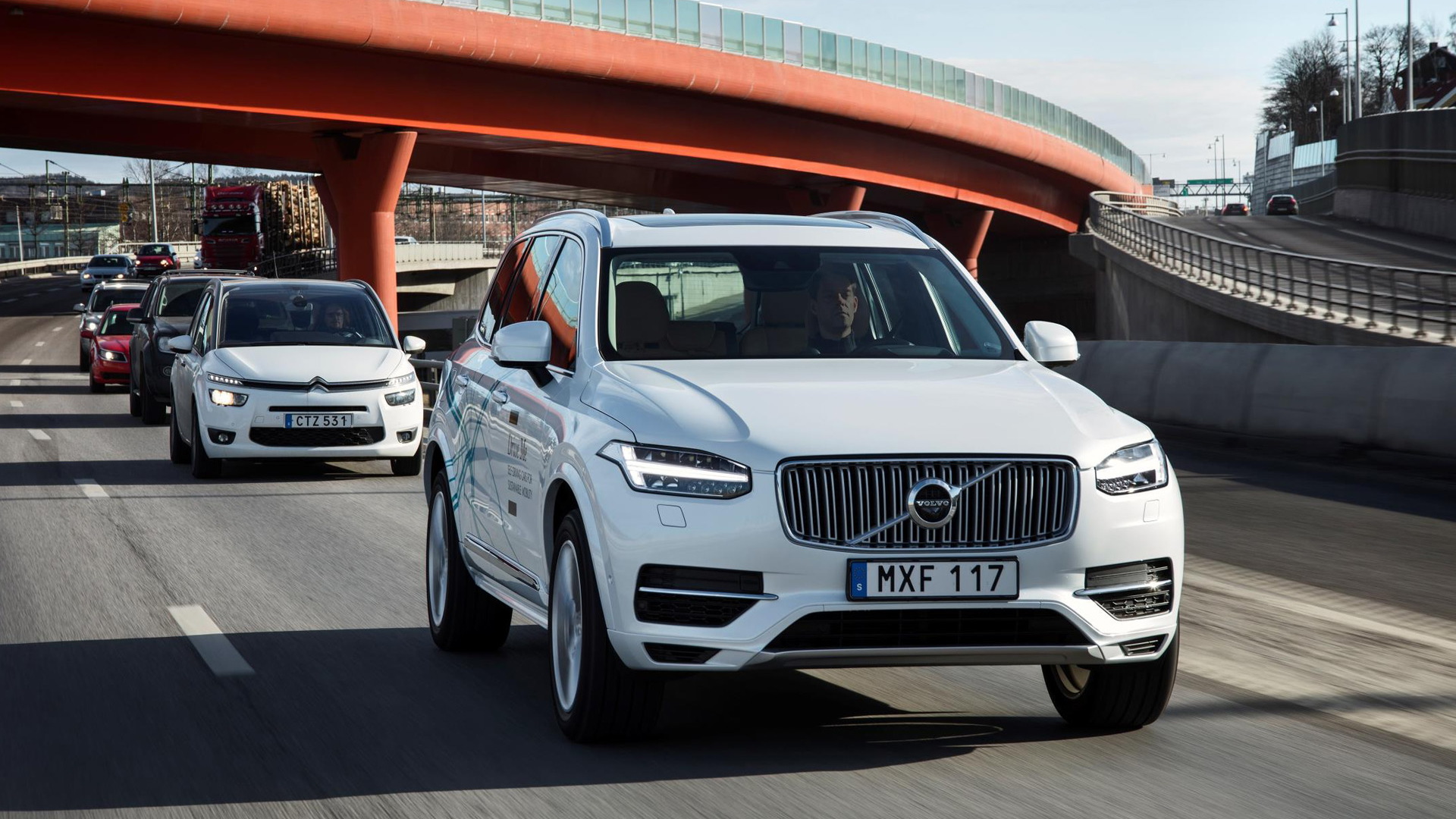 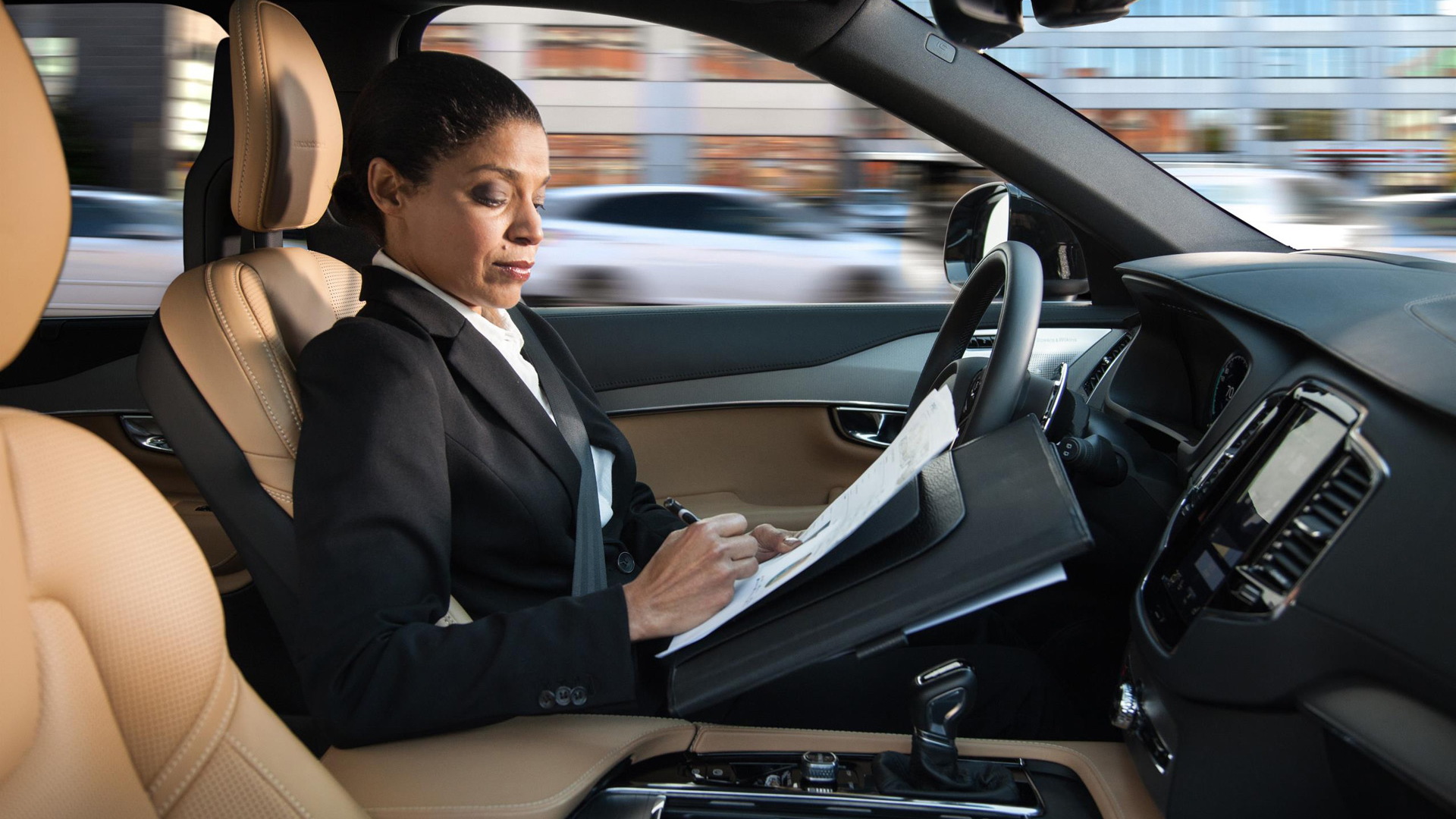 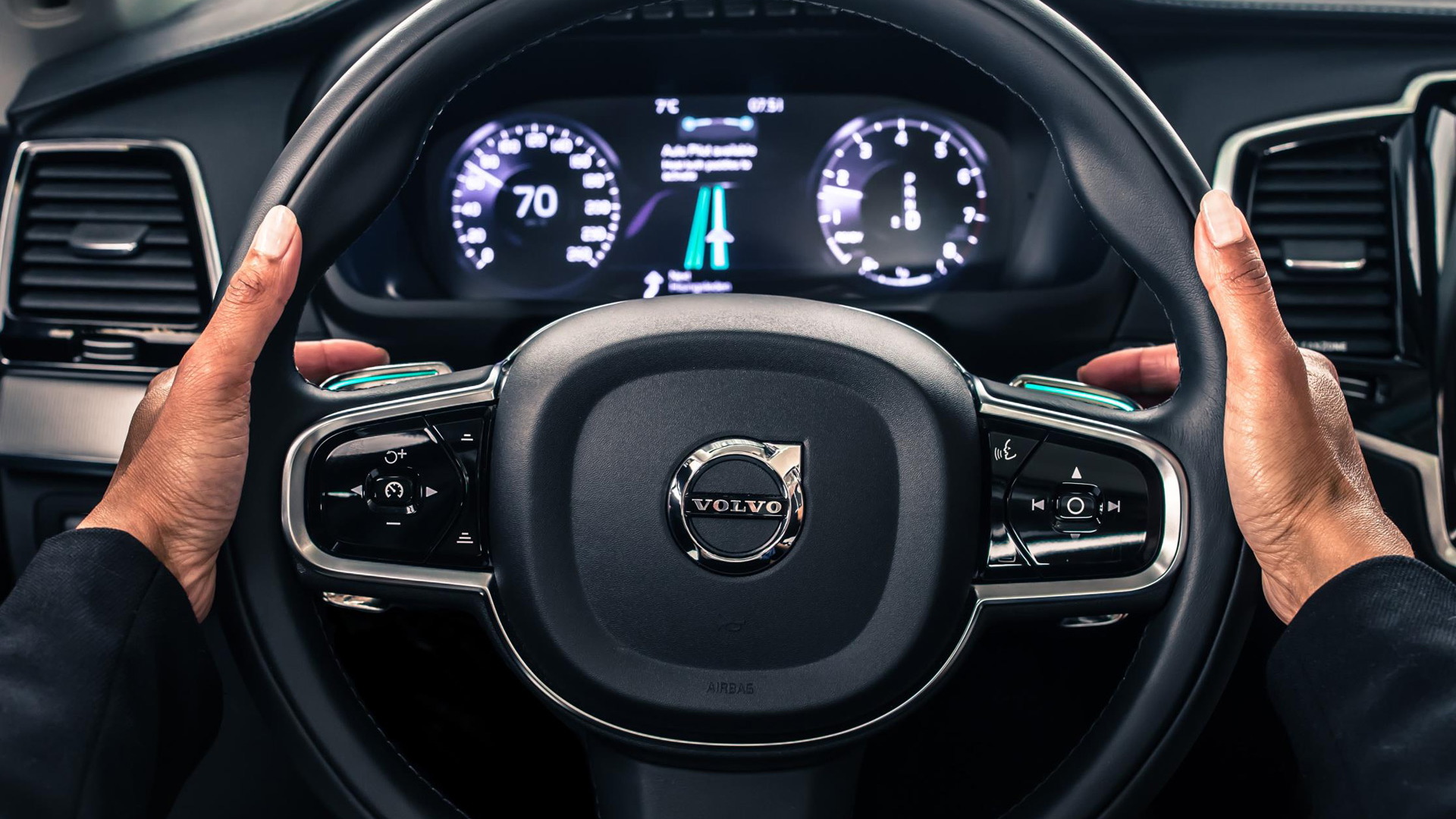 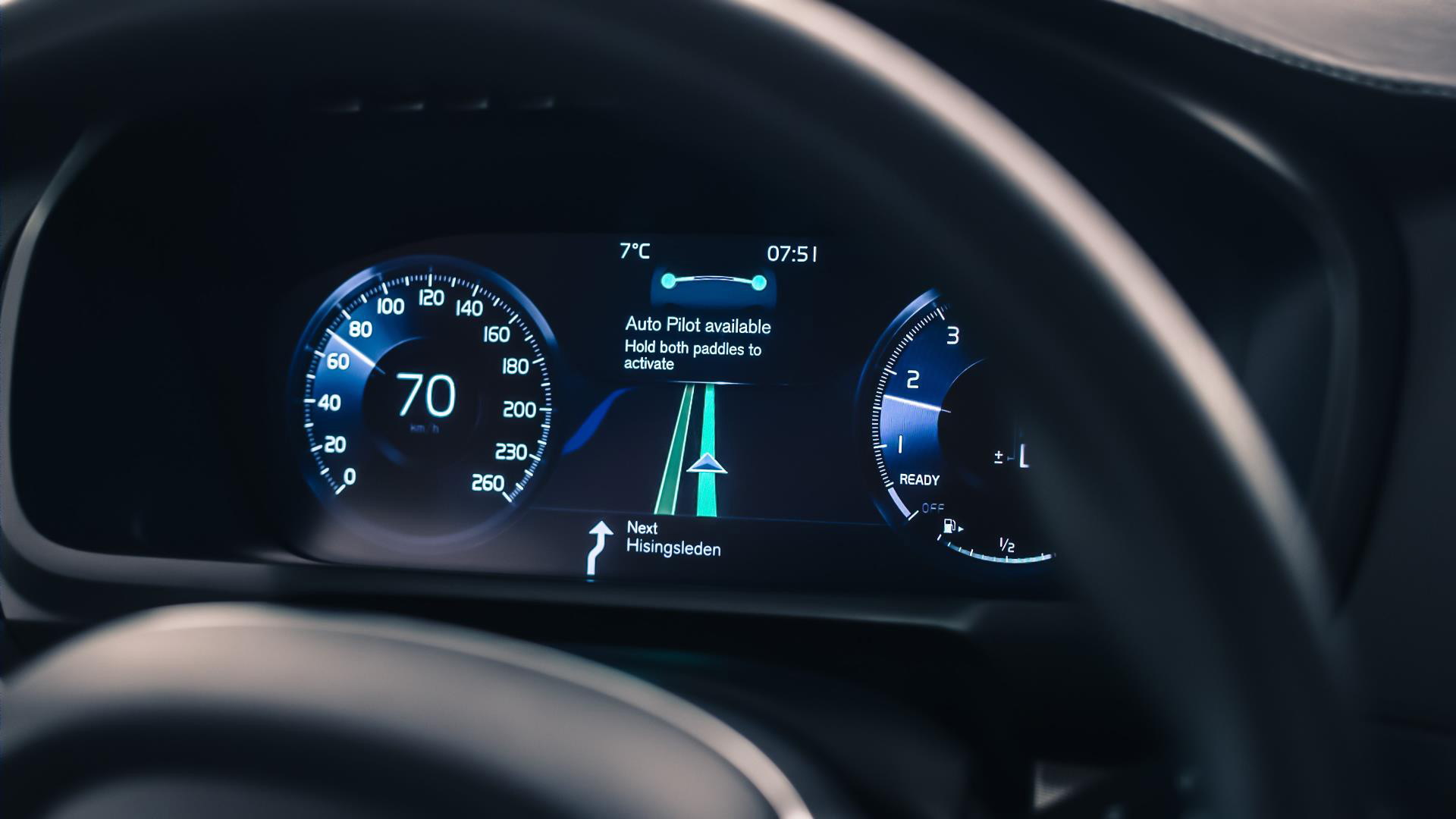 Next year will see Volvo run an autonomous car trial in its home market of Sweden where members of the public use self-driving XC90s on a daily basis to help gather data for further development of the technology.

Called Drive Me, the trial will see 100 of the XC90s lent out to residents in the city of Gothenburg. In certain parts of the city, these advanced prototypes will be able to drive themselves without any human intervention.

Volvo has revealed that it plans to run a similar trial in China which is becoming a hotbed for autonomous car development. Volvo expects the Chinese trial to also involve 100 cars and in coming months will begin talks with potential cities to see which is able to provide the necessary permissions, regulations and infrastructure.

In the Swedish trial, the special XC90s will be able to drive themselves on approximately 31 miles of selected roads. The autonomous mode is activated and deactivated with specially-designed paddles on the steering wheel.

Volvo, which sees autonomous cars as the best method of achieving its goal of zero fatalities in its cars, hopes these types of trials will also spur regulators to speed up the legislation process to allow the self-driving cars to be sold to the public.

“There are multiple benefits to [autonomous] cars,” Volvo CEO Håkan Samuelsson said in a statement. “That is why governments need to put in place the legislation to allow [autonomous] cars onto the streets as soon as possible.”

The benefits Samuelsson is hinting at are potentially zero accidents, improved traffic flow (thus lower emissions) and more free time for the person behind the wheel.