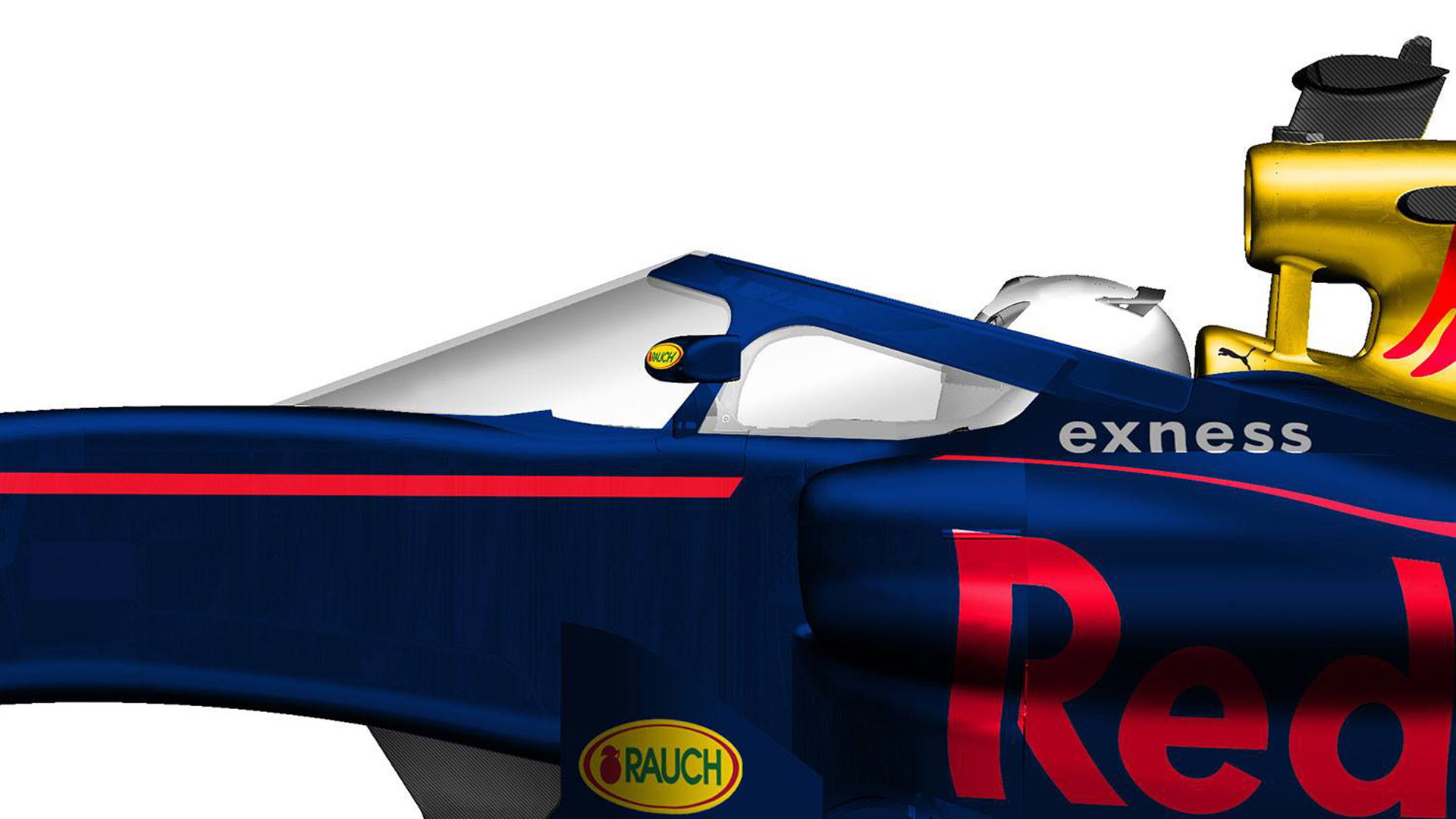 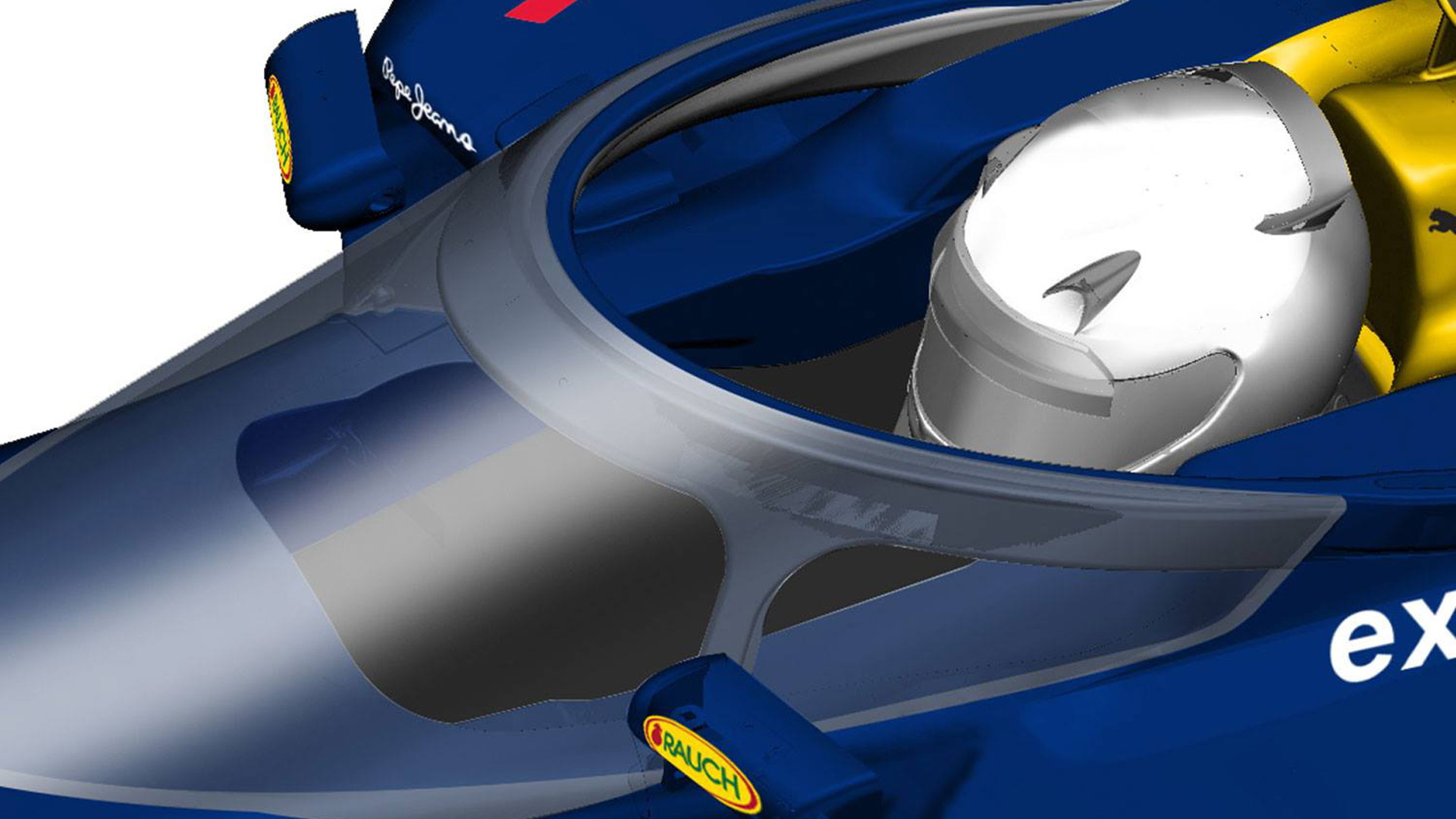 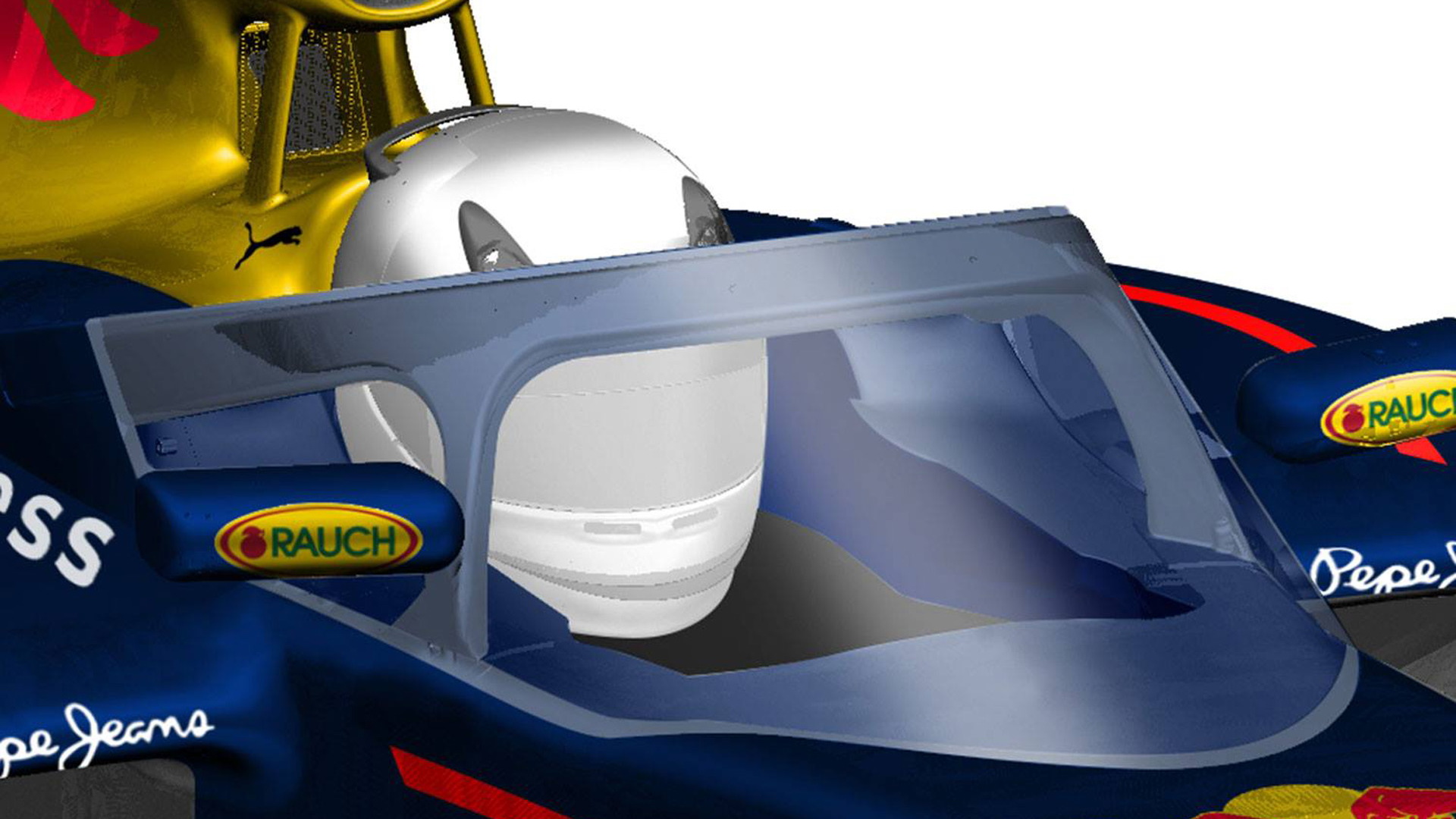 The 2016 Formula One World Championship started off this past weekend with one of the most frightening crashes the sport has seen in years.

The crash saw McLaren driver Fernando Alonso fly through the air when his car came into contact with the car of Haas driver Esteban Gutierrez. Fortunately there were no injuries to report of.

The leading solution is the Halo system originally devised by Mercedes AMG and recently tested by Ferrari [NYSE:RACE]. It consists of a tubular carbon structure mounted over the cockpit that can protect the driver from any potential debris that might be flung his way.

Red Bull Racing has now presented an alternative solution. It’s similar to the Halo but offers additional protection due to its windshield-like screen. Red Bull claims its solution provides better visibility than the Halo, though due to its late development the system likely won’t be ready until 2018 at the earliest, if approved.

Red Bull plans to continue testing of the system this year.