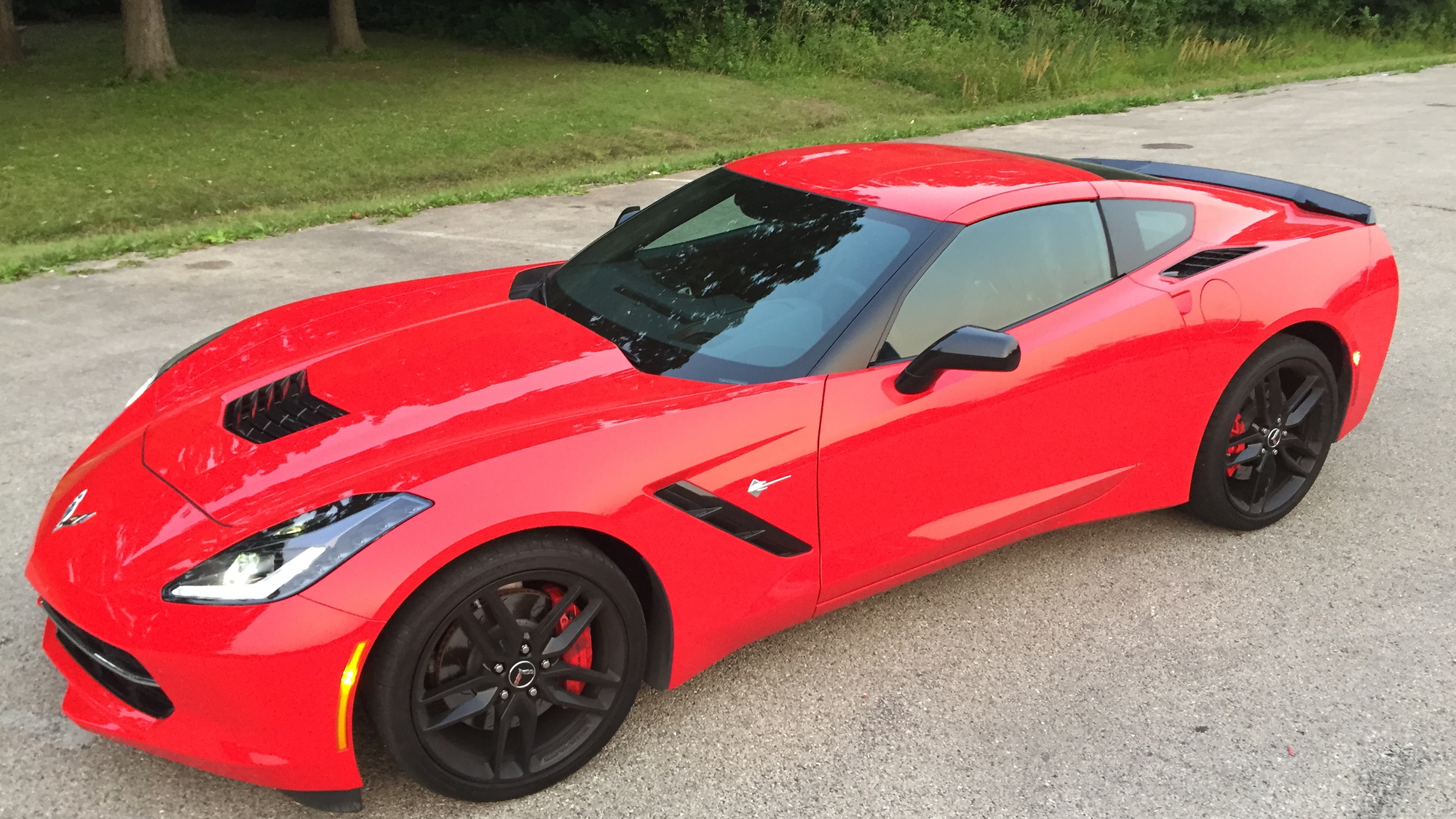 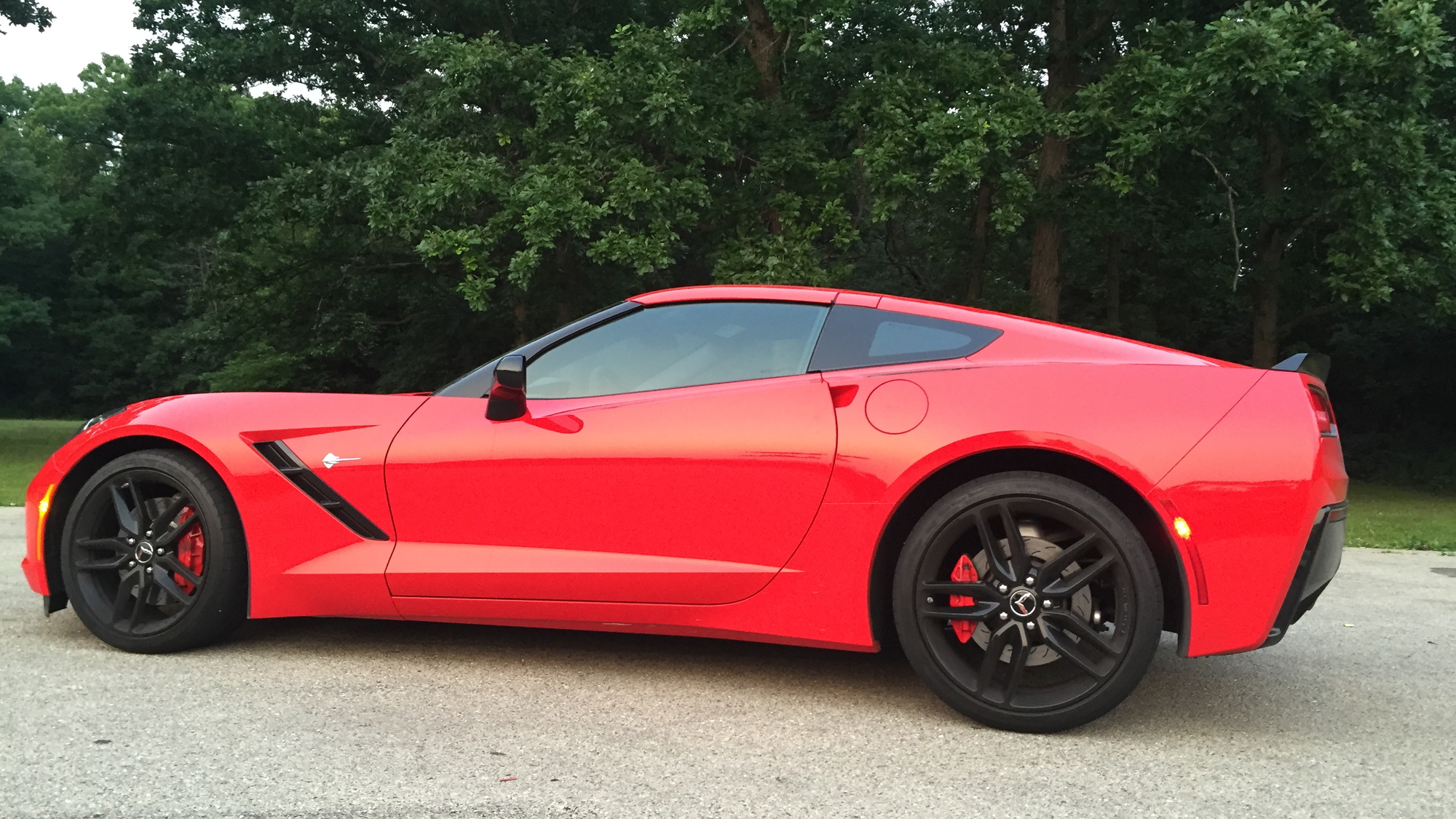 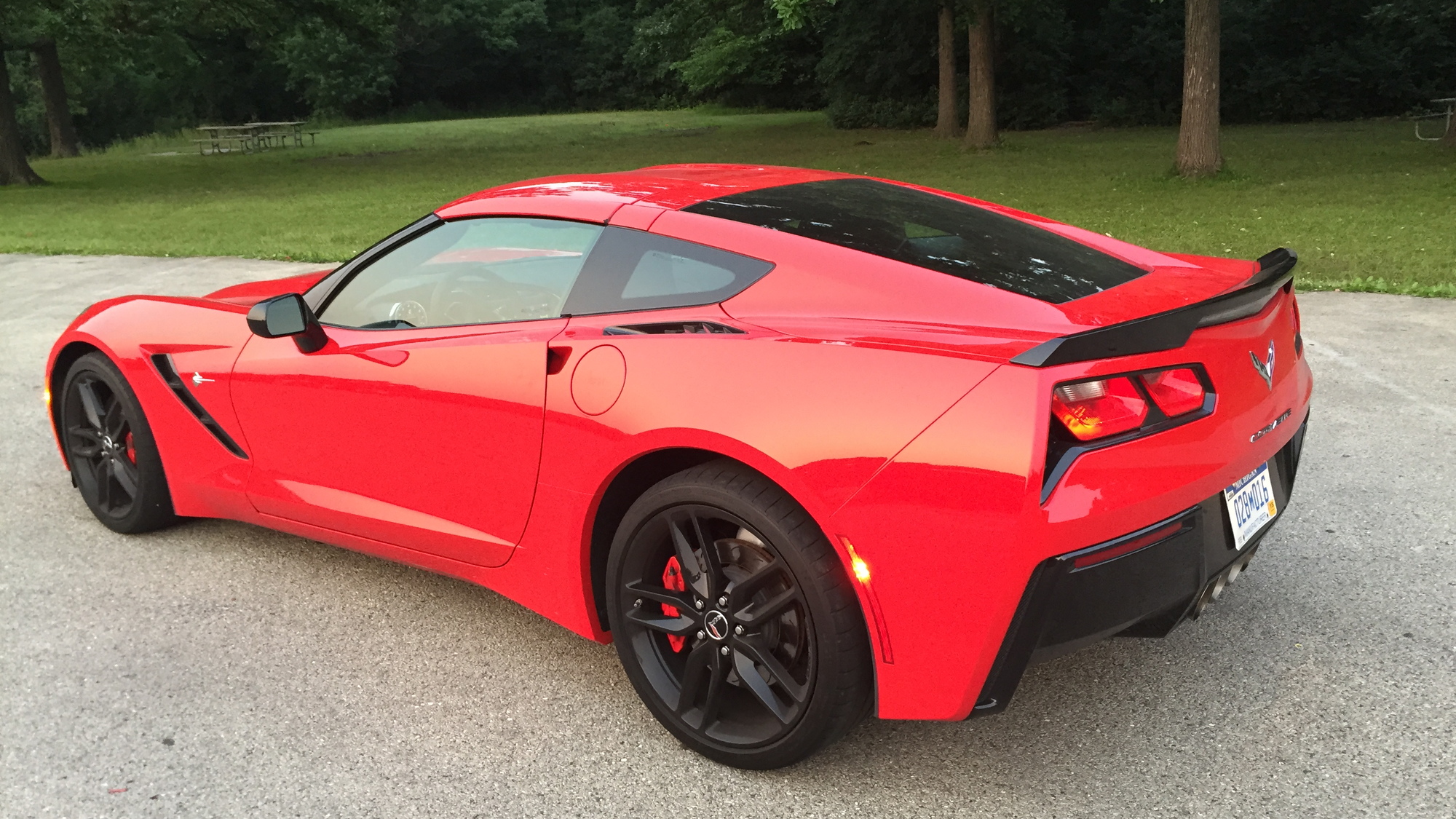 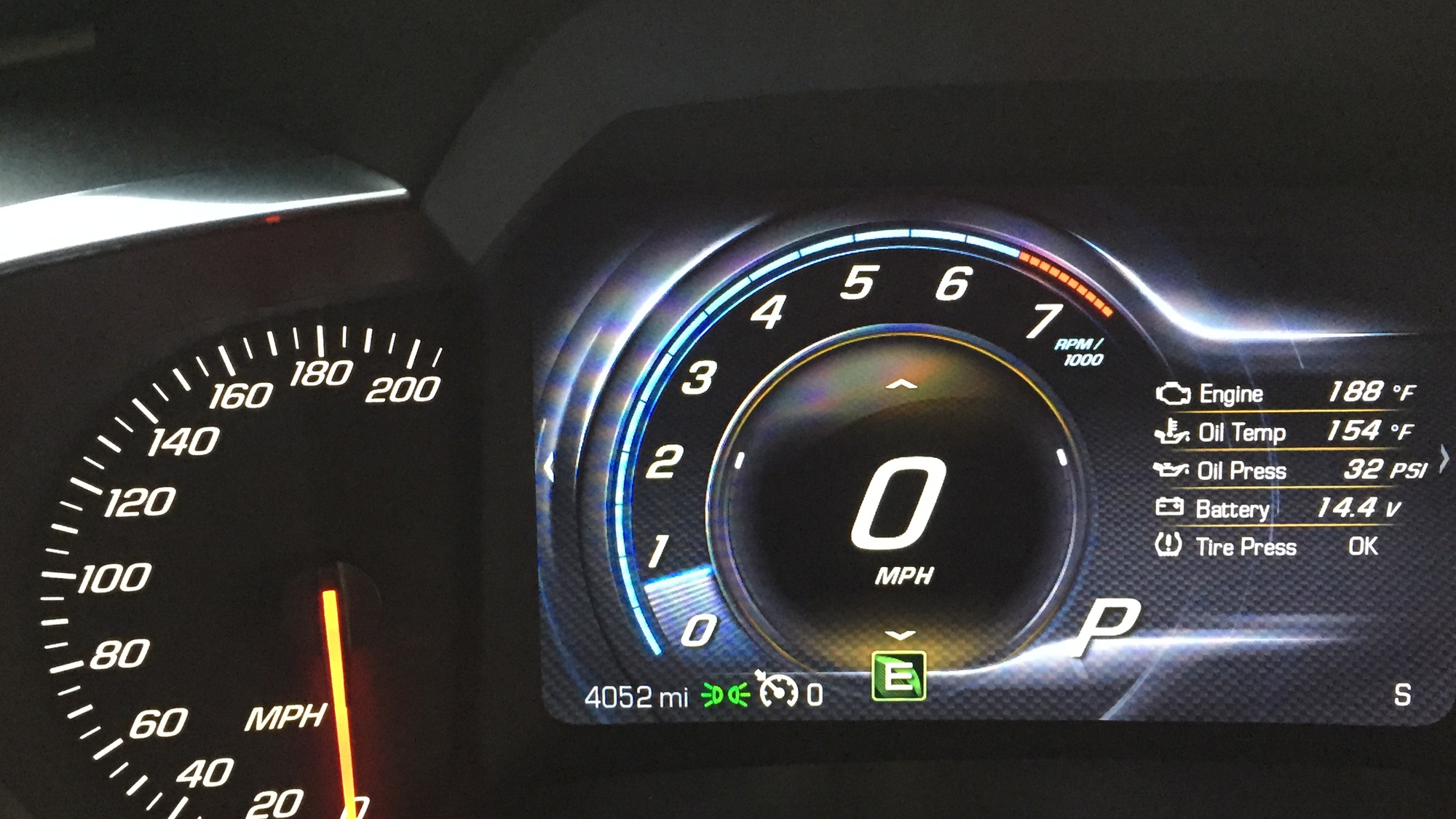 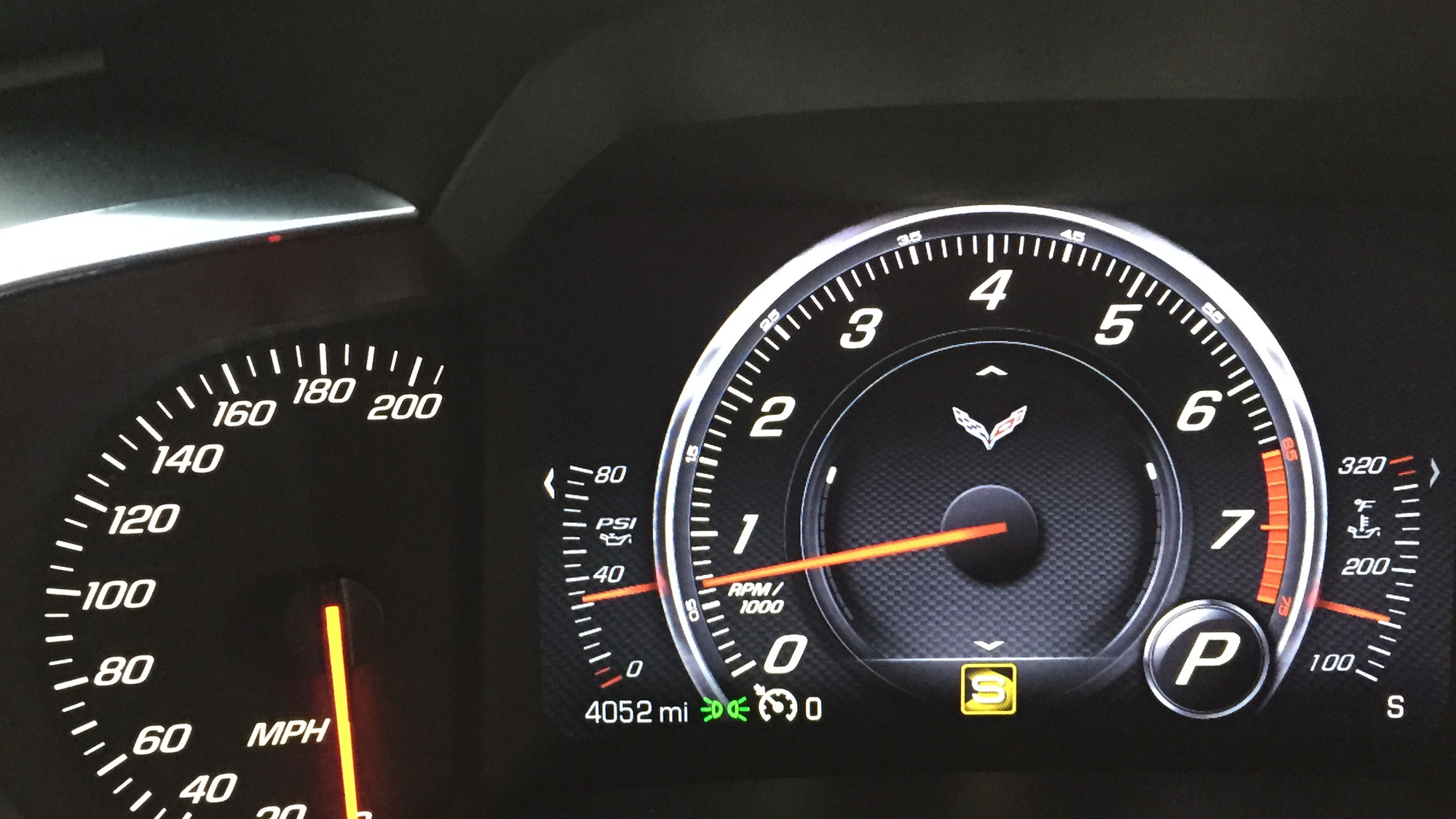 Sometimes good fortune smiles upon you. That's what happened to me this Fourth of July weekend, as I found a 2015 Chevrolet Corvette parked in the driveway. Outfitted with the Z51 suspension, the Magnetic Ride Control dampers, and an eight-speed automatic transmission, among a host of other goodies, the car's sticker price was a cool $72,550.

CHECK OUT: Mid-Engined Chevrolet Corvette Spied; Is It The Zora?

Driving a car on Chicago city streets and on I-94 between ChiTown and Milwaukee gives one a different perspective than is possible on press preview test drives. While those events are run on carefully chosen pristine roads with twists and turns to highlight a car's handling prowess, the mean streets of the Midwest are a gauntlet of potholes, broken asphalt, and speed bumps seemingly meant to destroy a sports car's suspension. The roads are also dead straight, leaving little opportunity to have the kind of fun the Corvette is meant to deliver.

Nonetheless, I had a ball in the Corvette. Here are some notes from what it was like to live with the Corvette for close to 300 miles.

People love it. I received more attention in this car than any test car in recent memory. I drove it up to Milwaukee to see family and friends and attend the annual Summerfest music festival. When my friend's kids saw it, they all had to go for a ride. Same goes for a not unattractive neighbor to whom I had never spoken. Others thought it looked like a Ferrari, though I'm sure the Torch Red paint had something to do with that. Bottom line, this car stands out like no Corvette since the C2 of 1964-1967, and it looks downright mean.

The eight-speed automatic is good, not great. My test car came with the eight-speed automatic transmission. I much prefer to roll through my own gears, thank you. However, the majority of buyers will choose the automatic and they will get a fine transmission. Depending on the drive mode you choose, the transmission delivers either smooth, relaxed shifts meant to maximize fuel economy or aggressive shifts that hit pretty hard. Track mode works fairly well on a racetrack, holding lower gears longer, but this is no Porsche PDK. It sometimes doesn't downshift when there are some revs available and it doesn't fire off the shifts as quickly as Porsche's gearbox. I found that out on the Z06 drive at Pahrump, Nevada's Spring Mountain Motorsports Ranch in January when I posted quicker lap times in a manual transmission car than an automatic. The PDK is always the faster choice for Porsche.

It's two-faced in the best possible way. Being two-faced may not be desirable for teenage girls, but it's great for the Corvette. Drive this car conservatively, and it's perfectly happy to burble along, delivering smooth, usable power and mid 20s highway fuel economy. Tromp on the throttle, though, and the 6.2-liter V-8 barks like a big dog and rockets the car forward with a ferocity that scares the living daylights out of your friends' kids and cute neighbor girls.

It's not a good car, It's a great car. The Corvette is a downright fantastic car. It's combination of straight-line performance, agile handling, excellent build quality, and a forgiving ride aren't found in many cars. I kept the Drive Mode Selector in the relaxed Touring mode most of the time and the ride was surprisingly supple. Sports cars often beat you up. The 'Vette doesn't. In fact, the Magnetic Ride Control suspension handled pockmarked Rustbelt streets better than the Mustang GT I had a few weeks ago. Drive the Corvette conservatively, and it can be used as an everyday commuter car. Drive it hard and it rewards you with great sounds, agile moves, and bundles of power. I drove it both ways and found it to be a great way to spend the Fourth of July holiday.