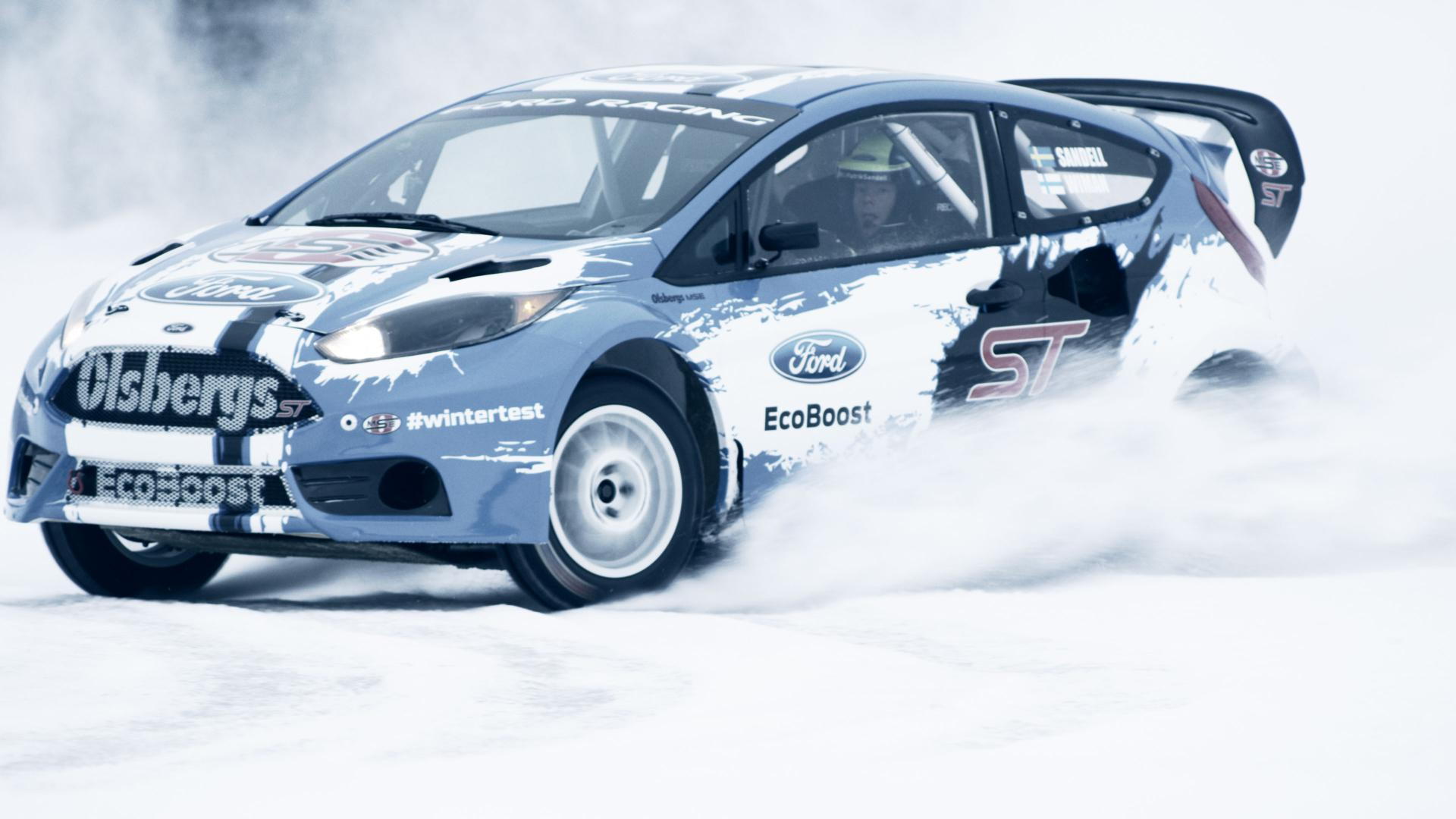 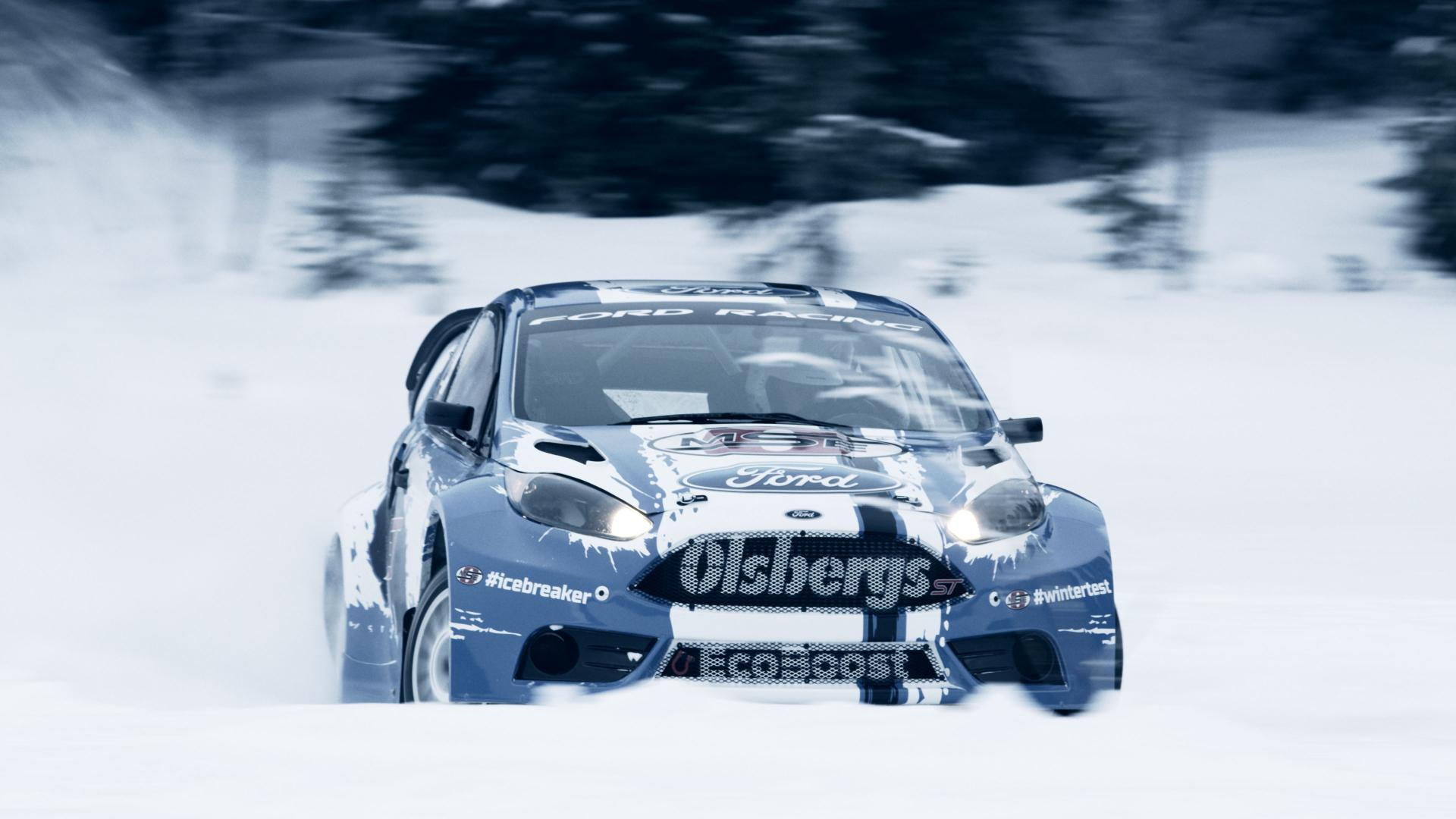 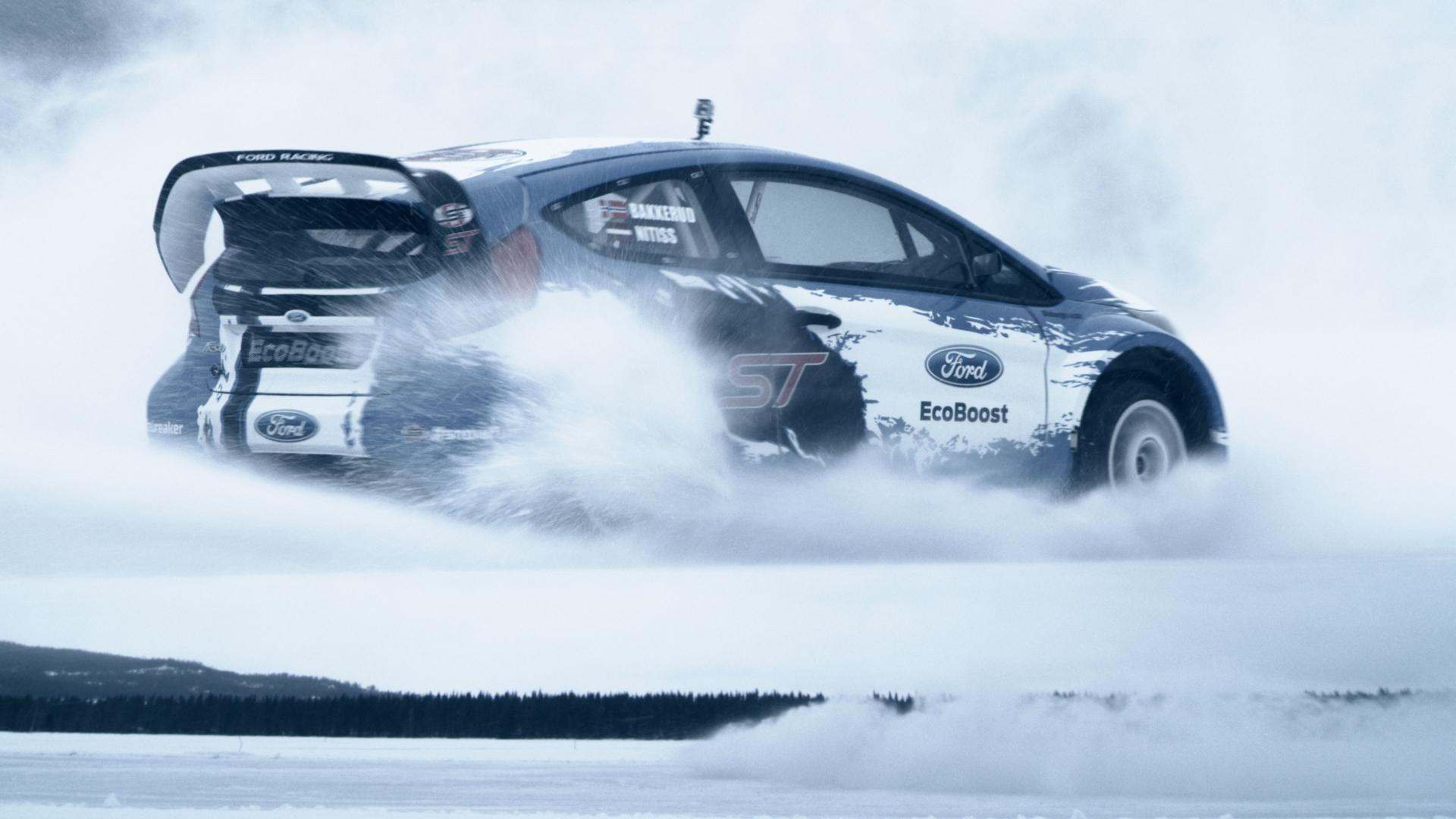 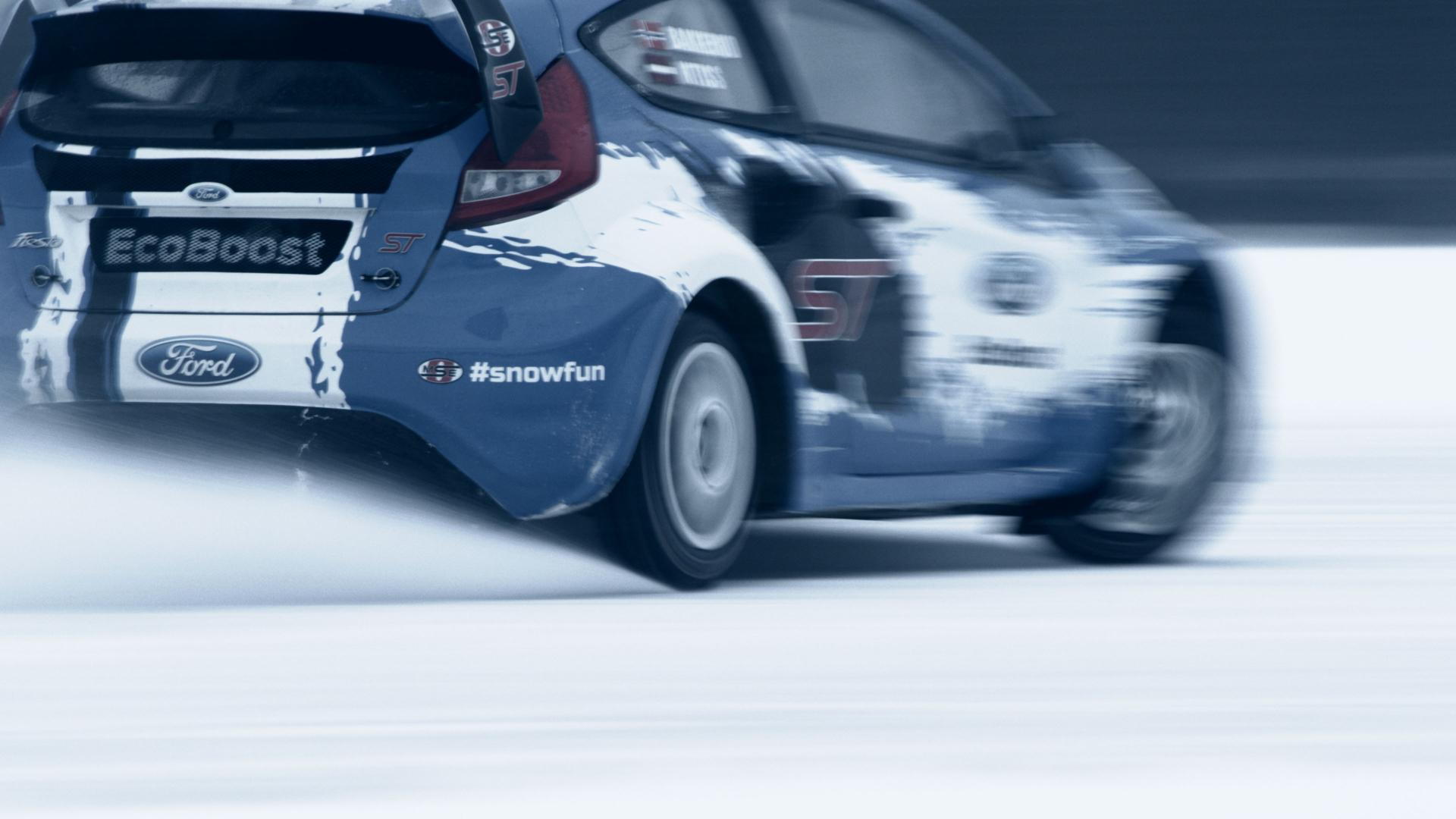 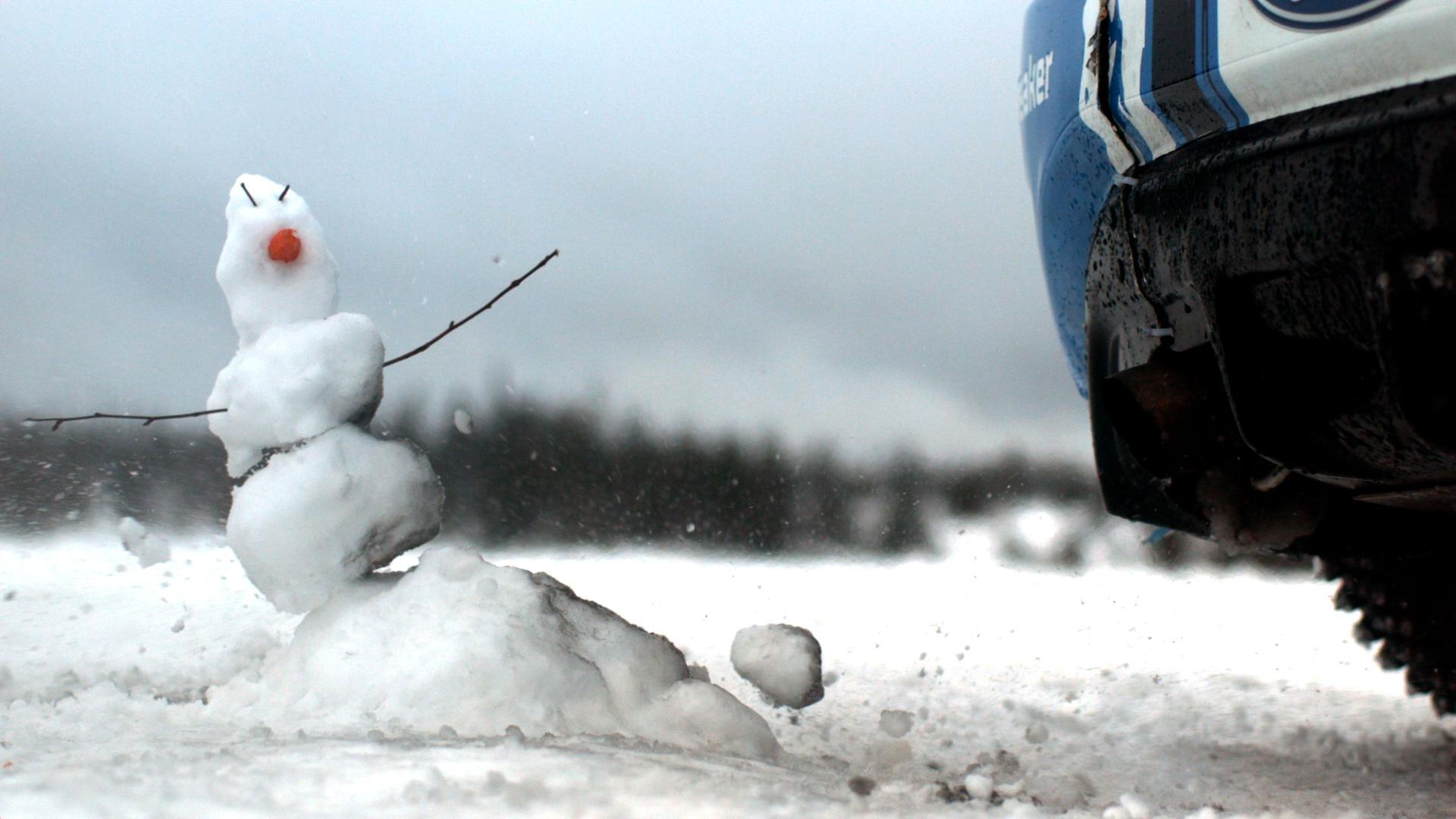 Here we see the 2014 Ford Fiesta ST rallycross car undergoing pre-season testing in northern Sweden. The car is being developed by Ford Racing together with Swedish motorsport outfit OlsbergsMSE. It will be used by top drivers such as Ken Block and Townsend Bell.

Like all 2014-spec rallycross cars, the Fiesta ST will pack a 600-horsepower four-cylinder engine and all-wheel-drive system with three limited-slip differentials. Inside, there’s a chrome-moly roll cage, and the curb weight with the driver onboard is approximately 1,300 kilograms (2,866 pounds).

“Everything is about what you have on the track,” OlsbergsMSE boss Andreas Eriksson said in a statement. “Developing the car is one thing, but the most important thing is developing the driver.”