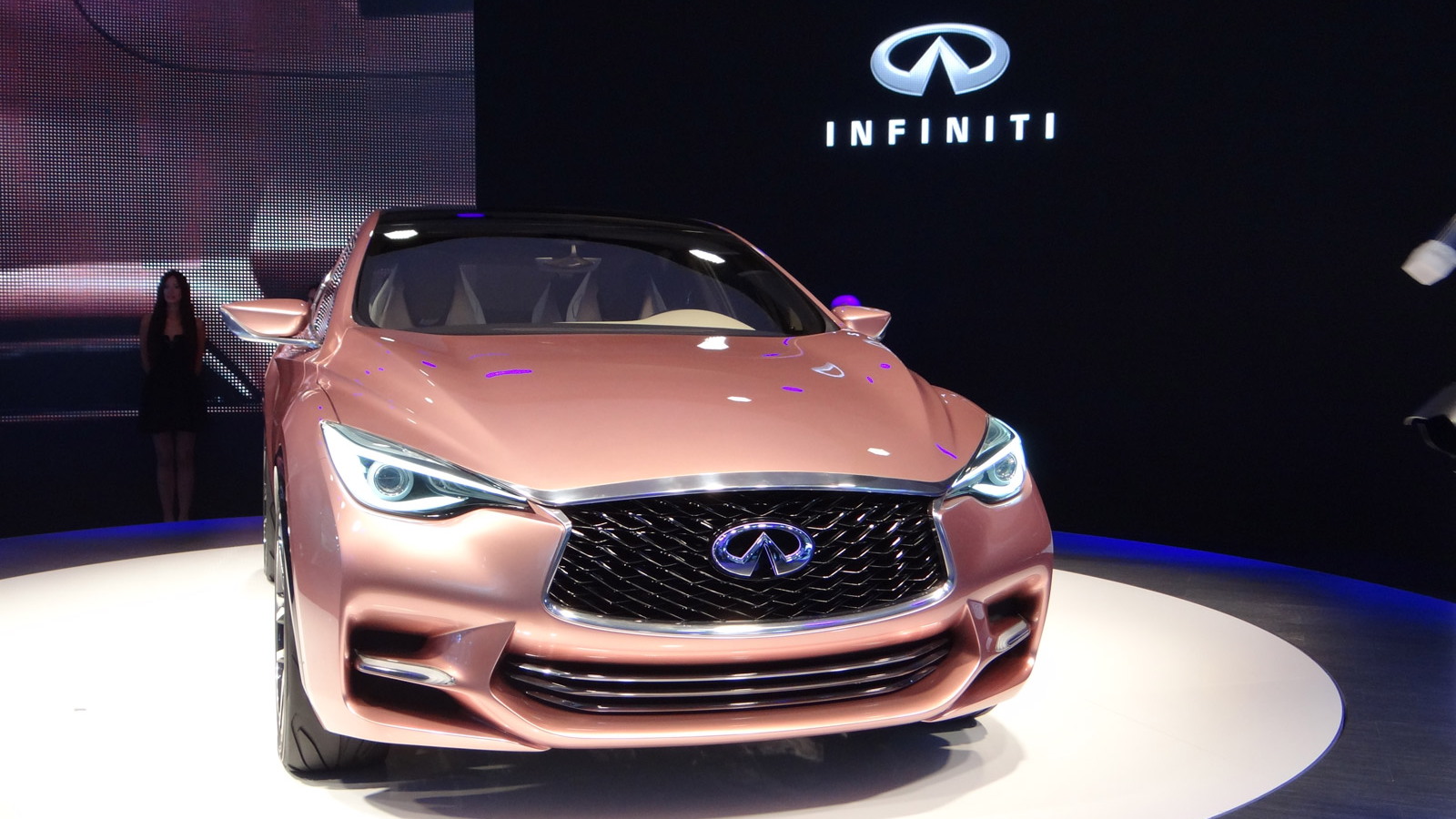 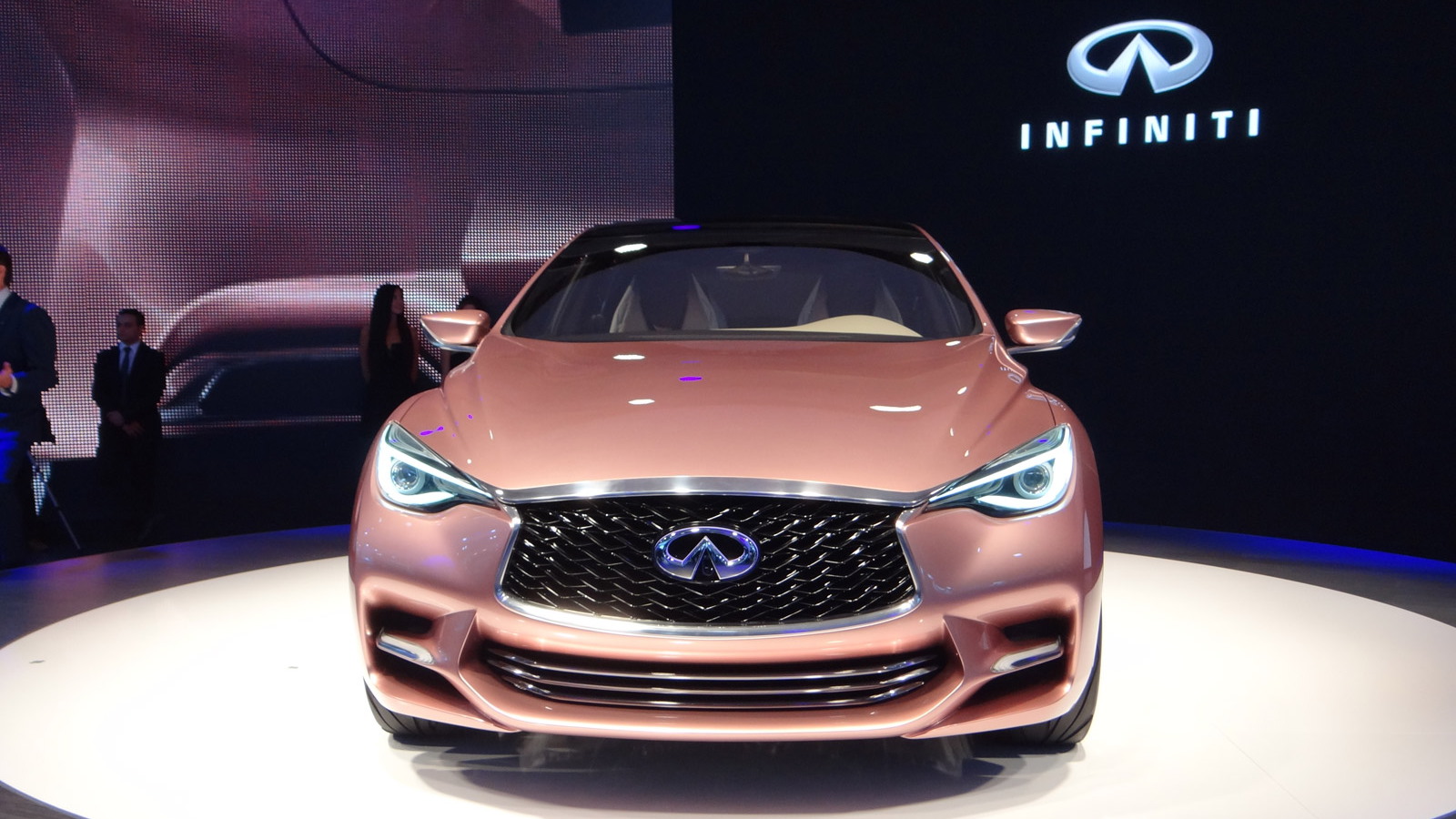 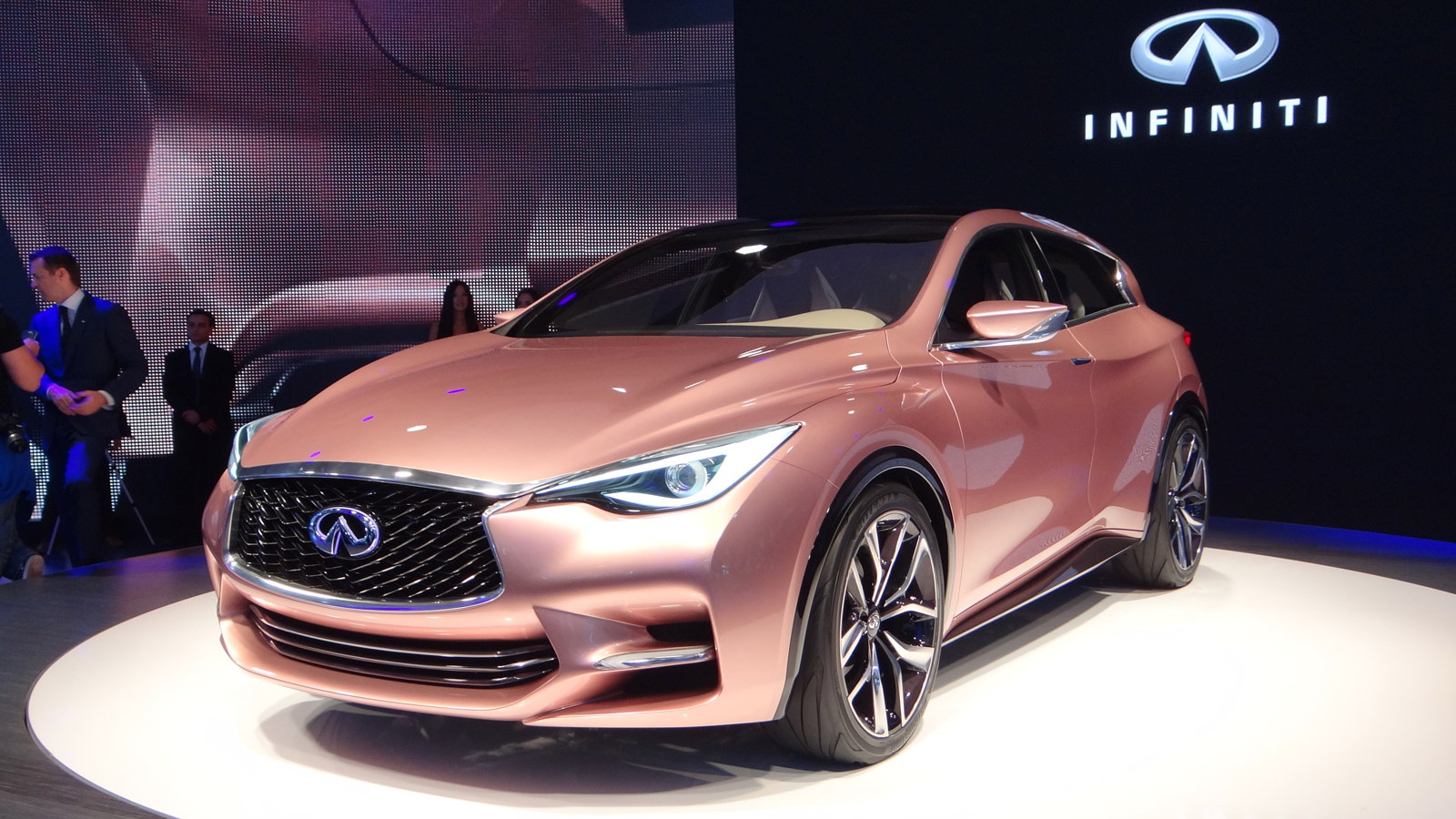 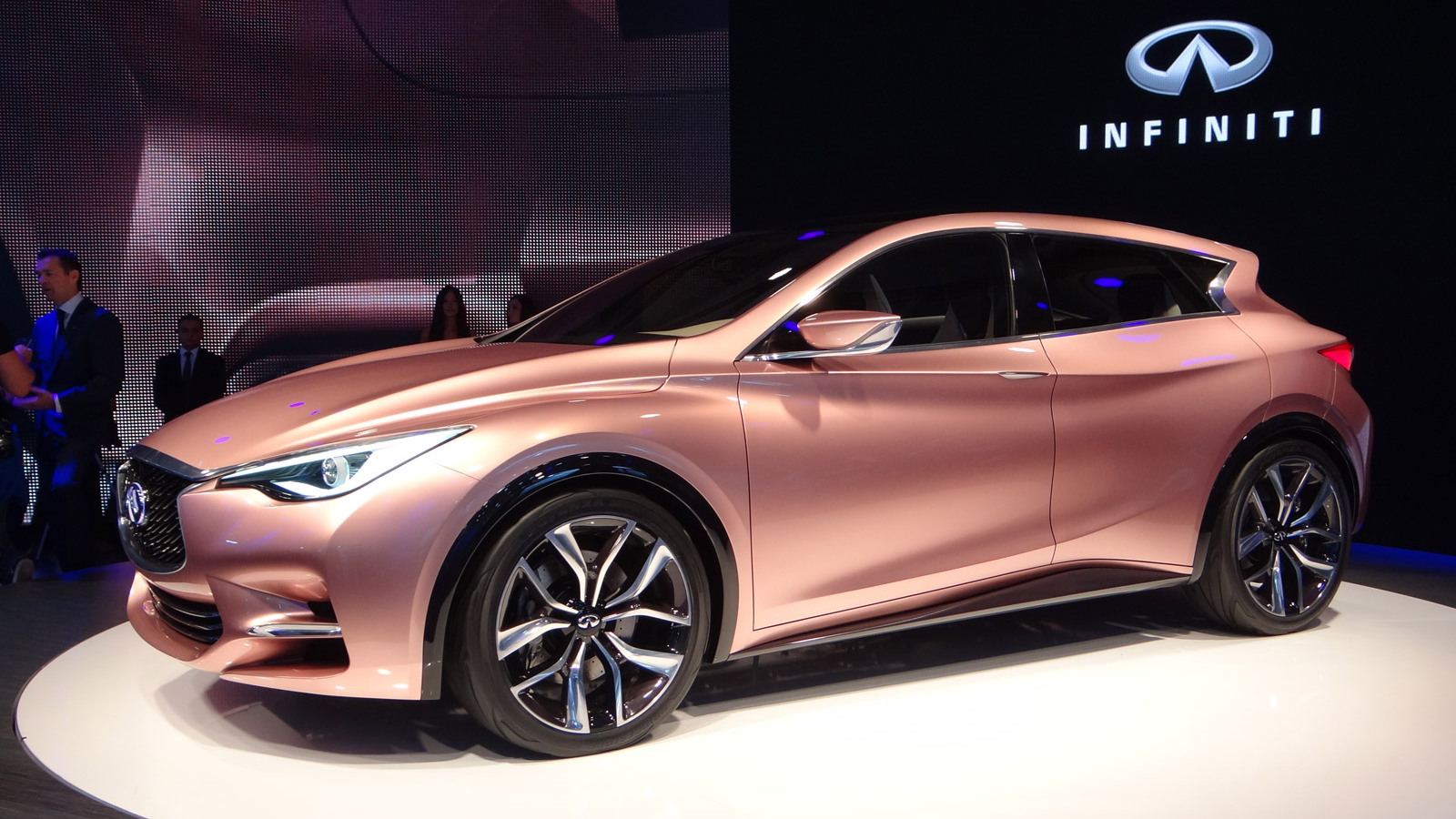 16
photos
Renault Nissan plans to use a Mercedes-Benz-developed compact car platform for its Infiniti Q30 hatch, which is due in 2015 and has been previewed in concept form at this week’s Frankfurt Auto Show. The platform, known as the MFA, can support a range of bodystyles as well as powertrains and will eventually underpin at least seven different models.

While the MFA was developed by Mercedes, its successor may be developed by Mercedes with input from Renault Nissan. The new platform would be even more flexible than the MFA and be capable of spawning vehicles of at least two different lengths, with varying track widths and the choice of front- and all-wheel drive.

Speaking with Autocar, Nissan executive vice president Andy Palmer said Mercedes and Renault Nissan were undertaking a joint feasibility study into a new front-wheel drive platform that would be used for Mercedes’ next generation of compacts as well as similar sized offerings from the Infiniti, Nissan and Renault brands.

"Daimler [Mercedes’ parent] needs an MFA successor and we need more cars in that segment," Palmer explained. "There’s now a study to see if we can develop a joint platform.”

The Nissan exec went on to reveal that shared manufacturing of vehicles was also being looked at in the study. It’s been reported that Mercedes may build its future compact cars at one of Nissan’s plants in Mexico which will also be tooled to build Infinitis.

Mercedes first entered an alliance with Renault Nissan in 2010, which originally focused on the joint development of a platform for the next-generation Smart Fortwo and Renault Twingo as well as the sharing of fuel-efficient engines between Mercedes and Infiniti.

The alliance proved so successful that it was expanded in 2012 to include the sharing of more components and even shared production of engines. In Frankfurt this week, Mercedes and Renault Nissan announced a further expansion of the alliance, which now includes the joint development of a new family of three- and four-cylinder engines in addition to other joint projects relating to commercial vehicles.

Given this success, it’s reasonable to assume both parties will continue to work together going into the future. We only hope the values that constitute all the relevant brands aren’t significantly diluted.