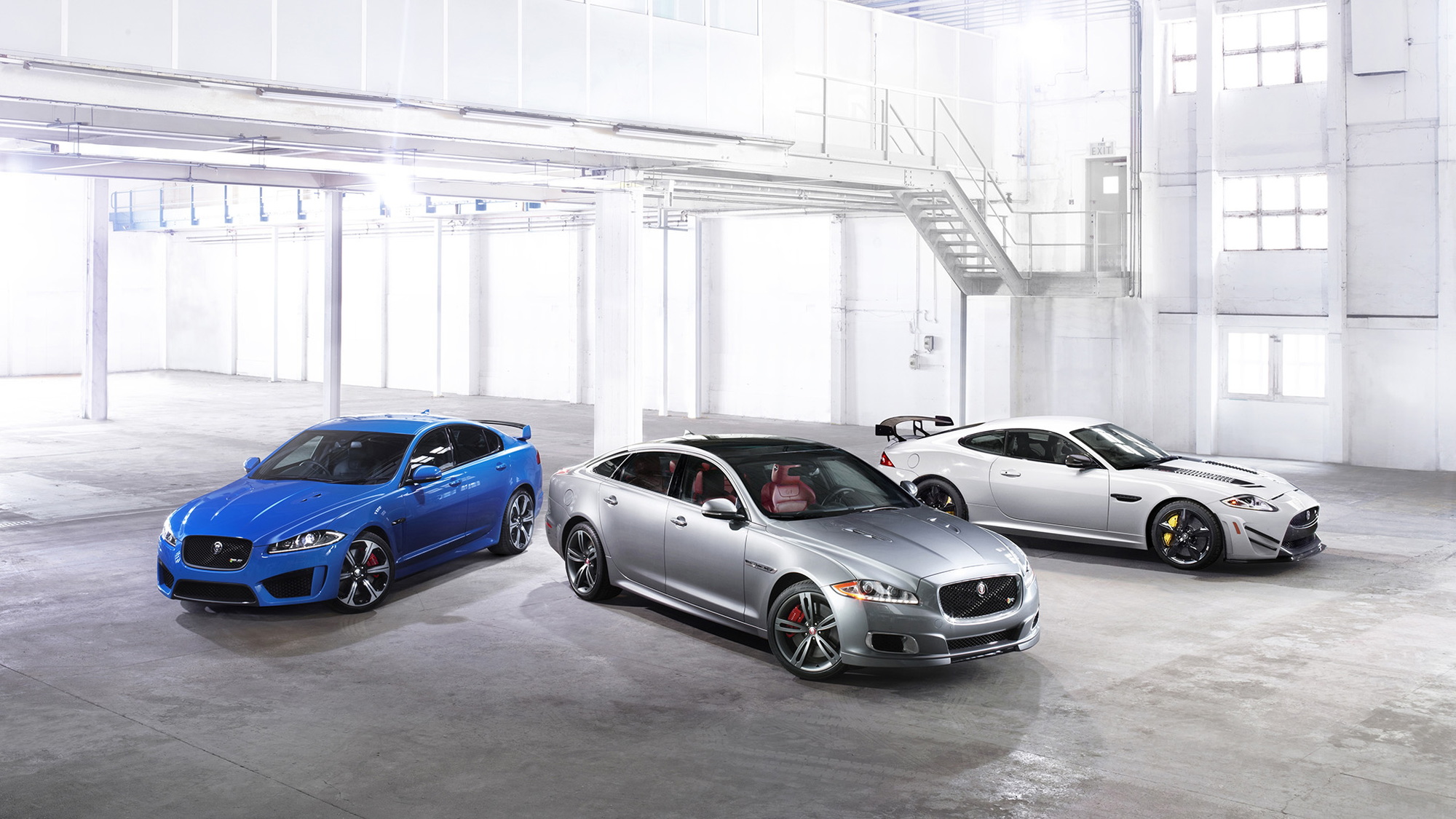 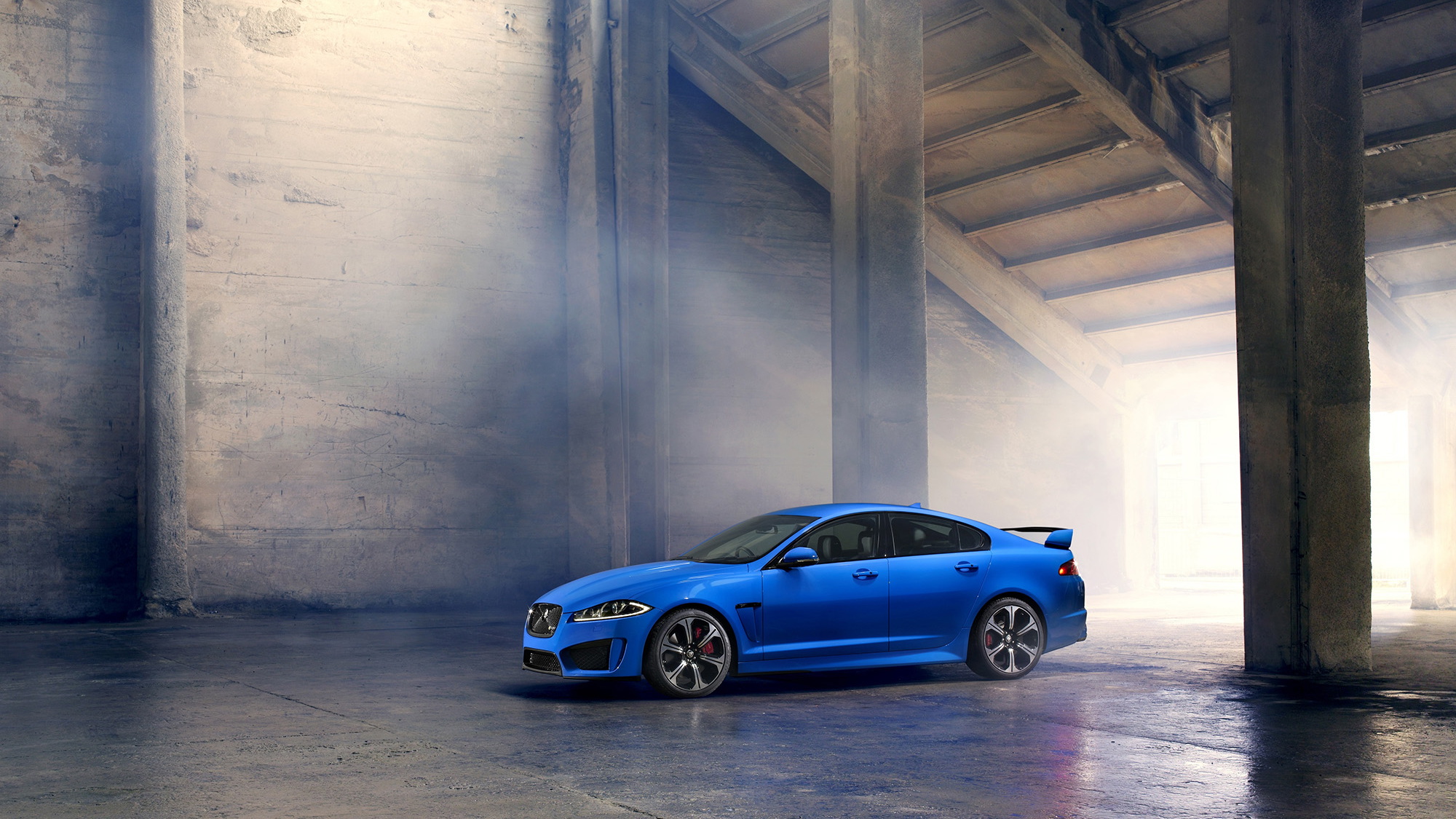 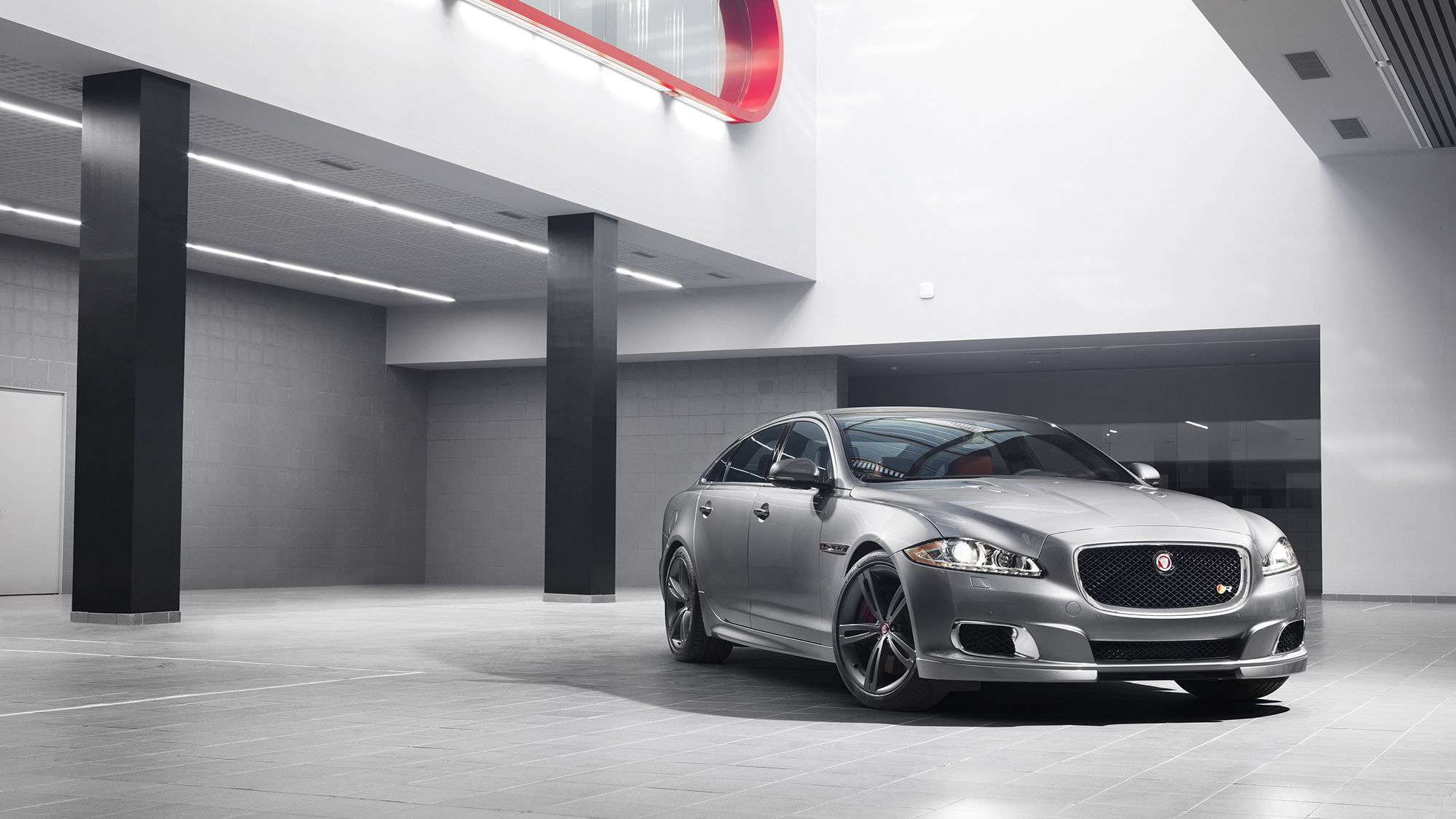 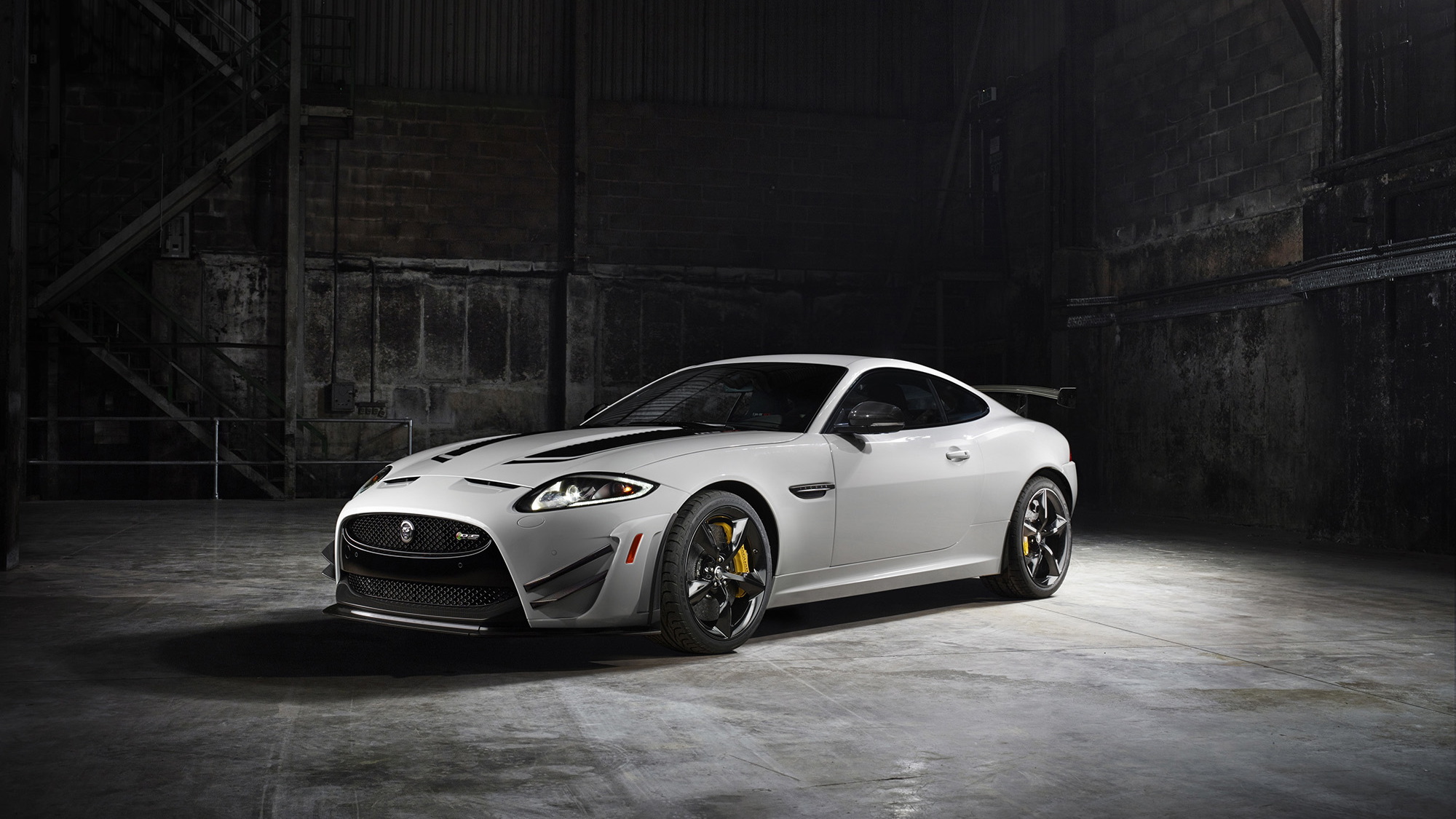 4
photos
Jaguar is bringing a slate of vehicles to the upcoming Goodwood Festival of Speed, where the UK public will get their first taste of the latest high-performance members of the stable, plus something new.

This means that the new Jaguar XFR-S, XJR, and XKR-S will be in attendance. Additionally, the automaker is bringing design study that it says is based on the new F-Type convertible. Since we've seen plenty of spy shots of the F-Type coupe, it's only natural to assume that is the vehicle that will be running up the hill.

The new coupe will certainly be a styling hit, and the power players will make the crowds happy. Besides the new metal, Jaguar will also roll out some historic machines. One such car is a record-breaking XK120 that Stirling Moss used to average 100 miles per hour over the course of seven days and seven nights. Additionally, the world's only XJ13 will be there. This car served as the development platform for Jaguar's V12 engine and it's a wonderful sight to behold.

It will be great to have a bit of Jaguar history mingling with its future on the Goodwood grounds. The F-Type coupe should be a quick machine scrambling up the hill, while the XJ13 will wow crowds just by sitting still and being there.