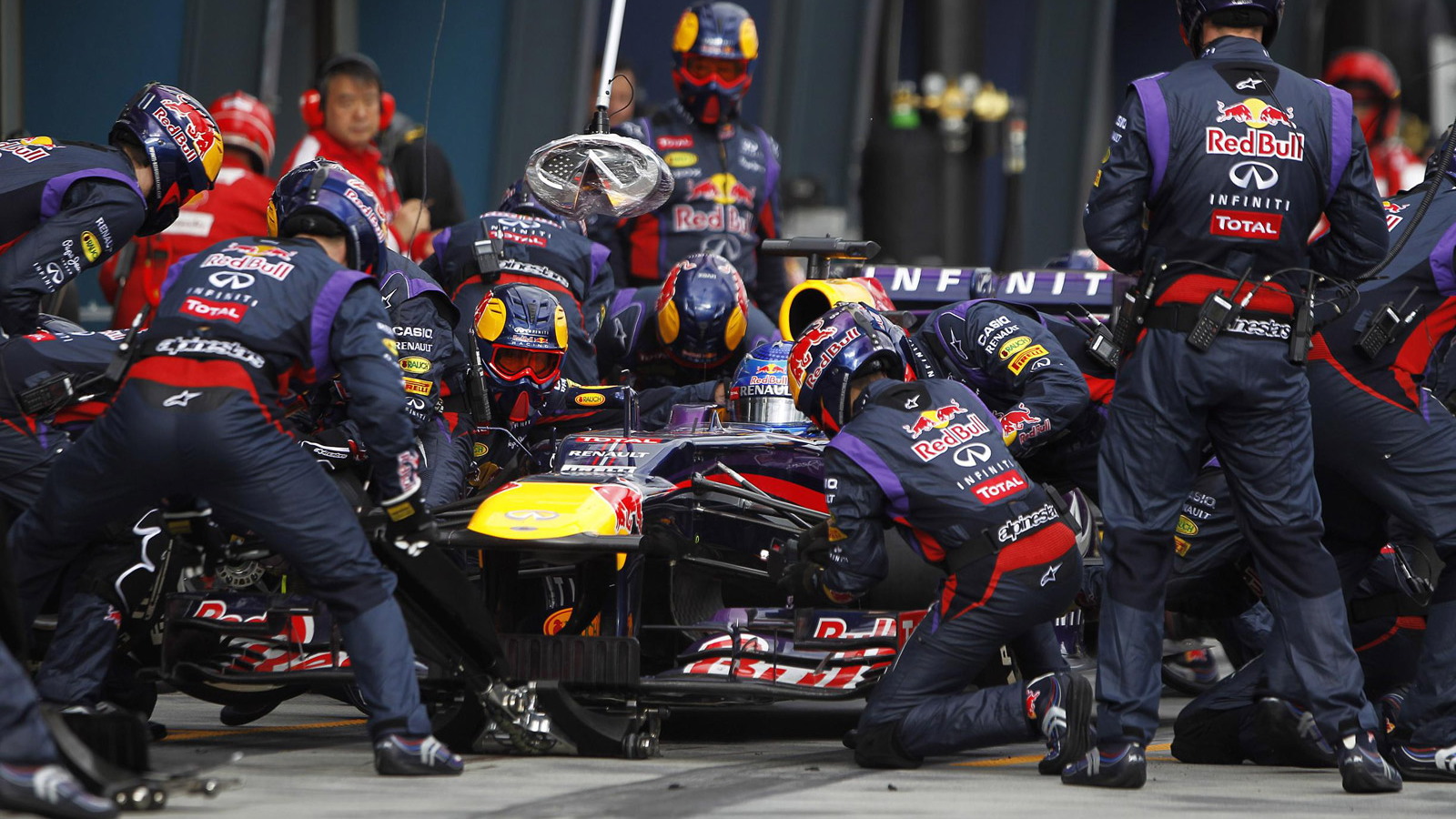 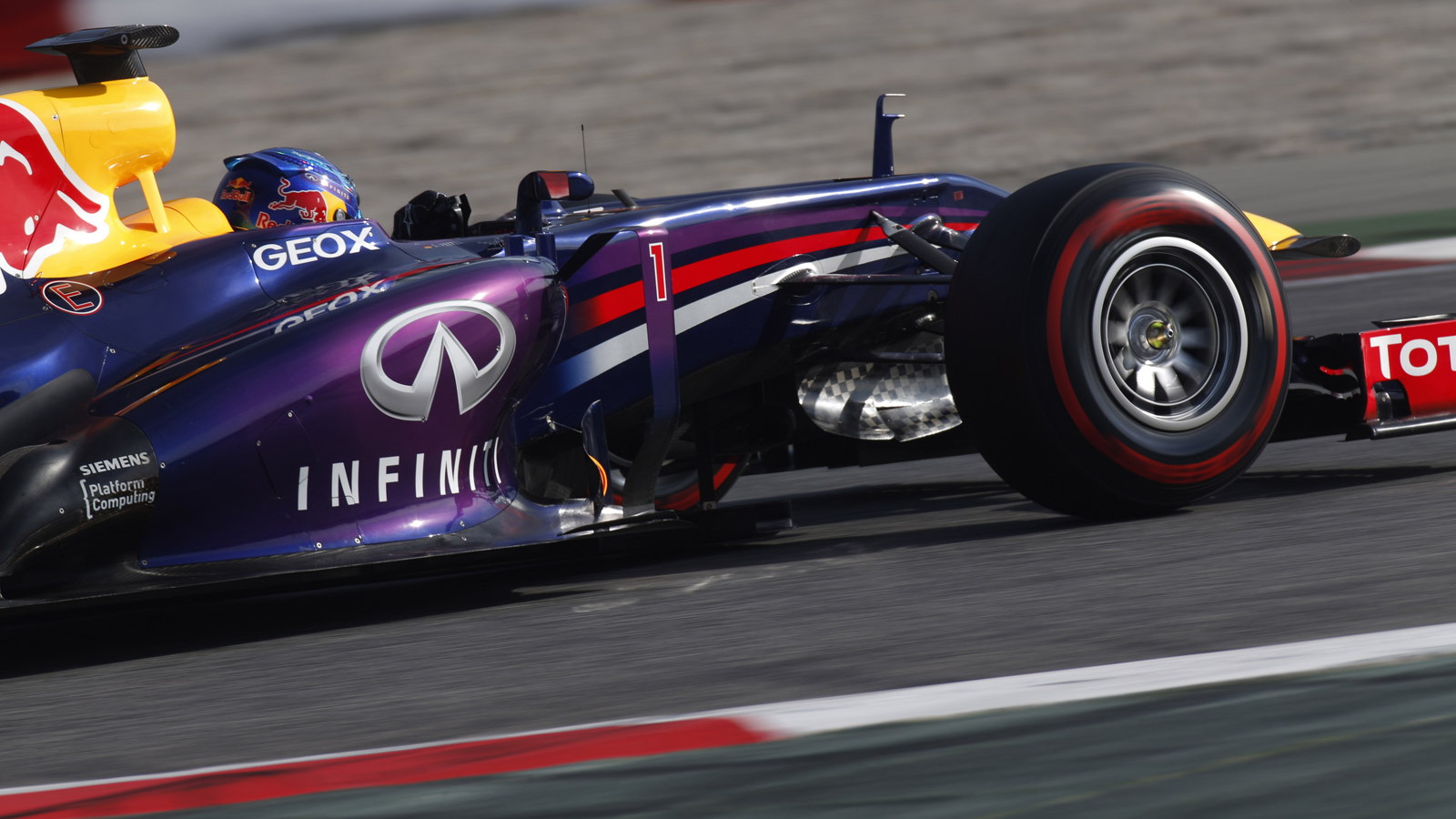 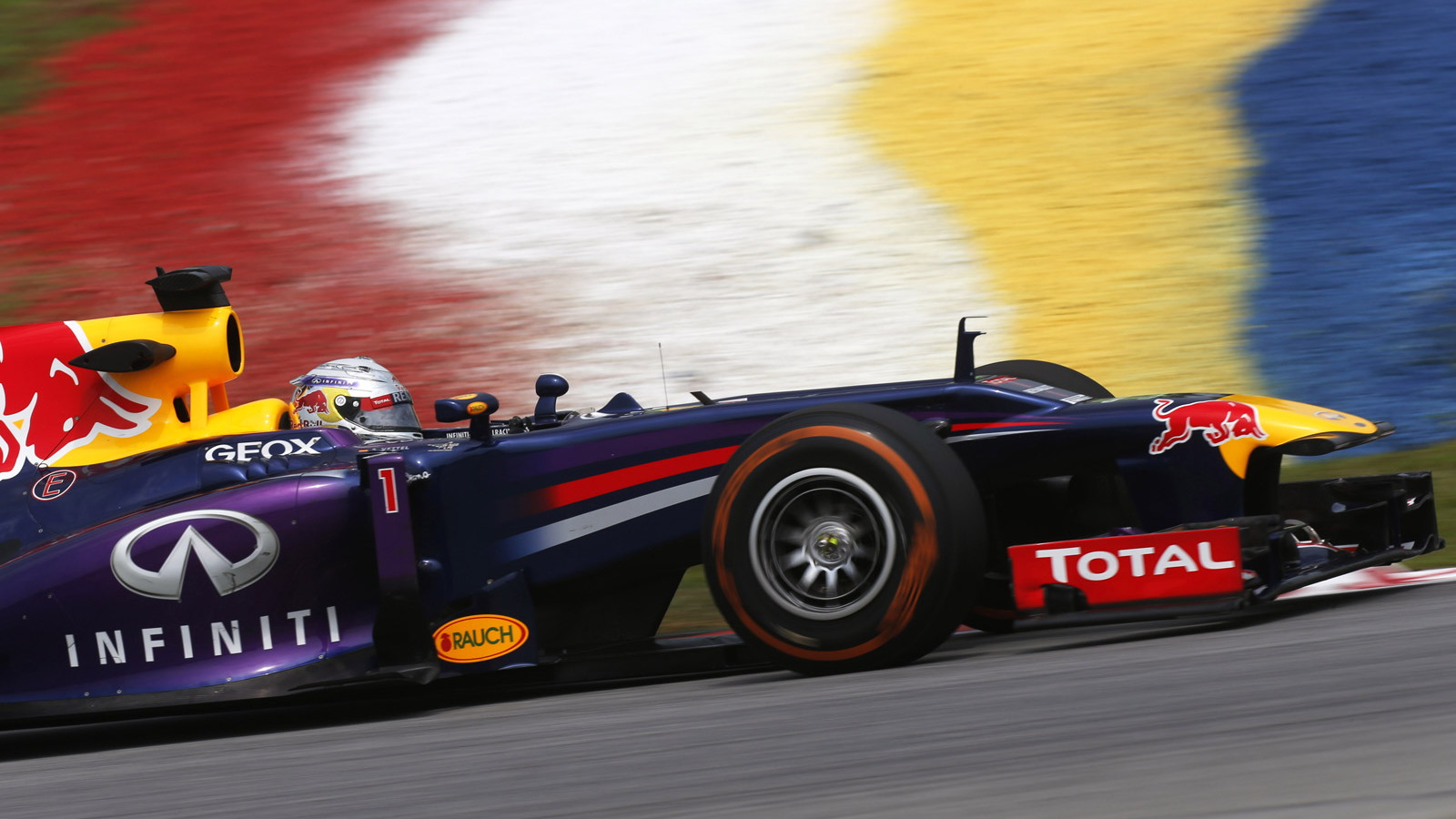 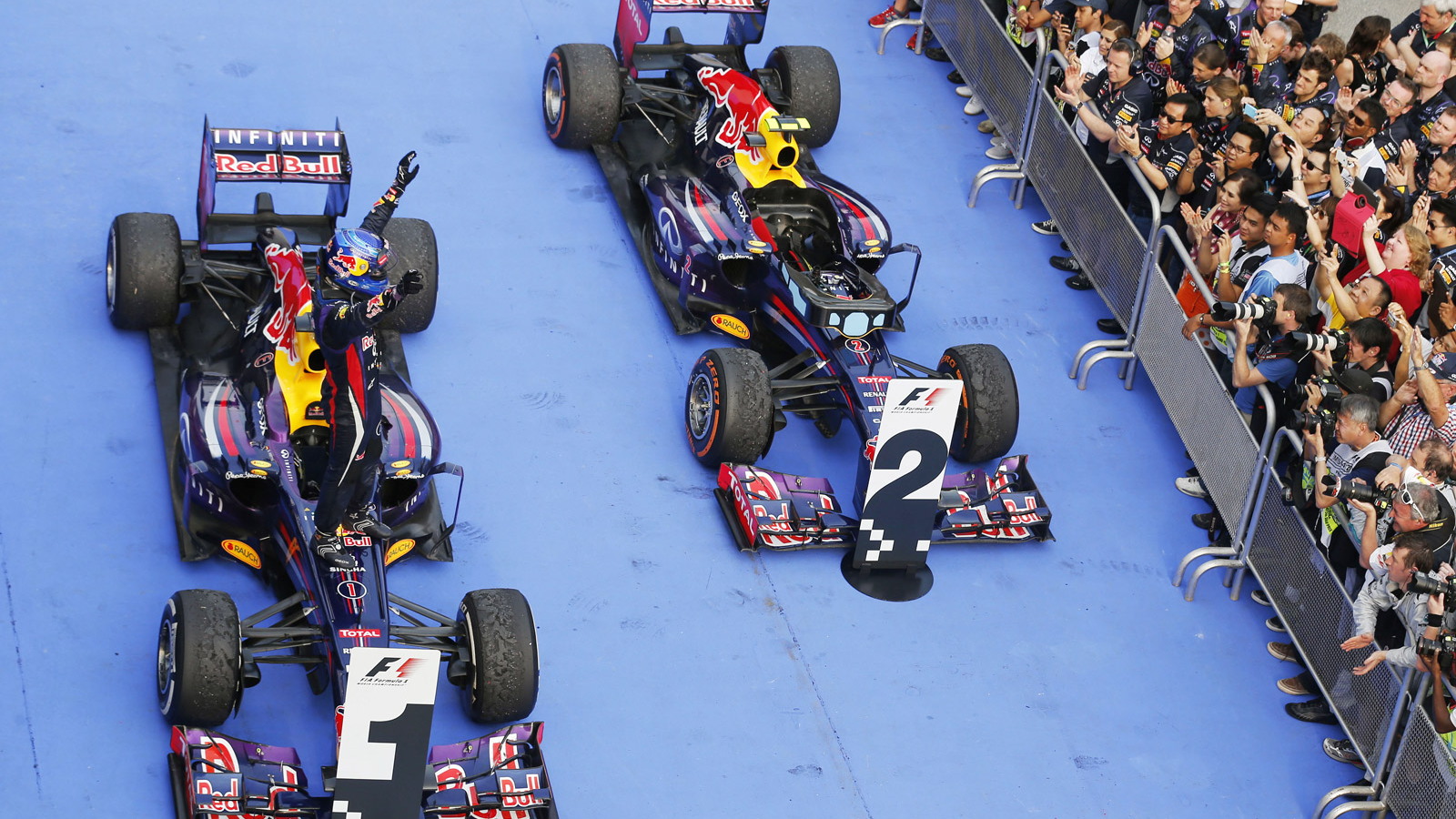 4
photos
Incredibly, at the 2013 Formula One Malaysian Grand Prix a fortnight ago, the record for a tire change pit stop fell no less than five times, each time thanks to the efforts of the crew at Red Bull Racing.

The fastest tire change was executed in a time of just 2.05 seconds.

The video above shows the pit stop in full, with Mark Webber in his RB9 coming in, getting his tires changed and then heading back to pit lane in a blink of an eye.

These are the latest salvos in a battle that started when refueling was banned at the end of the 2009 season.

Each stop is still a race as hard-fought as any on the track and right now it's perhaps entering an end game. The limits of the possible are being approached, although Red Bull Racing thinks there's still time to be found.