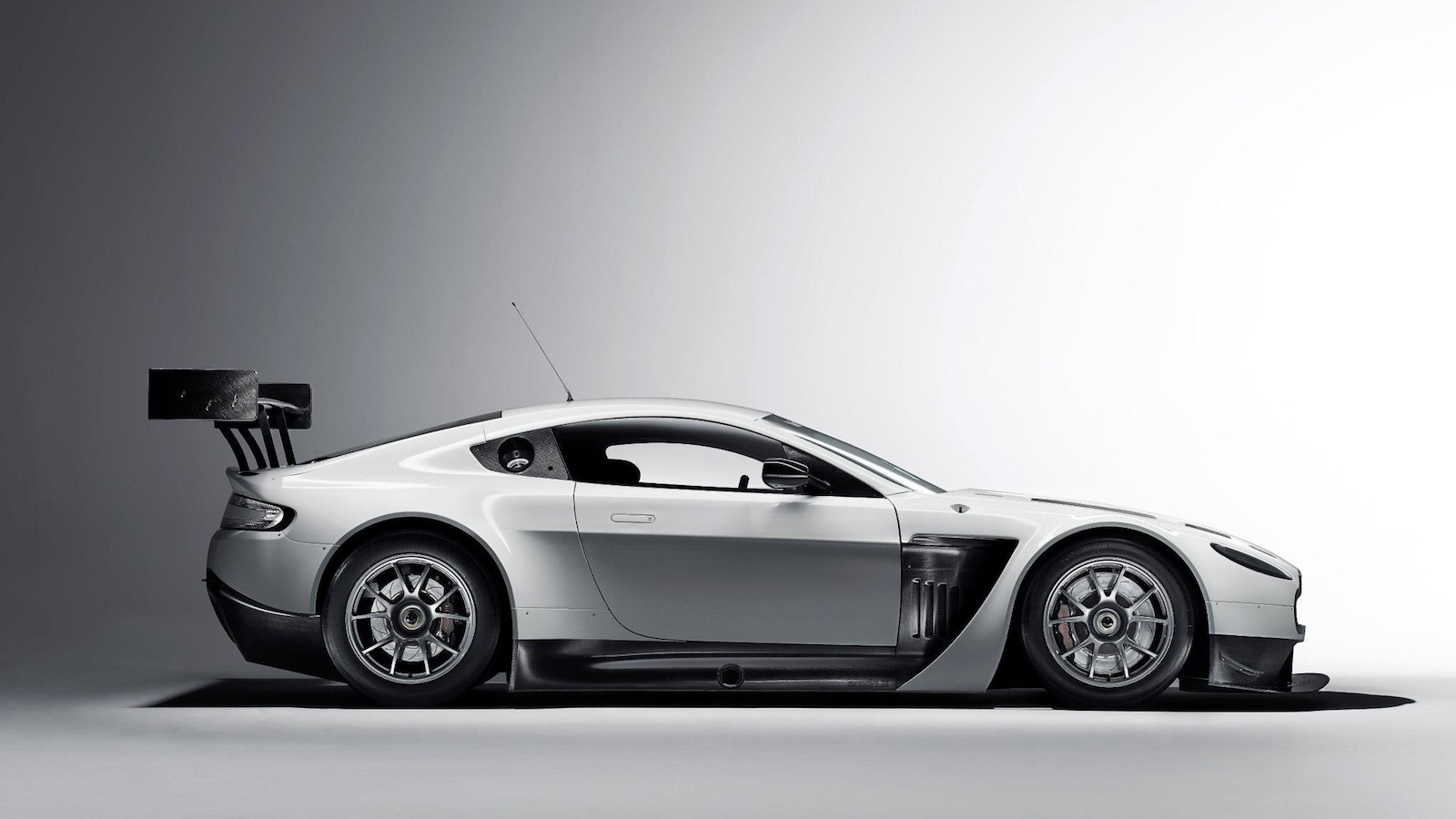 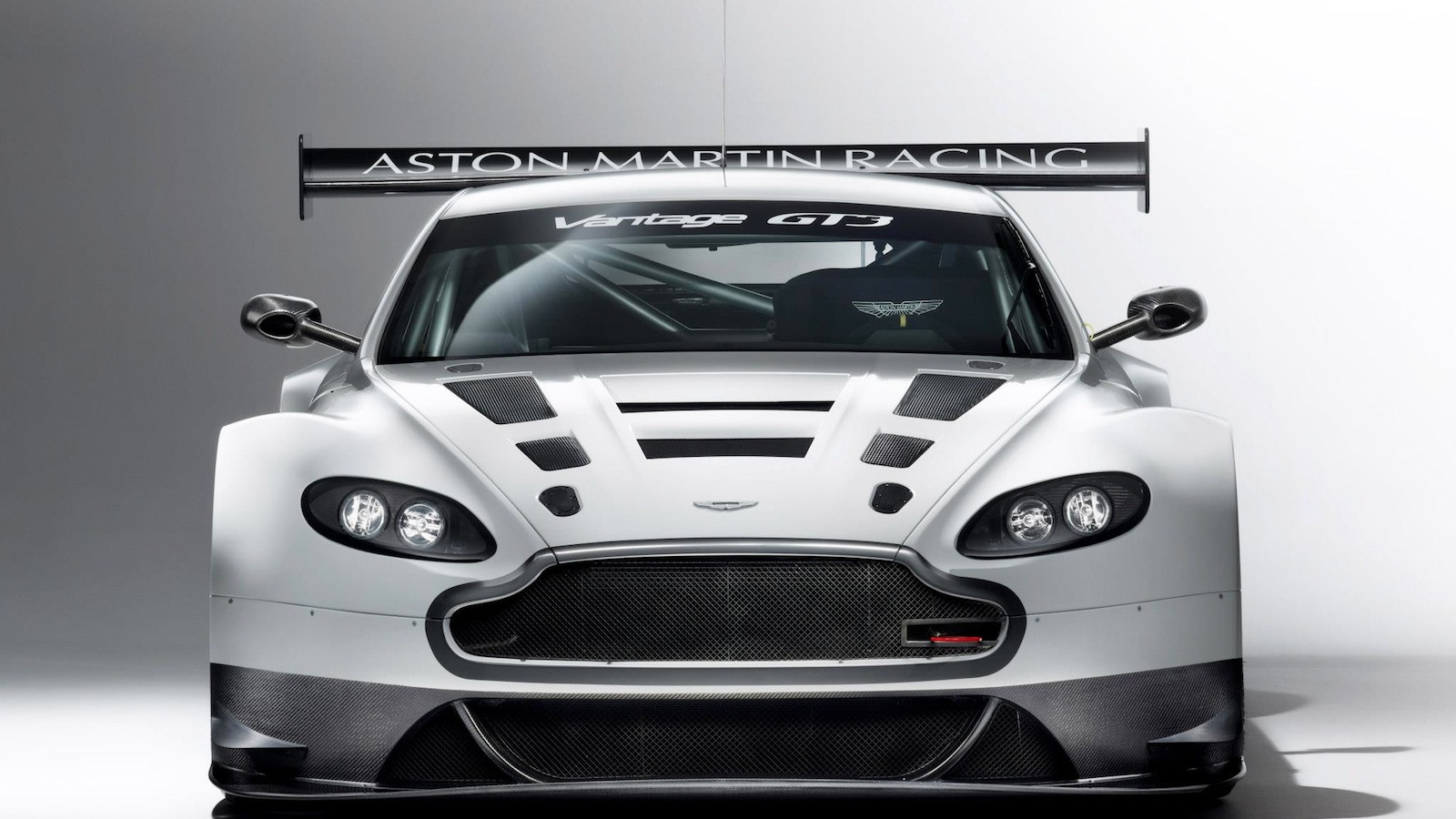 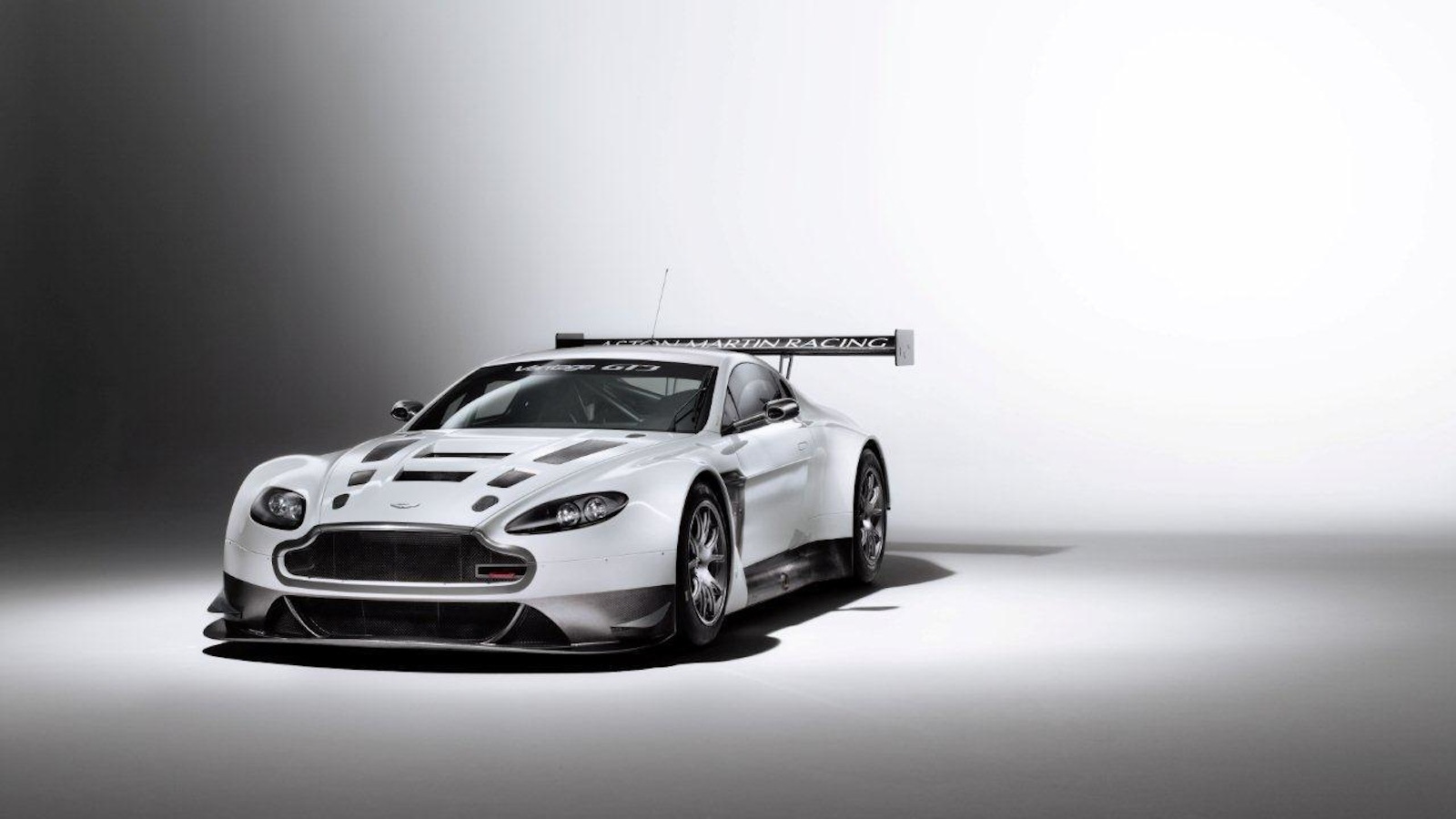 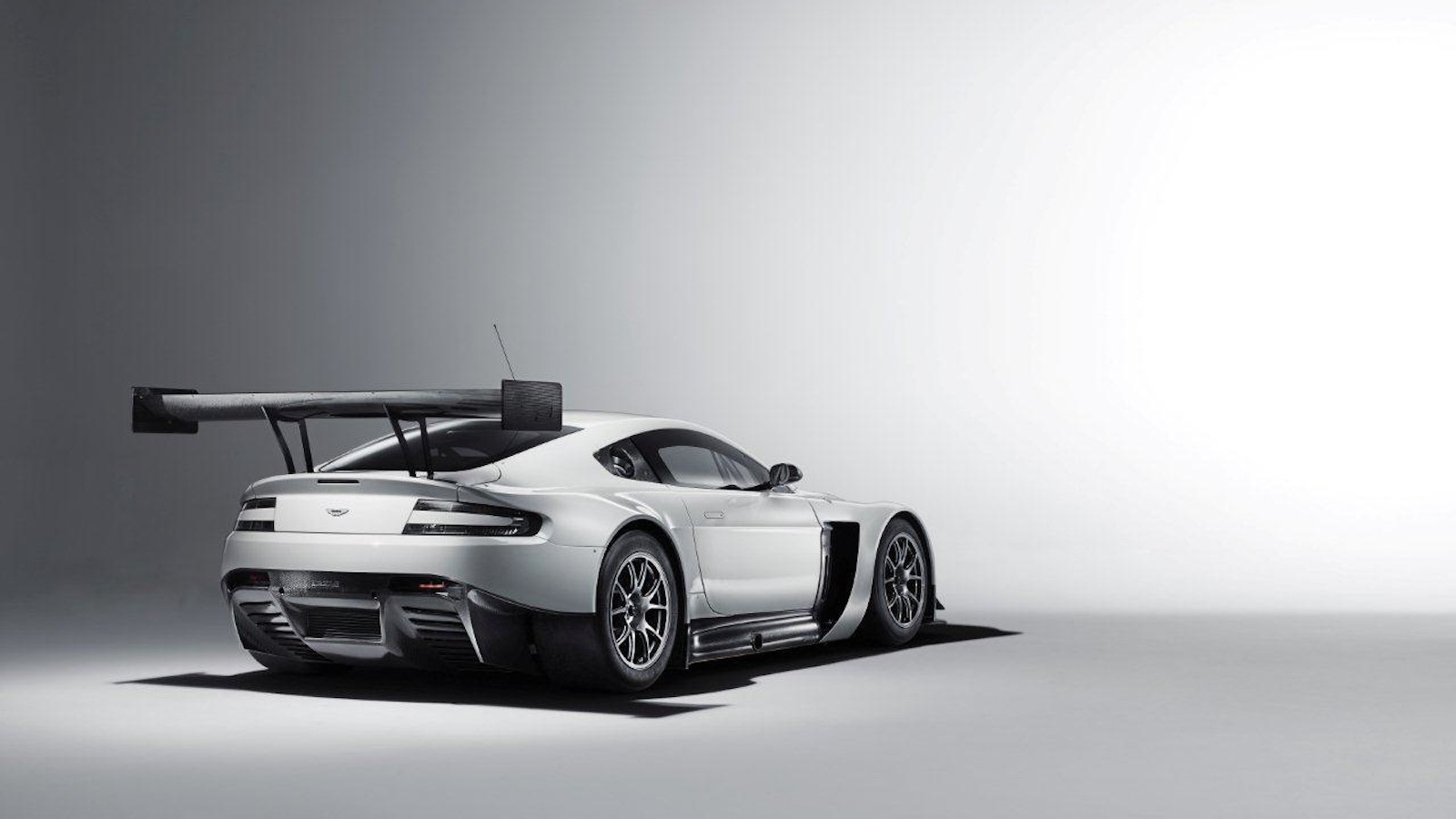 4
photos
As we told you last December, Aston Martin Racing (AMR) recently penned a deal with The Racers Group (TRG) to create a new entity, called TRG-AMR. TRG-AMR will campaign Aston Martin race cars, including the Vantage GTE and Vantage GT3, in American Le Mans Series and Rolex Grand-Am competition throughout the 2013 season.

The team already has two approved livery designs for the Aston Martin Vantage GT3 it will campaign in the Rolex Grand-Am series this year, but it’s asking fans to design a third color scheme. Submit your own design via the TRG Facebook page, and you could   see your work on track, dicing it up with Porsche 911s, Audi R8s, and Ferrari 458 Italias.

A panel of judges will pick the winning entry after the contest closes on February 20. The winner will be announced on February 28, and the lucky designer will see his (or her) design raced in a 2013 Grand-Am event in North America.

TRG-AMR director of social media and marketing, Coulter Mulligan, views the contest as a way to improve the fan experience. As Mulligan puts it, “we want to create a constant channel for our fans to engage with our content. This is only the beginning of a long list of activations we want to create for TRG-AMR fans to interact with us."

If you’ve got mad design skills, you can download images of the blank-canvas Aston Martin Vantage GT3 here. Work your magic (and try to include the TRG-AMR logo for bonus points), then upload your finalized design to the TRG Facebook page.

You won’t win cash, and you won’t win a new car, but you’ll get glory and a chance to one-up your friends who follow racing. You’ll also get a weird kind of immortality, as your design will be the subject of innumerable photos and videos, many preserved for posterity. That alone makes this a contest worth entering.