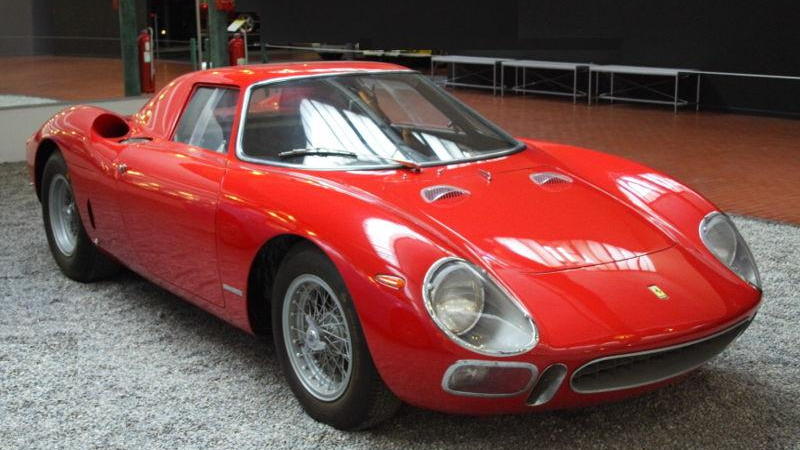 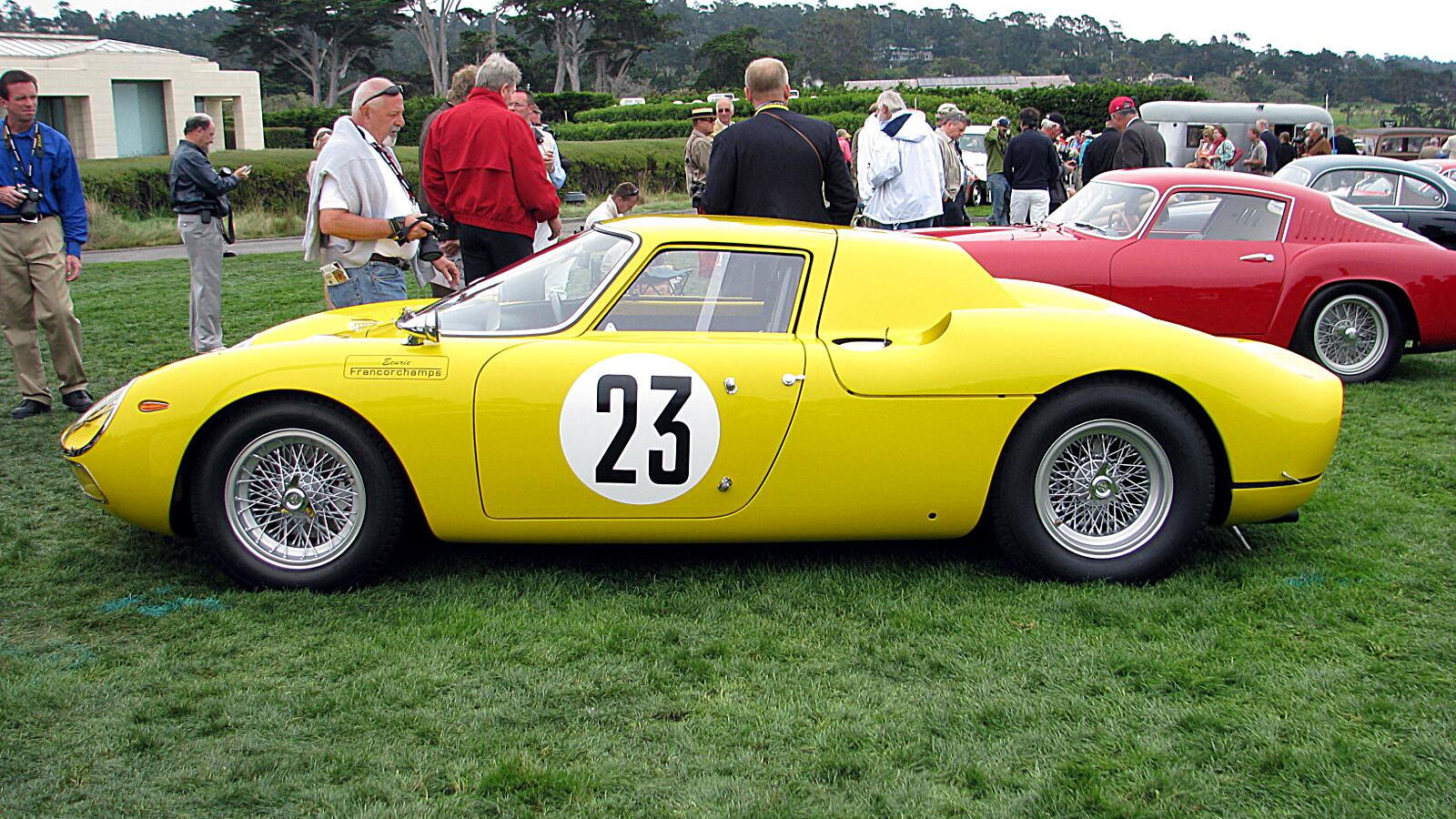 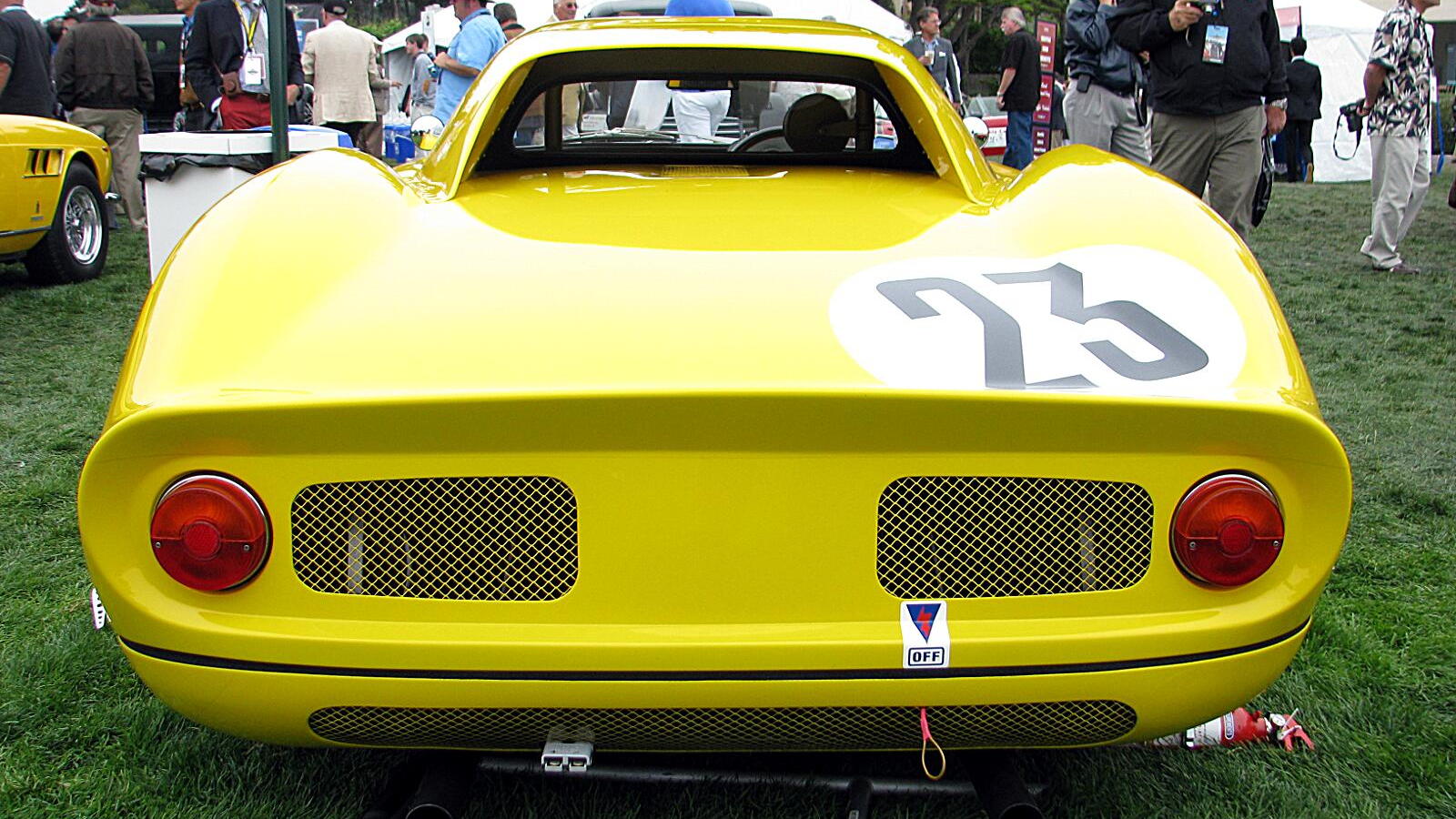 5
photos
Officially, Ferrari’s supercar successor to the Enzo (internal name, F150) will debut at this year’s Geneva Motor Show, scheduled to begin on March 7. Prior to its official unveiling, a few selected Ferrari aficionados (likely current Enzo owners) will have an opportunity to see the F150 in person.

That’s according to Italian site 0-100, which also tells us that the F150’s styling shares more than a passing resemblance to the 1963 Ferrari 250 LM.

Based on the teaser images we’ve seen to date, we can certainly see the family lineage, especially at the rear.

Both cars boast muscular, arcing front fenders and pontoon-style rear fenders, though those on the F150 are more angular than those on the 250 LM. Both cars also feature a mid-engine, rear-drive layout, too.

The original Ferrari 250 LM was intended to be the successor to the Ferrari 250 GTO, sold primarily to privateer racers. According to Wikipedia, a 250 LM campaigned by the North American Racing Team gave Ferrari its last overall victory in the 24 Hours of Le Mans, winning the event in 1965.

Only 32 copies were built before production ended in 1965, and examples today typically trade in the 6 million euro ($7.91 million) range. Expect the F150 to be produced in greater quantities (500 units are expected) and sold at a much more reasonable price of “just over” 1 million euros ($1.32 million).