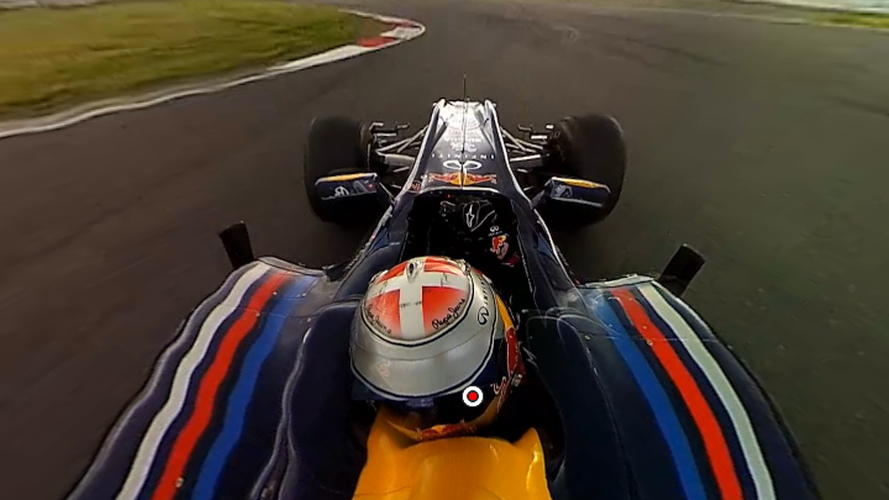 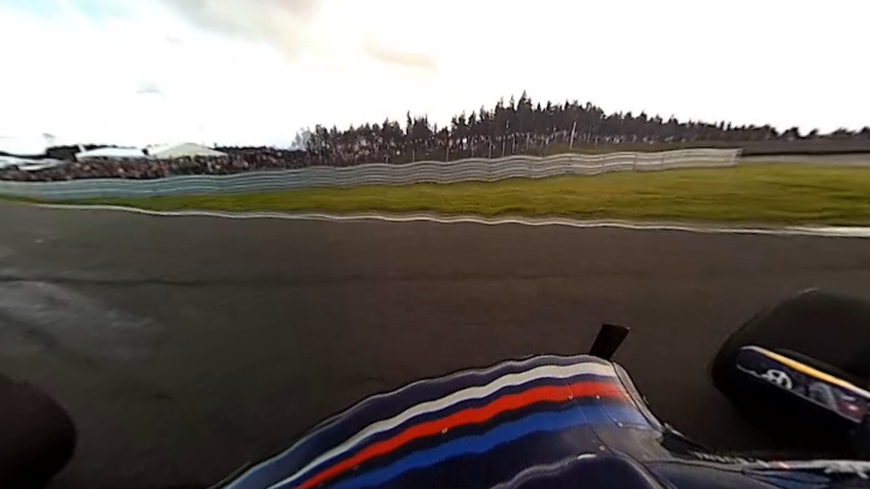 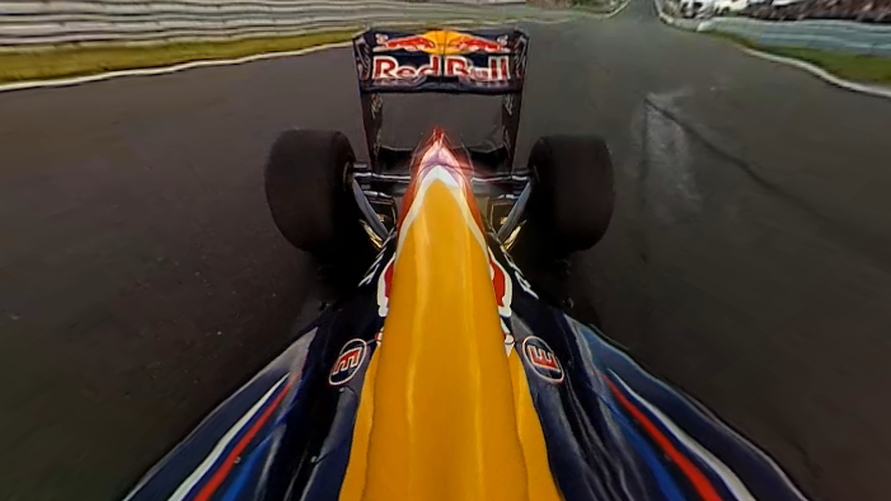 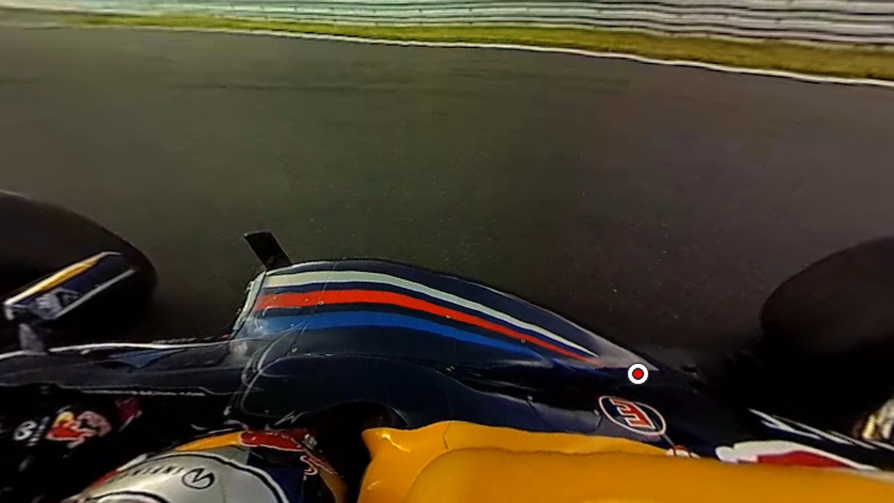 4
photos
While some would say that miniature cameras are the best thing to ever happen to televised racing coverage, they generally limit what you can see to a fixed view. With current technology, you may get a feel for what the driver sees when looking straight ahead, but you have no sense of what looking to the side would be like at 200 mph.

Enter Making View, a Norwegian company that originally developed remote control camera systems for aircraft. It’s branched out over the past seven years, and now offers up something called ViewCam 360, which lets viewers pan 360 degrees around a fixed point, as well as looking up or down.

The result is a video capture system that allows you to look down on a driver in an F1 car, look behind to see if anther car is closing or simply look to the side to see what passing armco looks like at 200 mph. View direction can be controlled via keyboard or mouse, and various resolutions are available to suit your connection or processor speed.

You can catch the demo video of a Red Bull Racing F1 car at speed below, or you can view it in all its vertigo-inducing glory (along with a few other action-sport videos) on the Making View website. While this technology is available only on a handful of videos today, we think its got potential for mainstream use as bandwidth increases.

Imagine F1 coverage of the future, where you can watch the race from the perspective of your favorite driver, instead of the company that has broadcast rights. At its current stage of development, the video isn’t perfect, but we’ll bet that future post-processing can clean up the feed.

Would it make racing, or action sports in general, more appealing to at-home viewers? Our best guess is yes.