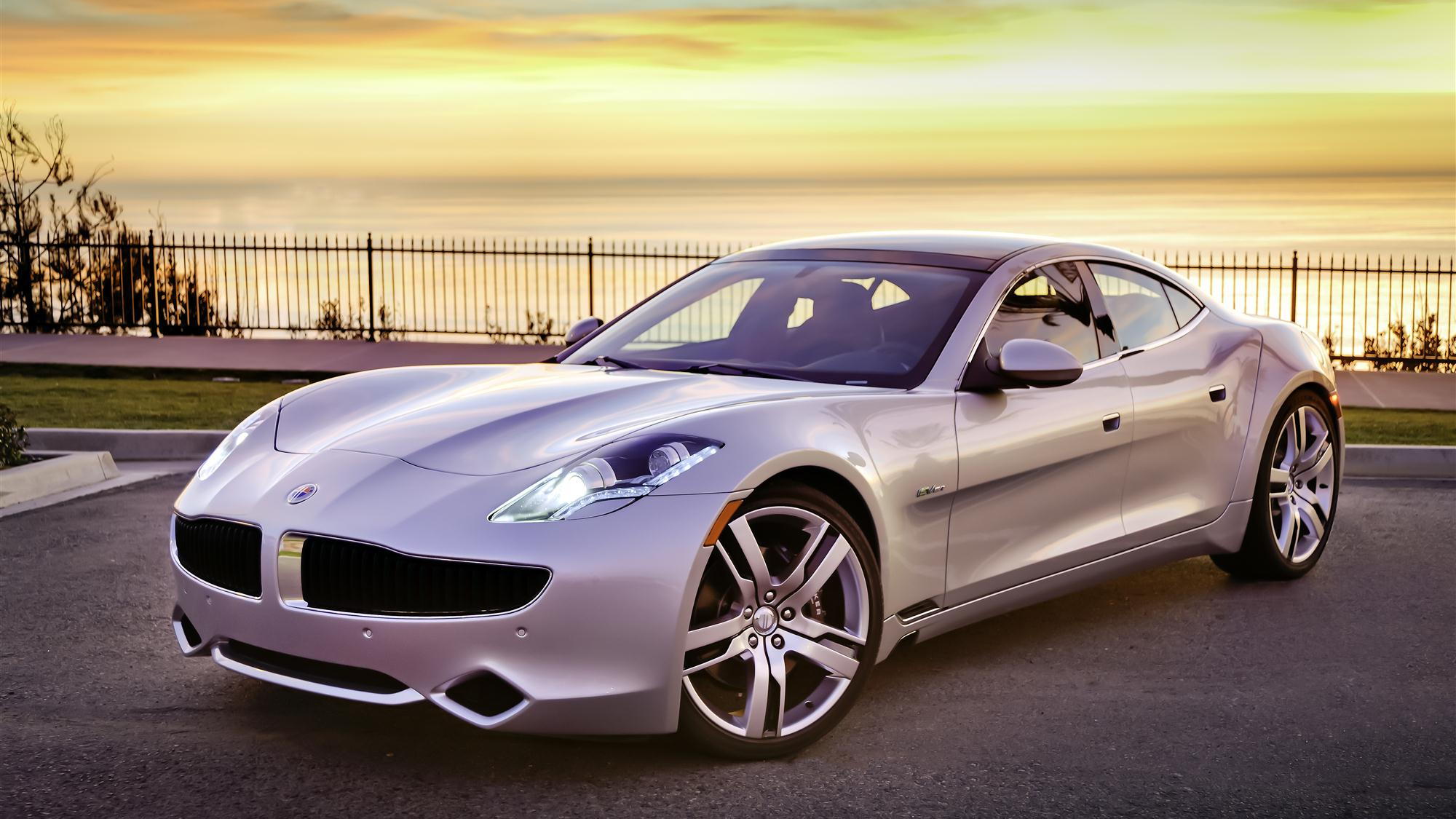 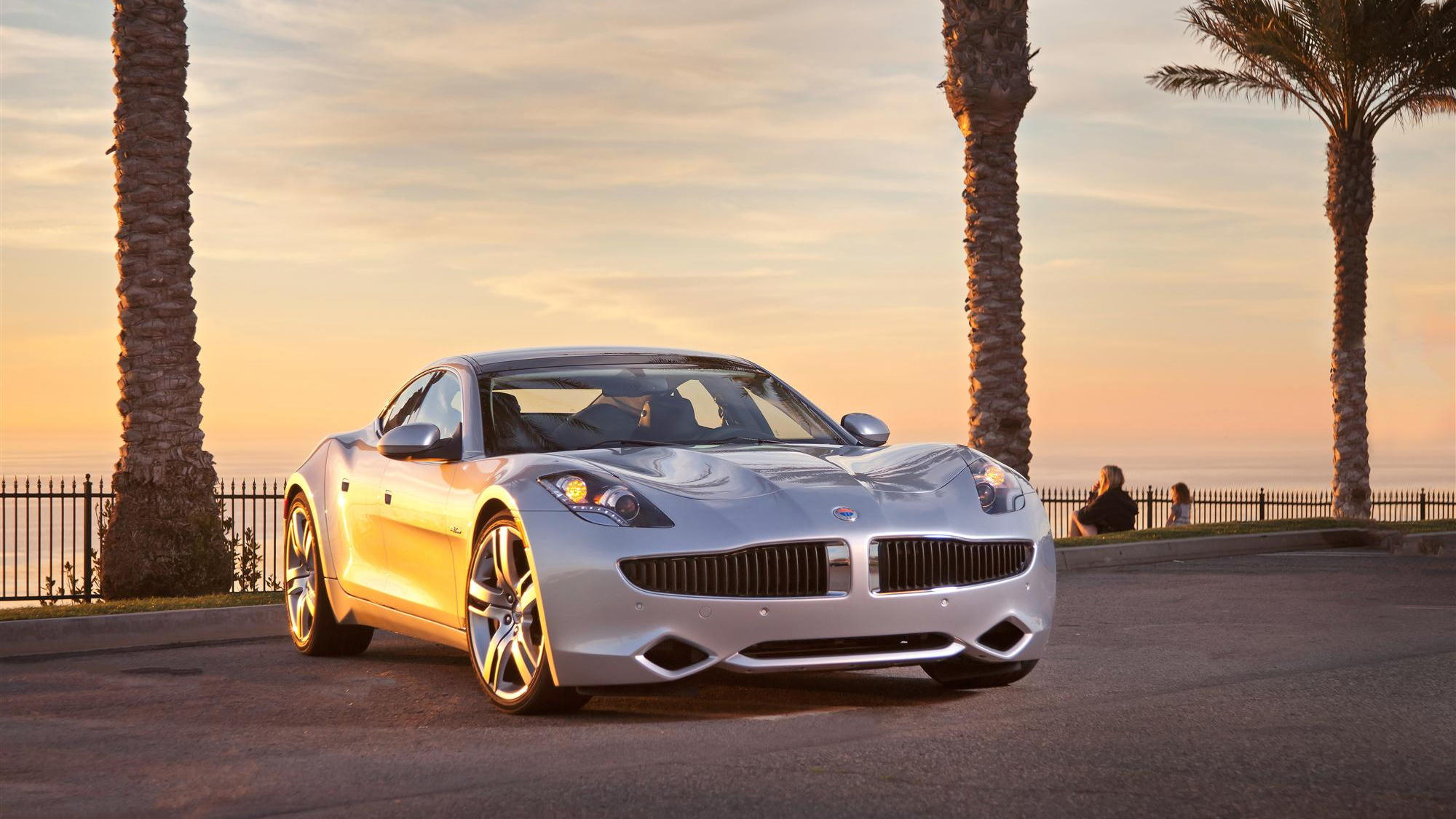 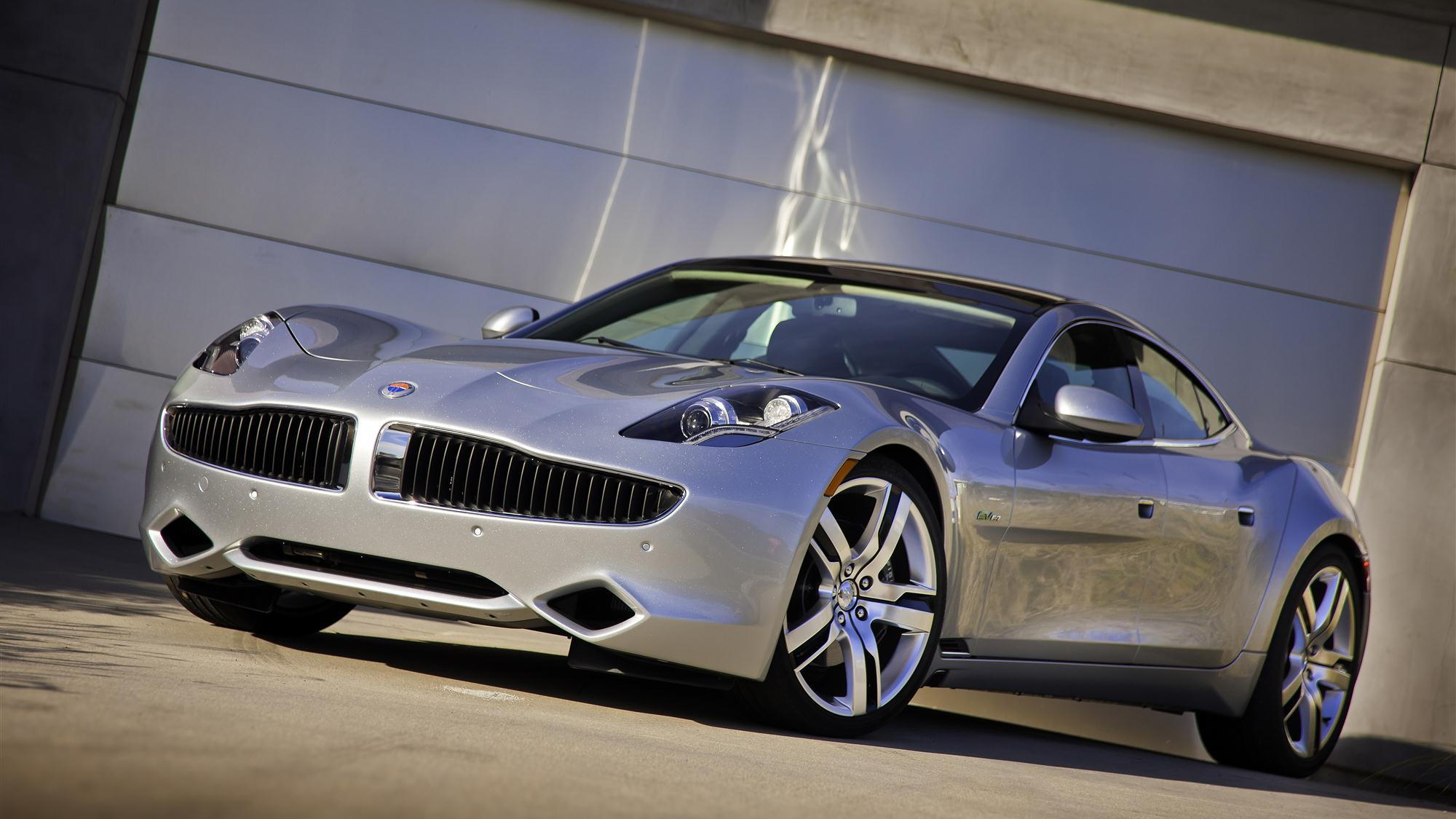 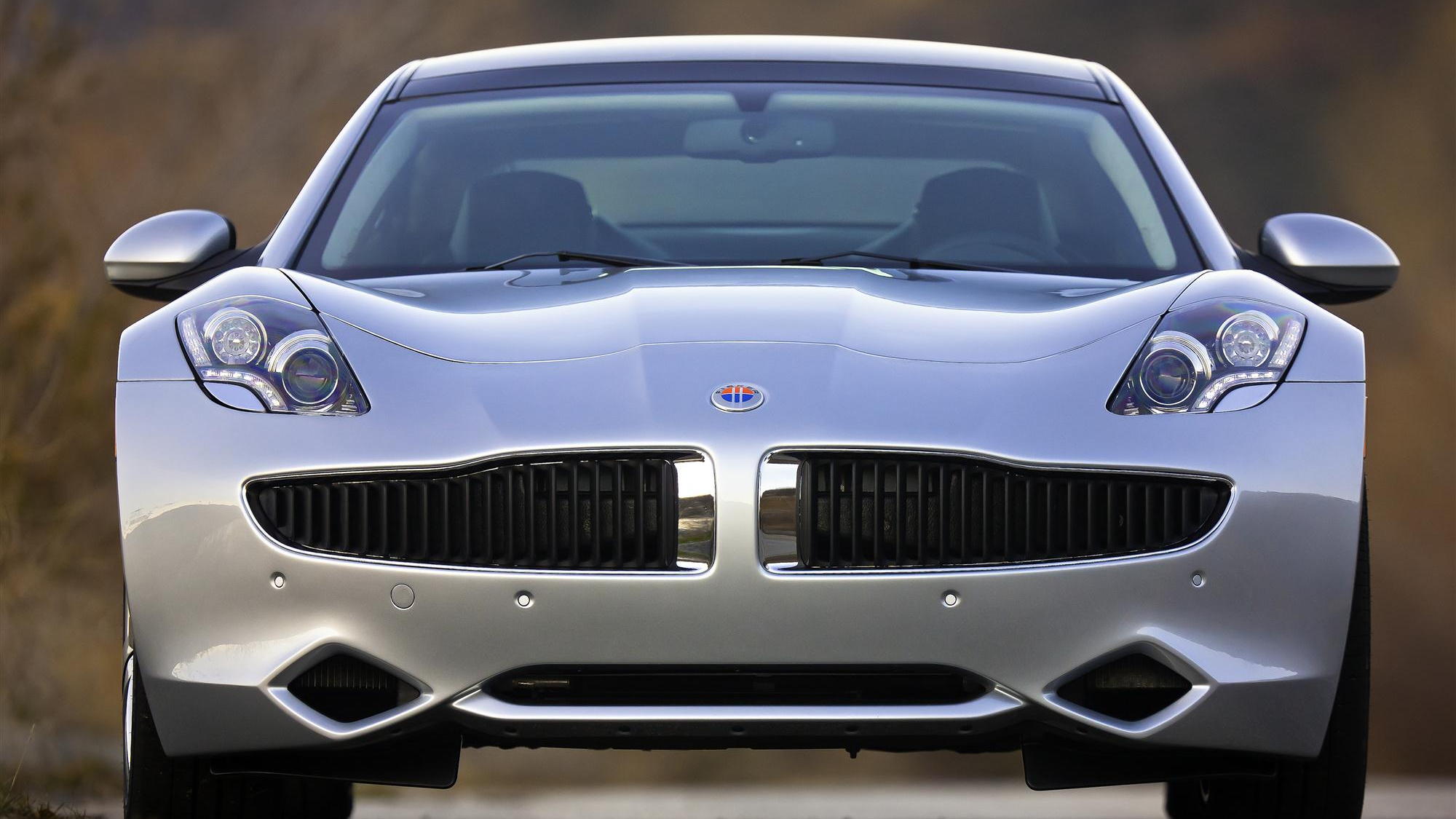 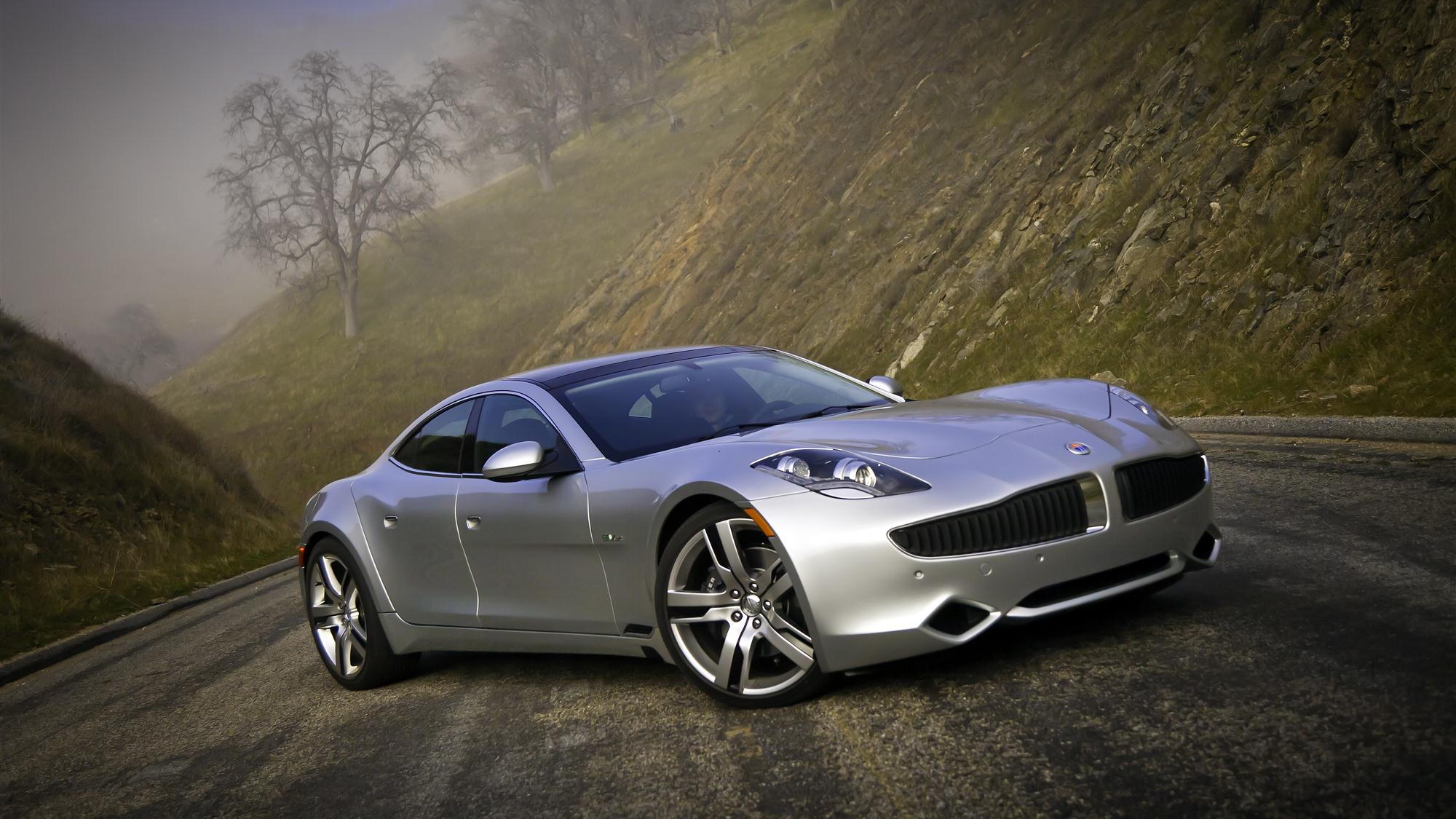 16
photos
Californian startup Fisker Automotive, the company behind the stunning Karma range-extended electric sedan and the upcoming Atlantic, has achieved a major coup by signing up with dealer group Penske Automotive to help sell its cars.

Penske will initially sell Fisker cars in Arizona and the surrounding region as an operator of Fisker of Scottsdale dealership.

Penske is one of the biggest dealer groups in the country, managing a total of 336 retail automotive franchises representing 42 different brands and 29 collision repair centers.

The launch of Fisker of Scottsdale also sees the number of locations where Fisker cars are sold rise to 80.

These locations are spread out over the U.S., Canada and Europe currently and soon more will be added in China and the Middle East.

Penske does have some experience with building up new brands, having been the original distributor for the Smart brand in the U.S. However, sales of Smart cars like the ForTwo never really took off and in 2011 Penske sold the rights for the U.S. sale of Smarts back to Smart’s parent company Mercedes-Benz. During that four-year ownership period, Penske was responsible for over 45,000 Smart ForTwo sales.

Fisker, whose main rival Tesla officially starts sales of its Model S electric sedan this month, has managed to make a name for itself with its impressive Karma. Despite a few bumps along the way, the company has brought to market one of the most technologically advanced vehicles on sale today.

As well as having 403 horsepower and nearly 1,000 pound-feet of torque from its range-extended electric drivetrain, the Karma sedan also gets more than twice the economy (54 MPGe) and creates about half the emissions (169g CO2/mi) of competitive luxury cars. In case you’re interested in one, pricing starts at $103,000, not including a $7,500 federal income tax credit and other local incentives.

For more details, head over to our sister site Green Car Reports.