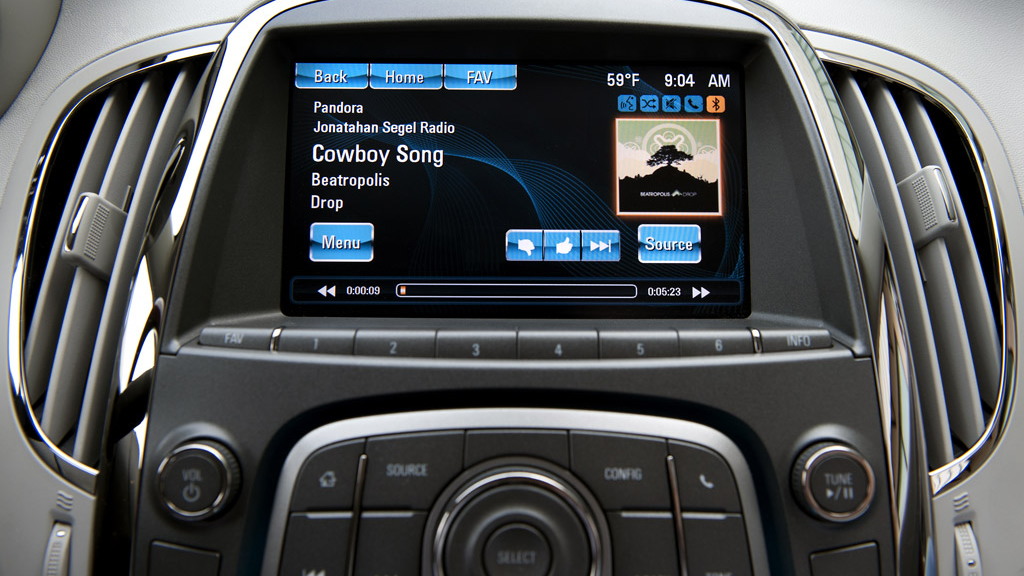 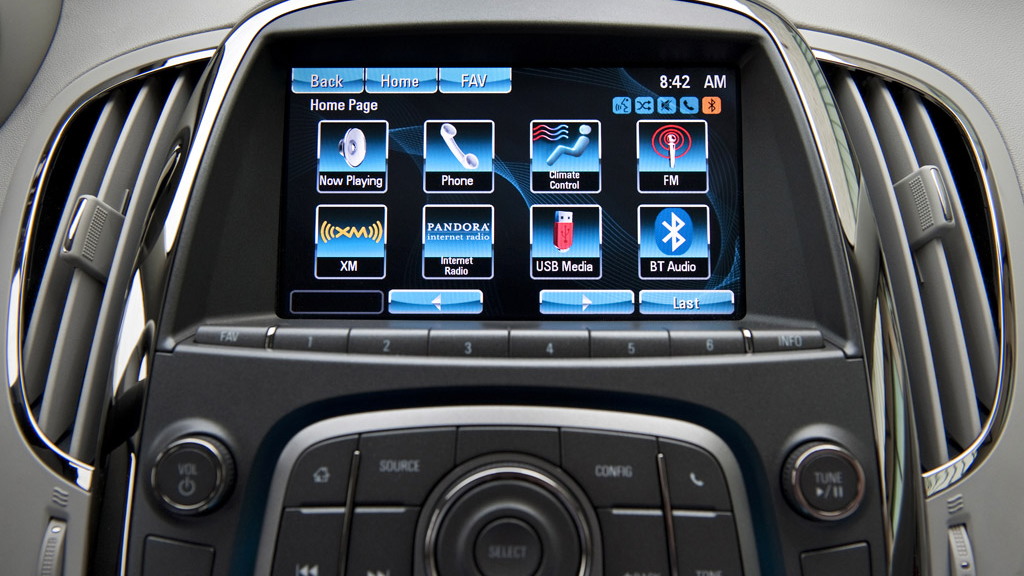 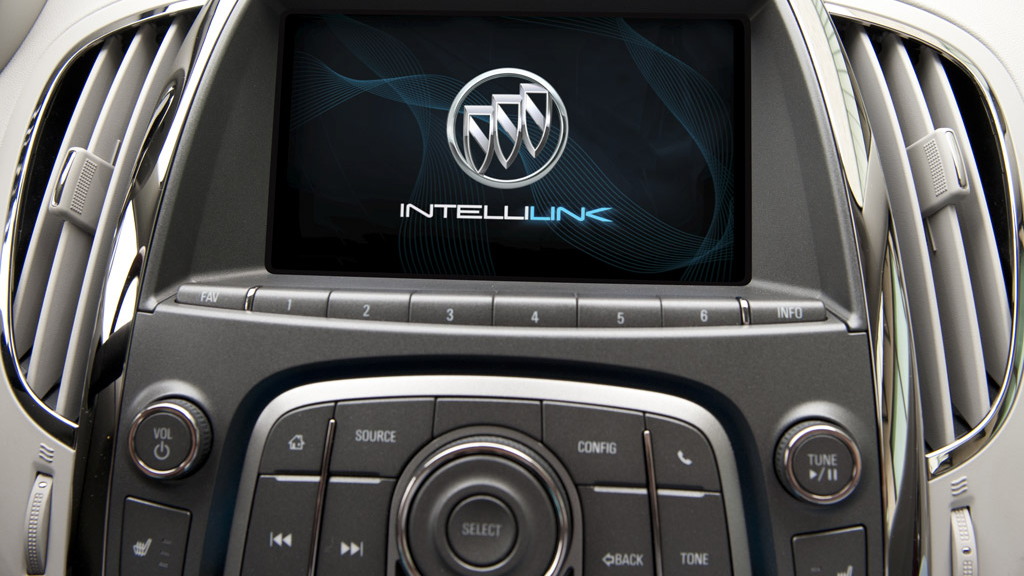 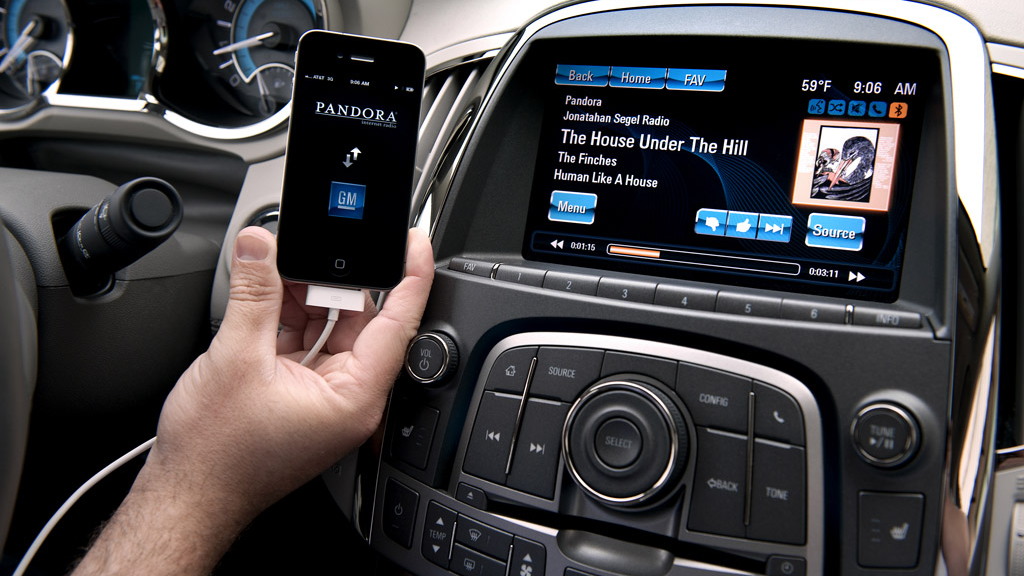 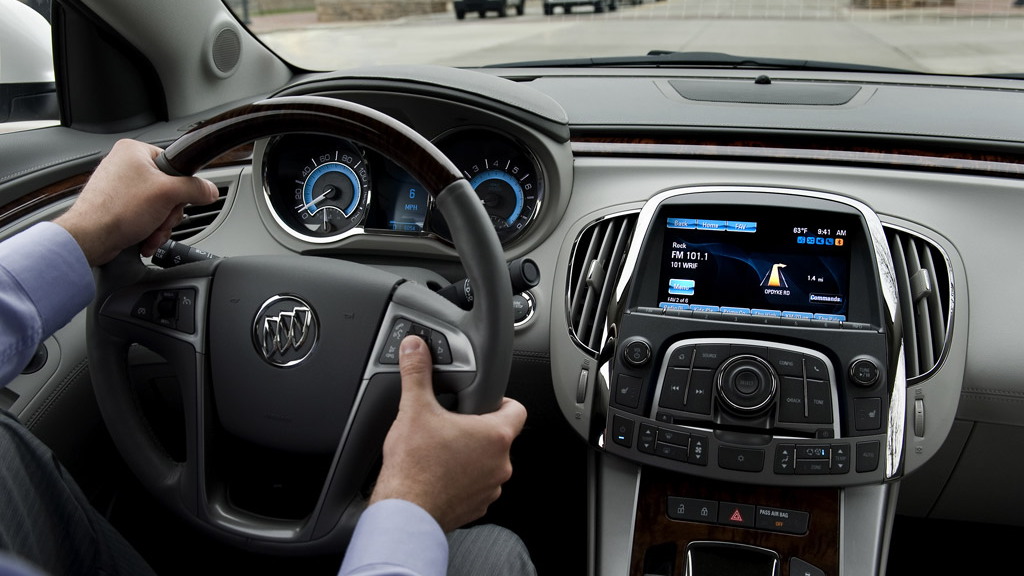 Pandora has been on a roll the past few years. After a shaky period during which the company fought for the right to broadcast copyrighted material, Pandora roared back, becoming one of the first infotainment services to be featured on Ford's popular Sync system. Now, the company has developed a partnership with Buick, too.

According to a press release from Buick, Pandora will soon appear as a standard feature on Buick IntelliLink, the brand's proprietary in-car infotainment system. Pandora will debut on 2012 models of the LaCrosse, Regal, and Verano, and it's expected to appear on the 2013 Enclave, too. Like other IntelliLink features, Pandora will be available via three means: a touch screen display on the center stack, buttons located on the steering wheel, or by voice commands.

According to Micky Bly (PDF), who oversees GM's infotainment endeavors, about 70% of new car buyers are looking for some sort of connectivity between their vehicle and their phone, and we'd guess that figure is even higher among younger drivers. Assuming those statistics are correct, the Pandora/IntelliLink hook-up could be great news for Buick, which has had trouble attracting younger buyers to the brand in recent years. (Having Tiger Woods as a spokesperson apparently didn't help.)