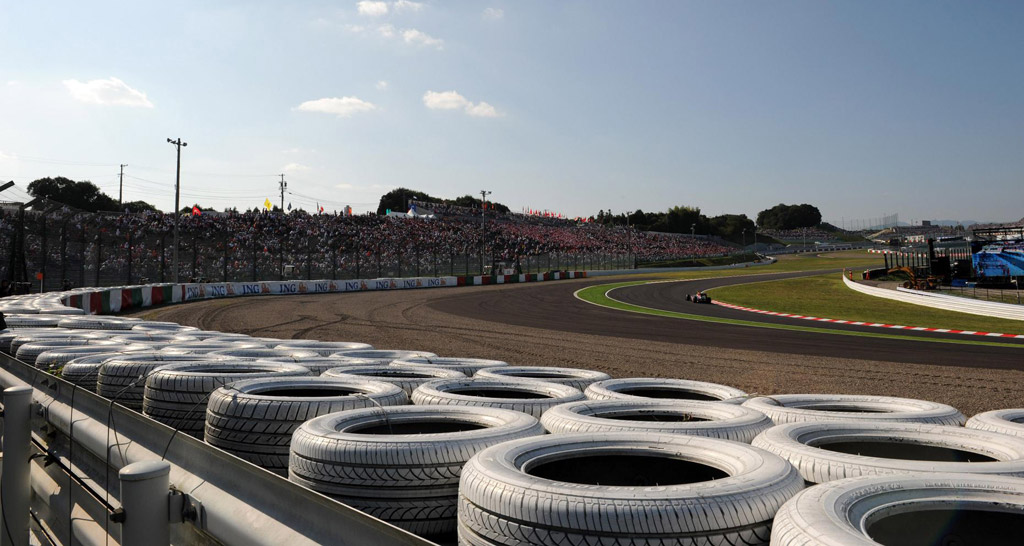 Vettel needs just one point to claim the title and considering his past performance that should come easy, especially when you recall that the German youngster won the event last year.

The race is once again being held at the famed Suzuka Circuit, a high-speed figure of eight track that features every possible corner, from high speed kinks to flowing linked turns and profiled curved bends and chicanes and hairpins.

As such, it’s a tough challenge for the engines, which need to deliver across the entire power spectrum without sacrificing drivability and responsiveness.

Suzuka is a circuit of two halves. The first part of the circuit, from the First Curve to Spoon Curve, is flowing and contains 75 percent of the circuit’s corners. The second half of the track, from the exit of Spoon to the end of the pit straight, is all about outright power as 90 percent of this section is spent at full throttle.

In the Constructors’ Championship, Red Bull Racing remains unstoppable with 491 points, followed by McLaren on 353 points and Ferrari on 268 points.

Stay tuned for our full coverage of the 2011 Formula 1 Japanese Grand Prix this weekend.