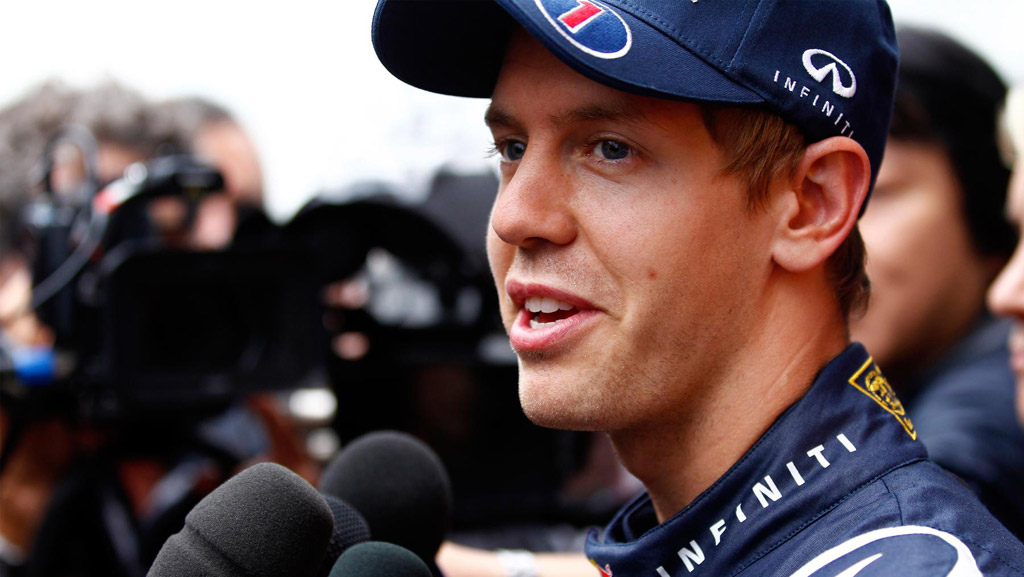 Sebastian Vettel is potentially one Grand Prix away from taking out the 2011 Formula 1 World Championship after cementing his eighth win of the season, this time at the Italian Grand Prix in Monza yesterday.

The German youngster’s lead over the rest of the field now stands at 112 points, and with only 150 points remaining up for grabs in 2011, the Championship may be decided at the Singapore Grand Prix taking place in two weeks’ time.

It was less of a celebration for his Red Bull Racing team-mate Mark Webber whose lap four collision with Felipe Massa effectively ended his race when he was unable to make it back to the pits to change a damaged nose.

However, it was not all clear sailing for Vettel. Ferrari’s Fernando Alonso managed to take an early lead, generating much excitement in front of his employer’s home crowd.

The safety car was then called upon after HRT driver Tonio Liuzzi spun out-of-control, sailing sideways through the pack and removing Nico Rosberg’s Mercedes and Vitaly Petrov’s Renault in the process. He was later given a five-place grid penalty for the next race in Singapore.

Finally, Vettel managed to silence many of his critics who still maintain he can’t overtake, brilliantly passing Alonso on lap five at the Curva Grande. And, after that pass, it was two pit stops and another 48 laps to establish a near ten-second advantage over McLaren’s Jenson Button who also managed to pass Alonso.

In the end, it was Vettel on top of the podium, flanked by Button in second place and Alonso in third. Fellow McLaren driver Lewis Hamilton finished fourth overall, followed by Mercedes GP driver Michael Schumacher finishing fifth and Ferrari’s Felipe Massa sixth.

Sebastian Vettel maintains his clear lead in the 2011 Formula 1 Drivers’ Championship with 284 points, with Fernando Alonso now moving up to second spot with 172 points, and Jenson Button remaining in third with 167 points.

As mentioned, the Championship could easily be decided at the 2011 Formula 1 Singapore Grand Prix taking place on September 25.