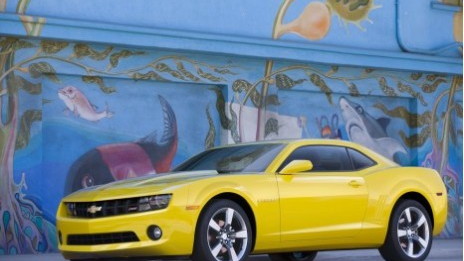 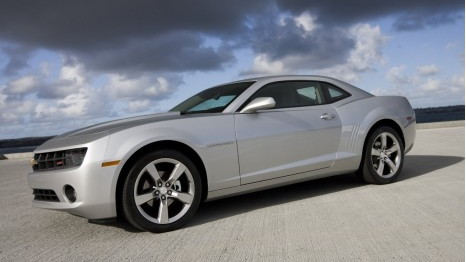 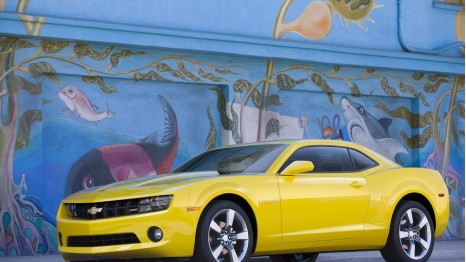 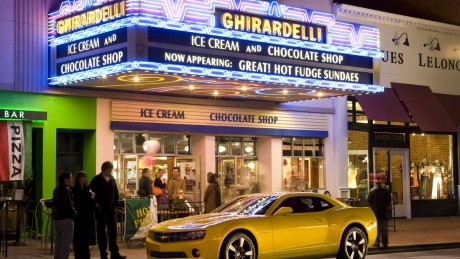 Aftermarket tuner Baldwin Motion has just released a "Fantastic Five" package for the Camaro SS that consists of five different levels of available power, from 525 horsepower up to 800.

The base SS-427 is the 525 horsepower model, and it comes with a new exhaust, race-prepped aluminum cylinder heads, a titanium intake manifold, and cast-aluminum pistons, among other mods. There's also custom wheels, a short-throw shifter, and custom paint.

The next level up is the Phase III 427, with 600 horsepower. A custom camshaft and American Racing tubular exhaust system make up most of the difference.

An SS-454 package makes slightly less power than the Phase III 427 (550 instead of 600) and it has forged aluminum pistons, a forged steel crankshaft, aluminum cylinder heads from the LS7, and the intake manifold from the LS7. A Phase III 454 uses race-prepped and CNC ported versions of the LS7 heads and adds a high-capacity intake system for 626 horsepower.

The top-line package is called the Phase 427-SC. As the SC implies, this model uses a twin-screw supercharger to help generate its power--which totals out to 800 horsepower. The car also has forged pistons, an American Racing tubular exhaust system,  a high-capacity air intake, a re-calibrated engine management system, and a higher-capacity fuel system. The outside of the car gets a more aggressive front fascia with built-in air-intake inlets, a new rear spoiler, new wheels, and custom striping for the paint job. There's a 1-year/12,000-mile warranty.