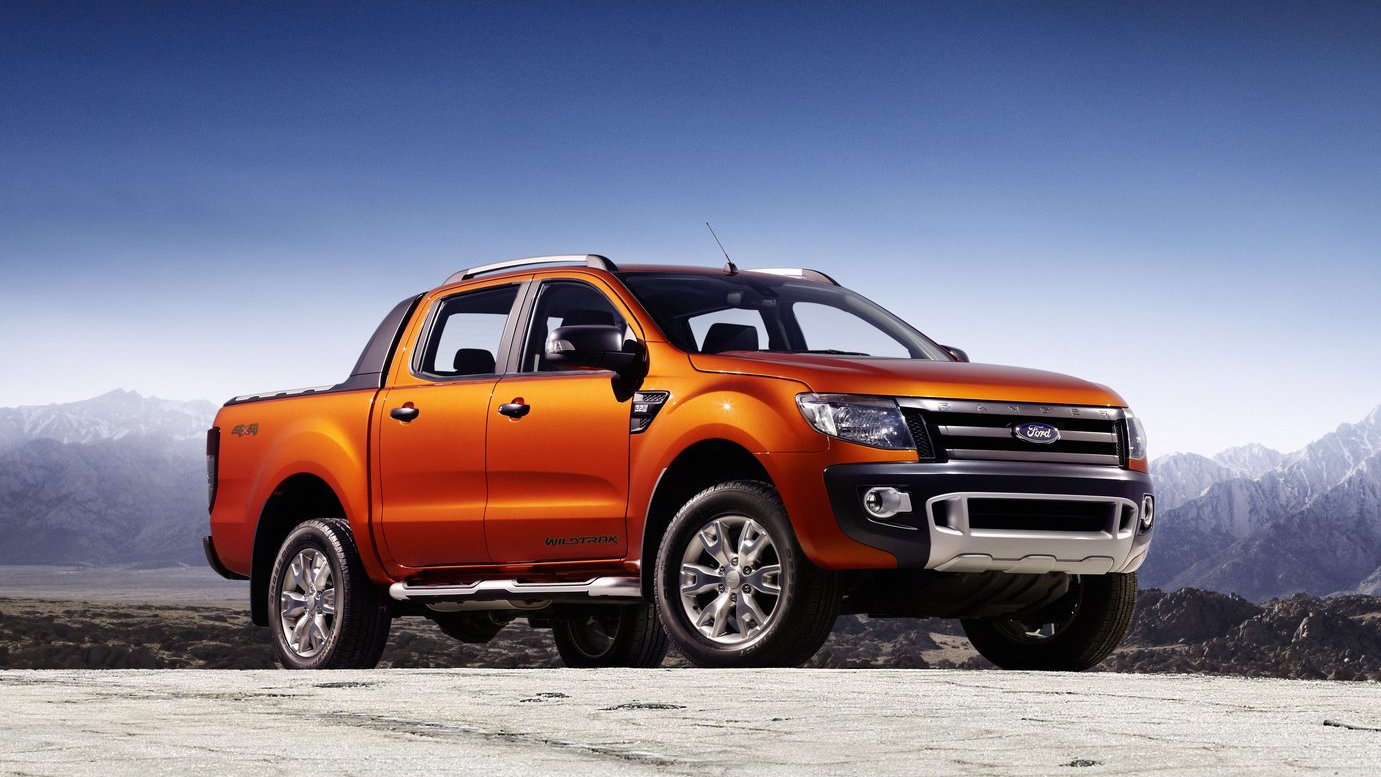 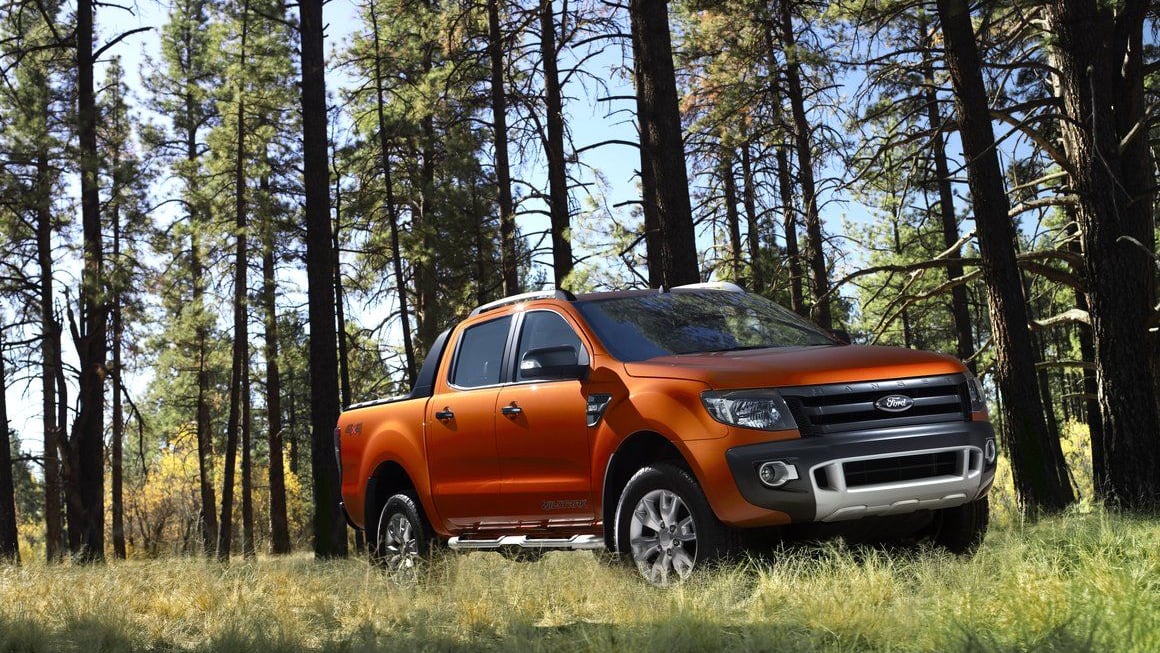 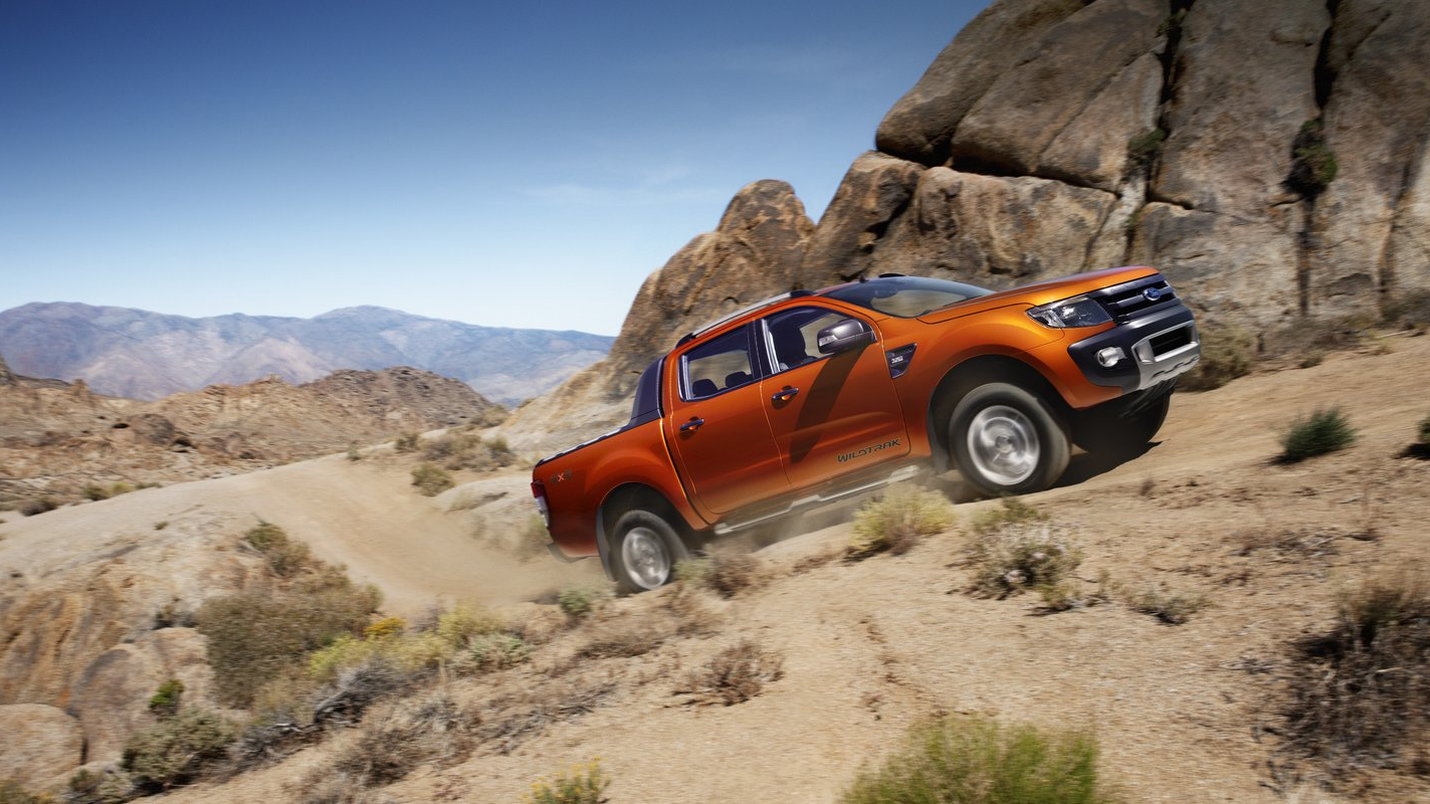 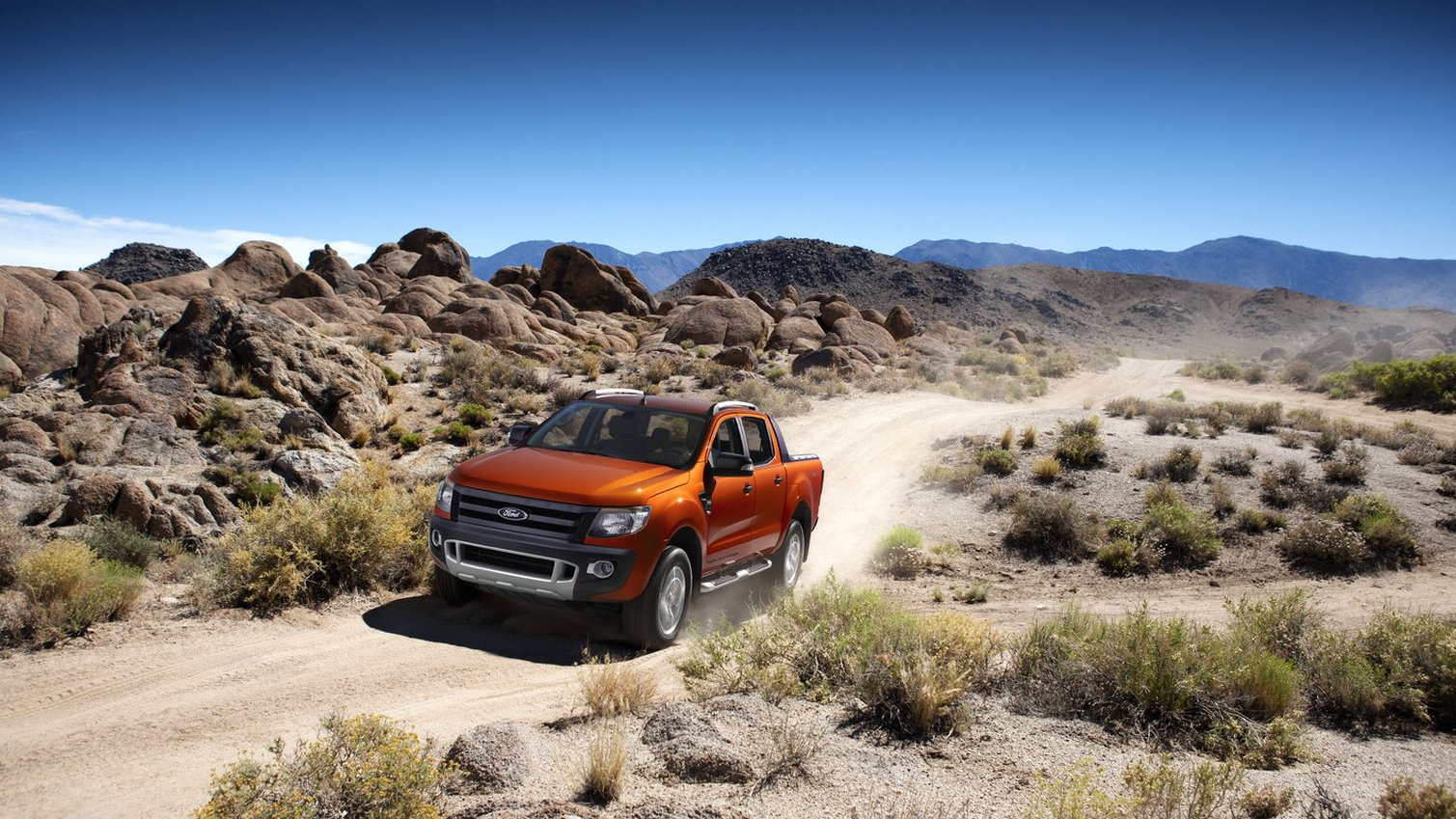 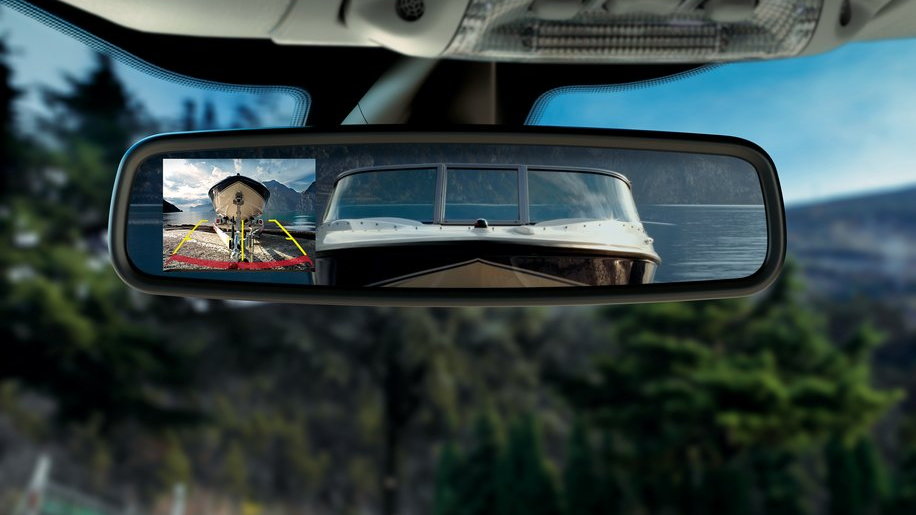 13
photos
Last year we told you about the 2012 Ford Ranger that's not coming to the U.S., and you responded strongly. And while we passed along Ford's explanation regarding why it wasn't coming, you overwhelmingly weren't convinced.

Now, at the Geneva Motor Show Ford has brought out a new top-of-the-line 'lifestyle vehicle' version of that new Ranger, called the Ranger Wildtrak, that will likely have you again wondering why Ford has no plans to bring it Stateside.

With styling cues that look like they would fit right in with Ford's U.S. market, the Wildtrak is a step smaller than the F-150 and a step larger than the current Ranger. While on the outside the Ranger Wildtrak looks the part in being tough and rugged, its instrument panel and interior trims are definitely a little more sporty and carlike—including a swoopier, less upright dash and well-bolstered, sport-sedan-like seats. Bright contrast stitching and meshy leather-and-cloth upholsteries bring a fresh look for truck interiors.

The Wildtrak packs a torquey 2.2-liter turbo-diesel four-cylinder engine and a new six-speed automatic transmission, and it can tow up to 7,370 pounds or carry up to 2,930 in payload. The transmission also includes Performance and Normal modes, with the Performance mode allowing manual shift control with a flick of the shift knob.

Ford also boasts of a best-in-class 31.5-inch water-wading capability and ground clearance of up to 9.1 inches. The Ranger Wildtrak's four-wheel drive system includes an electronic transfer case and a low range—along with several drive ratios—and has a stability control system with off-road logic to help maintain momentum and maximizing grip—with wheelspin when it helps—when in sand or mud.

With the Wildtrak's 21-gallon fuel tank, it should have one of the longest driving ranges of any truck in this segment on either side of the ocean—likely 600 miles or more on the highway. A Smart Regenerative Charging system shuts off the alternator during acceleration and has it generate more when coasting and deceleration.

Ford will be offering a voice-controlled Bluetooth hands-free interface, along with voice control (though not officially called Sync) over Bluetooth audio streaming, USB and iPod connectivity. A rearview camera system is also on offer, and the Wildtrack's safety kit looks robust, with new side-thorax airbags and head-protecting side-curtain bags standard.

As with Ford's larger tow-worthy vehicles in the U.S., the Ranger Wildtrak includes Trailer Sway Control programming for the stability control, plus Hill Descent Control and Hill Launch Assist to help with steep slopes. Ford is also expecting top Euro NCAP crash-test ratings for the Wildtrak.

Ford is still planning to replace the Ranger with more basic versions of the F-150 beginning next year. Let us know what you think: Would Americans buy a truck like the Ranger Wildtrak, that's a bit smaller than the F-150, if it costs nearly as much as an F-150?