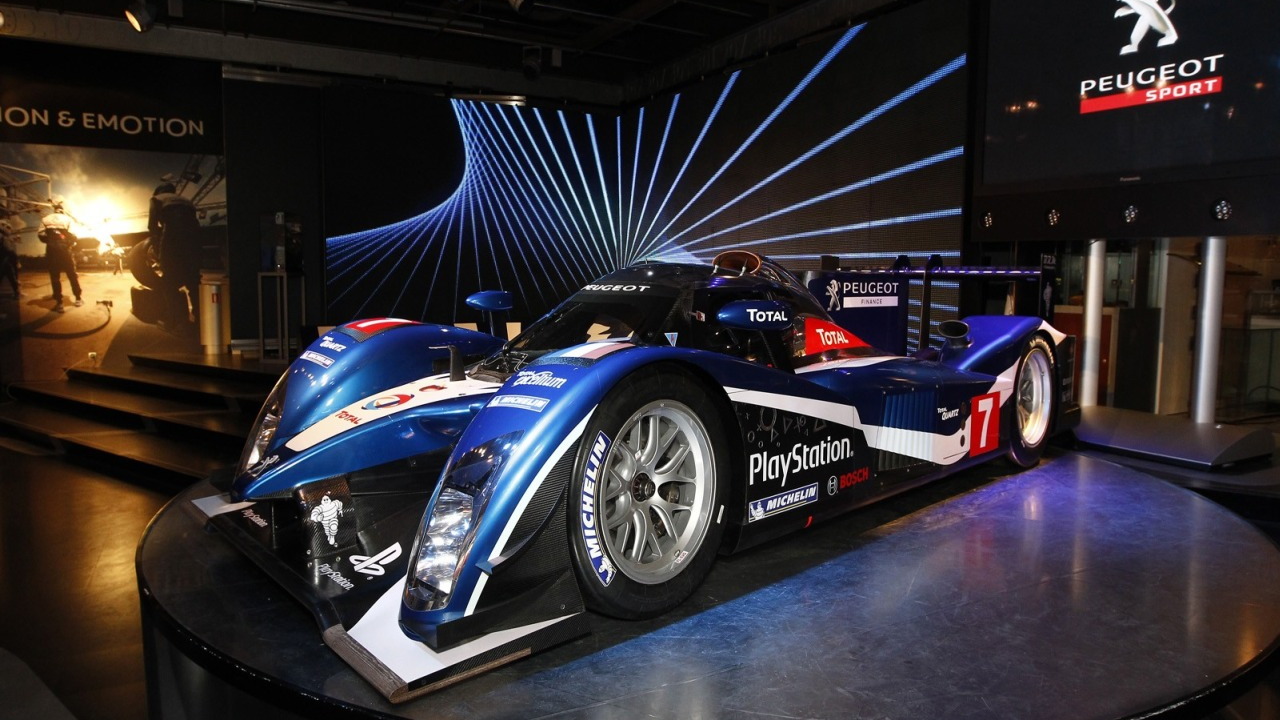 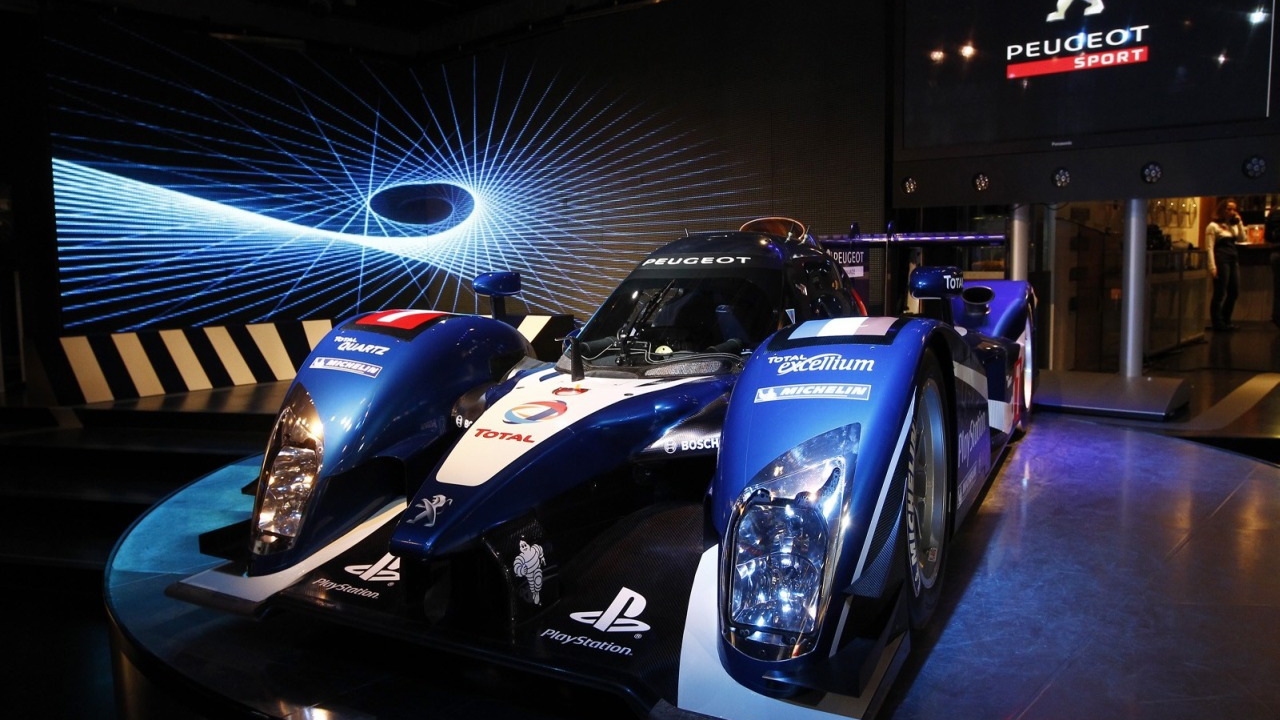 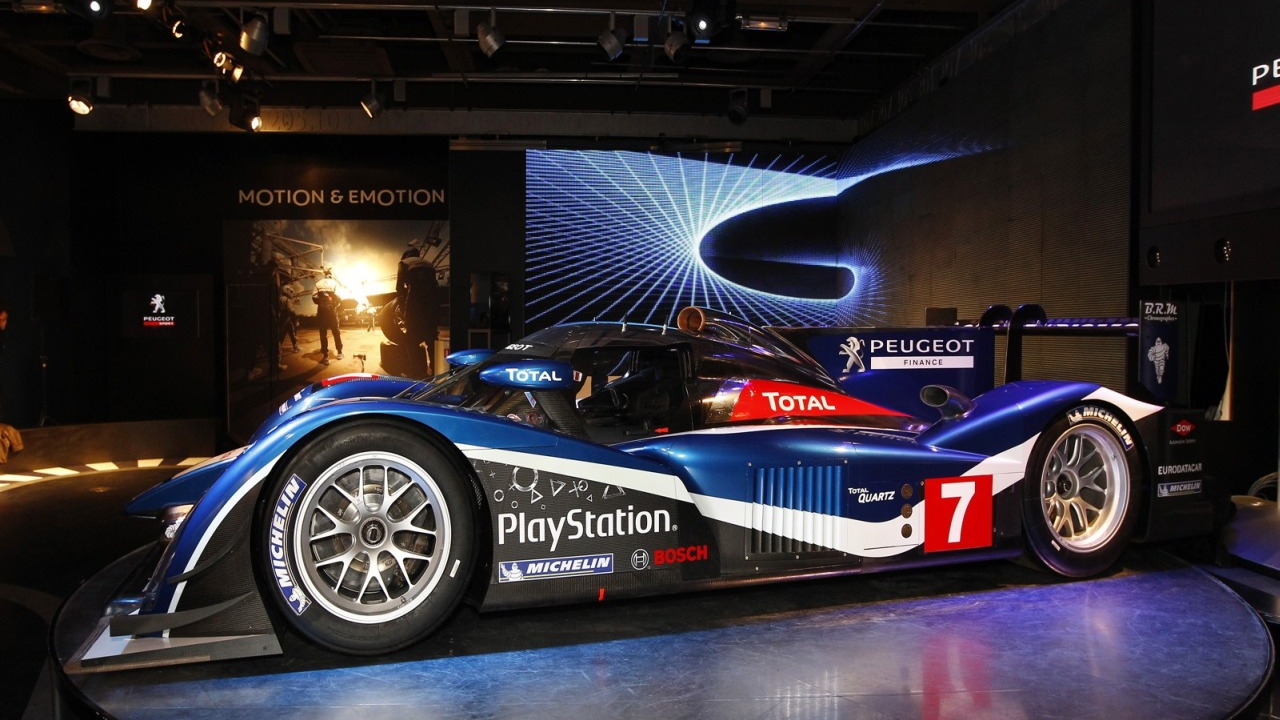 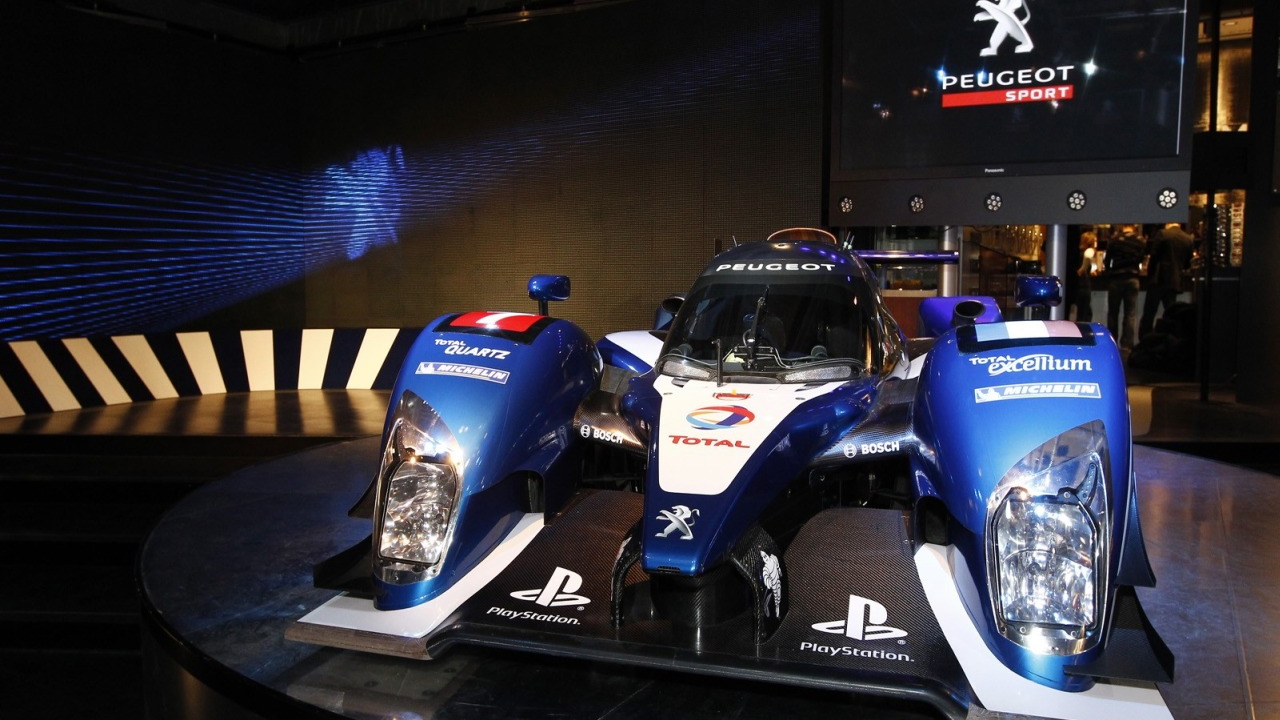 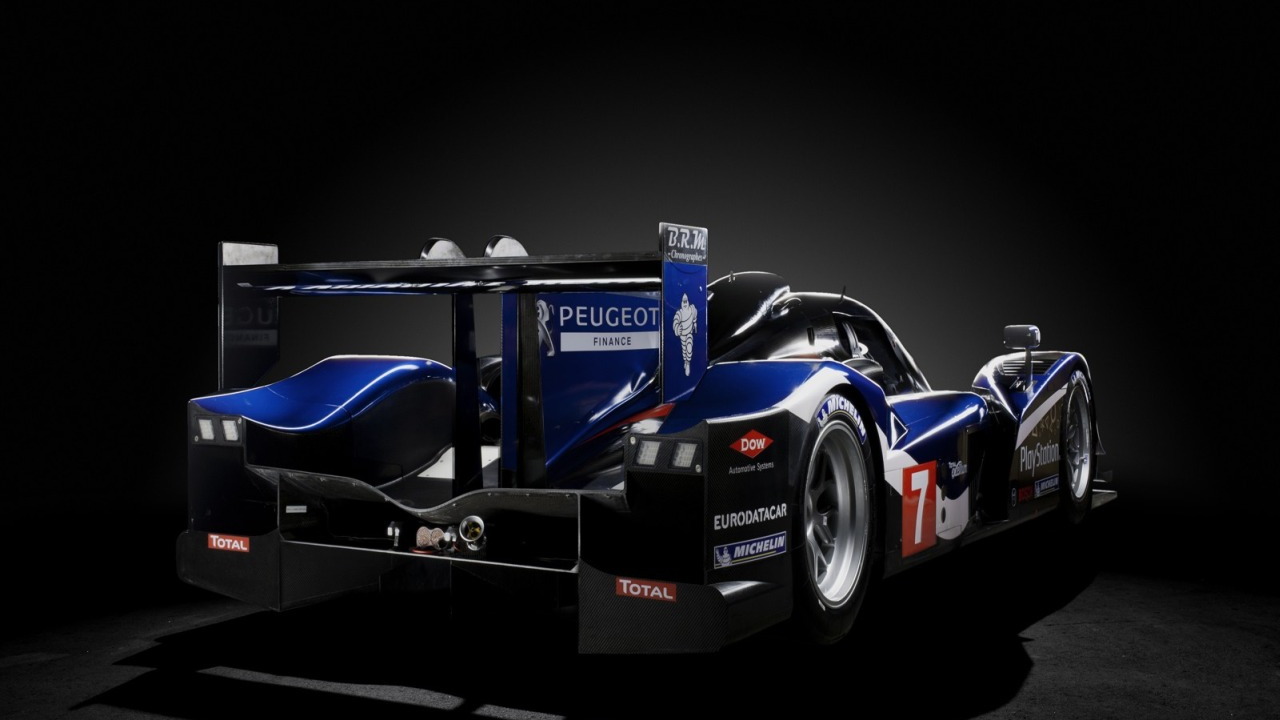 The latest version, known simply as the 908, ditches the former car’s V-12 turbodiesel engine in favor of a V-8 unit with a 90-degree angle and 550 horsepower on tap.

The 908 complies with the latest technical regulations and notably features a so-called shark’s fin engine-cover appendix. It is a closed-cockpit car, with four identical wheels, and is powered by the aforementioned 550 horsepower 3.7-liter V-8 HDi FAP turbodiesel engine. It means Peugeot will be competing in endurance racing for the fifth year running with a diesel engine equipped with a particulate filter (FAP/Filtre à Particules).

The 2011 Le Mans 24 Hours race will take place on 11-12 of June. This year’s Intercontinental Le Mans Cup (ILMC) features a total of seven races, with the actual Le Mans event in June counting for double points.