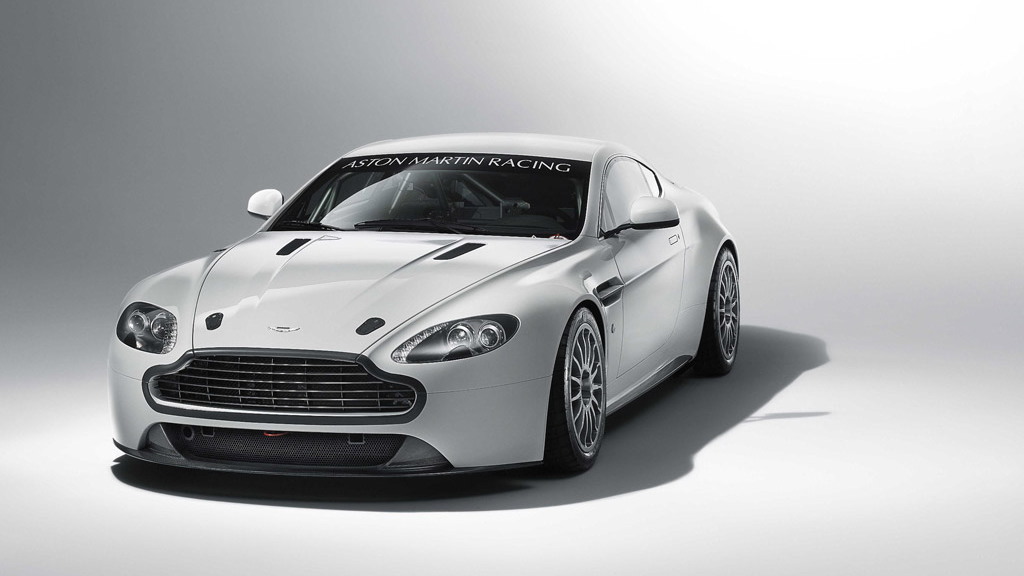 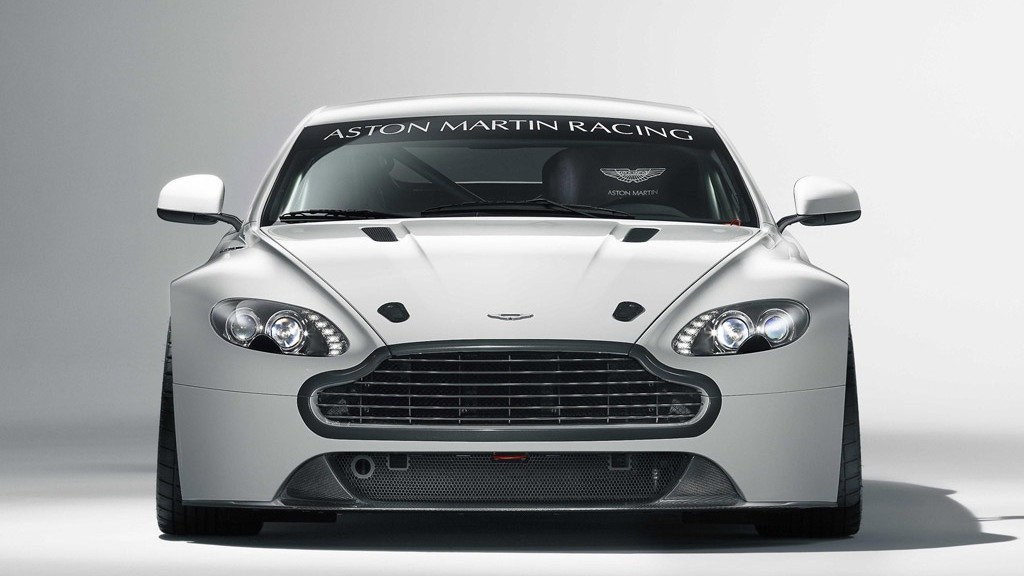 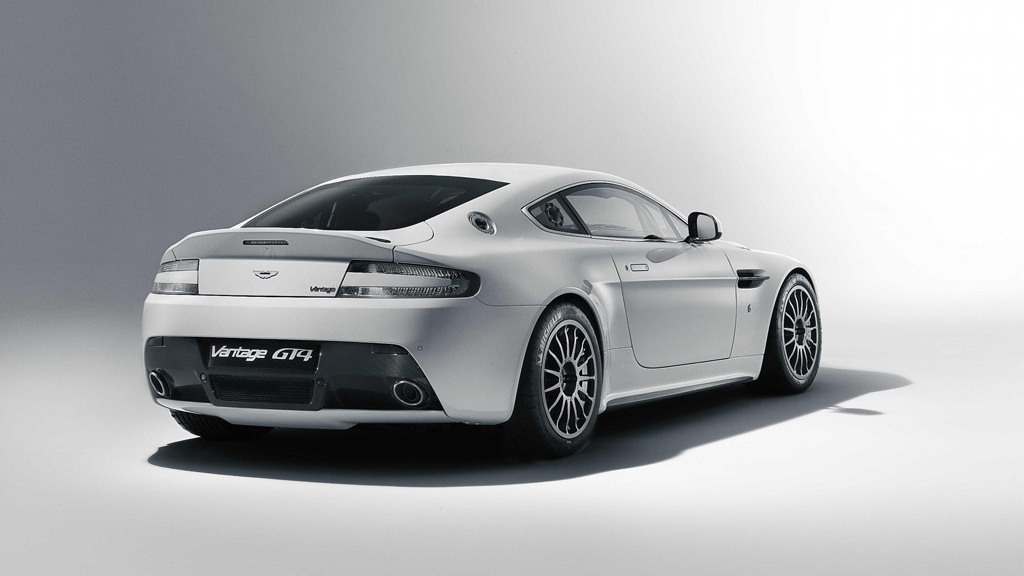 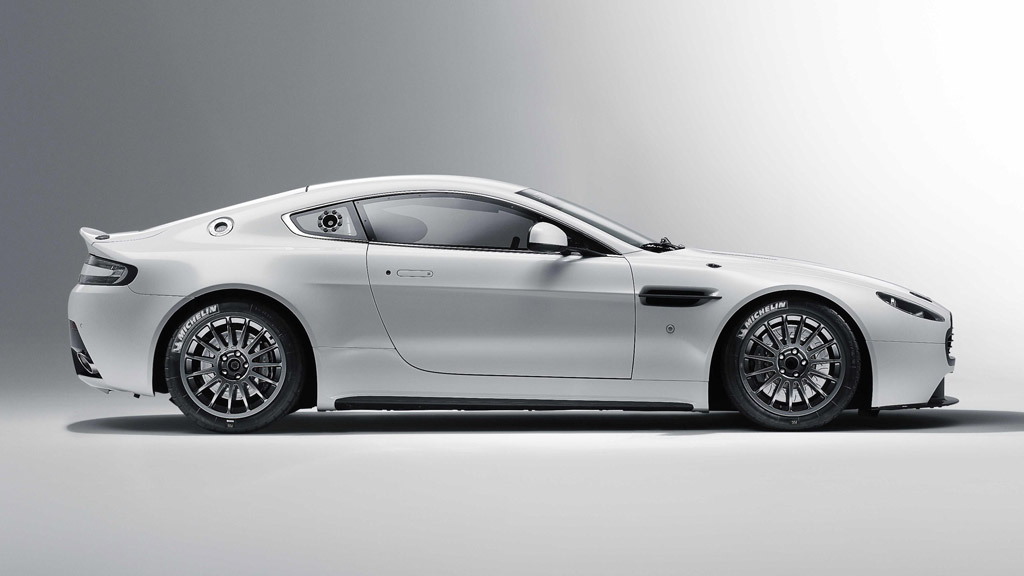 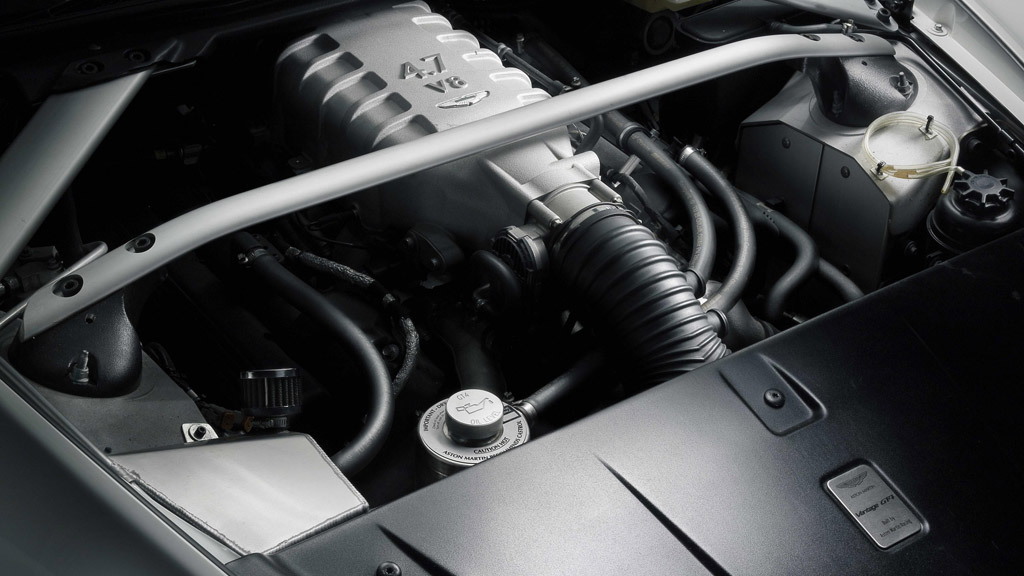 Aston Martin’s one-make GT4 Challenge also had plenty of highlights last year, with the series proving so successful that it’s being expanding in 2011 with even more events on the calendar.

The race series, which is fundamentally based around the V8 Vantage road car, provides the first step on the GT ladder. Following its success in 2010, Aston Martin Racing has increased the number of races to nine, including two rounds in mainland Europe at Spa Francorchamps and Dijon, as well as introducing two longer, three hour races. The grid size is also expected to grow to 20 cars, as more teams start to sign up.

The GT4 Challenge is open to Aston Martin Vantage N24 and GT4 cars, including the new enhanced Vantage GT4 for 2011 (pictured below). To ensure competitive racing, there will be mandatory pit stops and teams can have one, two or three drivers.

The entry fee for the season is a little over $20,000 but this gets you a set of Aston Martin Racing overalls, hospitality at all nine races, on-event technical support and a full fitness appraisal. Ah, if only we had the cash, the cars and enough time to race them to their limits; we’d be one of the first to sign.