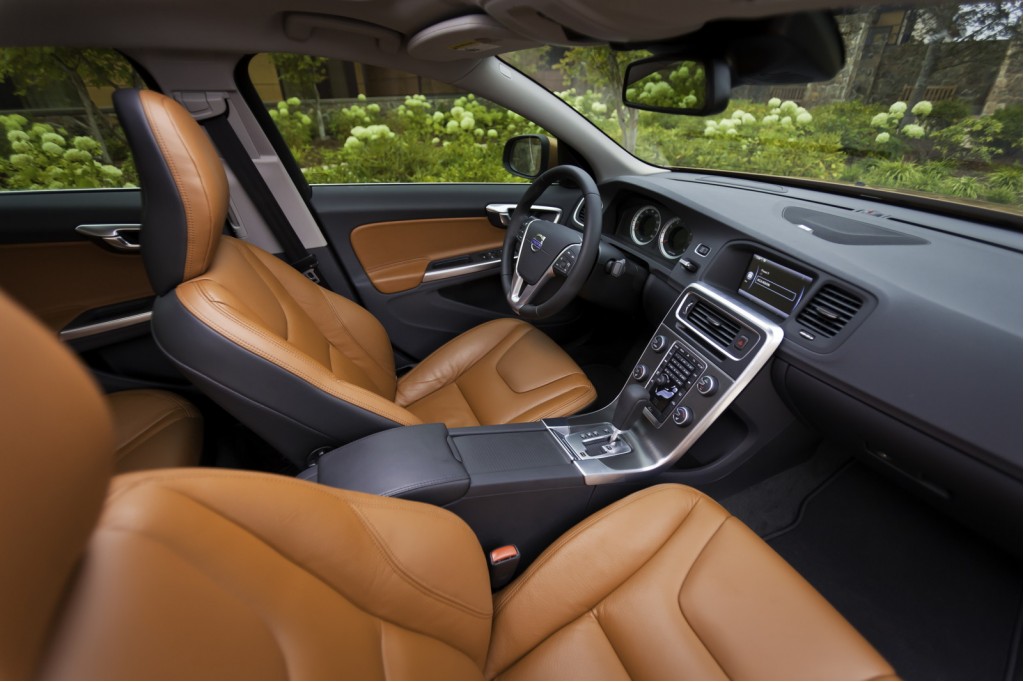 The affected vehicles are those equipped with power front passenger seats. Apparently, the seat rail’s detection system was manufactured incorrectly and may permit the passenger to move the seat forward beyond recommended levels. With the seat positioned this far forward there is increased risk of injury to the seat’s occupant in the event of a crash.

For no charge dealers will inspect the front passenger seat rails for an “end stop” and make any adjustments if necessary.

In total there are 7,420 vehicles affected and Volvo is yet to issue a customer notification schedule. For more details check out the National Highway Traffic Safety Administration (NHTSA) website by clicking here.