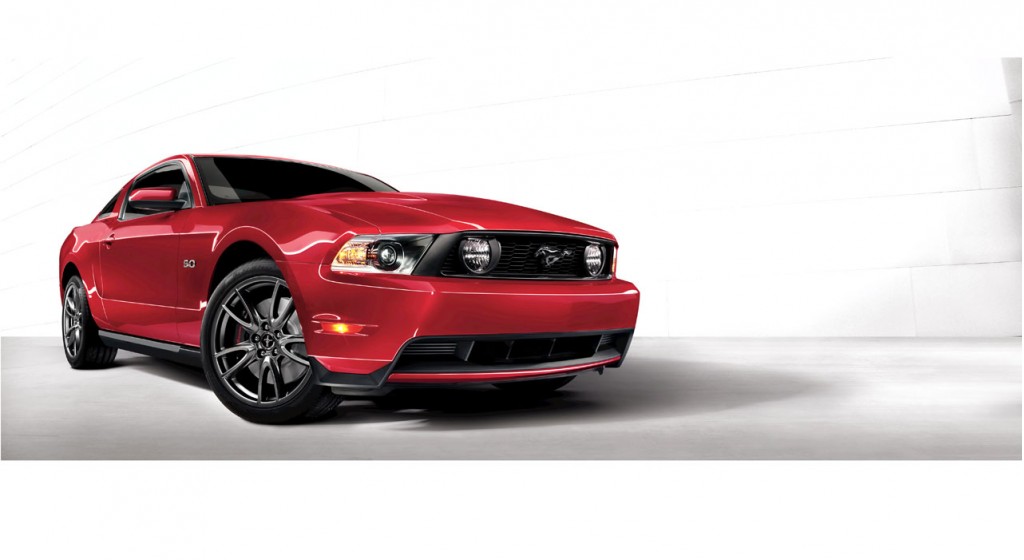 The crew over at Mustangs Daily has a video from the Paris Auto Show where Ford design chief J Mays hints at what the company might have in store for the 50th anniversary of the Mustang in 2014, as well as a transcription of those parts of the interview.

Mays reveals very little, but he does say that Ford will continue to have a specific design theme for the Mustang. While that could be interpreted a number of ways, I take it to mean that no matter how much the company's overall design changes to adjust to changing consumer tastes or new fuel-economy regulations, the Mustang will still remain a two-door coupe with pony-car roots. I suspect that the retro theme will continue as well, due to the upcoming anniversary.

If you want to hear or read Mays' own words, hop on over to Mustangs Daily for the full text or take a look at the video below.