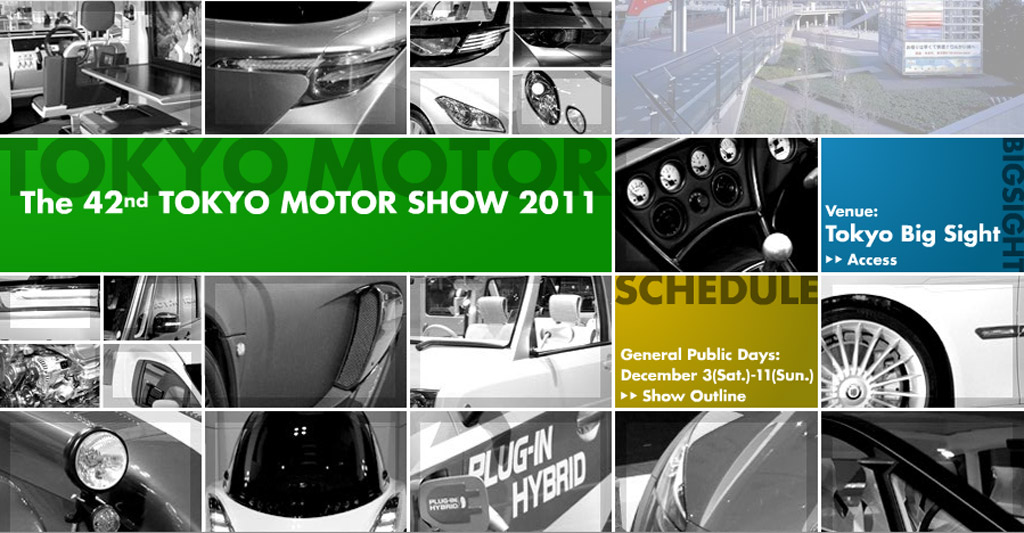 Despite Japan being one of the biggest automobile markets in the world, both for production and consumption, there were fears that the country’s prestigious Tokyo Motor Show could be canceled last year due to a lack of interest from most non-Japanese automakers. While the show did go on, although on a much smaller scale than previous years, the days of the packed exhibition centers and multiple new product launches have been well and truly left behind.

For next year’s event (the Tokyo Motor Show is a bi-annual event), organizer Japan Automobile Manufacturers Association (JAMA) has decided to hold it much later in the year than usual and in a smaller venue. The 42nd Tokyo Motor Show will now kick off on December 2 at Tokyo Big Sight (Ariake, Koto-ku, Tokyo).

JAMA describes the move as the next leap forward for the event, with the new venue marking a fresh start for the “reborn” Tokyo Motor Show.

New features of the show currently under consideration include the showcasing of proposals for the ideal future society surrounding cars as well as proposals for new automobile lifestyles and culture. Specifically, there will be a Carrozzeria (coachbuilding) exhibit as well as participants from the fields of advanced ICT (information and communication technology), urban systems and environment/energy for a low-carbon society that is led globally by Japan.

The show will be open to the general public for ten days, three days shorter than the previous 2009 event.