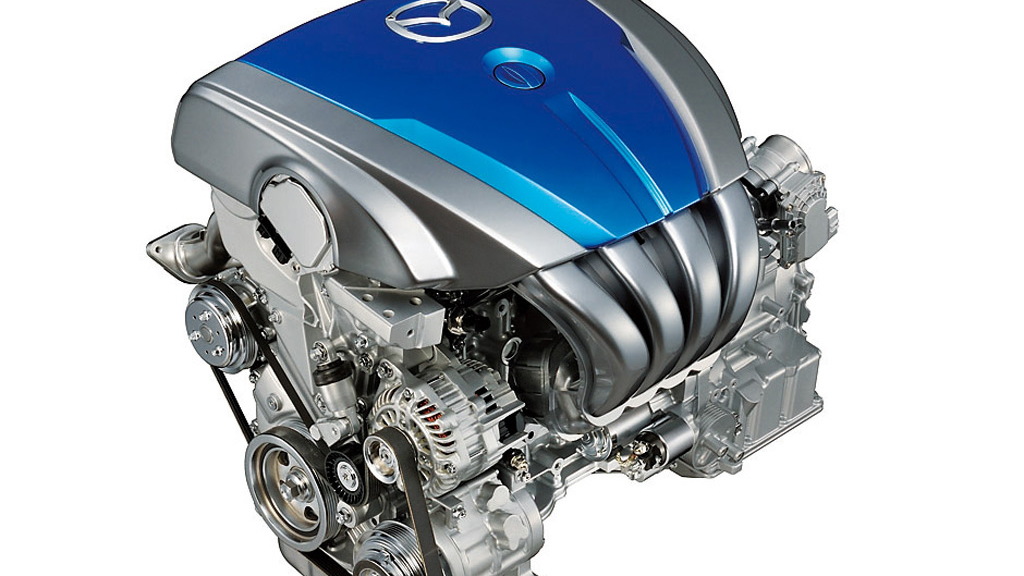 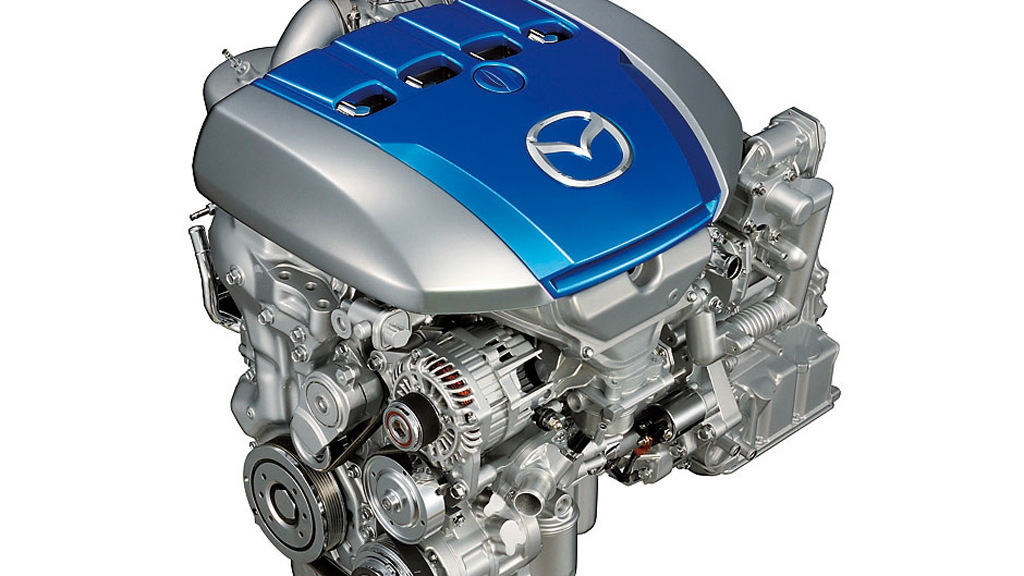 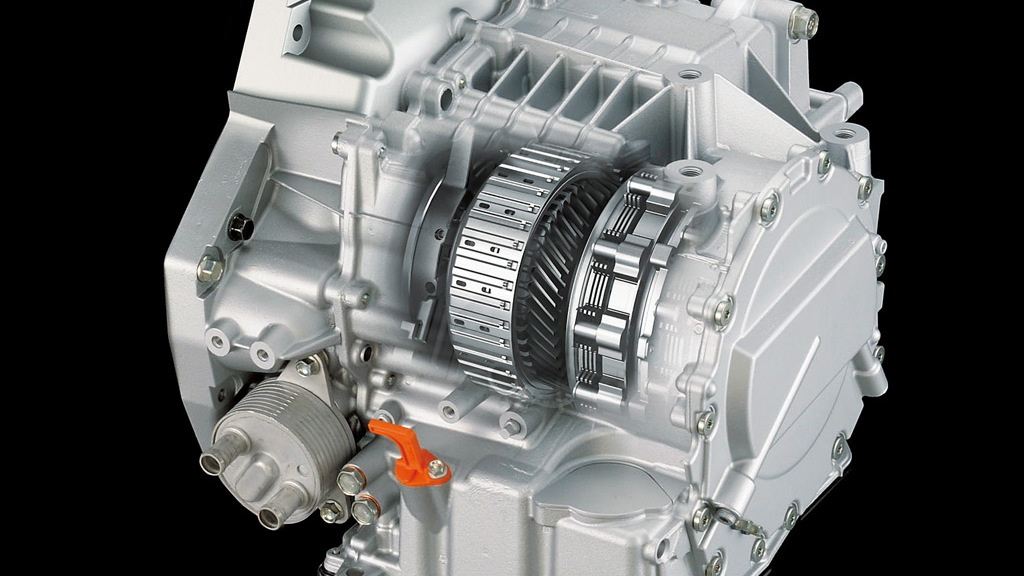 Mazda showcased its next-generation of powertrain technologies, which included two new engines and an advanced automatic transmission, last October, and today at the 2010 New York Auto Show the automaker has announced plans to bring these fuel saving engines to the U.S. market.

The first engines to be initially introduced in the U.S. in 2011--the SKY-G range--is Mazda's next-generation gasoline engine and will be the core powertrain in future Mazda vehicles. SKY-G is expected to boost fuel efficiency by approximately 15 percent while also increasing engine power. These engines will also come with the SKY-Drive automatic transmission, which itself is expected to improve fuel economy by an additional five percent, while achieving a direct-performance feel like that of a dual clutch transmission.

After the SKY-G and SKY-Drive in 2011, Mazda will launch its SKY-D clean diesel engine in the U.S. around 2012. It will first appear in a new mid-sized car and promises fuel economy as high as 43 mpg on the highway, a figure better than many hybrids currently on sale and 20 percent better than Mazda’s own 2.2-liter diesel sold overseas.

For more information on Mazda’s SKY range of engine and transmission technologies, check out our previous story by clicking here.