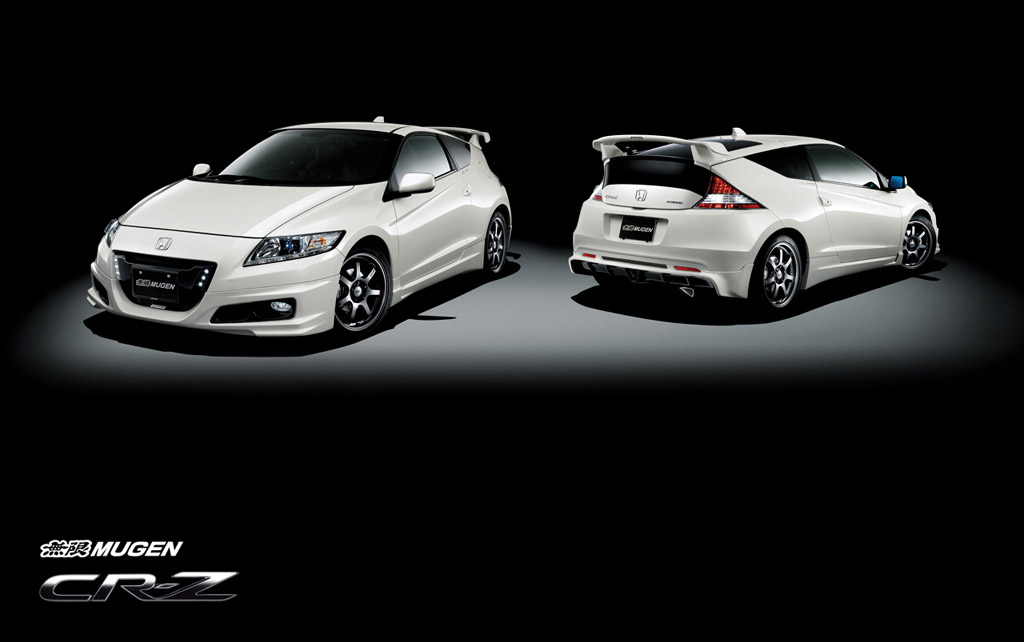 The Honda CR-Z has been quite the little surprise in Japan where it was released for sale about three weeks. You might have seen our sister sites article on the 7,000 orders over at AllSmallCars.com or AllCarsElectric.com’s CR-Z is Hot in Japan article. No matter who is talking about it, we all agree—it is HOT and SELLING. 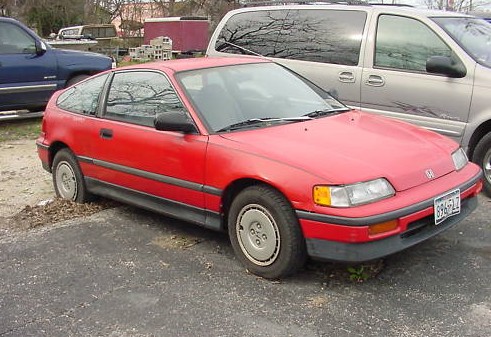 The Japanese market isn’t a direct correlation to how the vehicle will do if it was brought to the United States. The Insight sold very well in Japan, but then disappointed in the states and in other parts of the world. The CR-Z is more up Honda’s preverbal alley; it is a sports car and looks the part. It even has real rims as opposed to the saucers on the Honda Civic Hybrid (even though those are kinda cool). As many have said before, it is reminiscent of the popular and fun CRX of the ‘80s.

So where are the sales numbers? According to our partners over at AllCarsElectric.com, the CR-Z has racked up 8,000 orders to date in Japan. Honda’s target number for the year was 12,000 units, so they are 75% of the way there and in first quarter no less. The “big” question that still lingers is whether the car will succeed with American consumers. This is just my two cents, but if the car is fun, on the level of the original CRX, and priced right, like the original CRX, then consumers will buy. No, it won’t be necessarily for the hybrid powertrain or the green message. It might not be for rip-roaring performance either. Instead, it might be something more old fashion—liking the car.

Only thing to do now is to wait and see. Stay tuned for more Honda CR-Z updates and other news right here at CollegeCarGuide.com.