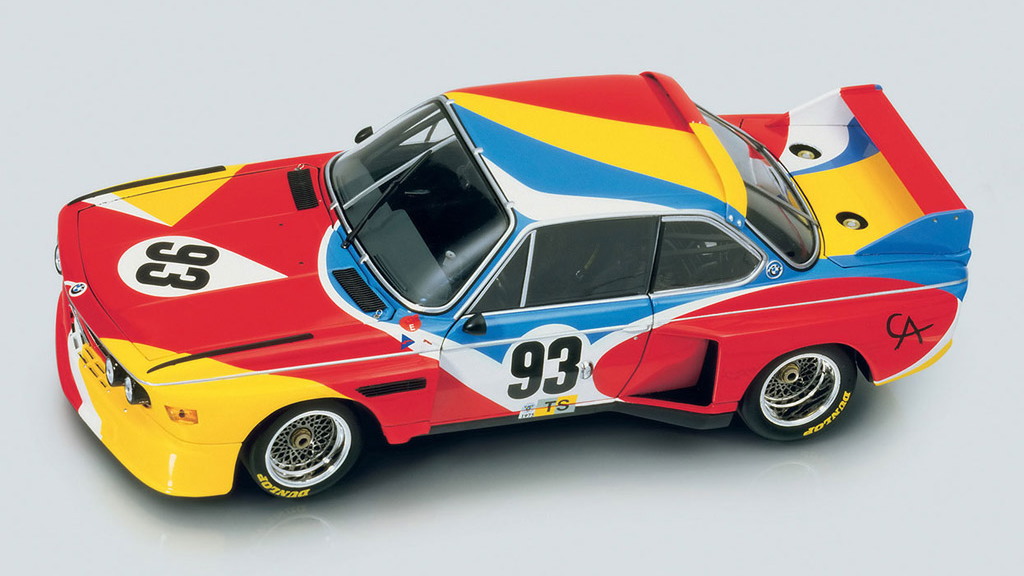 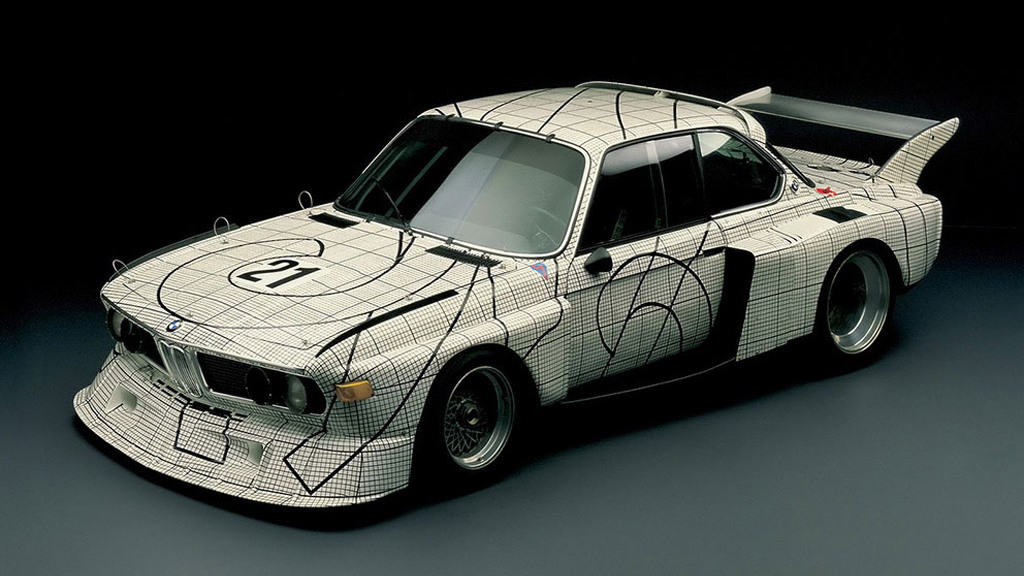 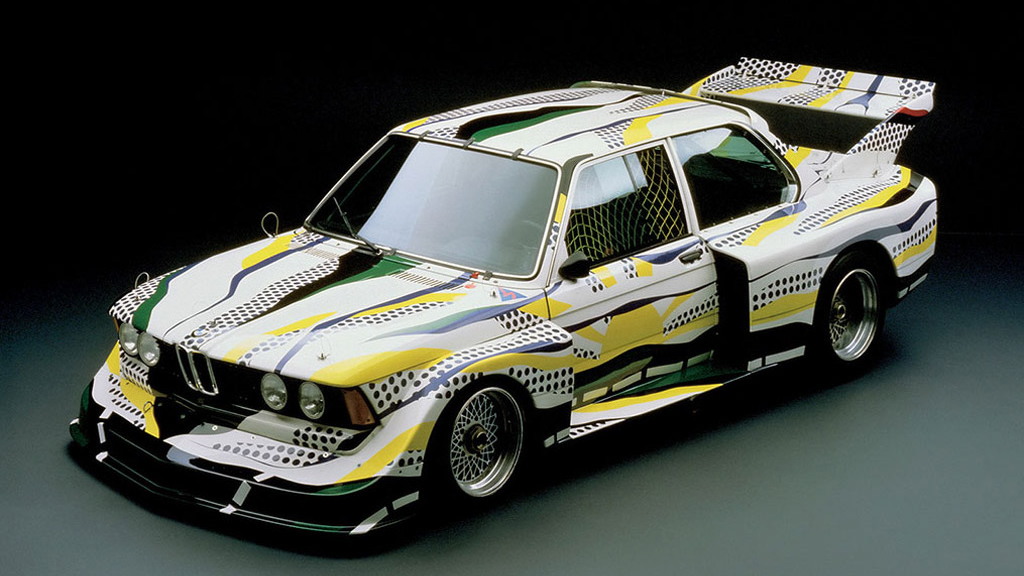 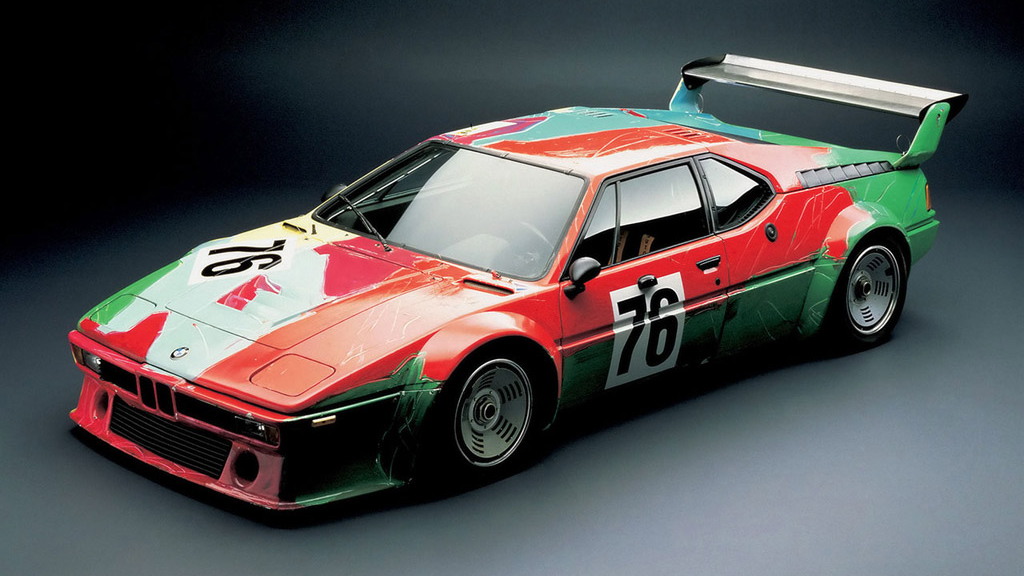 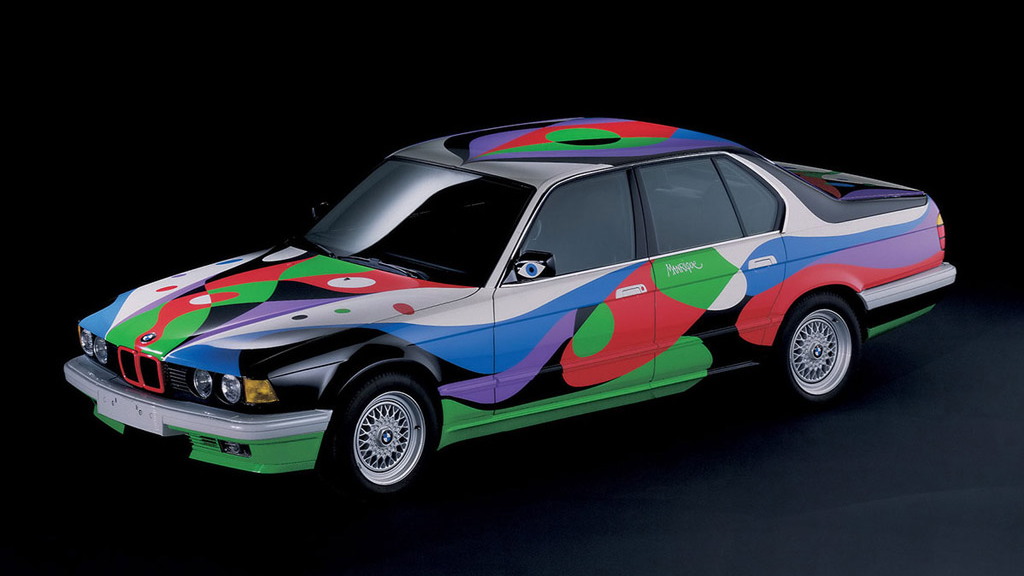 Internationally acclaimed artist Jeff Koons has been announced as the next in a long line of artists who will be creating a BMW Art Car in what is the 35th anniversary year of the program. Since 1975, artists from around the world have turned BMW cars into art, signifying a particular period, through the Art Car program--the last installment was revealed by artist Olafur Eliasson back in 2007.

Koon's relationship with BMW started more than two decades ago when he first drove a BMW whilst living in Munich. It was in 2003 that Koons first expressed his desire to create a BMW Art Car.

Speaking from his New York studio, Jeff Koons said: "I always thought it would be an honor to work on a BMW Art Car, I look forward to participating in a tradition set forth by such great artists as Calder, Lichtenstein, Stella, and Warhol."

The Calder Koons was referring to is Alexander Calder, the artist responsible for the 1975 BMW 3.0 CSL Art Car (pictured).

As for Koons’ BMW Art Car, the latest creation will be revealed later in the year with more details of the model and preliminary design to be announced in the near future.