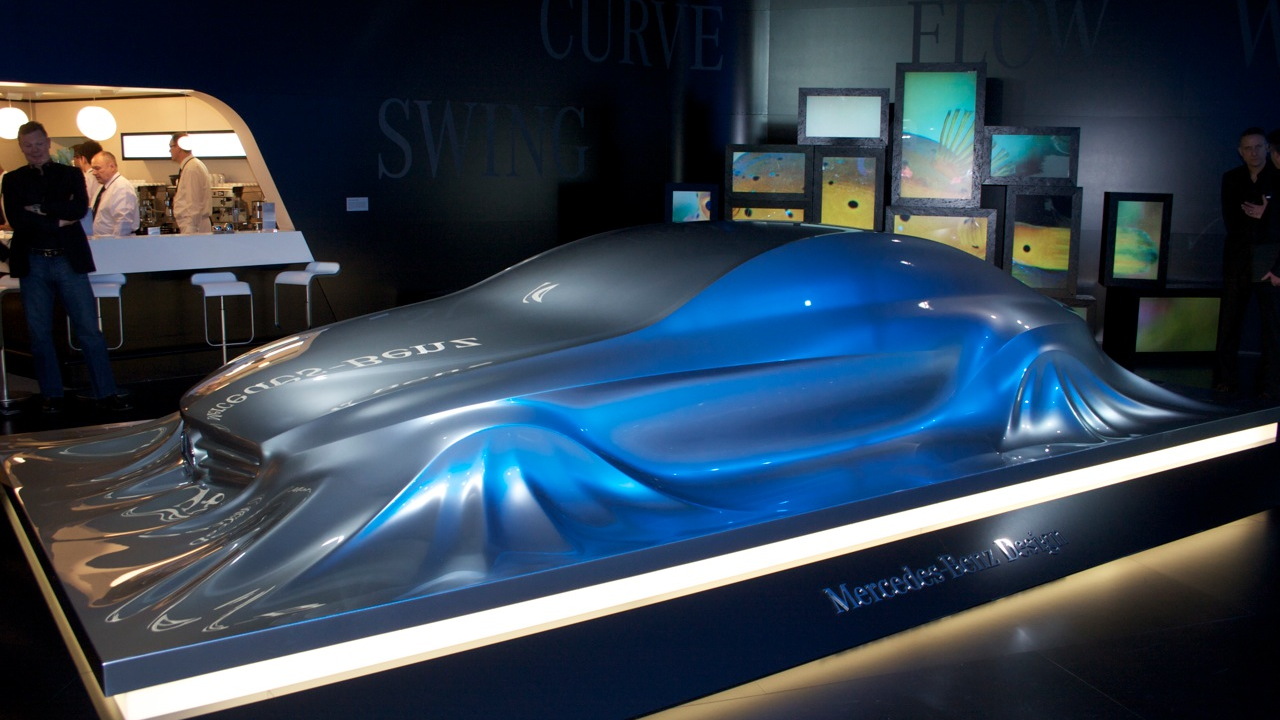 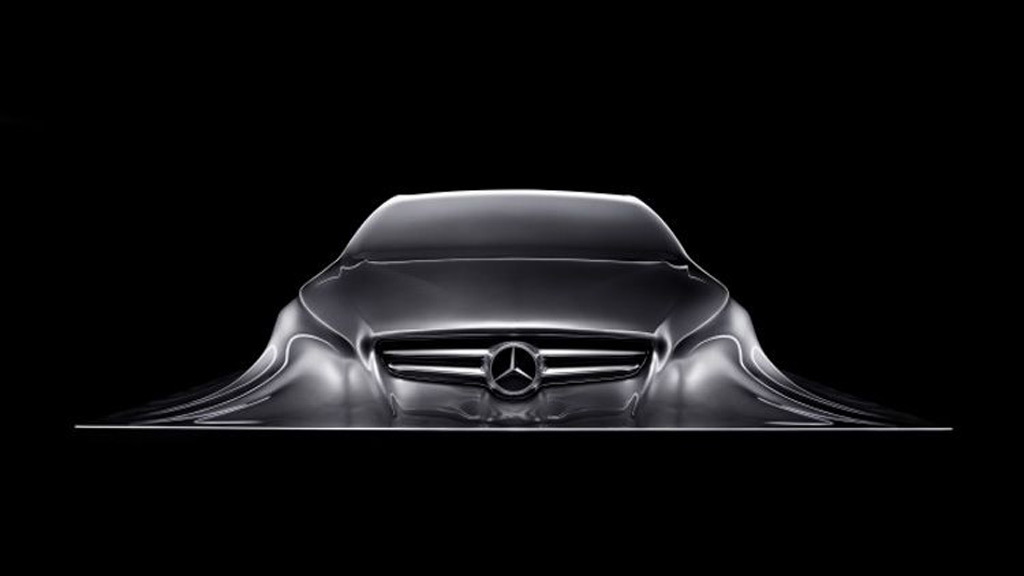 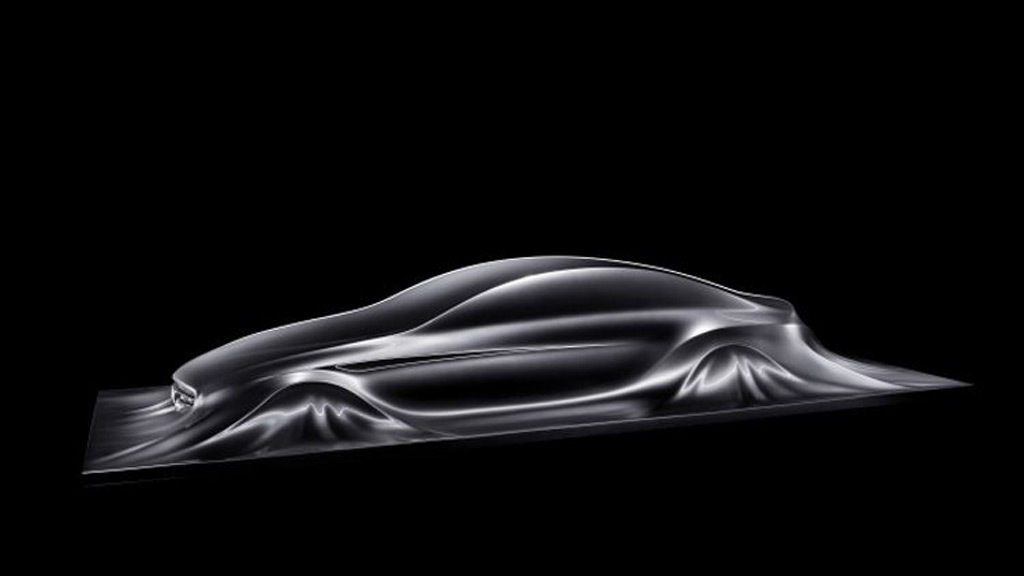 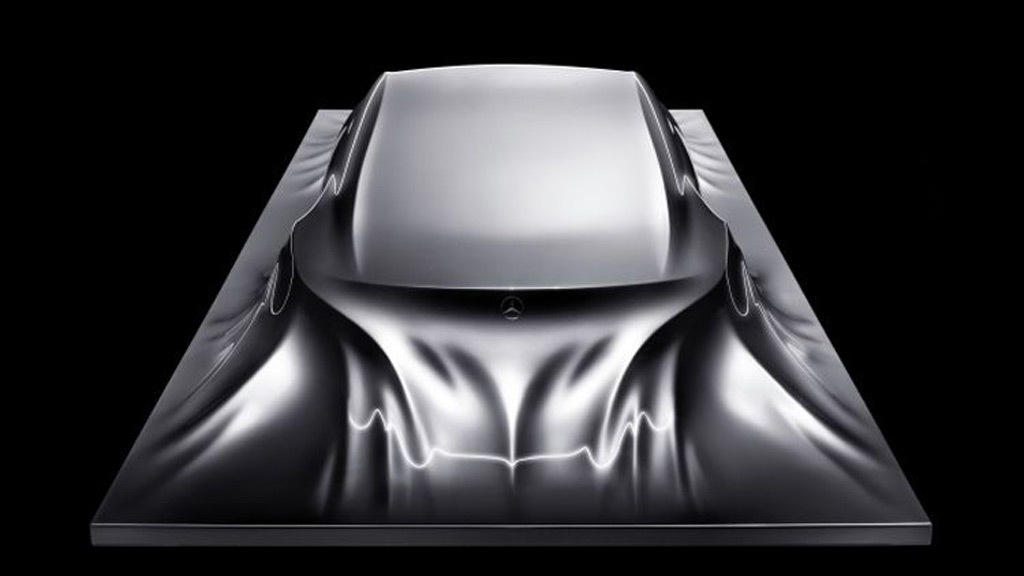 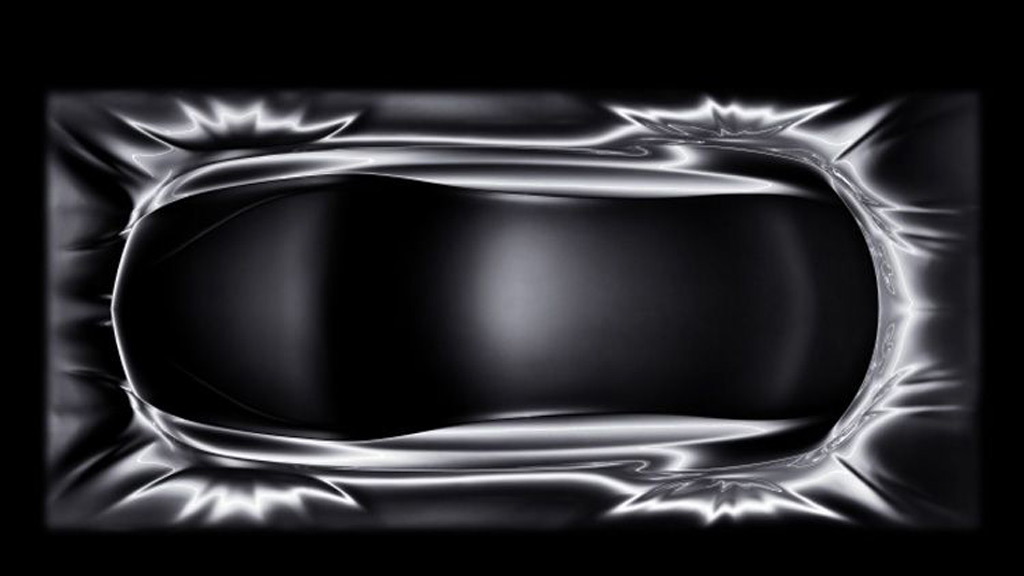 Mercedes-Benz is showing off a new concept at this week’s 2010 Detroit Auto Show, however, the latest design piece from the luxury automaker isn’t just a new car, so to speak, but a new sculpture.

Labeled the “Rising Car,” the fluid sculpture depicts a vehicle rising gently from a level plane--as if formed from liquid silver, or like a shimmering cloth draped gently over a new form.

Earlier this month, Mercedes-Benz design chief Gordon Wagener revealed that the automaker was keen to raise the design credentials of its cars and that a "pure design concept” was planned for the annual Detroit event.

While the sculpture doesn’t hint directly at any particular production model, there are rumors that it's a preview of the 2011 Mercedes-Benz CLS. After comparing it with previous spy shots of the next-generation CLS, it certainly looks that way.