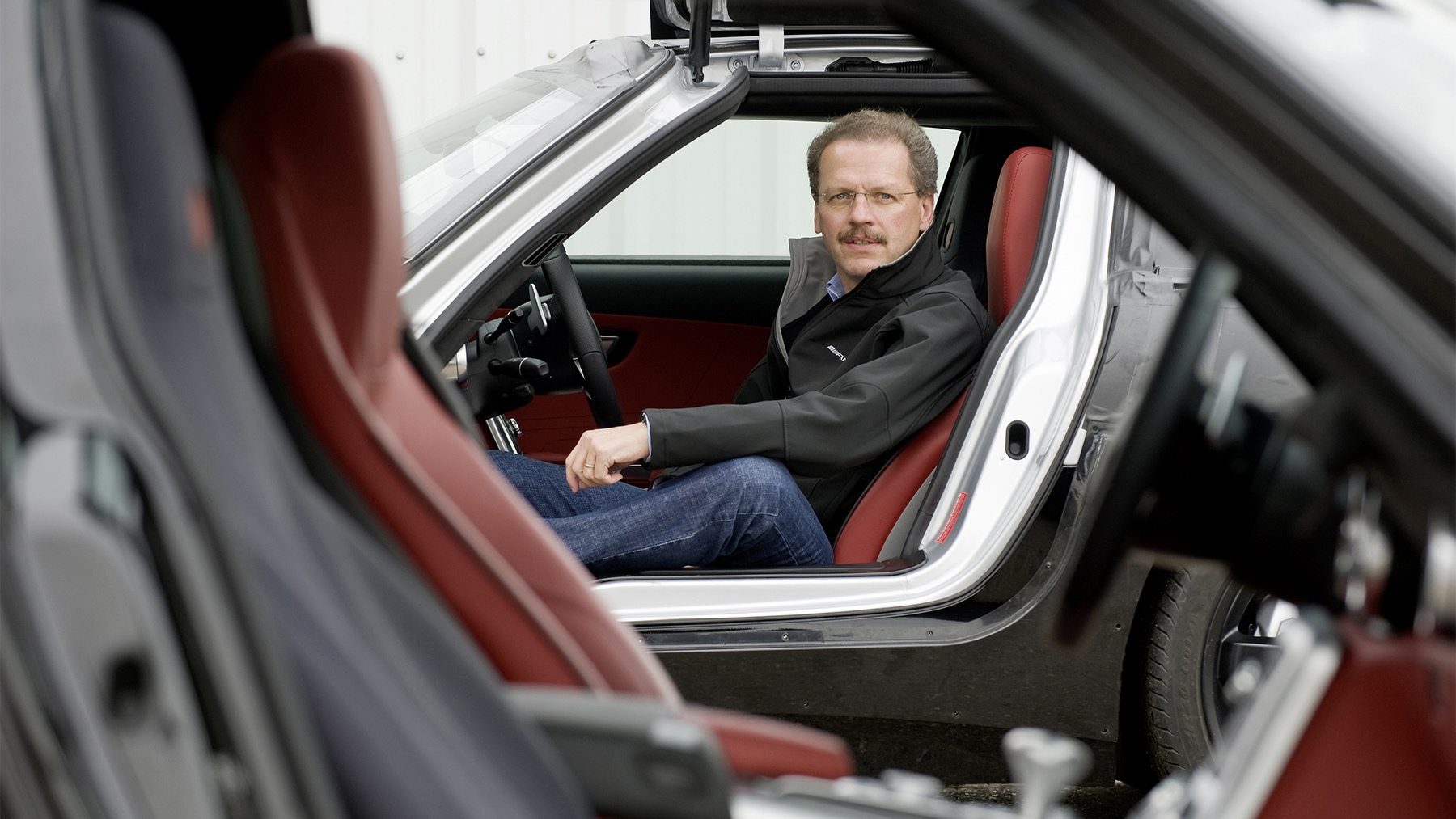 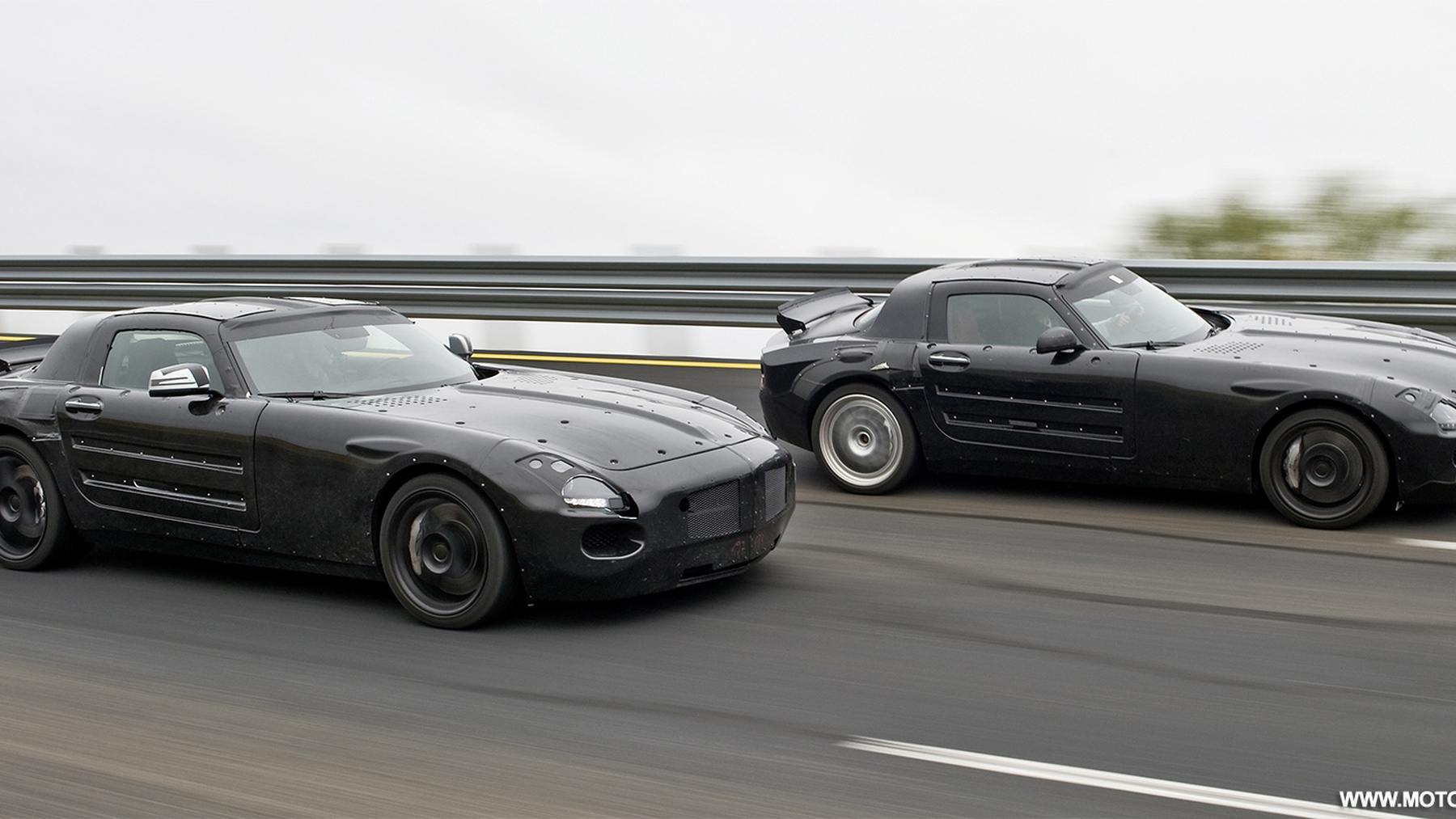 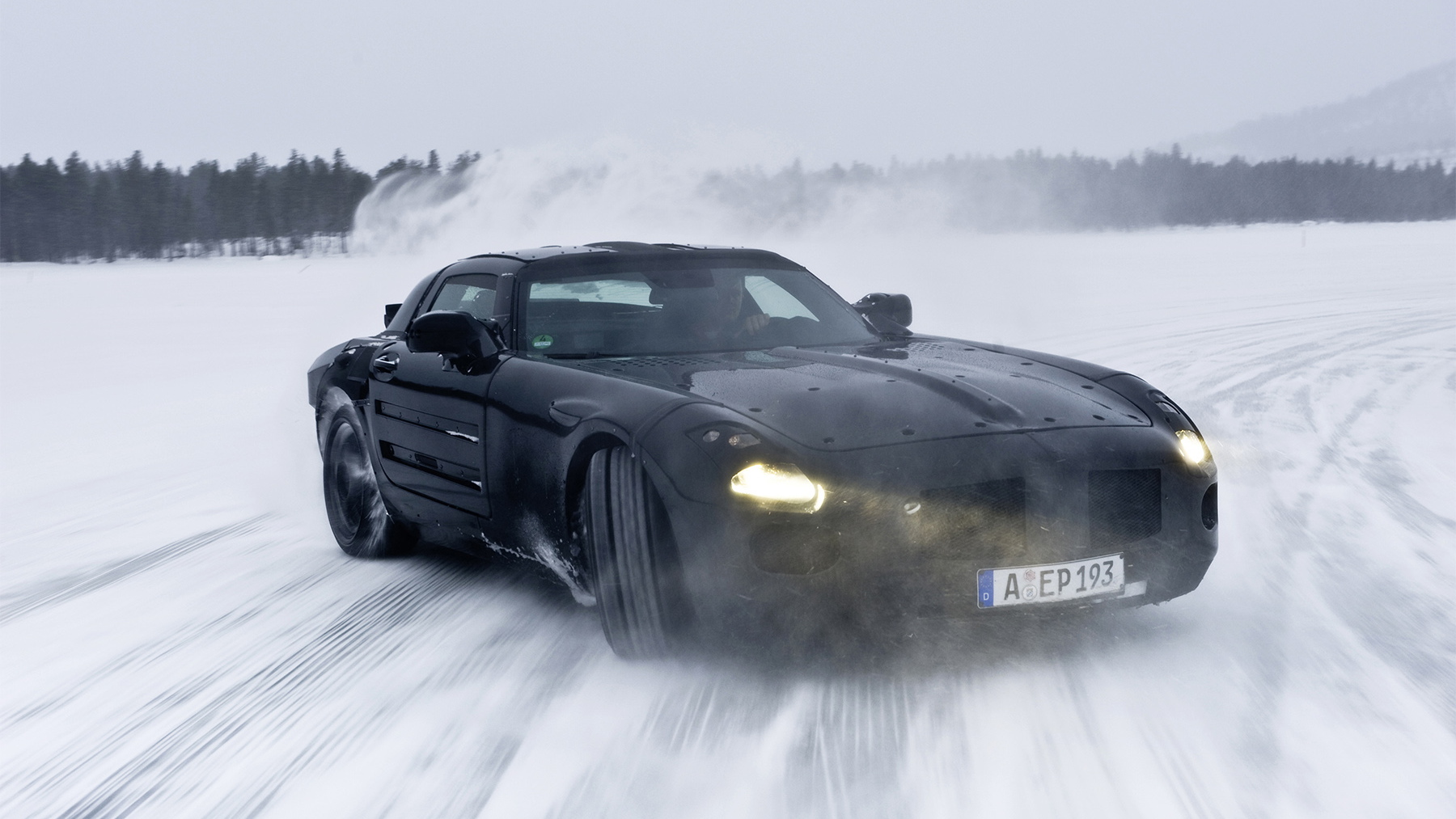 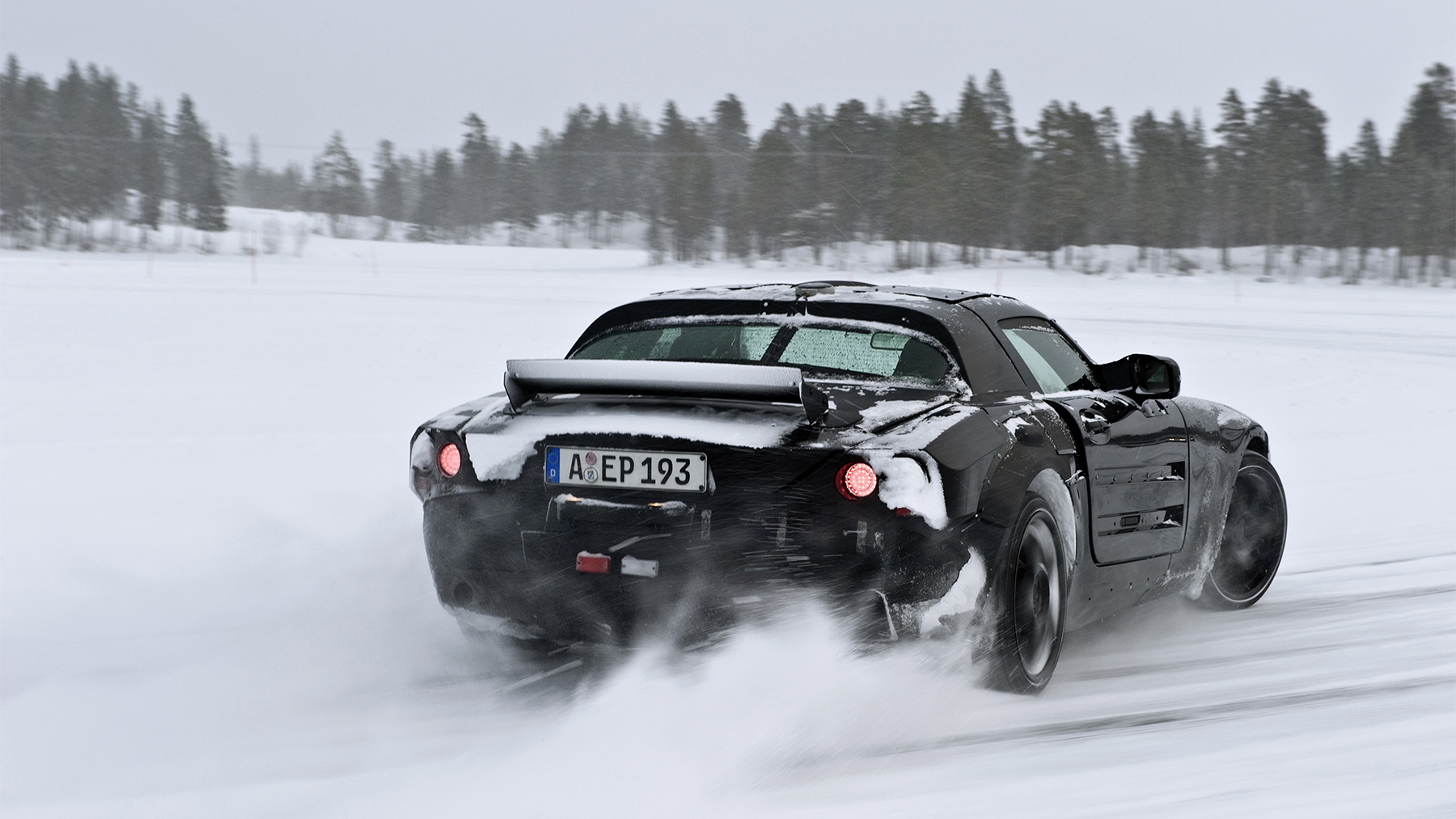 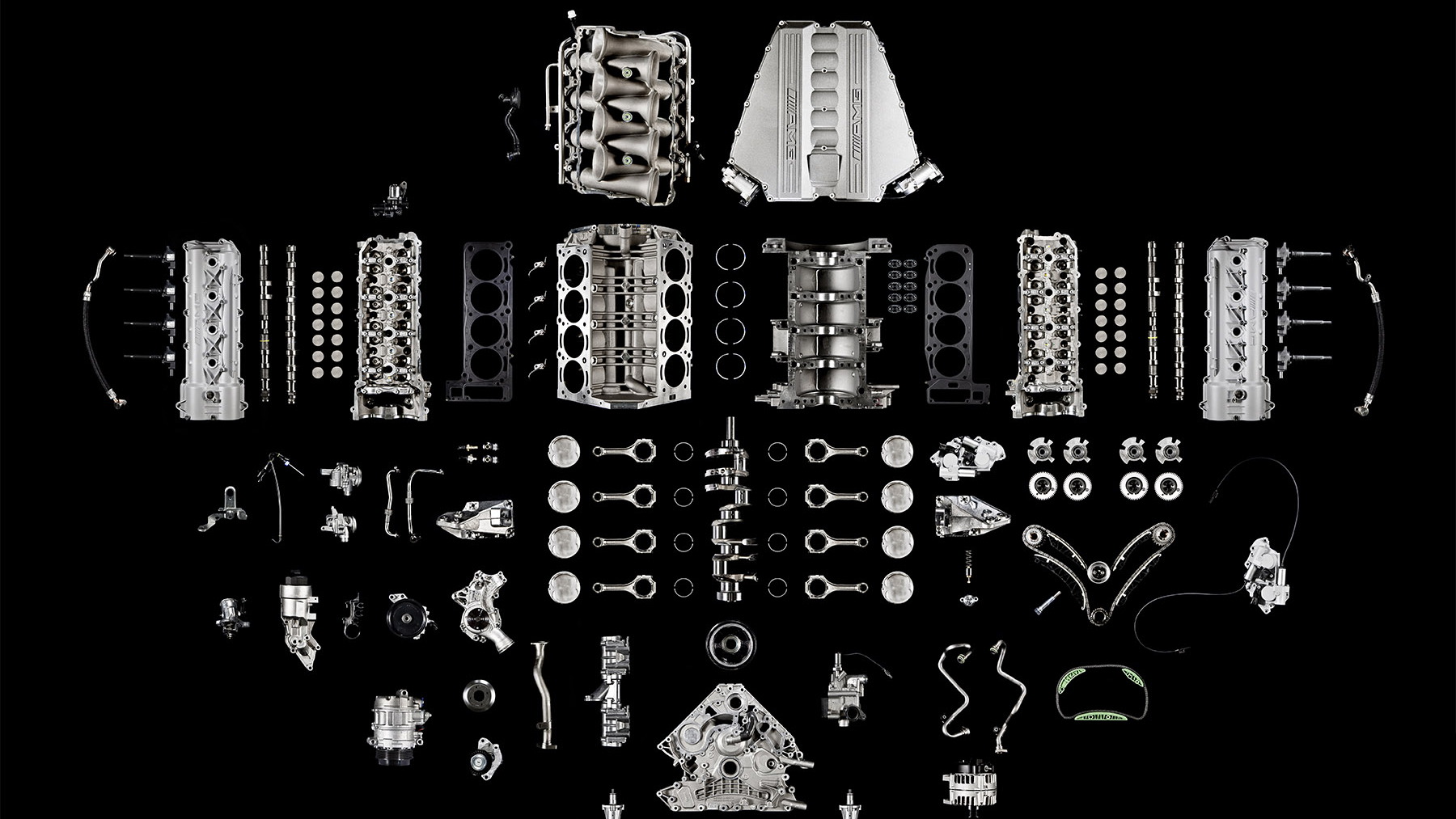 81
photos
Not only is the horsepower war not over - contrary to AMG's own declaration last year - the latest reports say it has moved into a whole new range of armaments: electric vehicles. The latest development is a possible all-electric powertrain for the 2011 Mercedes Benz SLS AMG, which is expected to hit the market sometime in 2015.

According to Auto Motor und Sport, Mercedes Benz will unveil a concept version of the electric supercar in 2015 and start production that same year. The car’s electric powertrain, dubbed ‘eDrive’, will feature four in-wheel electric motors, which together will produce a total 526hp (392kW) and 880Nm of torque.

This will be enough to accelerate the car from 0-100km/h in less than four seconds and allow it to comfortably reach a governed top speed of 200km/h.

Replacing the SLS AMG’s fuel tanks will be an array of air-conditioner cooled 324 lithium-ion battery cells that should provide a driving range of between 150 and 180km. The combination of four in-wheel motors will also allow for AWD handling as well as individual braking using brake-energy regenerative technology.